Moio is an ancient village on the slopes of Civitella Mountain.

On top of the hill were excavated the remains of Greek walls and buildings from Roman times. In Greek age, there was located a defensive outpost (phrourion) of the city of Elea, open inland of the Cilento, strategically placed and well equipped with fortifications, intended to protect against Lucanis the small agricultural land.

The “civitella” exhibits findings related to the late archaic era, while more recently the construction of the wall ring, which took place at the turn of the fifth and fourth centuries BC.

The fortification (proteichisma) keeps itself for much of the perimeter of about eight hundred meters. On the southern slope, overlooking the mountain passes, it stands a door (south gate) particularly fitted, articulated and refined in the fourth century BC, on the eastern side where the fortifications are of considerable depth and grandeur.

In the interior can be glimpsed the remains of houses and a sacred area (?). A chapel (probably of the century XIV-XV), is now completely transformed by construction and renovations of the last century. 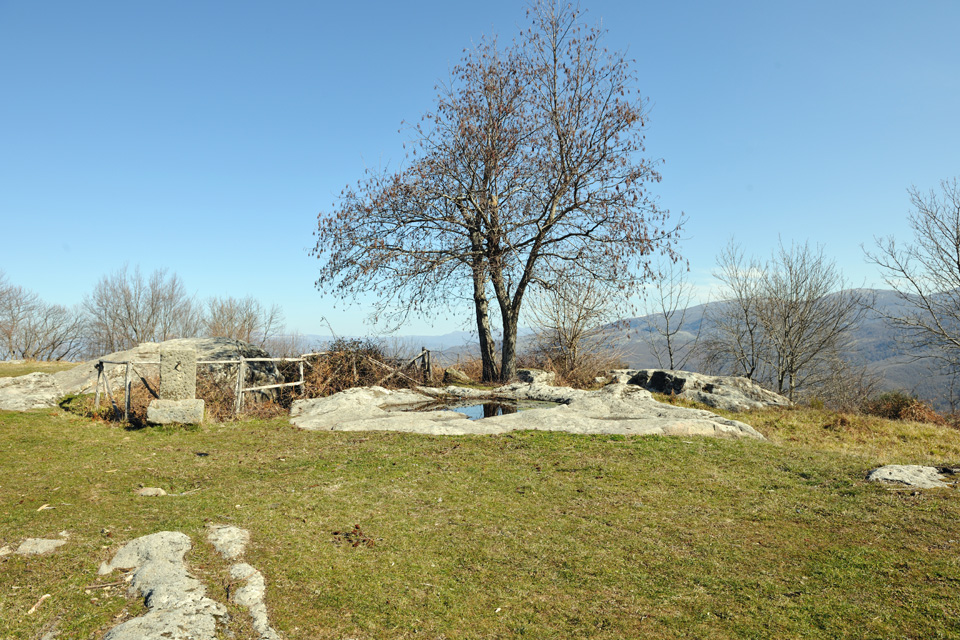 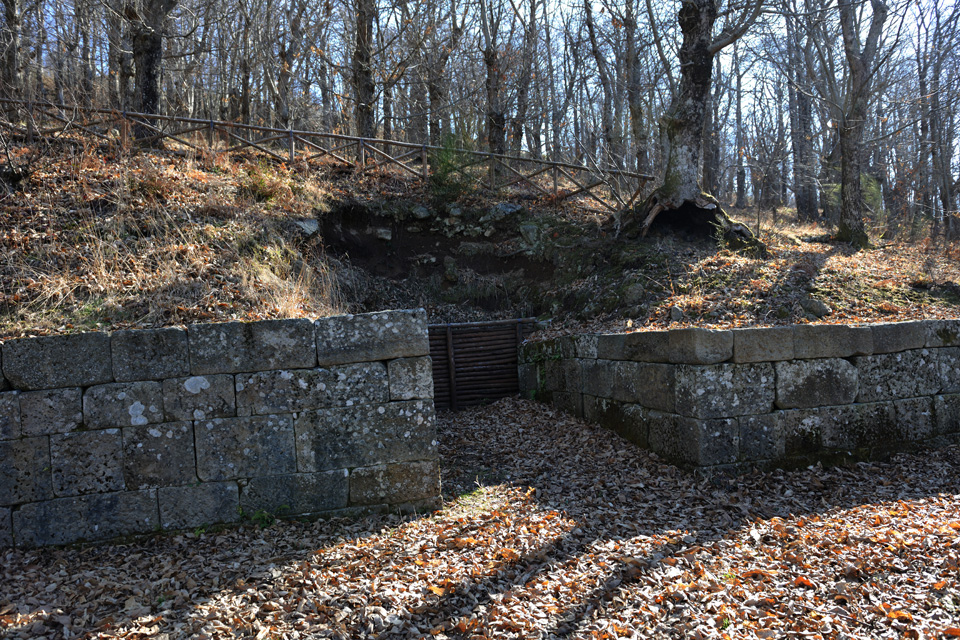