Autonomous university up to its aggregation to the municipality of Ascea (km. 20). From Salerno Km.97 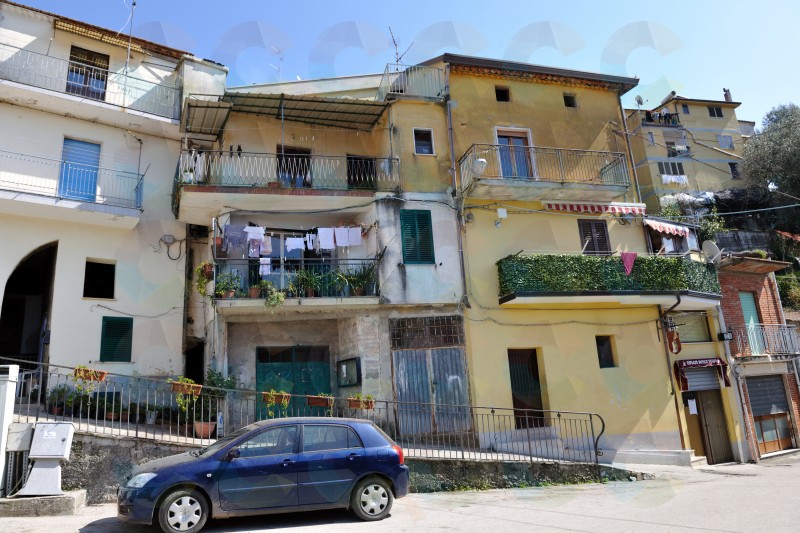 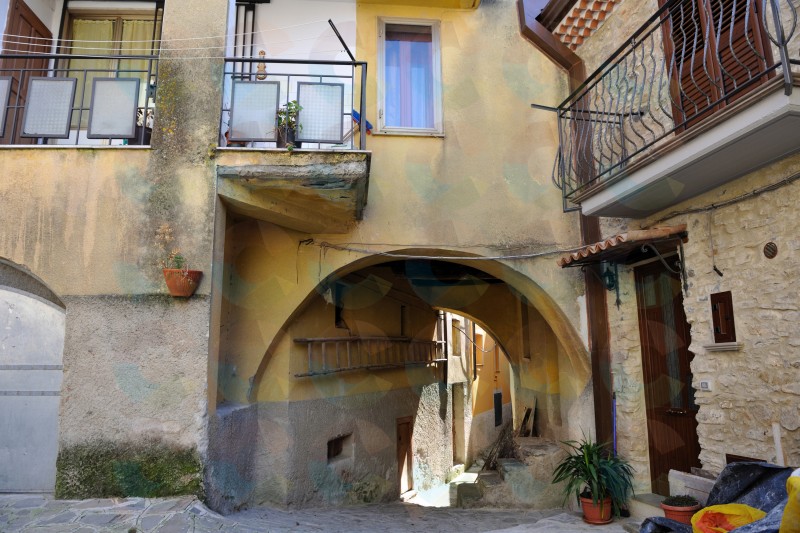 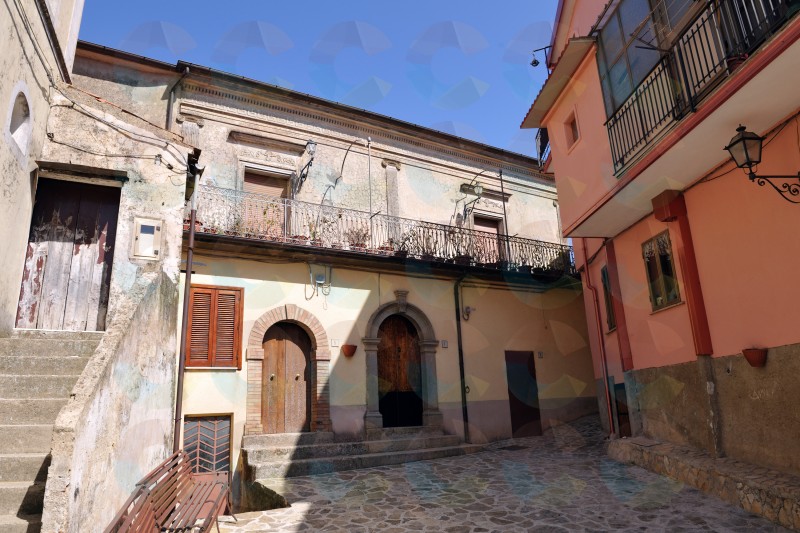 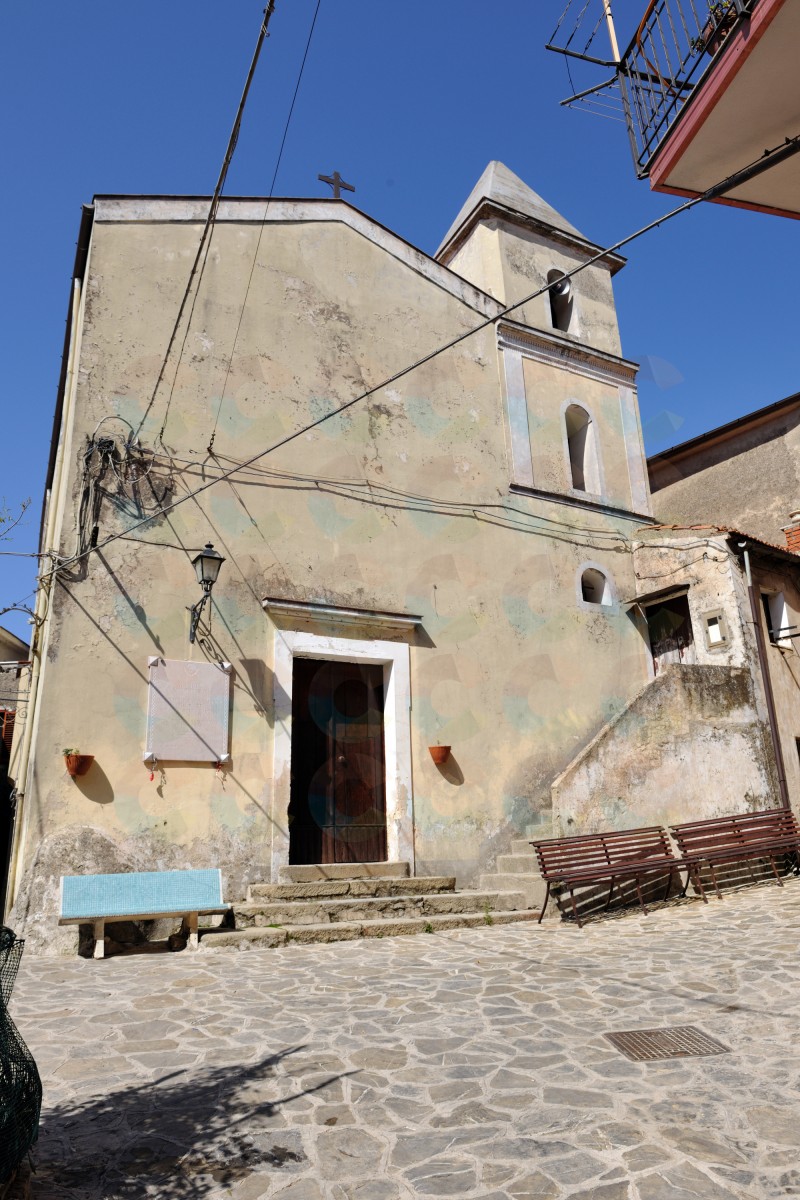 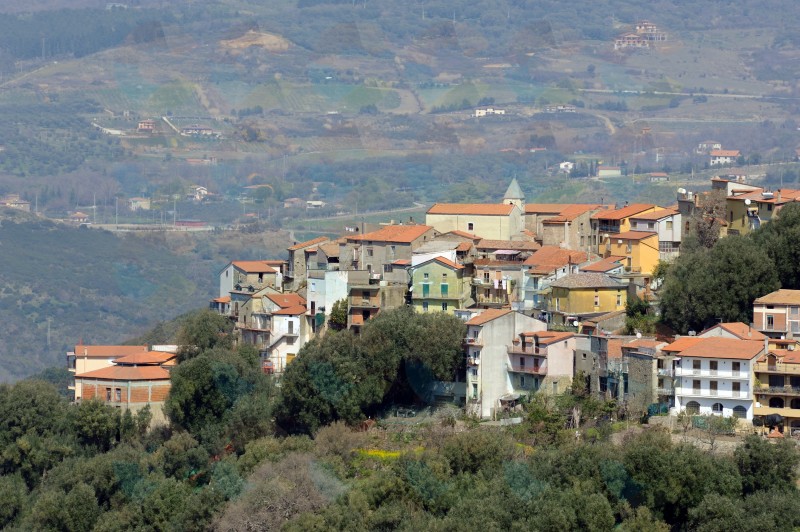 Before news in the document more times quoted of 1182, with which the confinements of the belonging villages to the Abbey of Cava were delimited. In it is said: «Tenimentum Barbaric sancte [today's S. Barbaric of ceraso] de browses incipit a vallone de browseset for ispsum descendit to flumen de castrimari versus mandiam ».

The has always preserved in the time the native form. From Antonini is learned that to his times the village with an « ancient tower » was inhabited from as soon as 8-10 families.Giustiniani clarifies that «territory» had «two doors, one toward est, the other toward west. In the middle there is a tall tower, and they observe its fossati ».

It is supposed that from the village had taken name the family de Mànnia, gentlemen of Novi. But the native predicate of the family was de Magnia, as is read in the first document reached us, from which the de Mannia. Truth is that in the documents he also reads of the family with predicates de Magina and de Maina. But every last name, as it is known, it suffered changes in the graphic transcript of the back documents. You keeps in mind that still in the '600 their spelling was never disputable: the last names varied according to who brought them.

Two data, however, would exclude that the family de Mànnia had assumed the predicate from the village in object. The first one is that in every time the name of the place has always preserved the originary form and that only in the current dialect Mannìa is said.

The second one is that the village has never belonged to the « state » of Novi, but always of that of Castrimaris (Castellammare of Bruca = Velia). It is confirmation of it in the documents that concern such barony that belongs to Alfano, then head of the customs questorum et baronum. There is a news that king Ferrante revenges in 1472 to Giovan Paolo Del Giudice Gioi and Novi, but in 1476 Gioi was sold by the king to Prime Minister Antonello de Petruciis.

This, already in 1465 had purchased Romano and in the 1471 S. Giovanni to Piro, Torre Orsaia, Bosco and S. Mauro gathering all these feuds in the county of Policastro, purchased for 12.000 dukedoms. To the county is associated the birth of Giovanni Anthony. Antonello, named by king regal administrator of Novi, bought Mandìa. The purchase is confirmed by a news in the precious Cedolario of treasury, from which it results that Antonello preferred the instalment payment of the sum of « 6000 dukedoms ».

It so also Gioi, Novi and Mandìa entered to belong to the county of Policastro. In the 1564 Giovan Baptist Carafa, count of Policastro, sold without pact of repurchase the village of Mandìa with the jurisdiction of the first ones and second criminal and mixed causes of Rodio to Giovan Baptist Mottola (Wandering notar Fasolino in Naples, 24 March 1564).

Later, the village followed always the fates of the barony of Castellammare of Bruca and that of Velia. Only in the second halves the '700 are news that Mandìa, with Rodio and the rustic feuds Tropeano and Manchi belonged to Cosma Basile (death 8 March 1757), from which the feuds passed to Francis (death 24 July 1789).

From this, for succession, to his sister Brianna (23 January 1791).
To Brianna the rustic feud of Manchi was also registered (28 January).

On tuesday after easter

Feast of the Madonna of Carmel

The first sunday in october