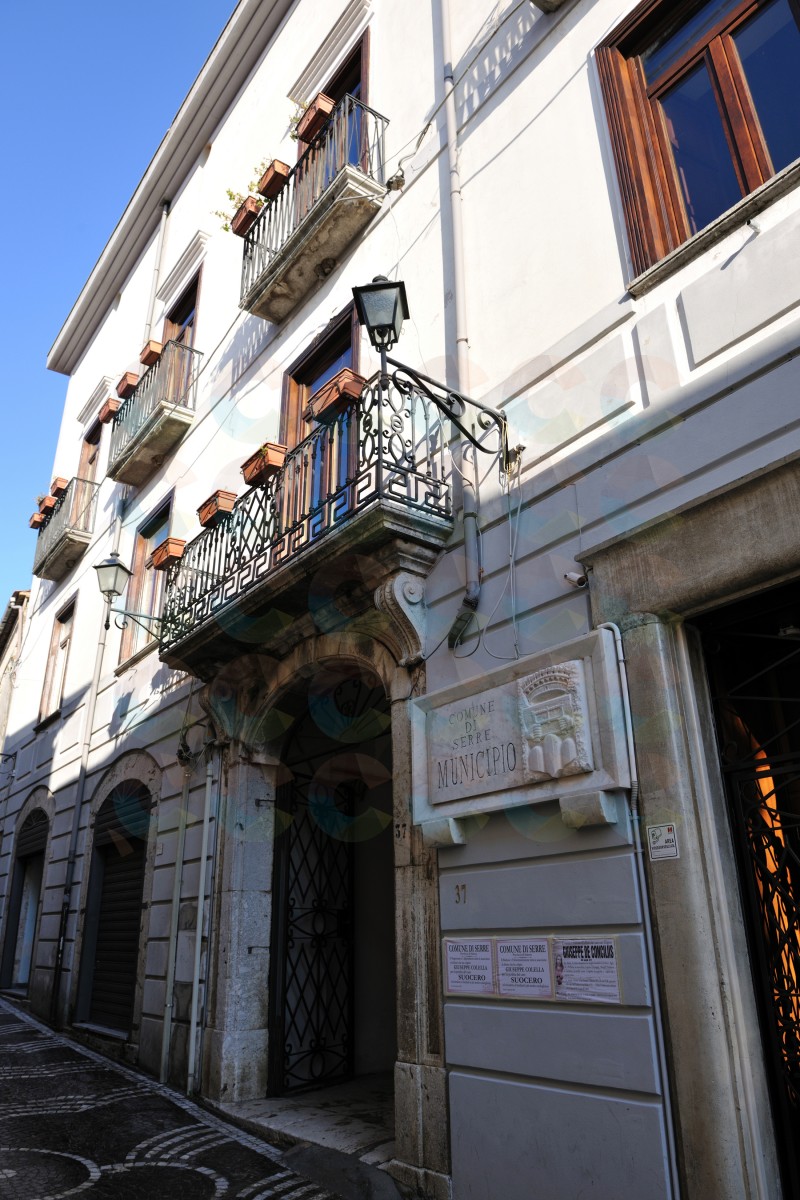 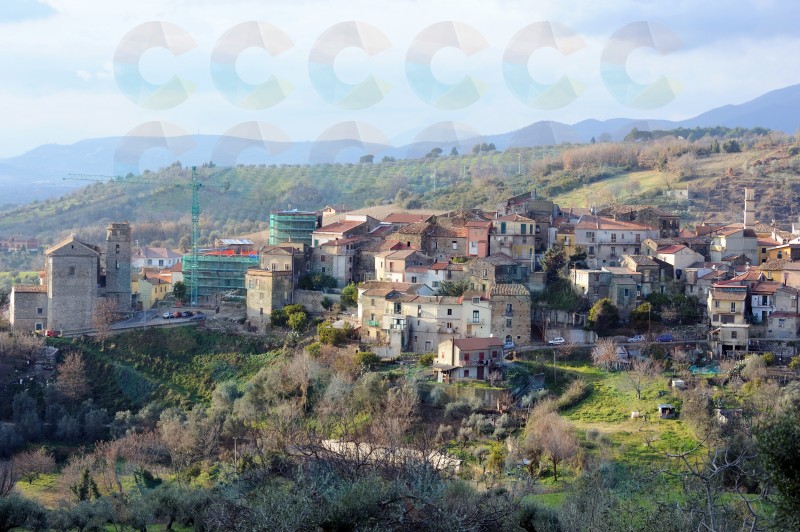 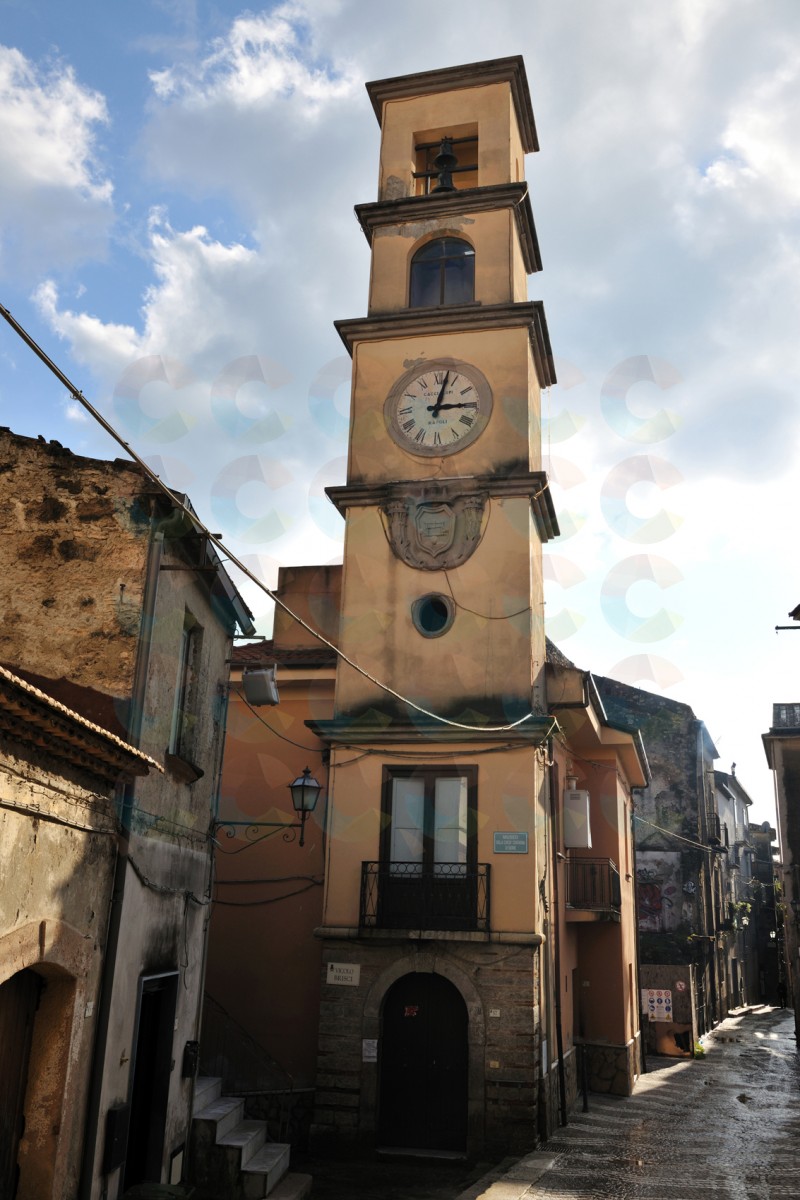 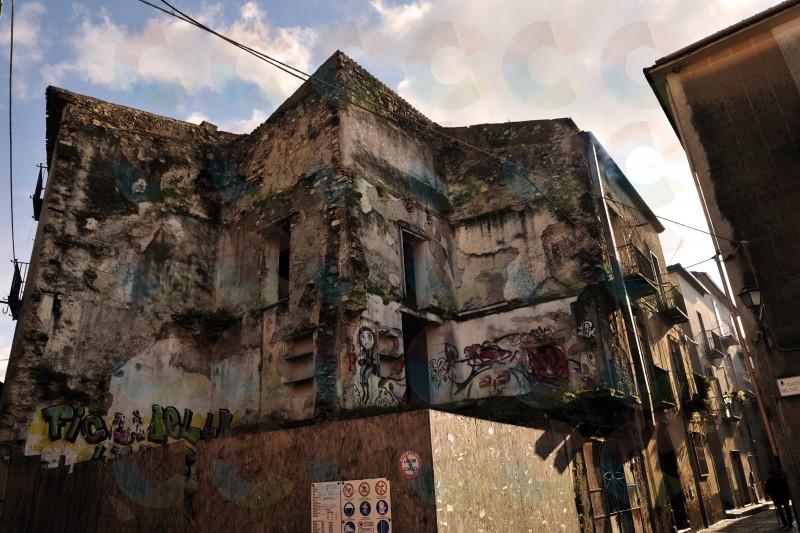 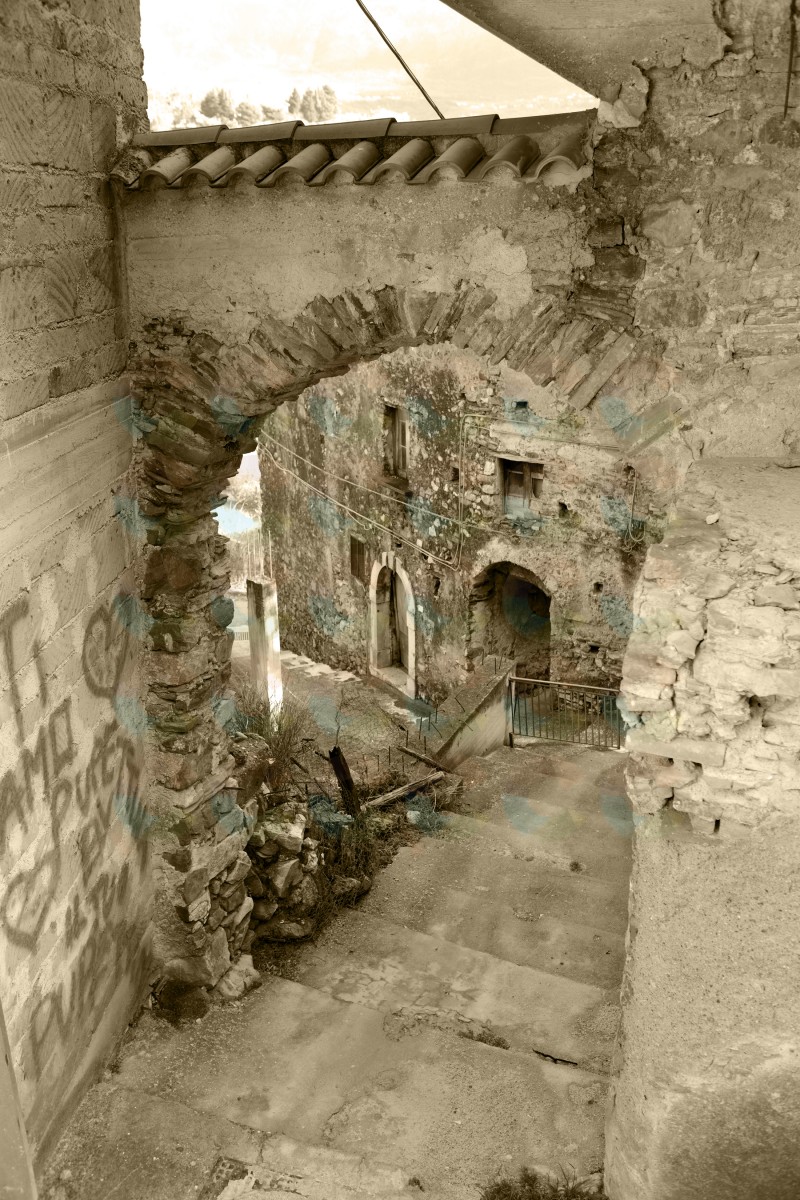 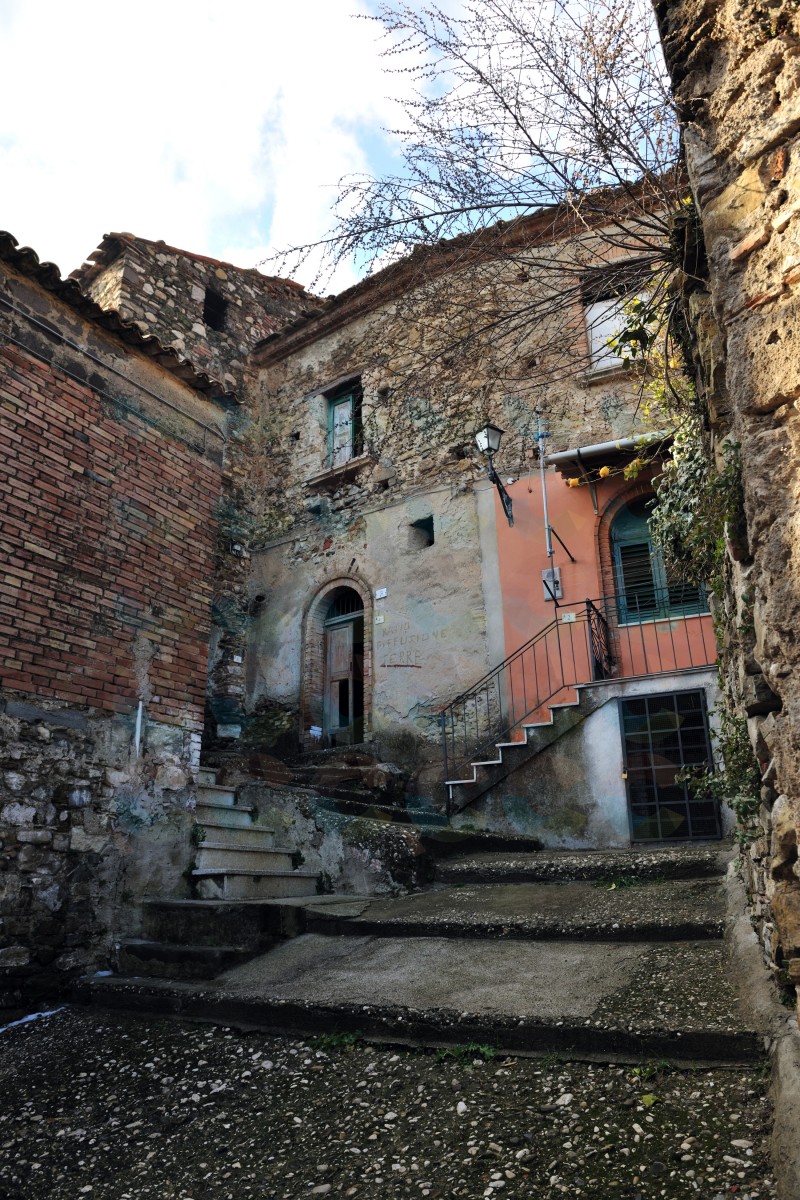 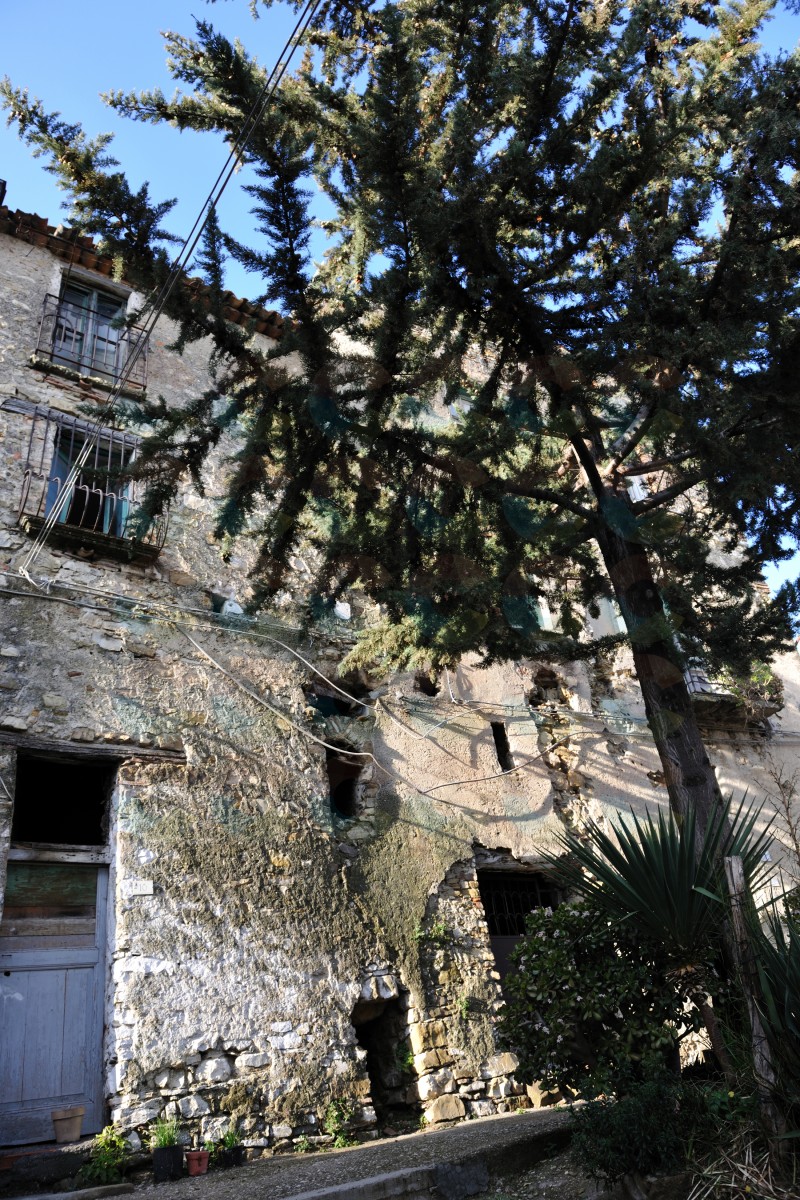 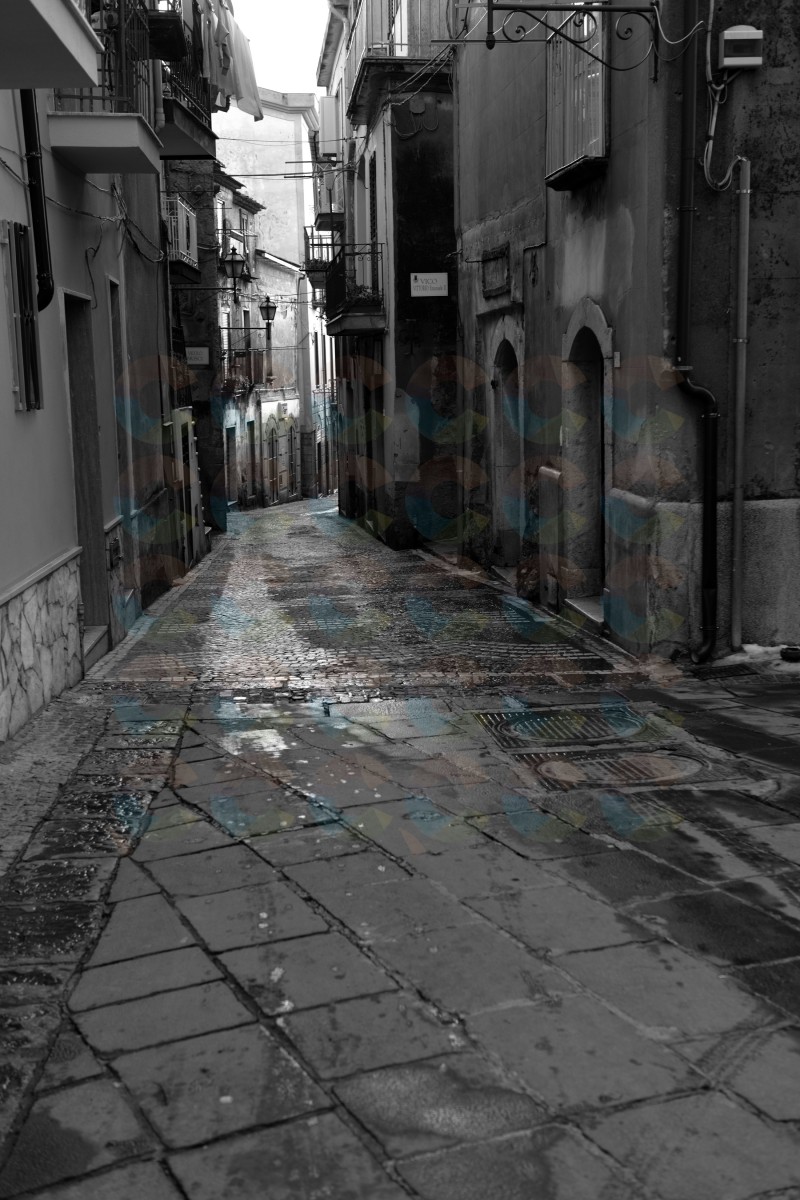 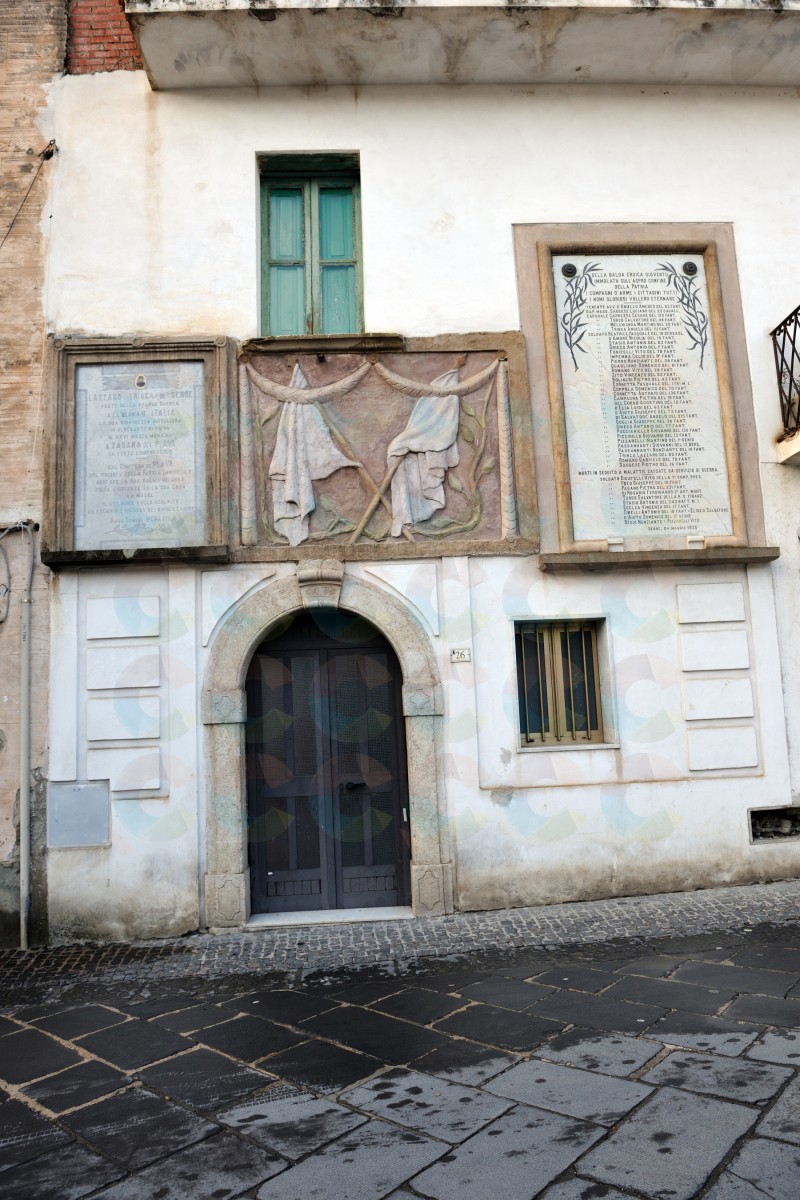 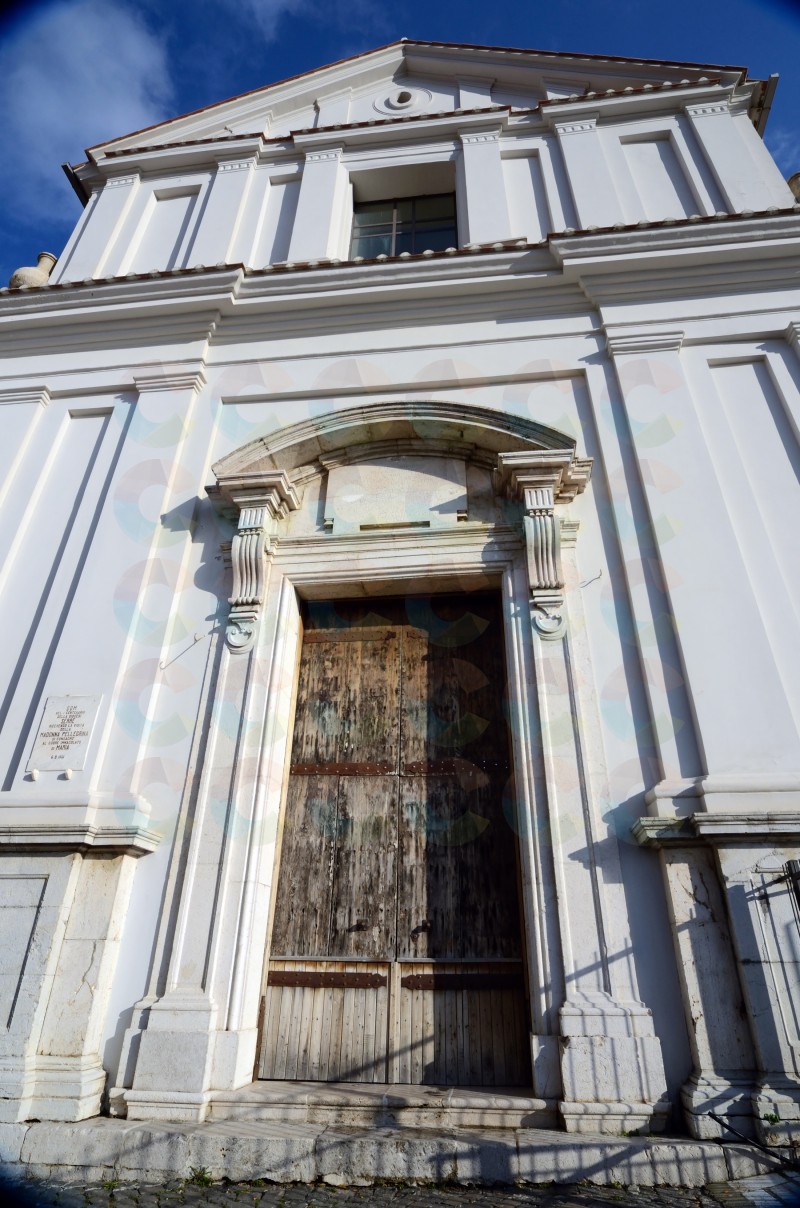 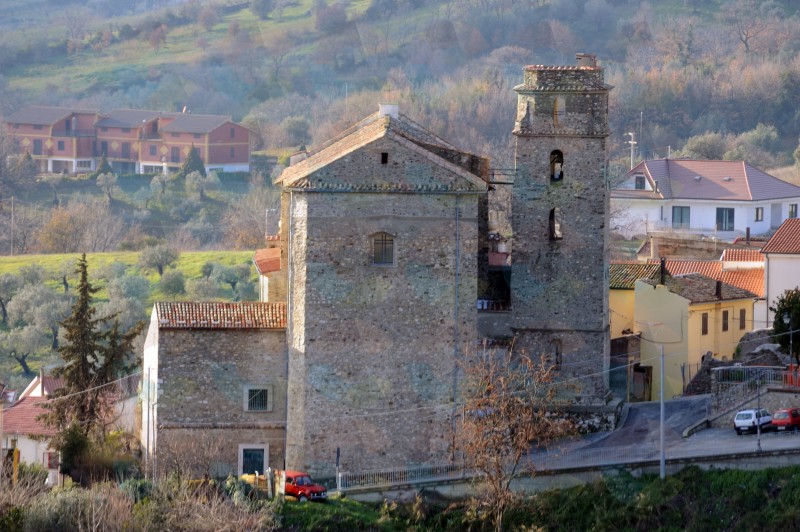 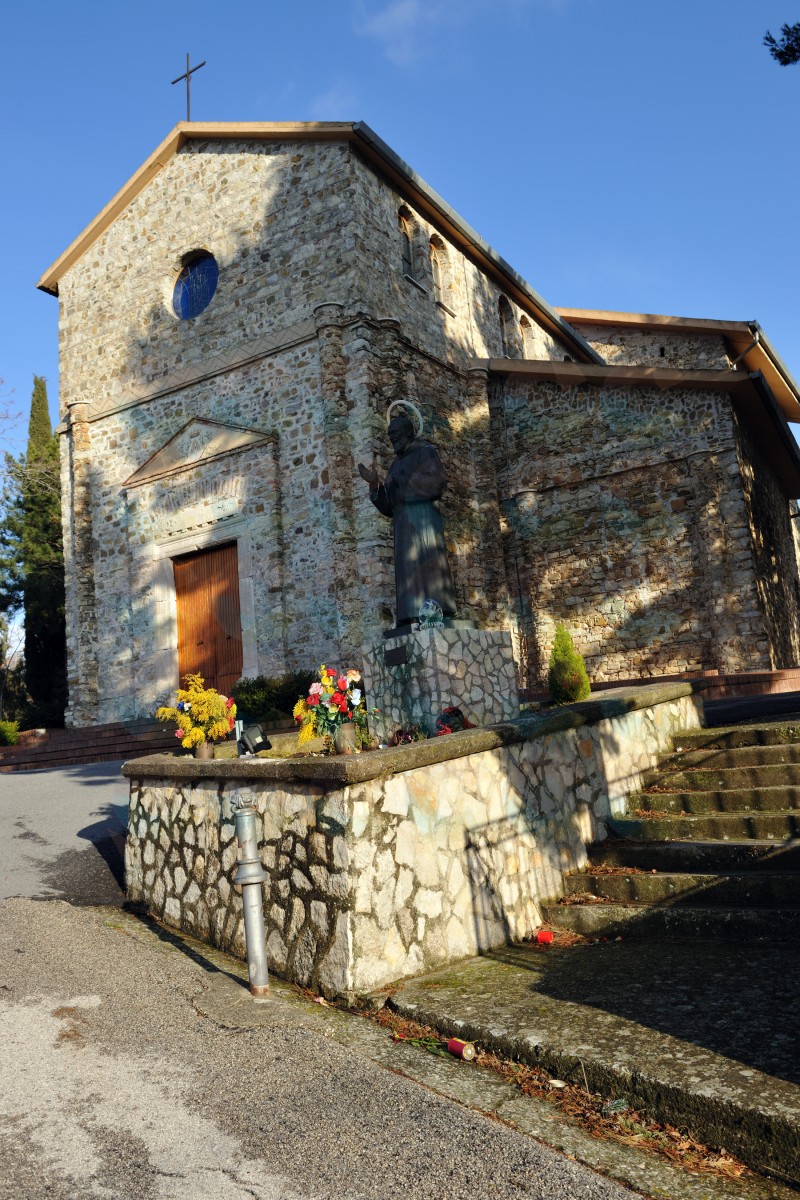 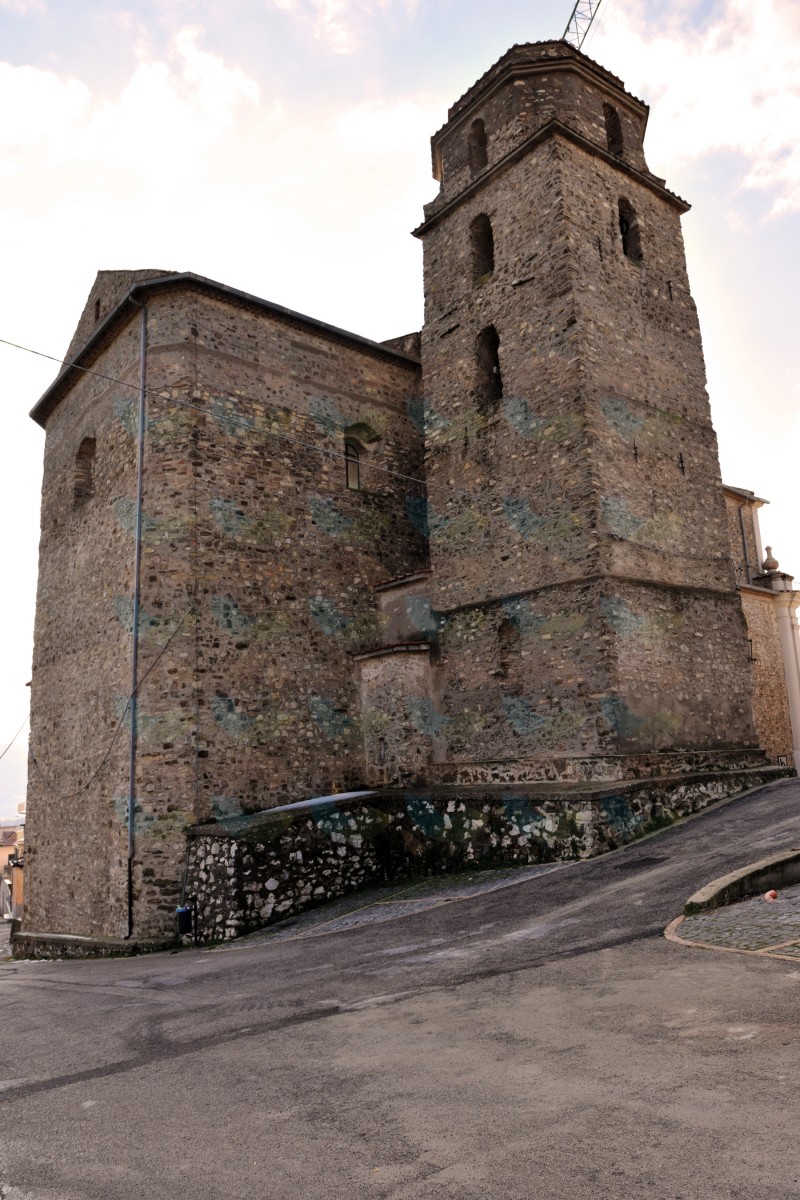 In the process of reintegrating of the goods of Pandolfo from Fasanella, the village is namedSerretelle, but also Serre in 1296. And that is when to Thomas Pagano of Nocerawas committed the custody of Serre, Paterno and Intercisa. We also know that the village had hidden 34 fires, and the recovery order of ounces eight thirty.

The feud then passed to the Sanseverino, who certainly possessed it in 1465, when Roberto, with the consent of King Ferrante, gave to his son Giovan Francesco also Serre. On May 26, 1610 took possession of Serre, with the title of Duke, Giulio Rossi, Count of Caiazzo, which at the same time also took possession of the feud rustic of Persano. These estates were held by the family until March 19, 1758, whenthe Royal Court acquired said fiefs by Giuseppe Rossi. King Charles of Bourbon, declaring Persano a royal hunting ground, built a palace and other buildings.

These estates were under the supervision and administration of ajunta composed by Caporuota Audience of Salerno, the real superintendent ofPersano and the governor of Serre. They met regularly for the administrative necessity of Serre, Controne and Postiglione, during the winter in the royal palace ofPersano and in summer in the Duchess, the real mess of Postiglione. The local governors, assaid Di Stefano, enjoyed the same privileges granted to Farnesi in « the lands »held by them in the Kingdom.

By the same Di Stefano is learned that the local Parish churchof St. Martin (one of the largest that I have visited in my fantastictrip in Cilento) was rebuilt in 1768.Antonini writes that the village is located between the Sele, theTanagro and the Calore , « is not too good air », anyway better than Controne and Postiglione. Many arable land, pastures and hunting and «here near the forest, said of Persano, there is one with numerous wild boars and wolves ».

By Giustiniani is learned the numbering from 1532 to 1669, from whichit detects a drop in the population of more than two-thirds from 1561 to 1585 andsubsequent recovery, persisting even after the plague of 1656.

Feast of Our Lady of the Olive