Pissocta, Pixocta. Pisciotta. Autonomous university up to its elevation to Municipality. From Salerno km.102. 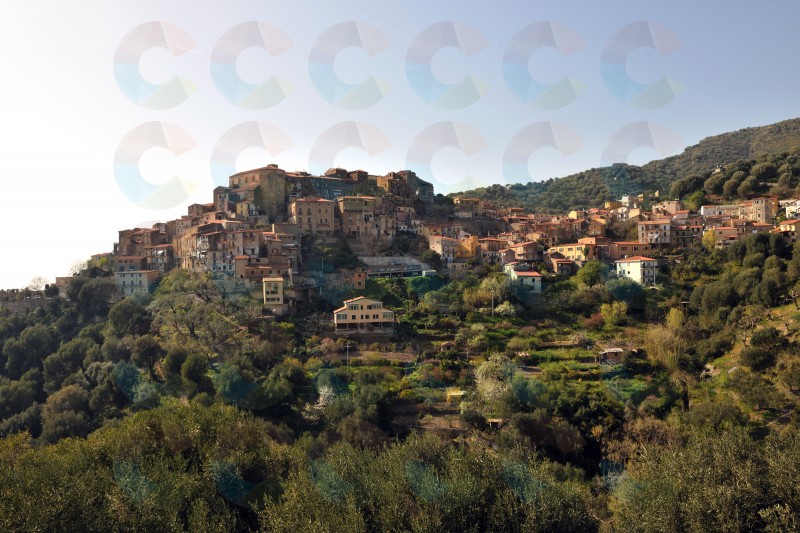 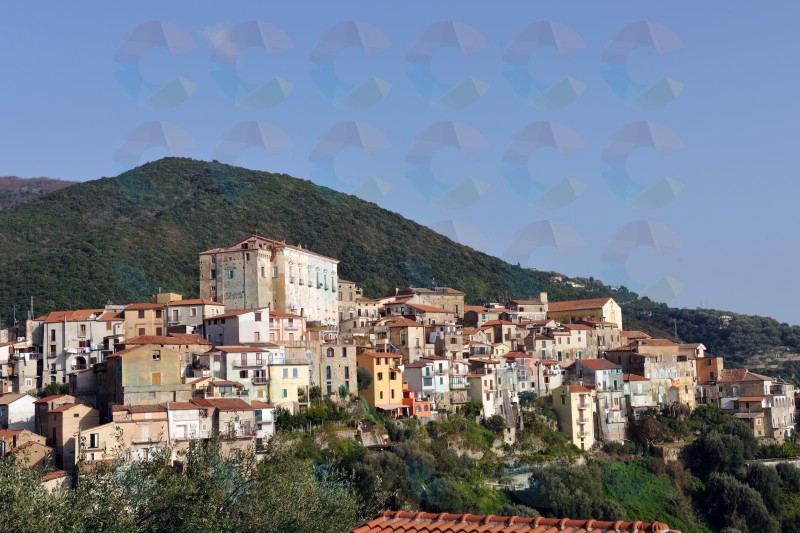 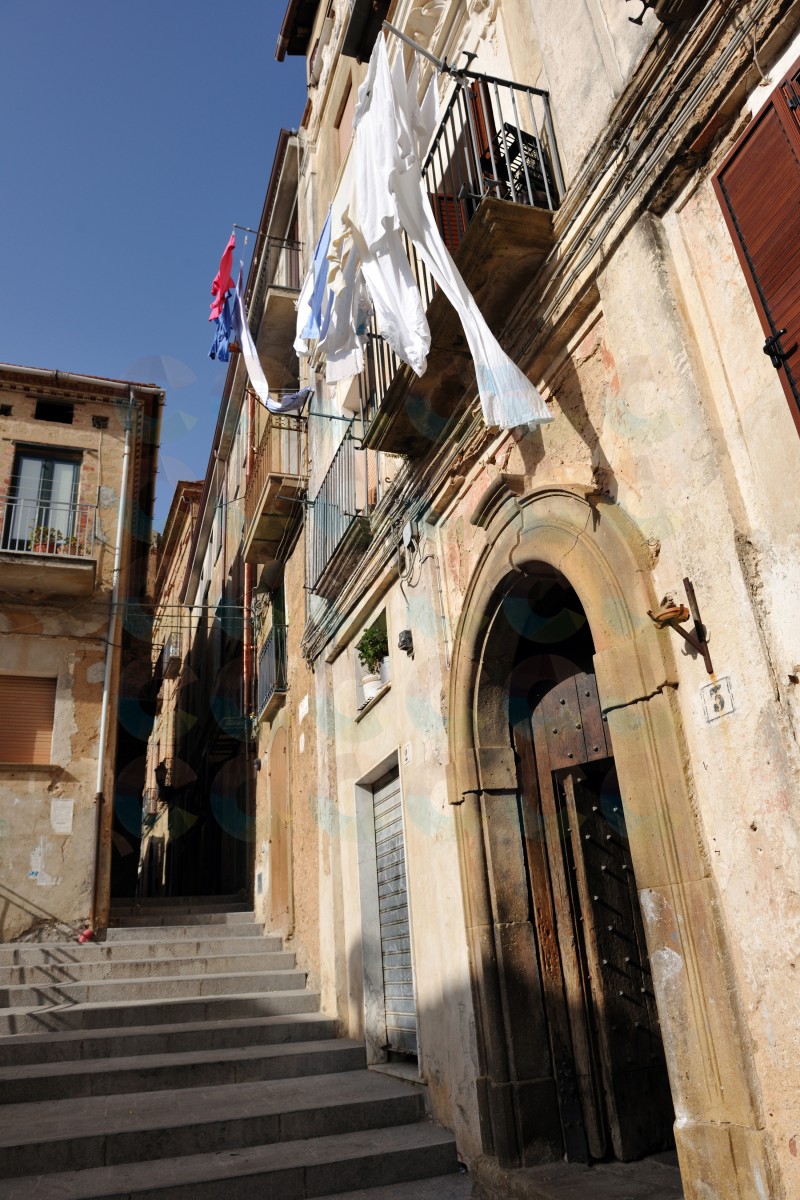 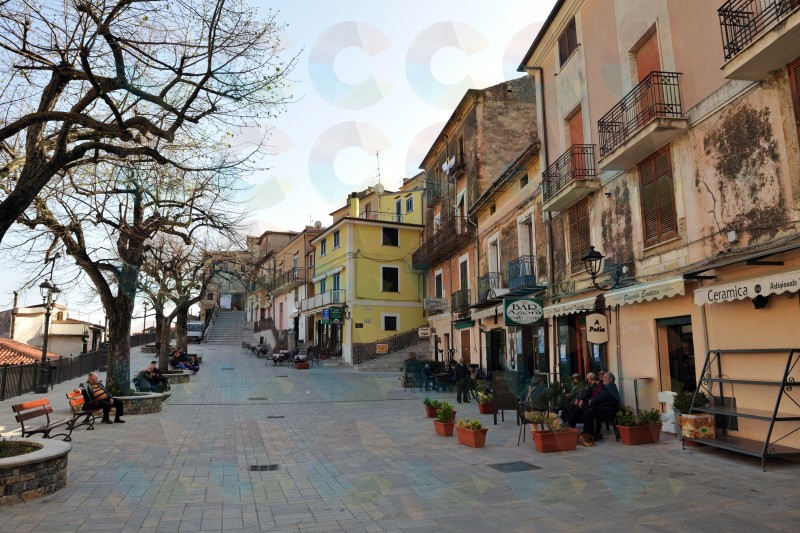 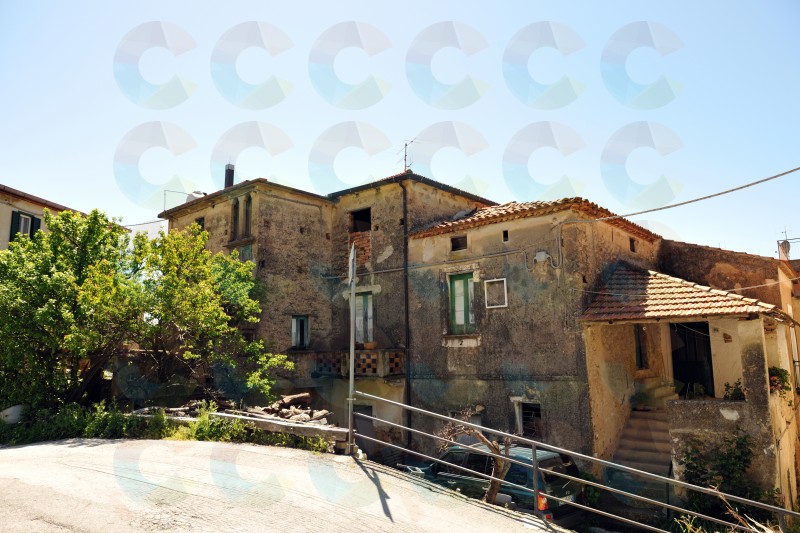 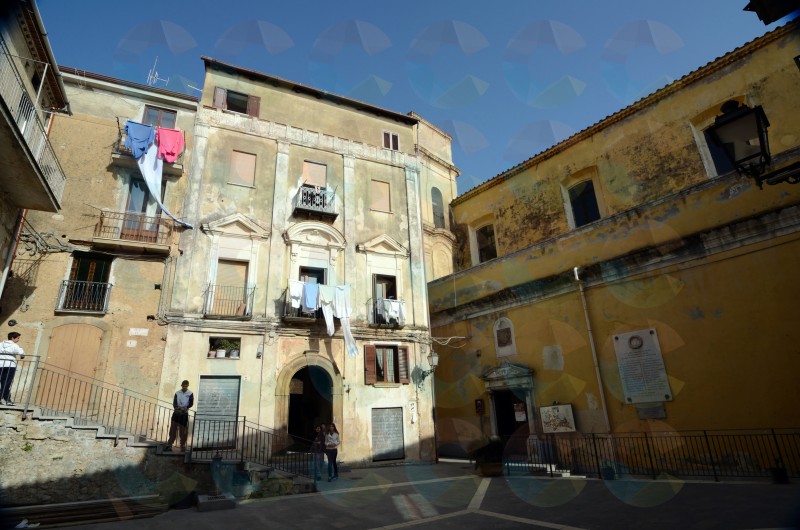 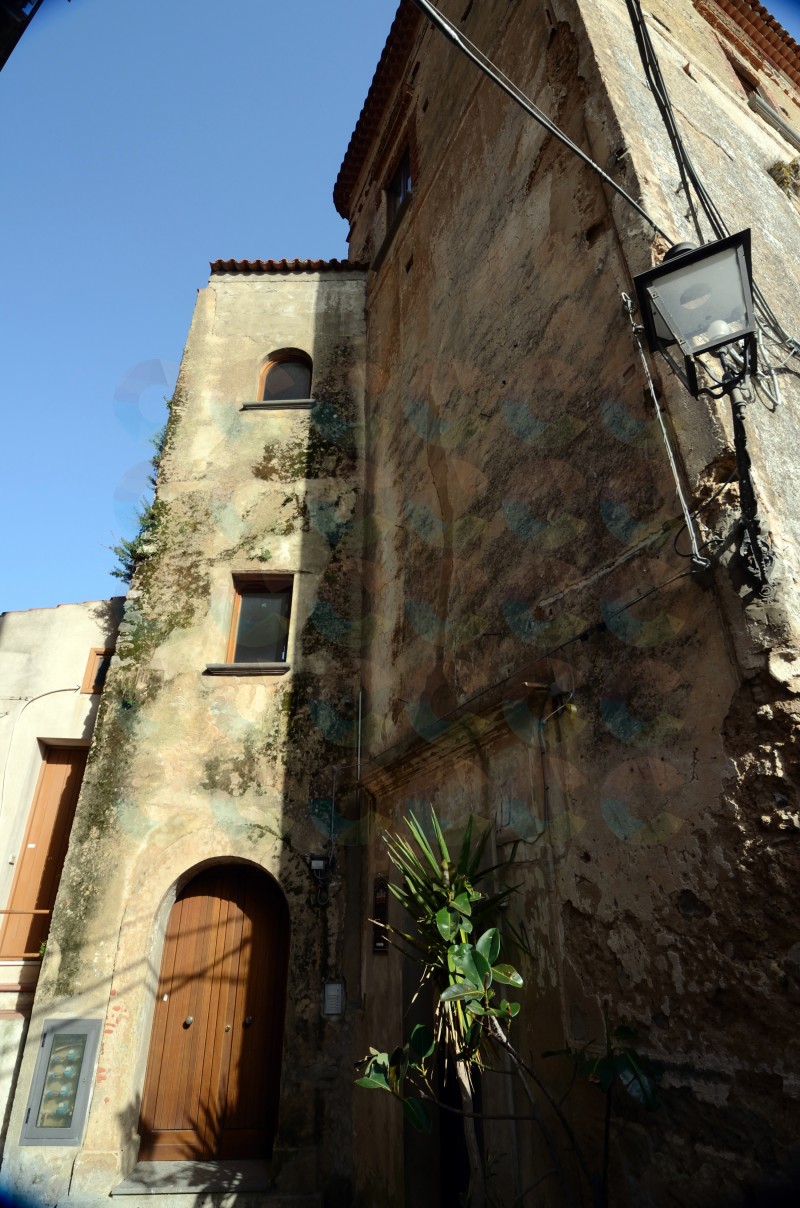 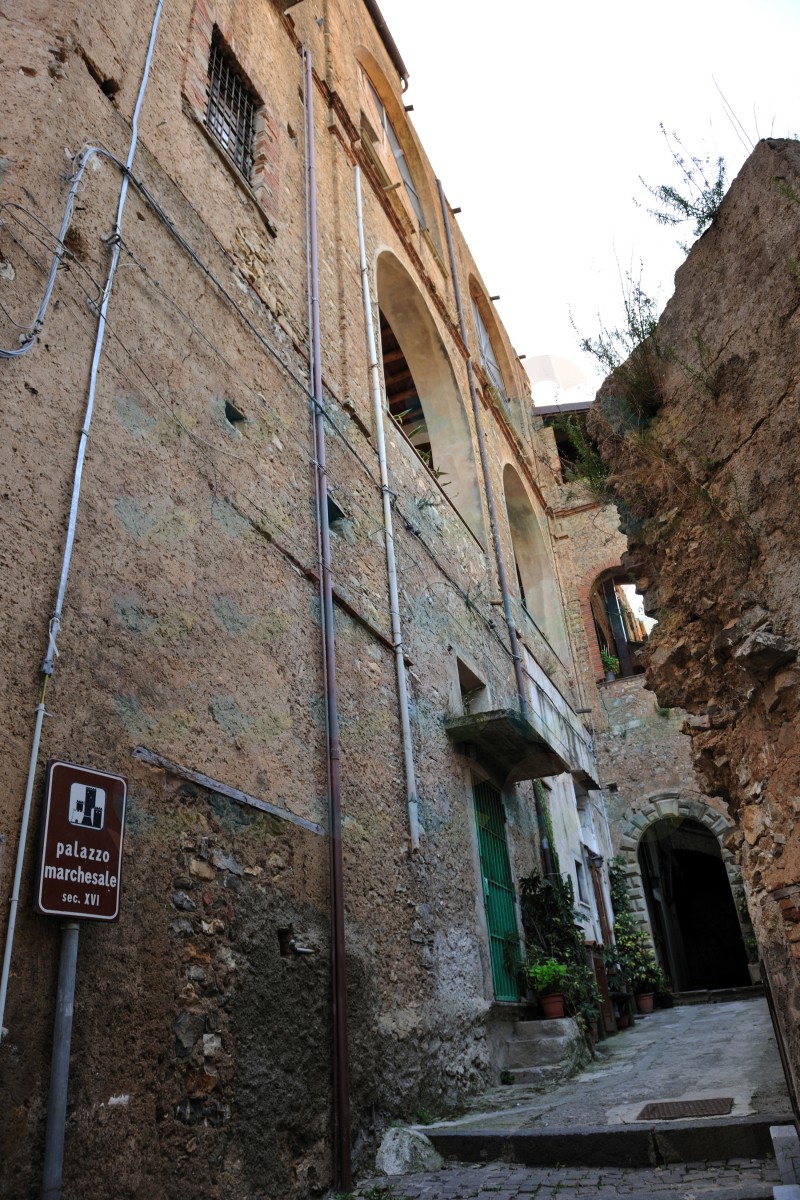 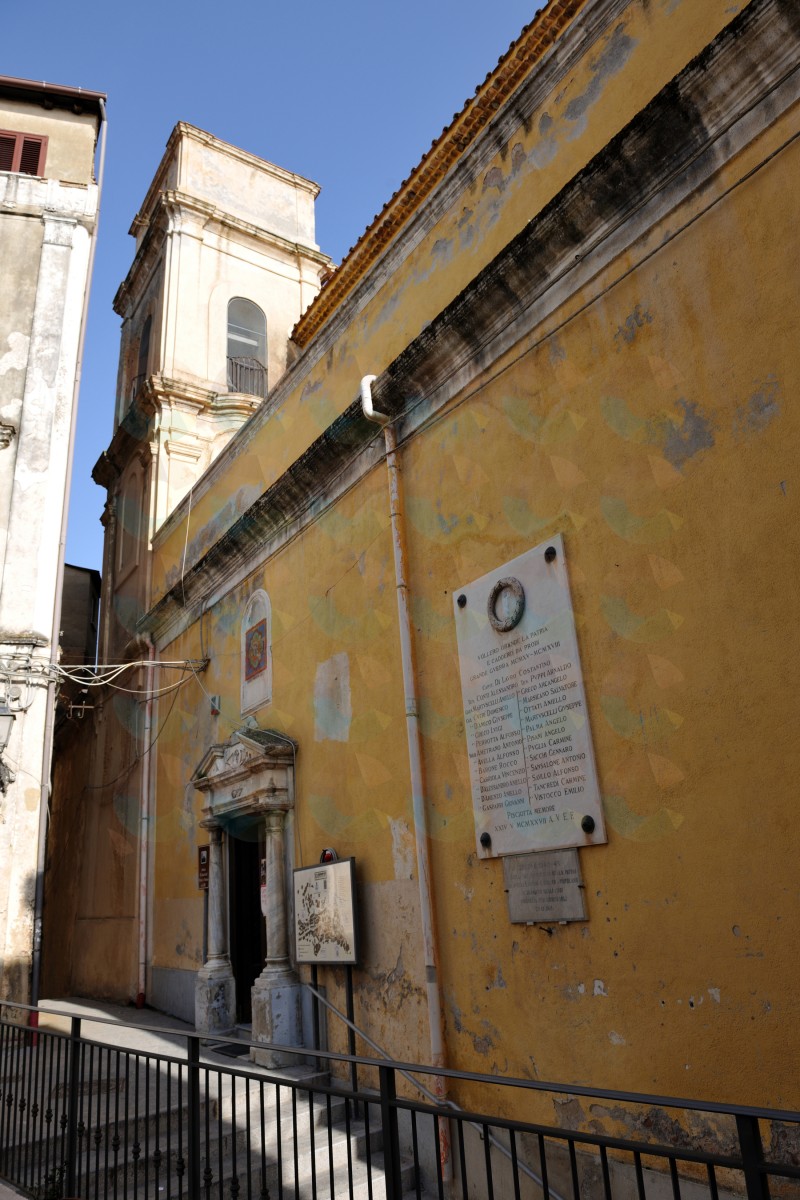 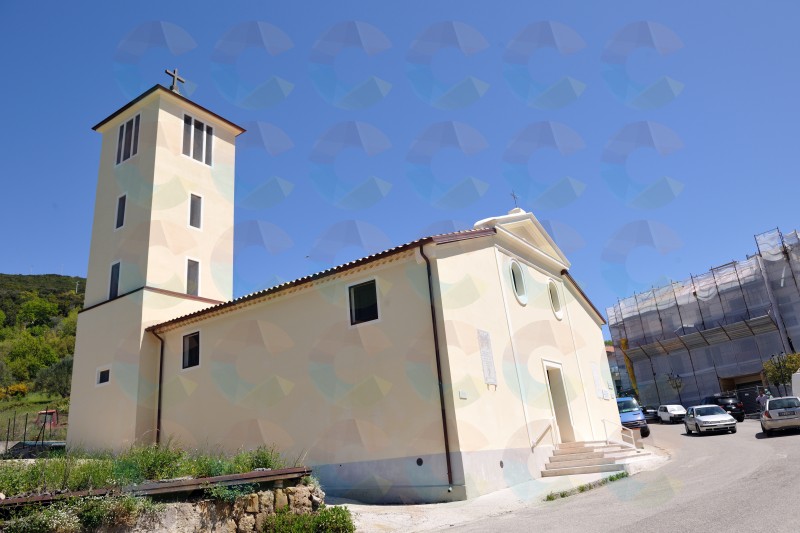 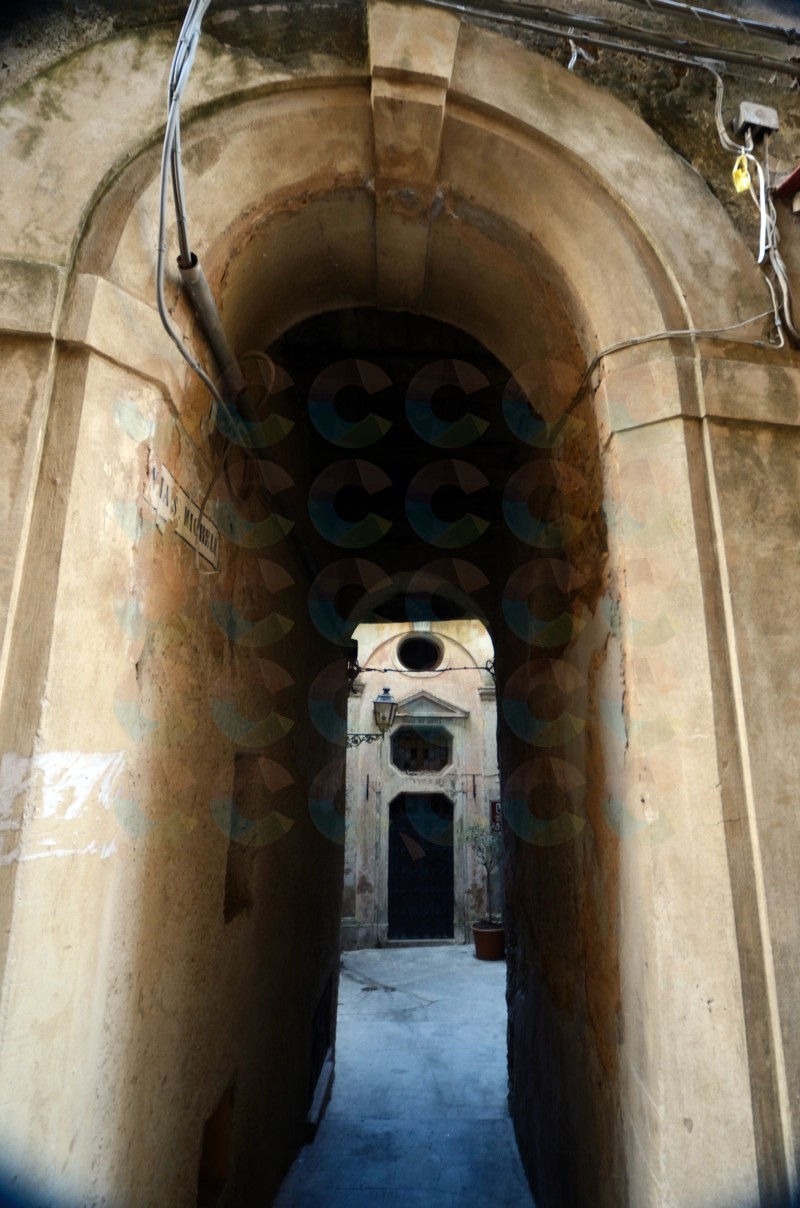 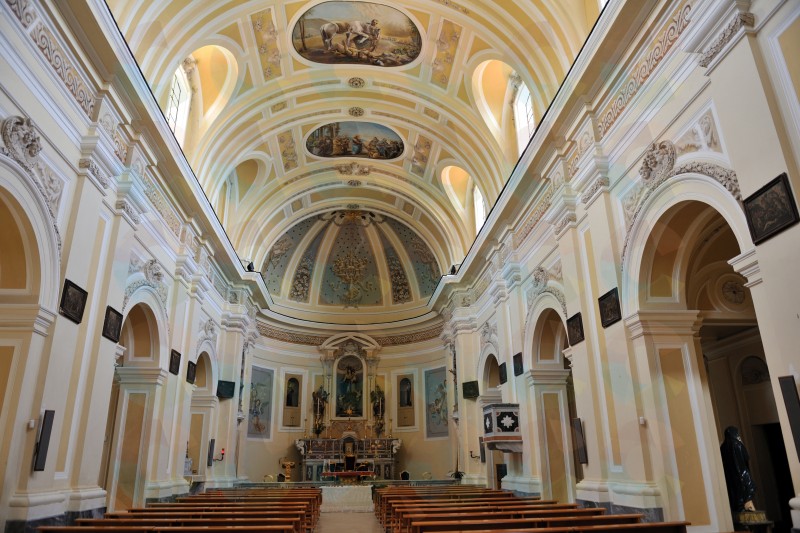 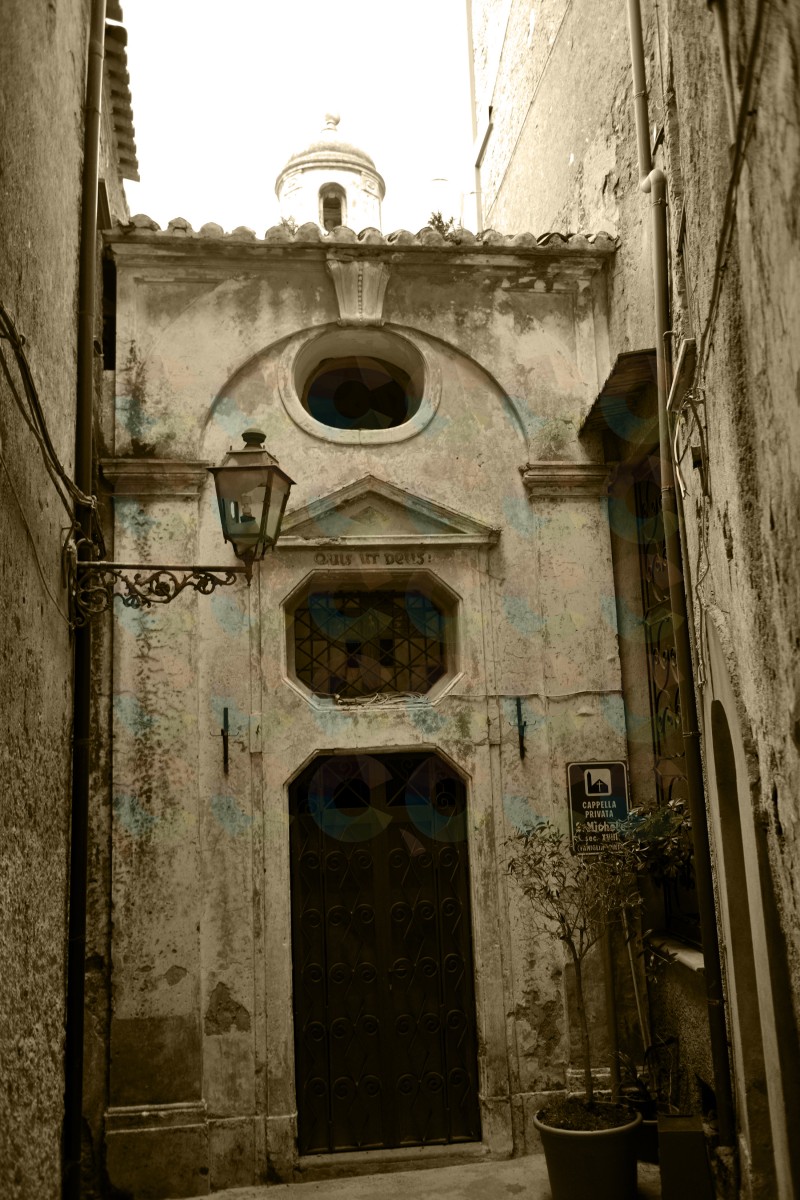 Different news and conflicting on the origin of the village and on its name. Leandro Alberti confuses it with Pixous with velia origin. Cluverio describes it on a hill «deprehenditur esse Elea sive Helia seu velia».

First sure news of the village in the Catalogus baronum that, as I have shown, was compiled between 1144 and 1148.« Florius de Cammarota », gentleman of Corbella, also possessed the feud « quod Niel de Pissocta de eo tenebat ». Other news in age of Fred II. Galvano Lancia had had from king Manfredi the principality of Salerno with count's title, the Castle of Pisciotta and feudal goods in Giffoni. Over these also the hamlet of S. Cecilia of Eboli what then king Carlo returned to Filippa, wife of Gilberto of Fasanella, which had taken part, with her husband, to the conspiracy against Fred II and that had succeeded in escaping out of Kingdom.

In 1270 the king ordered to the baiulis and the custodians of the footsteps of the Principality and Land of Job not to receive the right on the above-mentioned provisions transported in Naples by Caracciolo. The king granted then the assent to the marriage of the daughter of Gregorio, Tommasella, with Stephen d'Anglona, to which had to assist what witnesses, the notary of the pope Berardo of Naples and Thomas of Fasanella.

Both Cirelli that Giustiniani believe that after the destruction of Molpa to work of the pirates of Africa (1464) it was tried to strengthen the most defensible village of Pisciotta that in the '400 belonged to the feuds of the Sanseverinos, to which also Pisciotta was summoned the revenue to the time of the conspiracy of barons. Feud, as it is known then returned, but still summoned when Guglielmo Sanseverino stuck to the French faction, then returned and again summoned. In fact on March 20 th 1504 the king gave Pisciotta to Bernard of Villammare ».

The village was sold then in 1515 to Alfonso Caracciolo, and after him to the son Baldassarre (1517).In 1530 his brother Anthony, in the 1536 revenges the feud, with right of ransom, to Marino Mastro Jodice that resold it to Anthony Trisone, which happened his brother Charles. Evidently he owed surrender it to the Caracciolos if Charles Caracciolo in the 1554 sold the feuds of Pisciotta, Palinuro and Molpa for 17.000 dukedoms to Don Sancio Martinez de Leyna, general captain of the helmets of the Kingdom.

Almost found deserts the inhabited areas Don Sancio, to avoid or to limit other raids, definite to build two towers, one to Palinuro and another to Molpa to the mouth of the river where « the vessels turcheschis came to take water ». Pisciotta had been exempted for years three (27 November 1543) from the payments both ordinary and extraordinary. Mr. Sancio, therefore, ask to the viceroy to allow that the university and the merchants that frequented the fair of Salerno contributed to the expenses. For debts contracted by Don Sancio the feuds were sold then (1578) to Camillo Pignateli of Monteleone, and after (1583) to Ettore Madermo. Such goods were surrendered then to Aurelia della Marra that in 1602 rinunced for his husband Caesar Pappacoda, in the sense that she made to show up that the money for the purchase had been furnished by his husband. From him, for renunciation, the feuds passed to the child Innico (1605) that died (22 August 1613) without heirs. For that his father Caesar was his heir.

This one, in to die (1620), heir the other child Fred founded. He had the title of marquis. His successor was then (25 January 1654) the child Francis Pappacoda, which died on August 23 rd 1656 leaving heir his child Domenico. With regal assent Domenico also assumed the name of Troiano (Domenico Troiano Pappacoda). For renouncement of Violating Russian, Domenico also had the feud of Centola. It happened to him (3 July 1723) his child Francis Saverio that married Eleonora Costanza del Giudice.

Feuds and titles were transmitted to their child Marcantonio from which to his child Giovan Carlo. Lacking heirs titles the feuds passed to the second-born Francis (n. 15 October 1798 ms. 9 May 1874).

Feast of the Sausage