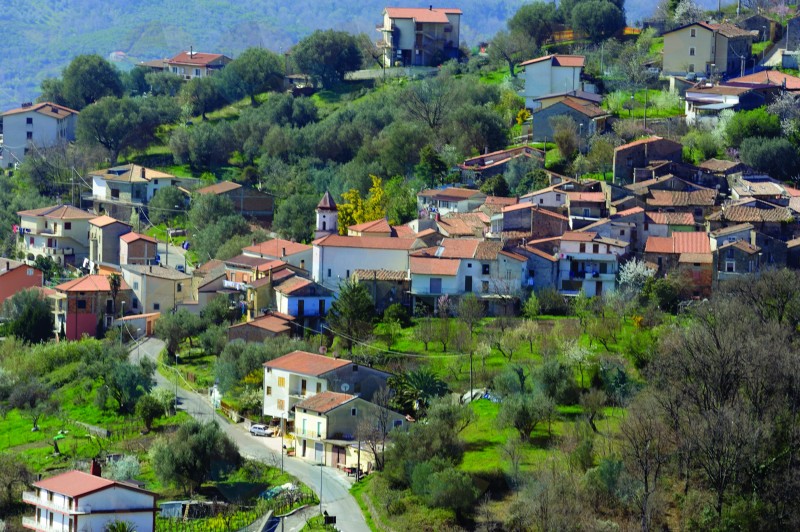 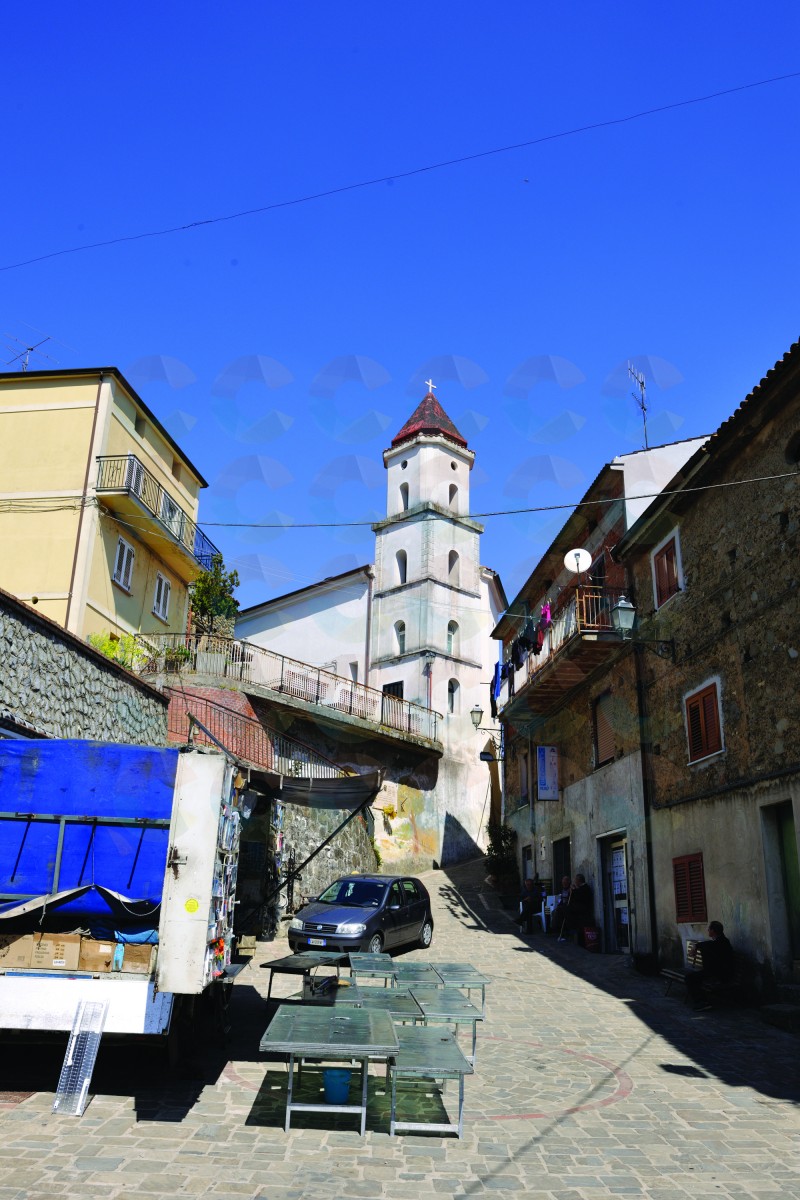 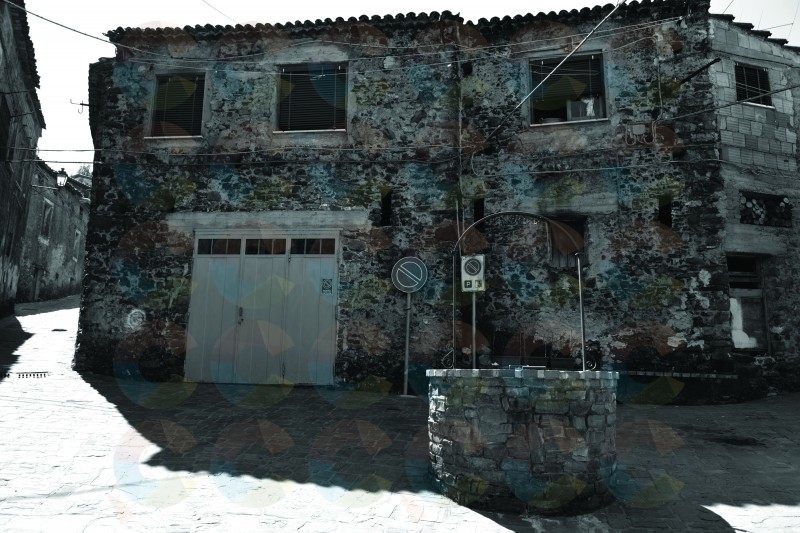 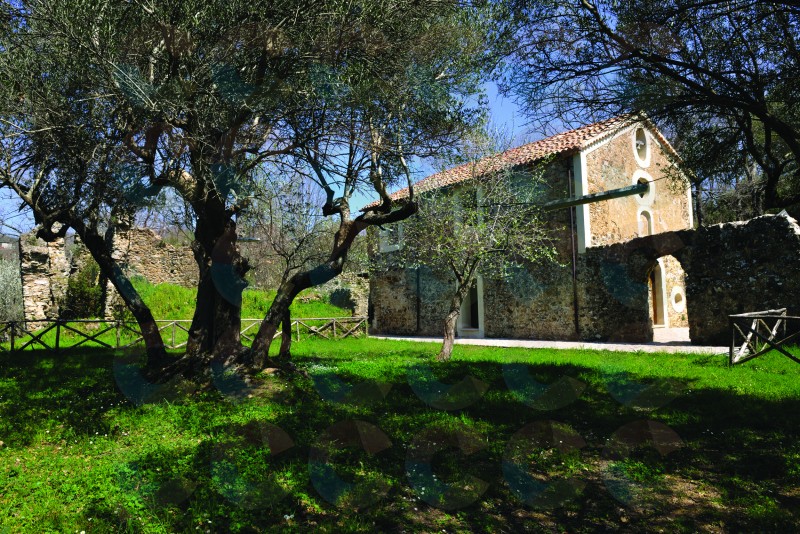 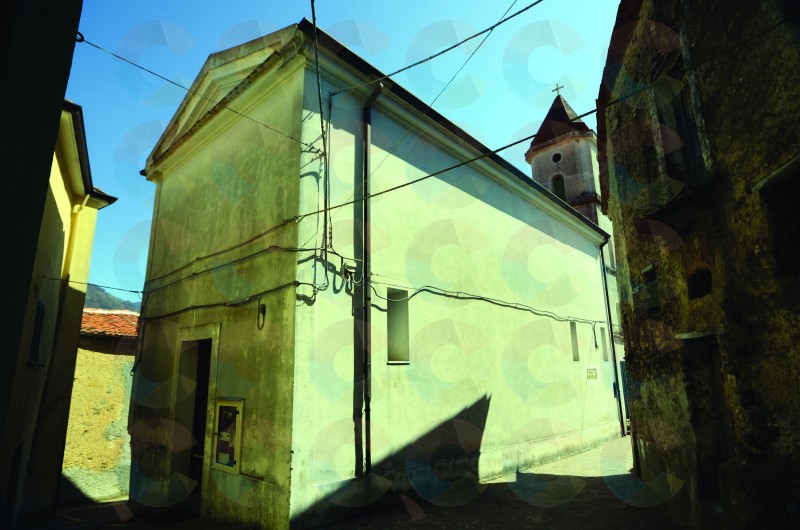 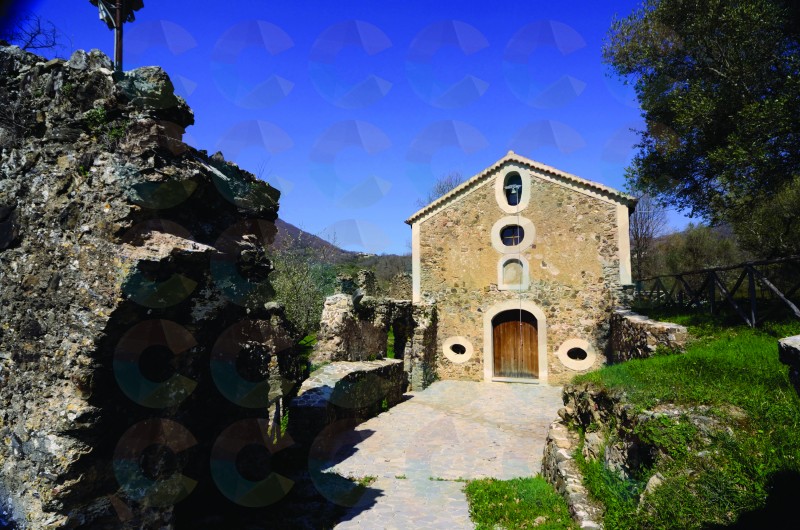 The proximity of Cuccaro, in addition to confirming the origin greek-bizantyn of that name, reassures us on that from kastanon of Castinatelli,that still lurks among the thick of one of the most beautiful chestnutthe territory.It is uncertain if the village existed before the foundation of the abbey ofSt. Cecilia (a.1022).

It is believed that it is built by the sameabbots, whose successors (even commendatory) boasted the right to required, by anybody (citizens or farmers) held neighbour land, the fifth part «of all fruits that will arise, unless they arebestowed with other conditions ».

About the population density of Castinatelli, Giustiniani writes only the data for the census of 1648 (15 families = people90) and to that of 1669 (4 families = people 24). Volpi has not mentioned thenumerical strength because the village was «exempt » from the jurisdiction of the Bishop of Capaccio still in the early '700. Galanti tells us thatCastinatelli was inhabited by 256 people, Alfano reminds « feud ofDoria home, bad air, makes 271 population ».

Giustiniani says:«Inoggi is inhabited by a few afflicted and disconsolate souls, involved onlyworkings of the land, and it belongs to the Abbey of St. Cecilia », Abbey that,at the time of Volpi, was ruled by the abbot of «Castinatelli in the same Valley [of Novi] D. Nicholas Giliberti of Cuccaro, greatgrandson for sister ofthe famous Doctor Peter Fusco Regio recommend.In a parchment is news of a contract signed on December 41607 between the cleric Bartolomeo and his brother Vinciguerra with Matthew Guido and Cesare Caputo from Poderia.

According to a pious legend, Cecilia would convert the same evening ofwedding, the husband Valeriano who respected her vow of virginity, which was secretly consecrated. It seems to have been beheaded along with Tiburcio, Valerian and Maximus.

The header of the abbey to St. Cecilia seems documented in the act of foundation that Antoini ensures to have personally consulted in the original greek text that he was not allowed to transcribe.In the second edition of «La Lucania », edited by F. Mazzarella Farao,a note of the latter informs that the translation of the original document was contained in the acts of a process relating to the right of abbey, kept in the Archbishopric of Naples.

The news provided seem too detailed to cast doubt on the authenticity, apart from the scrupulousness of Mazzarella. Of the original document he trans-writes the only divine invocation, the title and the final part in a curioustranslation eighteenth reflective too singular and concisely formulated ofgreek extensor.Pius IV with a document of 1654 gave the abbeys of St. Cecilia andSt. Nazario to the Chapter of the Basilica of St. Peter in Rome that exercisedthe spiritual jurisdiction even on villages by local abbots. Volpihints at a third abbey, that of St. Nicholas, also subject to theRoman Chapter, that the bishop Odoardi, in his decree of 1735, reknew «subiecta venerabilis Abatiae Sanctae Ceciliae. »

The right of patronage of these abbeys, which in '400 was donated toSanseverino, lords of Cuccaro, then passed to the Pignatelli of Monteleone,which, as the barons of the place, they also had the «jus » appointment of the Abbot and the rector and all other rights pertaining to the same patronage. After the sale of the barony, Pignatelli, and later the heirs of the extinct branch of Monteleone, continued to boast, as the abbey of Pattanoequal rights also on the abbeys of St. Cecilia and St. Nazario andon that of St. Nicholas.