Autonomous university up to its elevation to Municipality. In 1863 Castelcivita was united to the memory of the castle. From Salerno Km. 61. 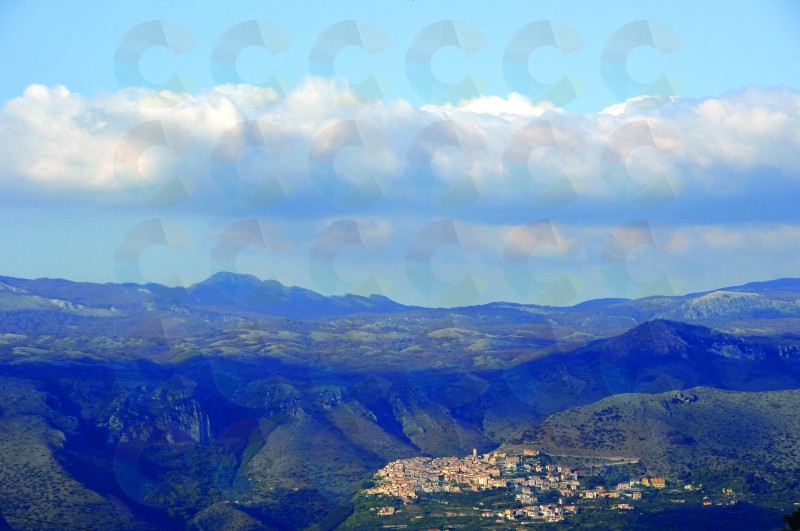 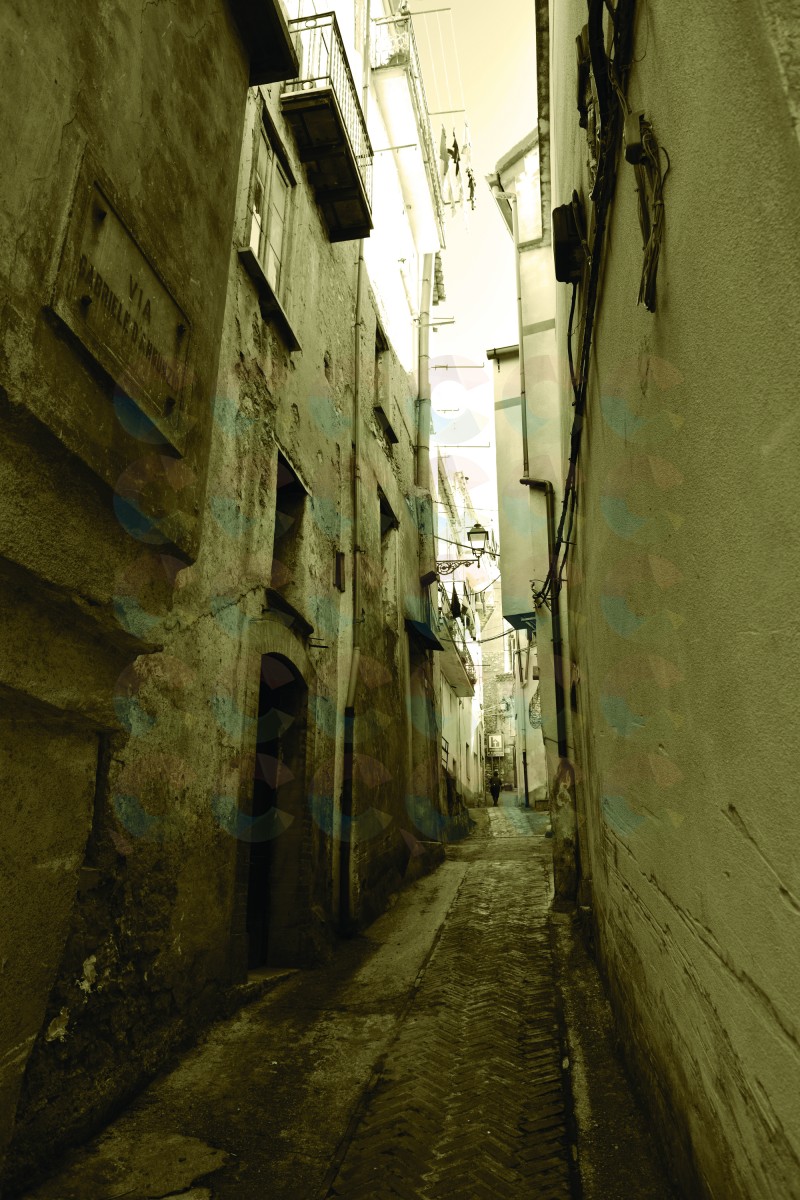 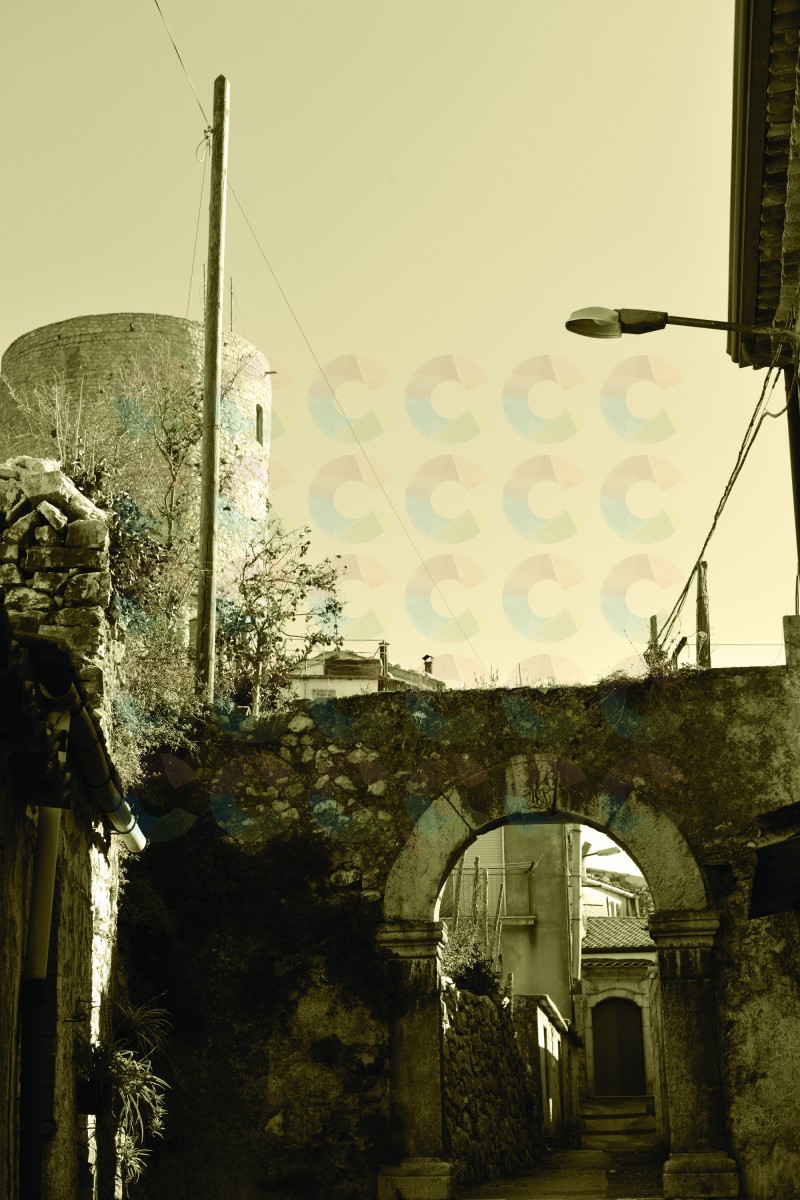 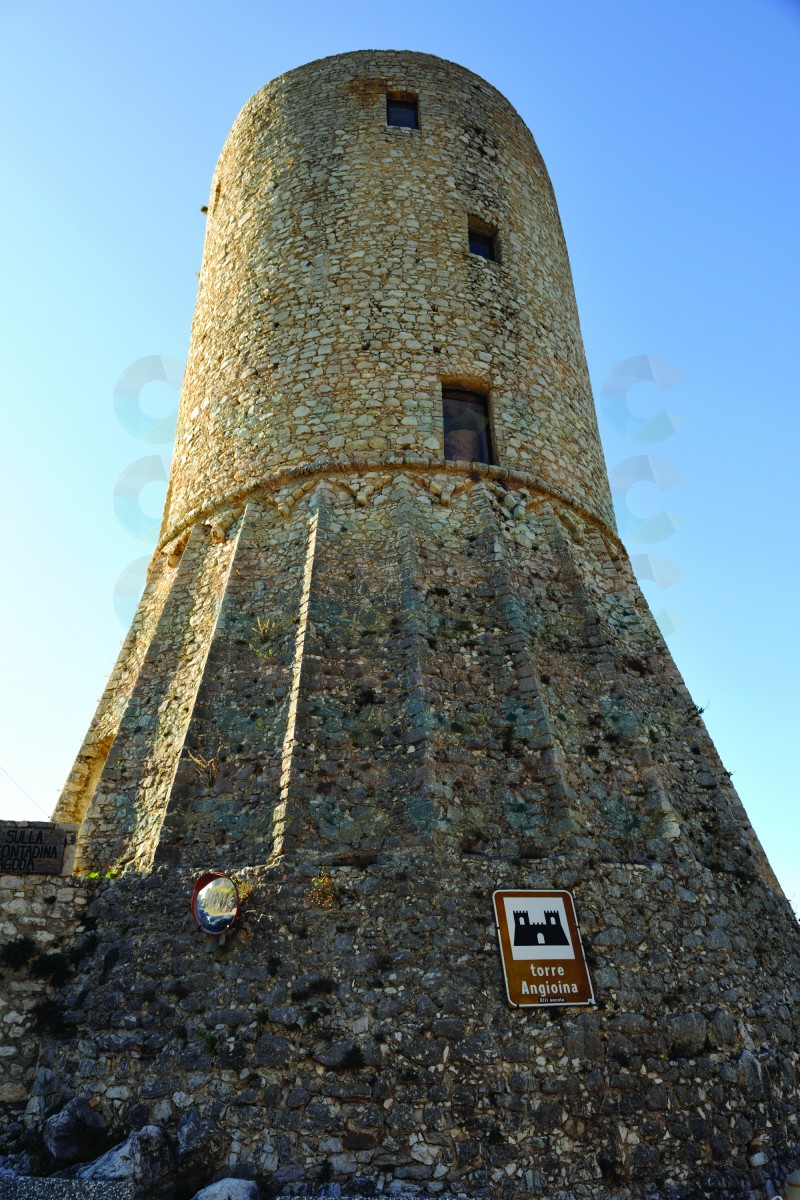 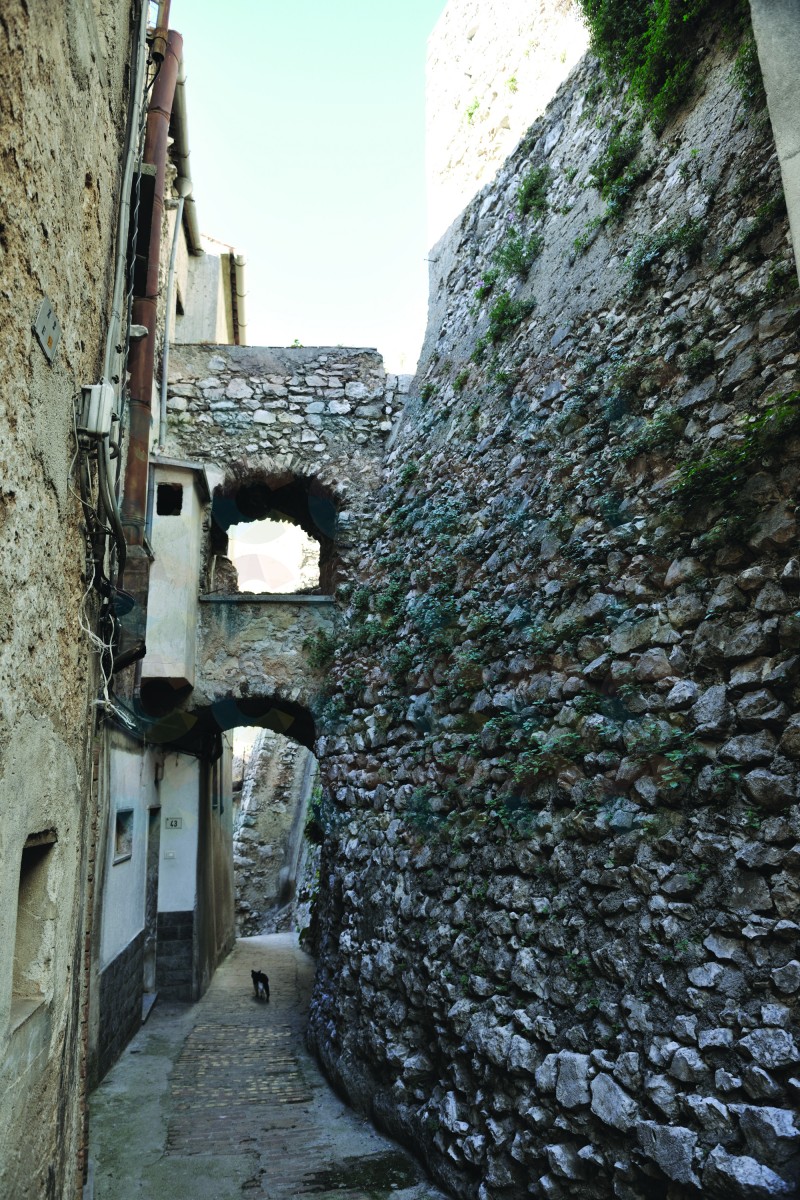 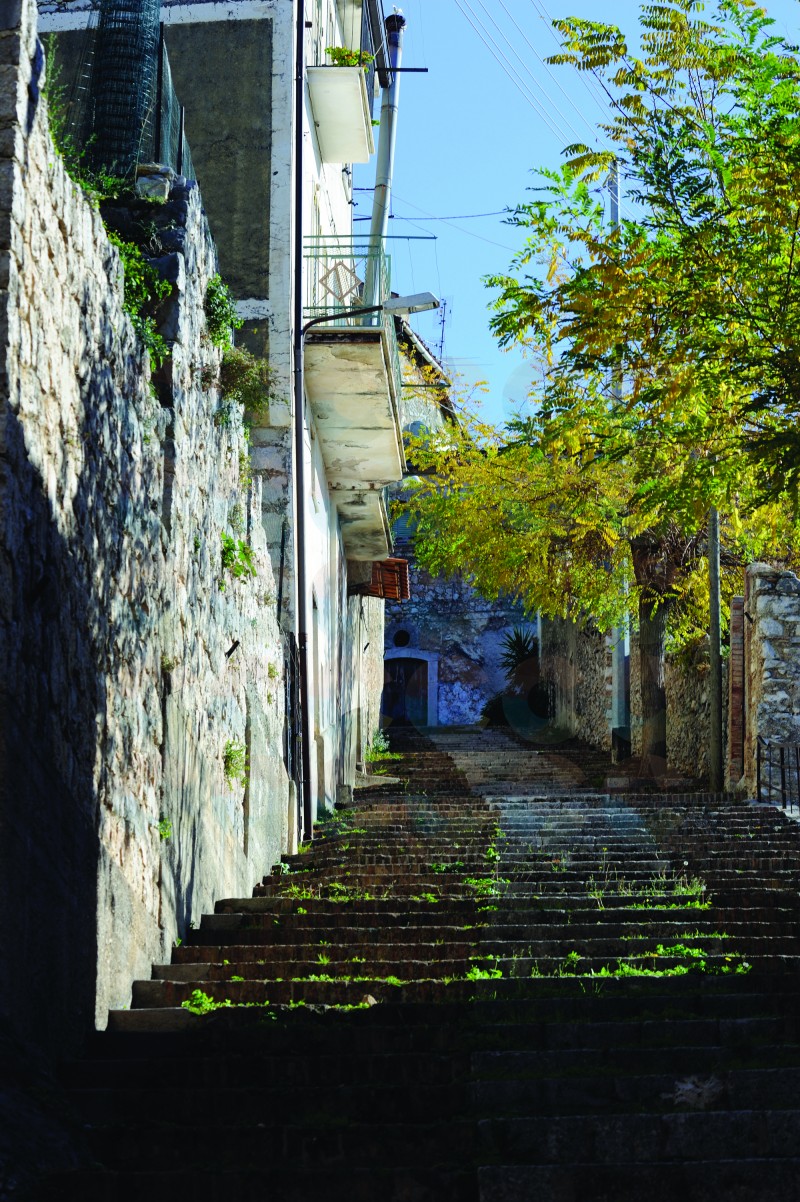 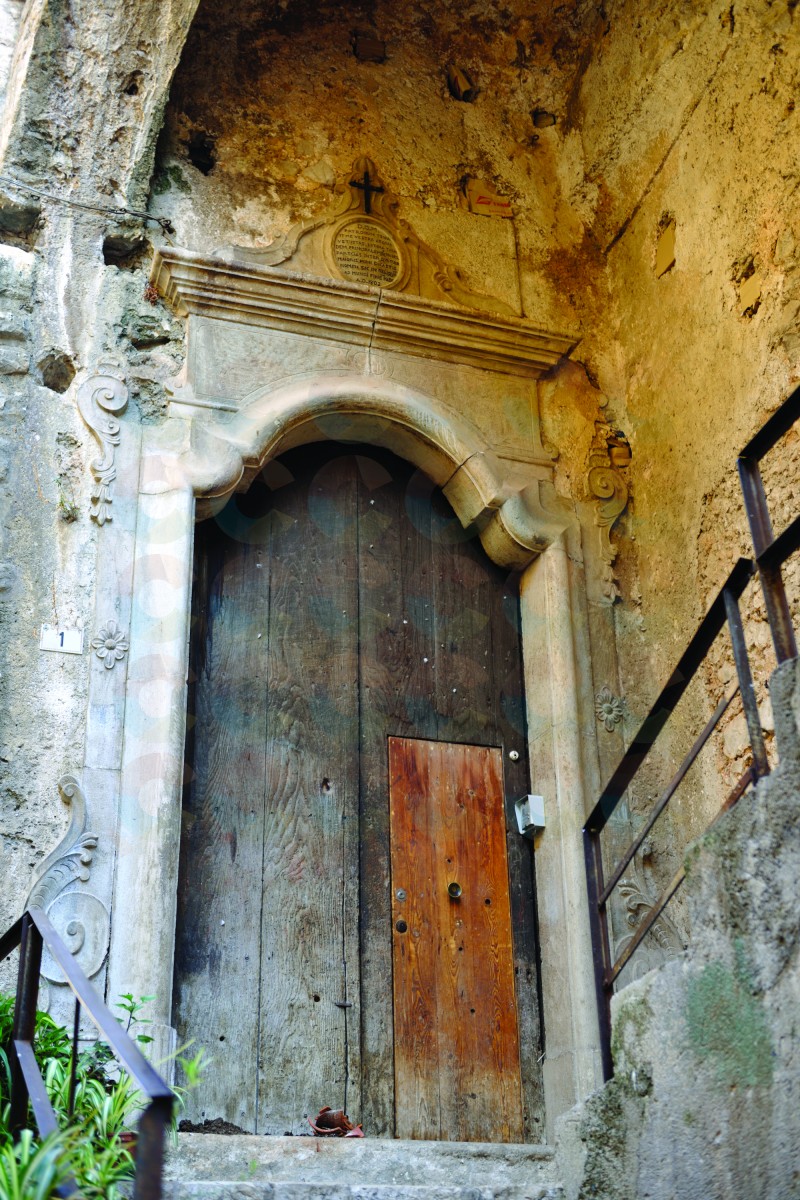 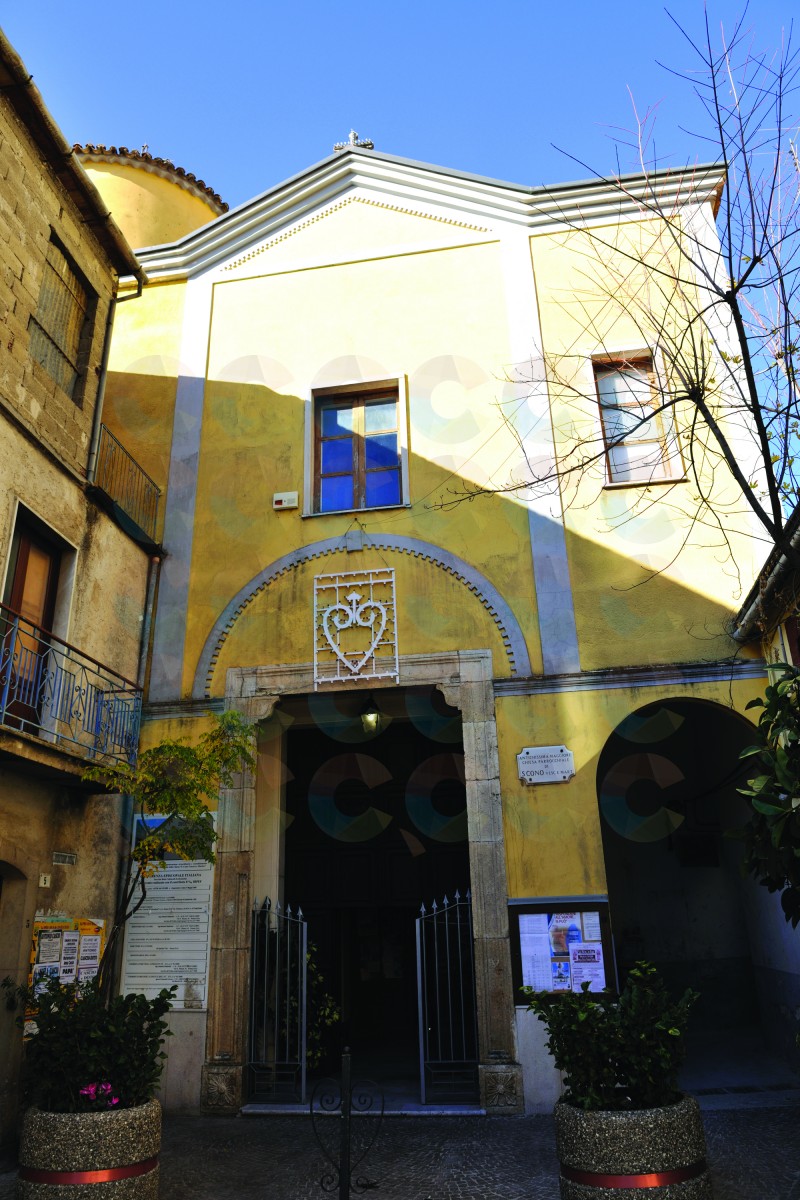 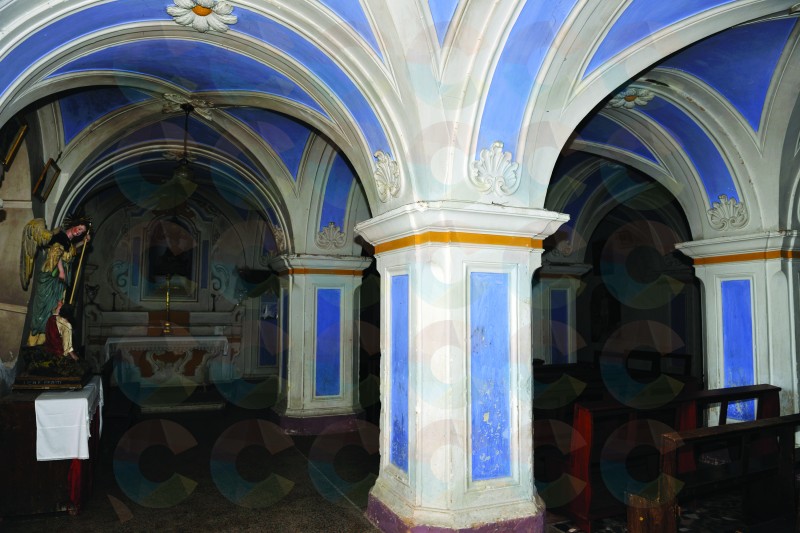 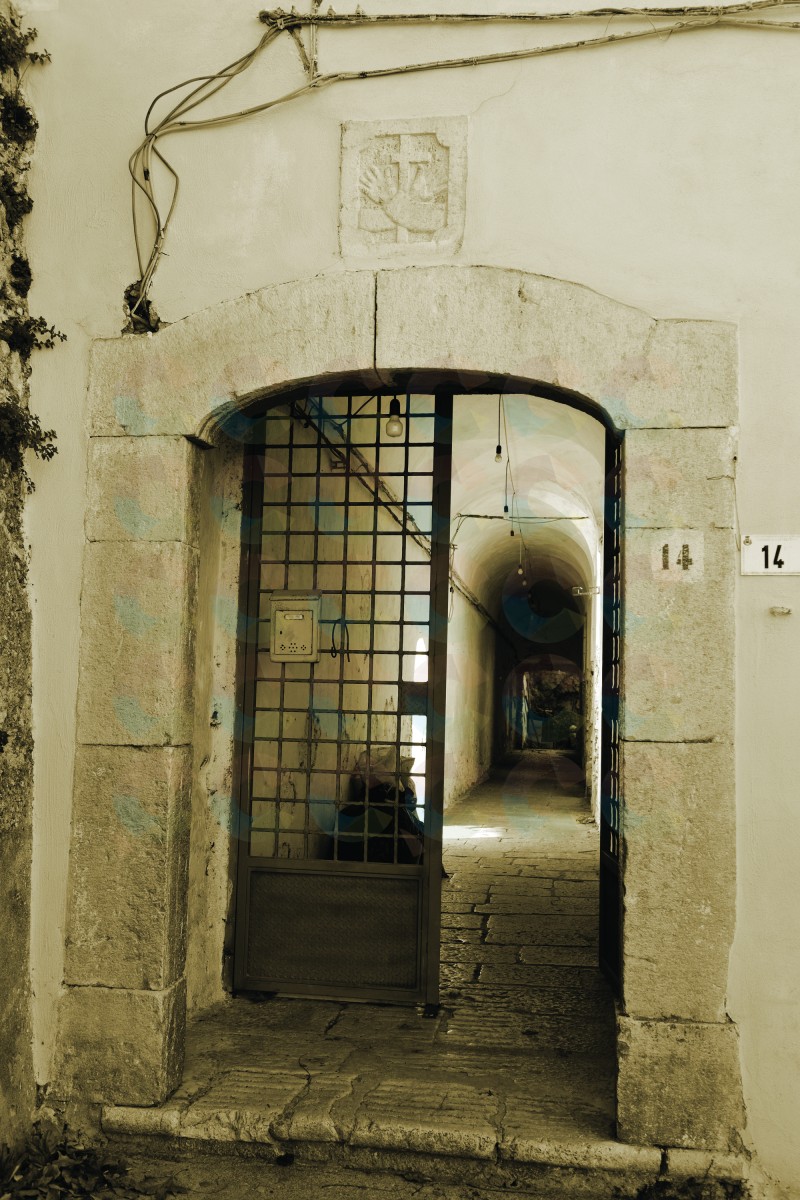 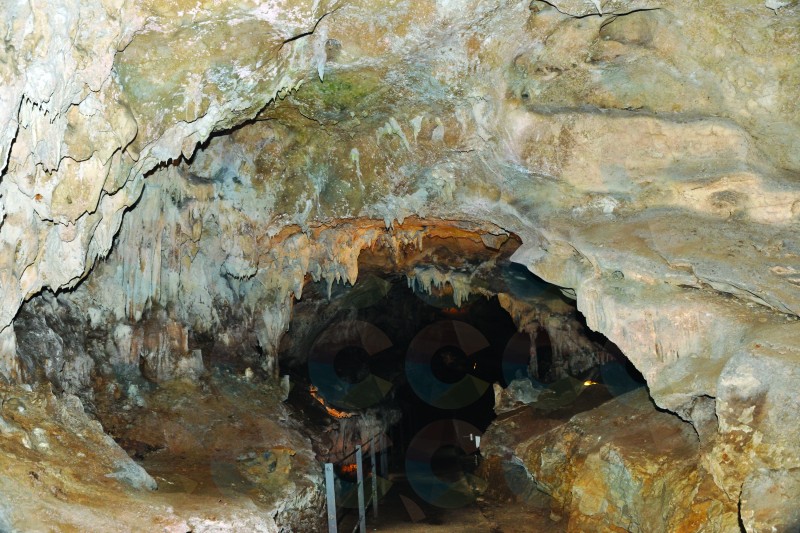 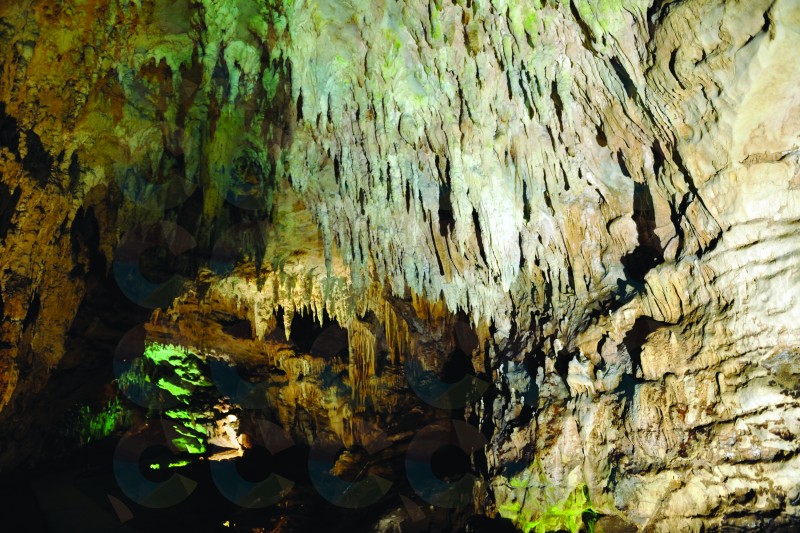 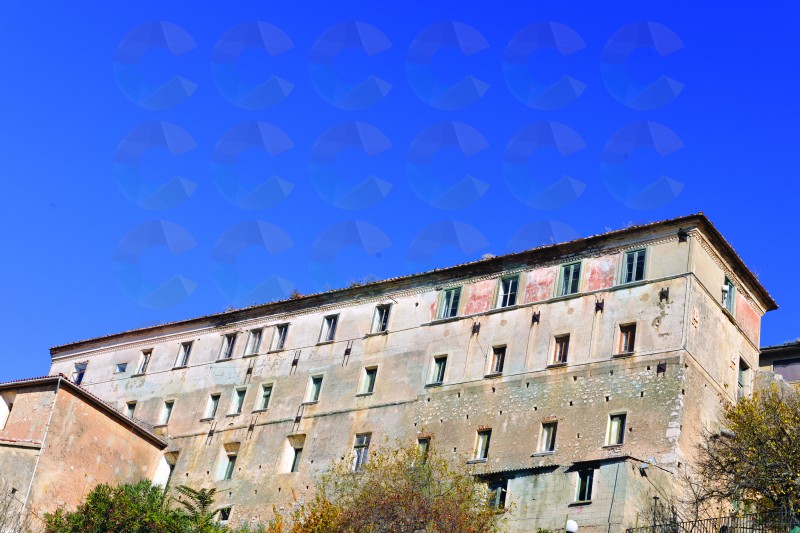 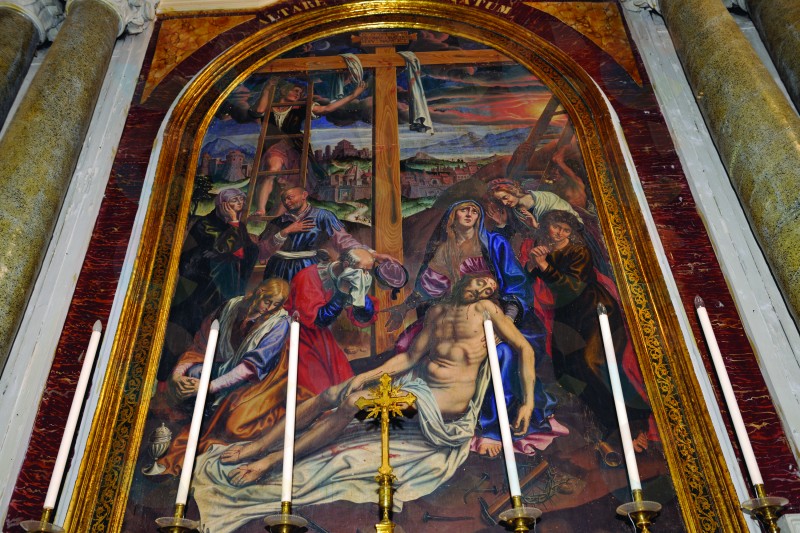 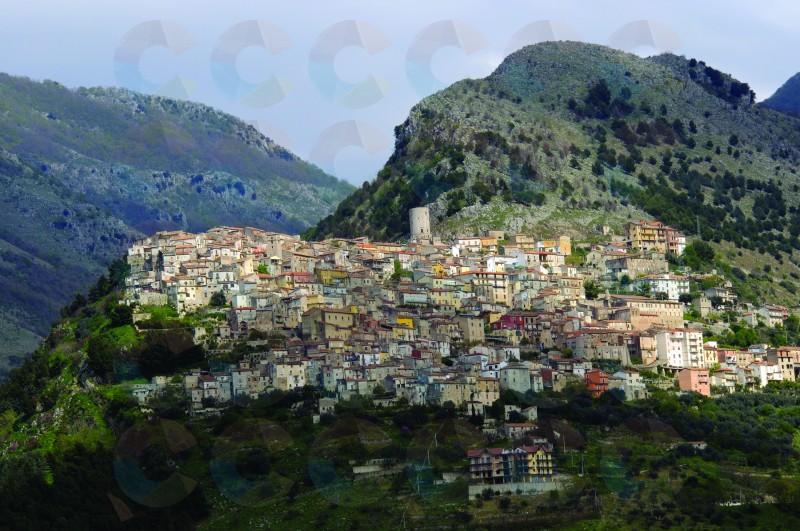 The most ancient existing document in the file of the Abbey of Cava are of the 1171. With them Giovanni, child of the was Leo Mai, gave a ground in the territory of Castelluccia to the church of S. Pietro subject to the abbot of Cava. In the «Catalogus baronums » are read the names of Roberto and Ruggiero of the Castelluccia. To the times of king Carlo of Angiò it counted 150 fires (= inhabitants 750), as it is learned by the trial of reinstates for Pandolfo of Fasanella.

From the angevin documents it notices that was gentleman of it Pandolfo, which, also in his quality of dominus of Castelluccia, was subject to the prince of Salerno, Charles of Angio. From a real disposition, going up again perhaps to the same one of Fred II around the kept hamlets to contribute to the maintenance of some castles, it results that was gentleman «Castelluccia castrates » Herbert of Orleans. Is news also of the sale of the mixed imperio of the castle of Papasidero and of the relative tax of 12 tarìs, released to Francis of Alitto of Castelluccia.

Since 6 fires had been hidden, the king ordered to recover the sum of an ounce and half. Is doubt whether to attribute the news to Castelluccia or to Castelluccio of cilento related to the vassals Ruggiero Selvatico of Castelluccio and Giacomo Crispo of Flacco and another on a controversy between the regal Revenue and the militiaman Roberto Di Palmerio, attorney of Roberto of Castle for the «castrum quod vocatur castellucium».

Certainly in the convent of the smaller ones of St. Francis reported the order not to apply anybody tax to the convent because «mendicantes ». In 1500 the feud was possessed by the Sanseverinos count of Capaccio, feud then summoned by the revenue for betrayal. King Federico granted ones to Giovanni of Cardona. In 1574 possessed the feud the duke of Monteleone, which sold it to Pietro Corcione for d. 18.000. His child Bernardino happened to him in 1583, but in 1589 the feud was sold in the auction and awarded to Livio Di Fiore for d. 23.510 for person to be named, and that is Ottavio David, which, in turn declared, that money was of Francescantonio David, lieutenant of the regal Chamber, giving him the possession of it. In 1584 Ottavio abdicated to his child's vore Giovanni Andrea.

In the 1602 Giovanni Andrea surrendered the feud to Giovan Battista Davide of Rocca. Then results gentleman of Baptist Castelluccia Giovan Corcione, of Giovan Pietro. Giovan Vincenzo happened to him, the king's adviser, then Fiscal and president of the R. Chamber, ancestor of the bishop of Capaccio Vincent Corcione. At the end of the '700 the feud owned to the duke Spinelli of Laurino. Pacichelli writes that Castelluccia was «great site, spreading in the Kingdom and in Italy different families >, as those of the Scorziatis and of the Alittos. Thomas Sanseverino also remembers that he united Casteliuccia to the barony of Laurino.Antonini writes that «to the end of the alburnum there is another mountain, said of the Civita, from the ruines of a some country of which the name is not known ».

The village is on a high ground and has to its left, Pantoliano and two miles, and on the right, the regal territory of Controne. In Castelluccia there are ruins of a castle of the XI century, «work of the Accounts of the ancient Altavilla », but others believe it was built by «Giovanni of Procida, gentleman of the place ». The nephew of the Antonini, Mazzarella Farao, writes « this village also today is surrounded by boundaries; where there are the vestigias of seven doors and many towers, three of that are still standing; and there are still the ruins of a Castle ». Of the three towers also writes De Stefano saying of some local parishes. And that is the two of S. Nicola and S. Cone bishop, over the brotherhood of the body of Christ.

There were also in the territory three convents, of the Smaller rejects, of the Cappuccinis and of the claustral nuns of S. Chiara under the title of S. Sofia. In the convent of the Franciscan ones there were before the Smaller ones, but after 1530 the convent was busy from the Rejects. Among the most known families of the place, over that of the of Alitto, of which Bartholomew was gentleman of Pisciotta, Francis of Controne and Tommaso that had been honored of a special privilege by Queen Giovanna II on September 28 th 1460, the families of the Scorziatis and the Albinos.