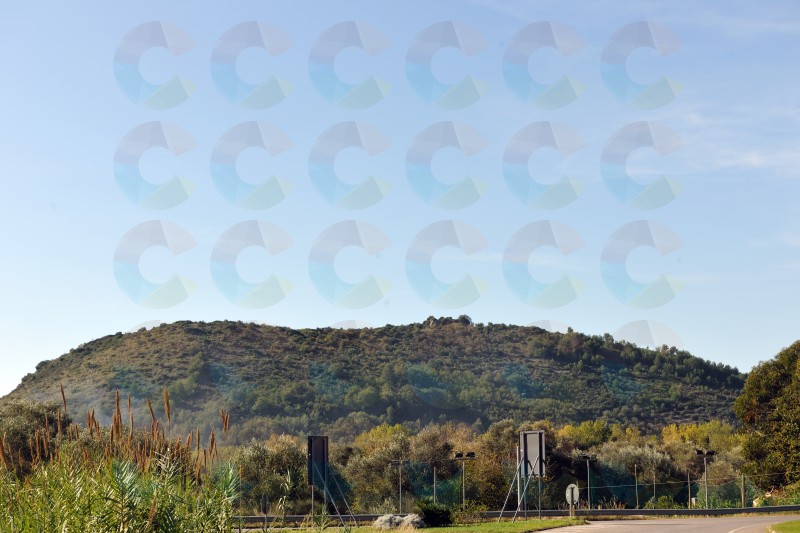 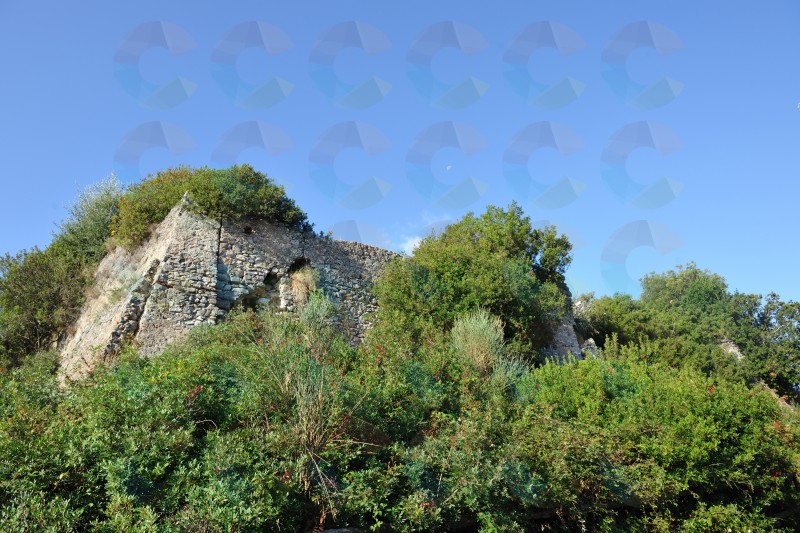 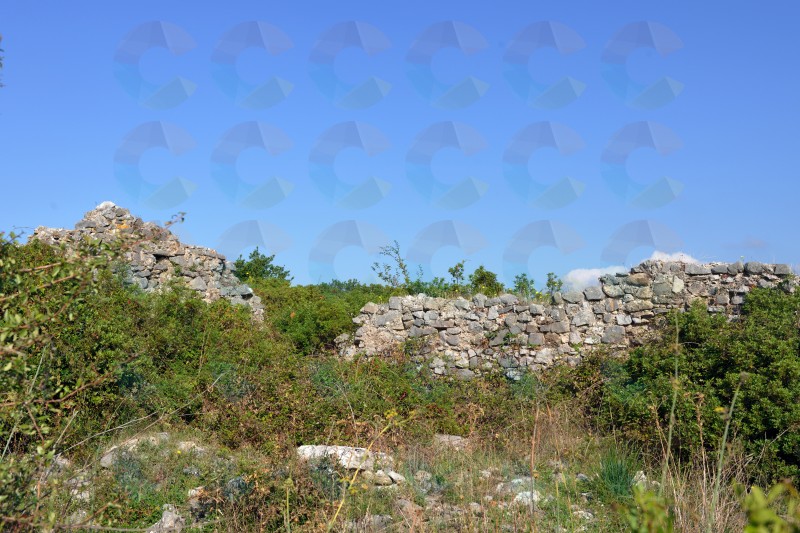 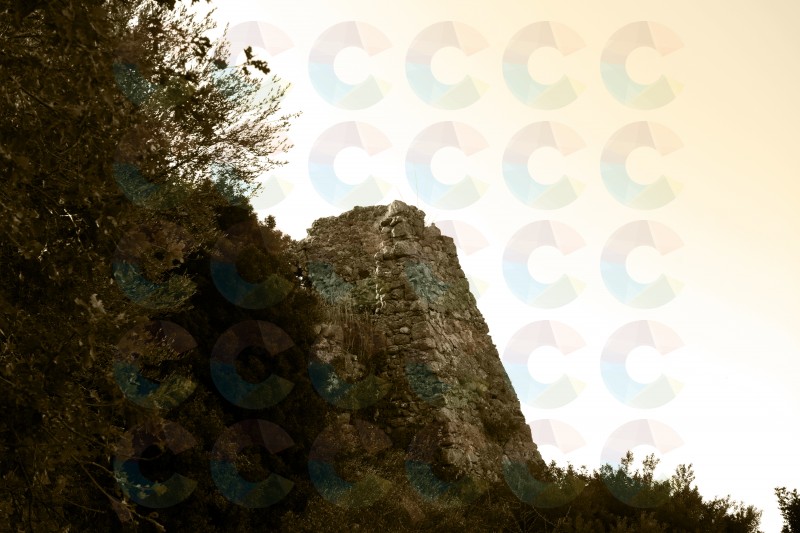 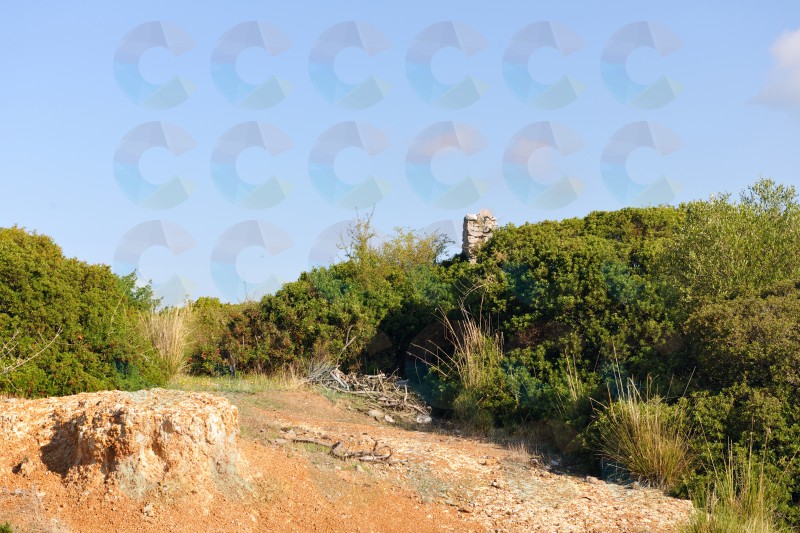 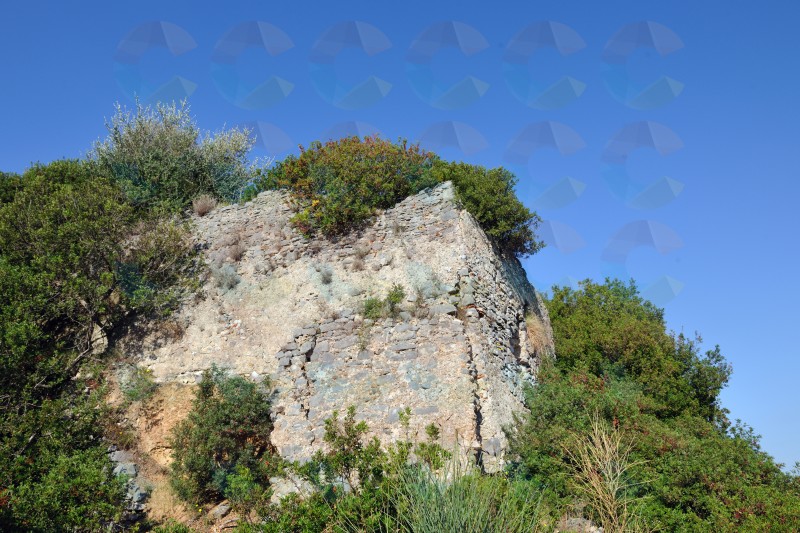 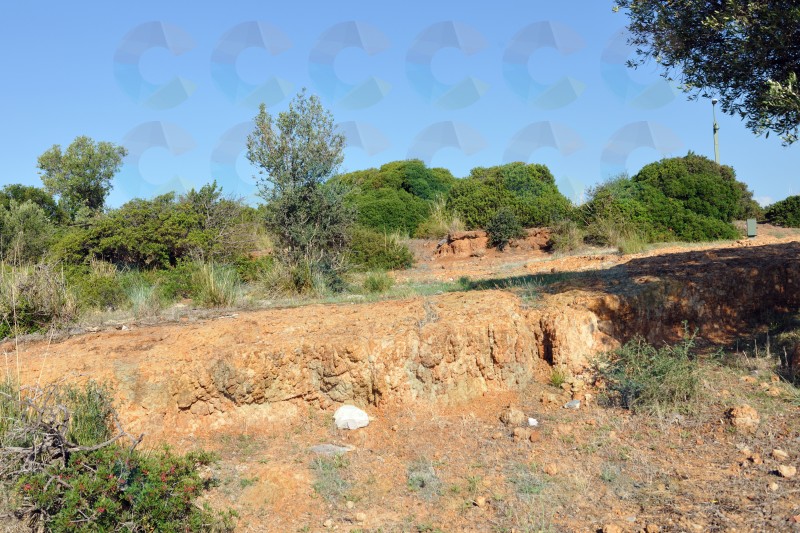 To east of Palinuro, in the breast of the Molpa, on the homonym calcareous hill among the lower part course of the Lambro and the mouth of the Mingardo, ago years were put to light finds of a native village, in relationship with the world elenico (siris), that after fall of Sibari (to. 510 B.C.) passed under the influence of the near Velia.

Rather is to suppose that the mouth of the river Melphes has been, perhaps, one of the points of landing of the foceo commerce. The archaelogical excavations revealed on the promontory of the Molpa an acropolis of the last decades of the V century B.C., rests of fortifications of an inhabited area with acropolis as well as the rests of a center of the II century B. C.
In the necropolis outfits of vases were recovered with geometric decoration of manufacture local (area of enotri) vases ionic mixtures and to some vase attic. And since the excavations performed to Palinuro showed identity of finds with those of Molpa it is possible to definitely assign the famous three silver (of which before) incusis. Of the place sure news miss.

We known that Massimiano Ercole chose as place of rest, after his renouncement to the empire, a «villa» in Lucania and Antonini assures that this villa was on the Molpa. The Chronicon salernitanum says of Roman families in trip for the east beaten by the storm to Ragusa and then reached Molpa, from where it would be divided for founding Amalfi. Miss documents of the time.
Only in Antonini is sign of one of it in 1033, in which it would have been news of a small monastery of Benedictines near Molpa known as «obedientiae sancte Caterinae».Antonini also says of a more ancient document (908) that it said of the Melphes known as Rubicante and of a shipwreck in the you press to the times of king Ruggiero, which he would have shaved then to the ground the boundaries to punish the population that had dared to rebel to the vassal, a nephew of the count Rainolfo.

Certainly on the hill of the Molpa there was a castrum destroyed from the Saracens and a castle of which are visible ruins and of which is news in the Registriis angioini. In fact, in the 1269 king Charles I ordered to summon to the regal Curia the castle of the Molpa, with Camerota and Sanseverino, held by the militiaman Guglielmo Gagliardi. In 1554 the feud deprived of inhabitants was sold by Charles Caracciolo, with Pisciotta and Palinuro, to Sancio Martinez de Leyna. He found Palinuro and Molpa completely desert for the recent raid of the pirates: «the land of the Molpa that once was beautiful, all worked up to the ripa of the sea, done wild and sterile».