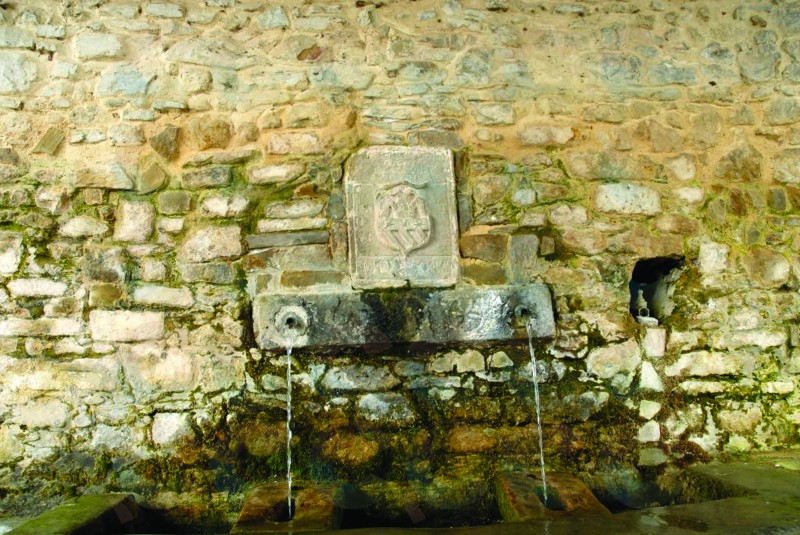 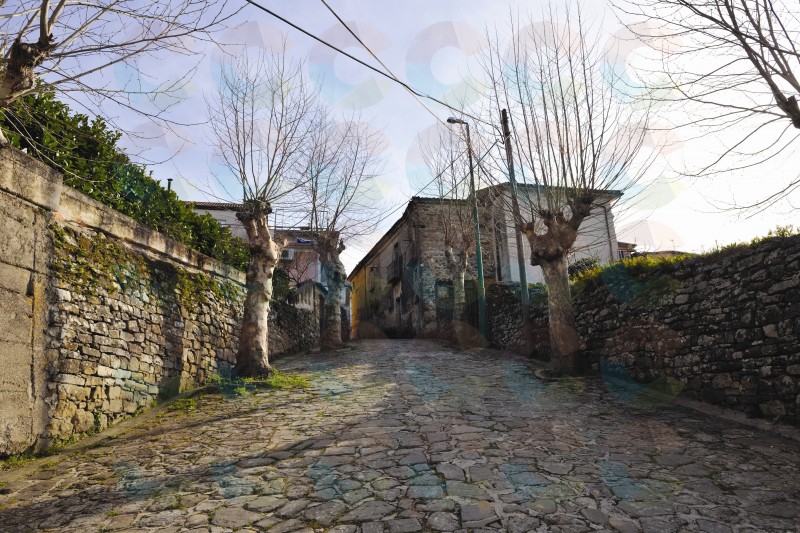 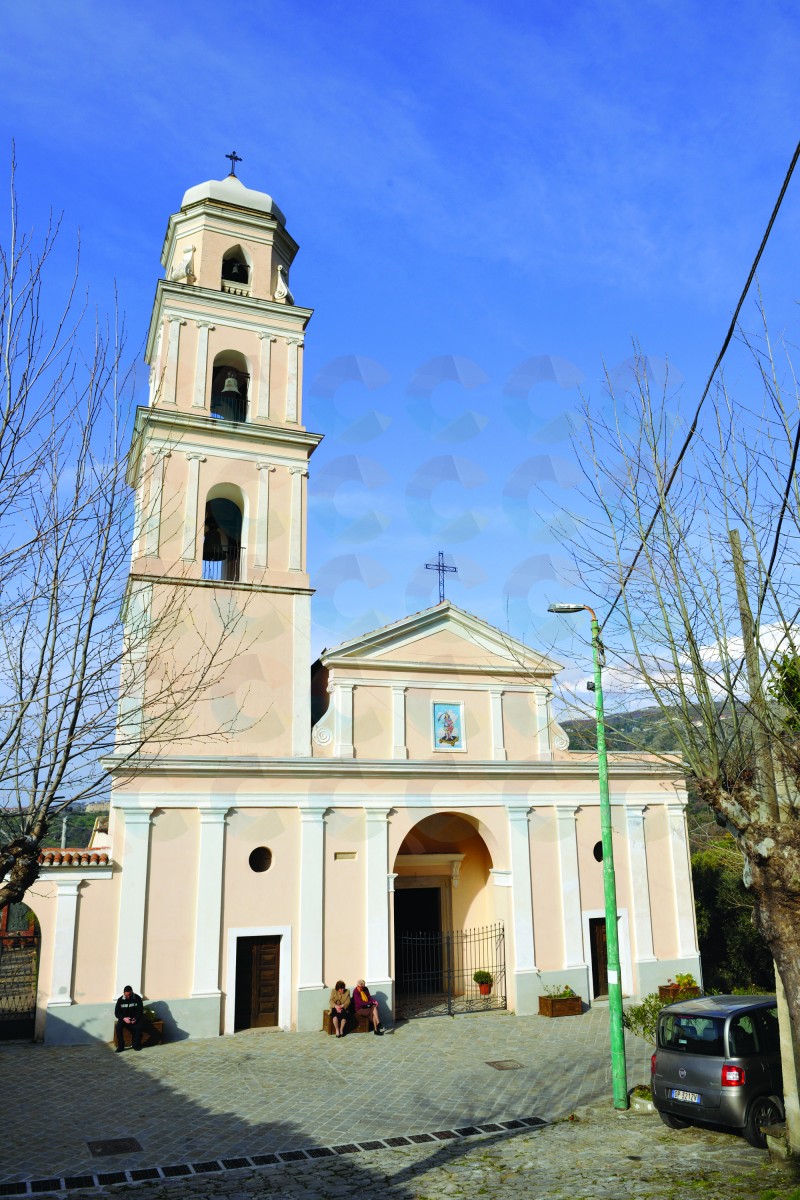 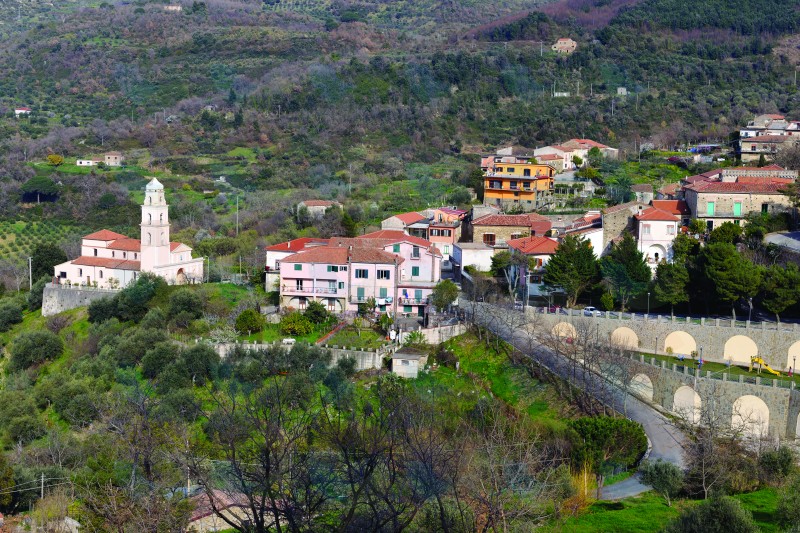 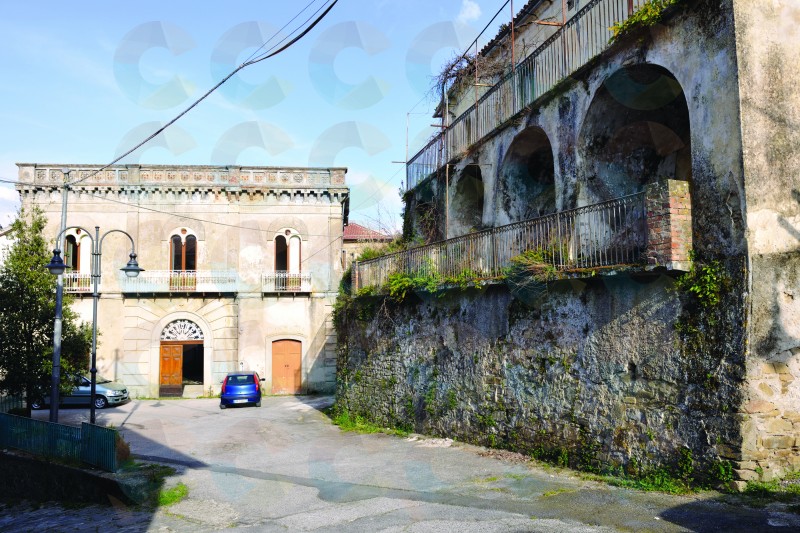 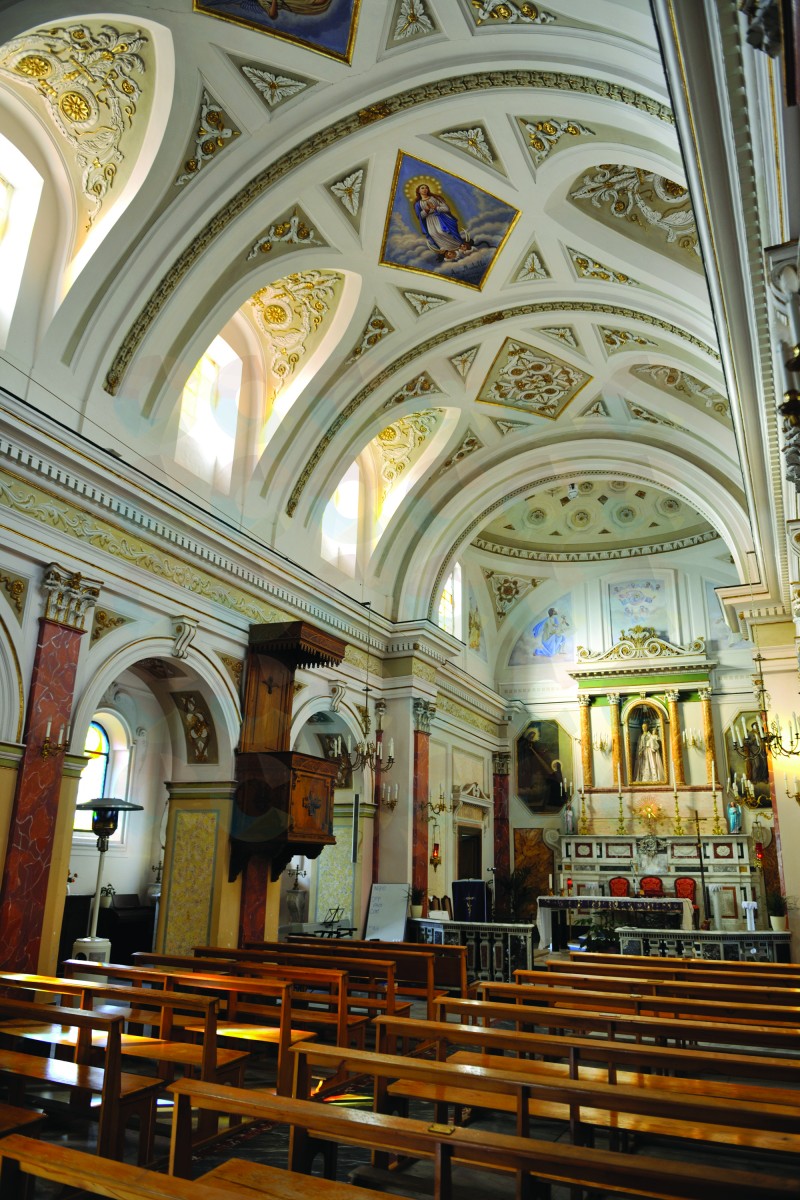 It is indicated in the list of the villages of the Castle of the Abbot, published in diplomatic code from Cava; but the abbey of Cava and the barony of Cilento possessed goods there and can not be assigned entirely to neither.

The village already existed at the time of the Lombard principality of Salerno and you had a county seat - with the centers of neighboring Ancilladei and Pagliata - mentioned in a measure in April 1031 in which the accounts of Camella, Maione and Guaimario, donated some land posed between their feud and the adjoining Vatolla, the monastery of St. Archangel of Perdifumo.

The monks of Cava therefore possessed various goods in Camella, but they had a feud, and in fact is not any allocation of vassals in their favor.The village belonged certainly no later than the barony of Cilento, because he was from the villages returned in 1276 to Roger Sanseverino.

After the decline of the Sanseverino, in 1558, Camella was sold by R.Corte to Fabio Capece, who in turn sold it in 1559 to Franceschella Della Marra, who, marrying brought the village in fief to Griso, the barons of Celso and Galdo.

In 1566, then, Camella was sold to John James Altomare, then it was the turn of Thomas that Garofalo, on November 27, 1734 sold the estate to Francesco Gagliardi of Cava, whose descendants still retain the title of barons of Camella. In Camella existed a monastery dedicated to St. Augustine that was suppressed on October 22, 1652.

In the village is still intact the door of the walls and is well preserved, also, the public fountain with the coat of arms of Altomare.