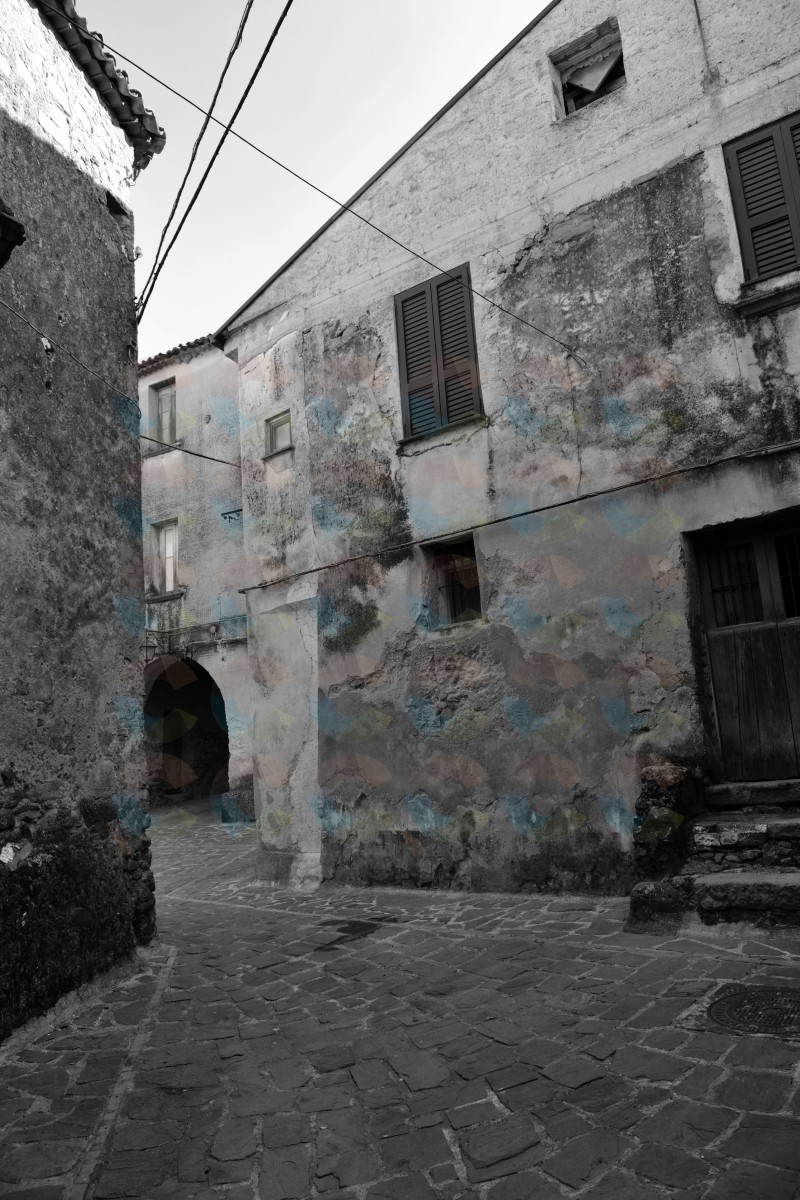 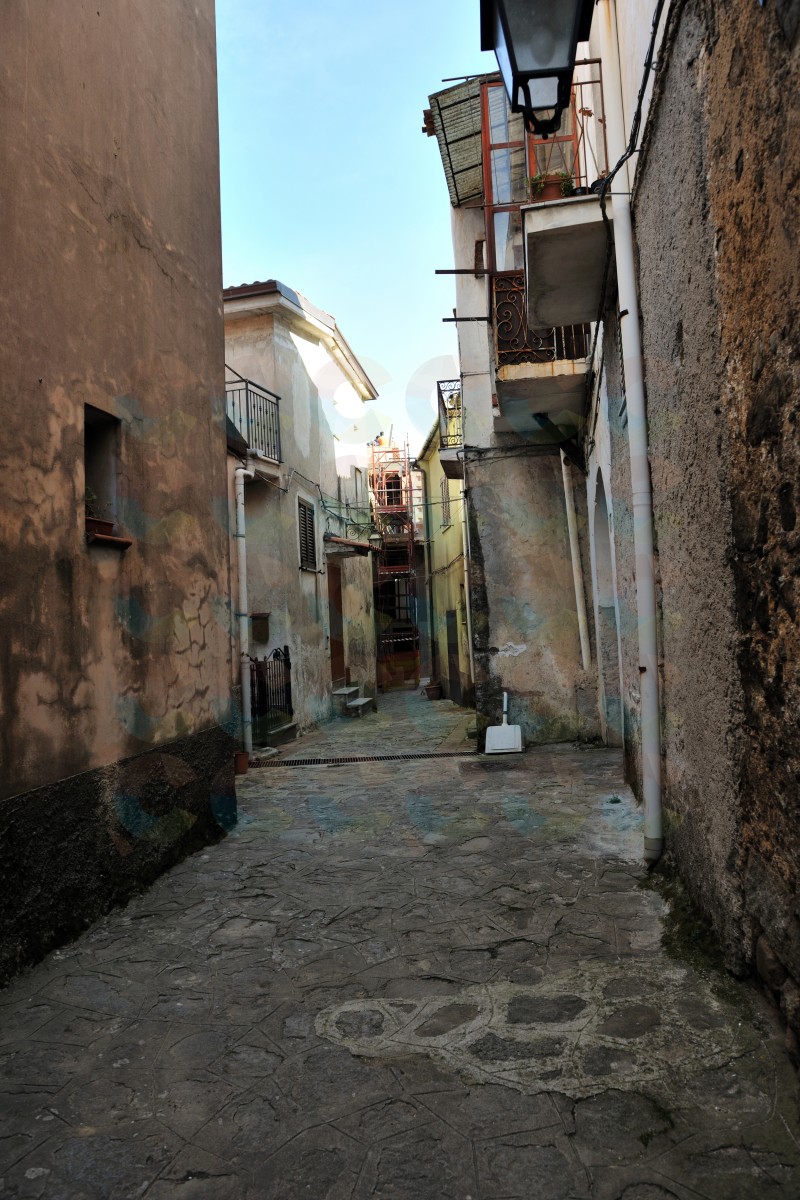 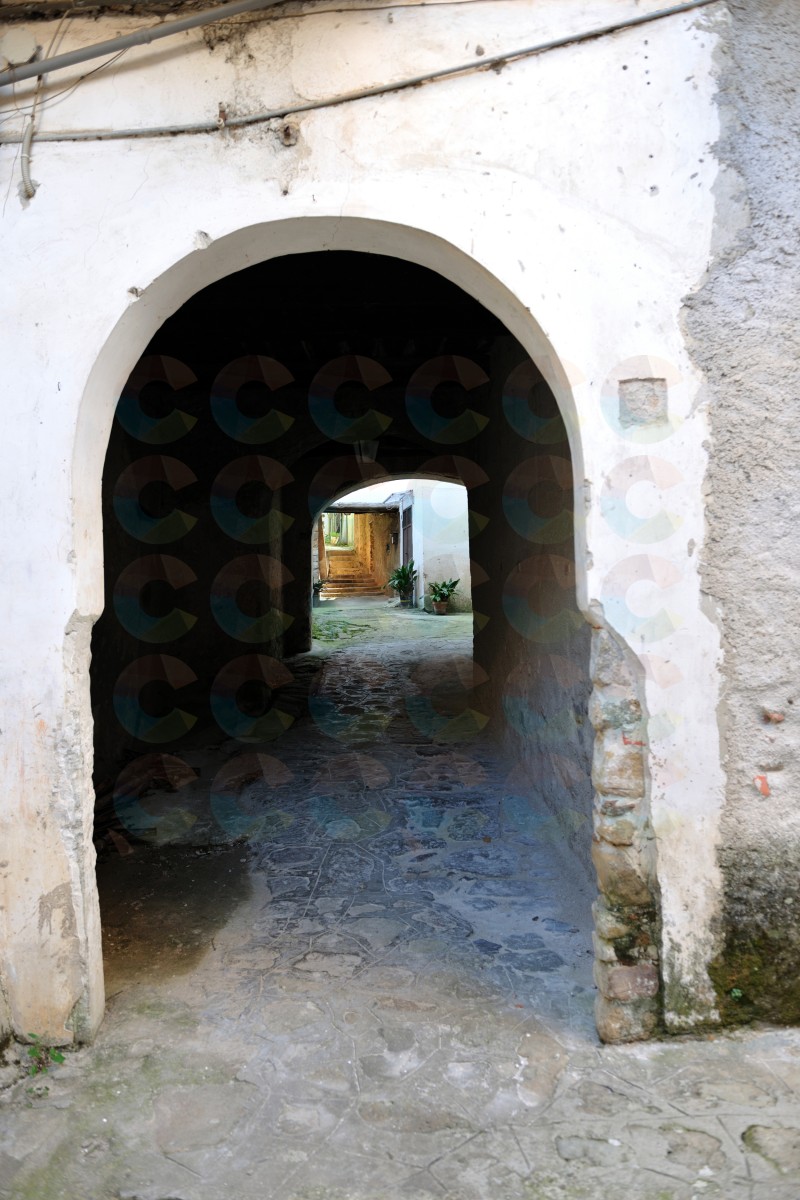 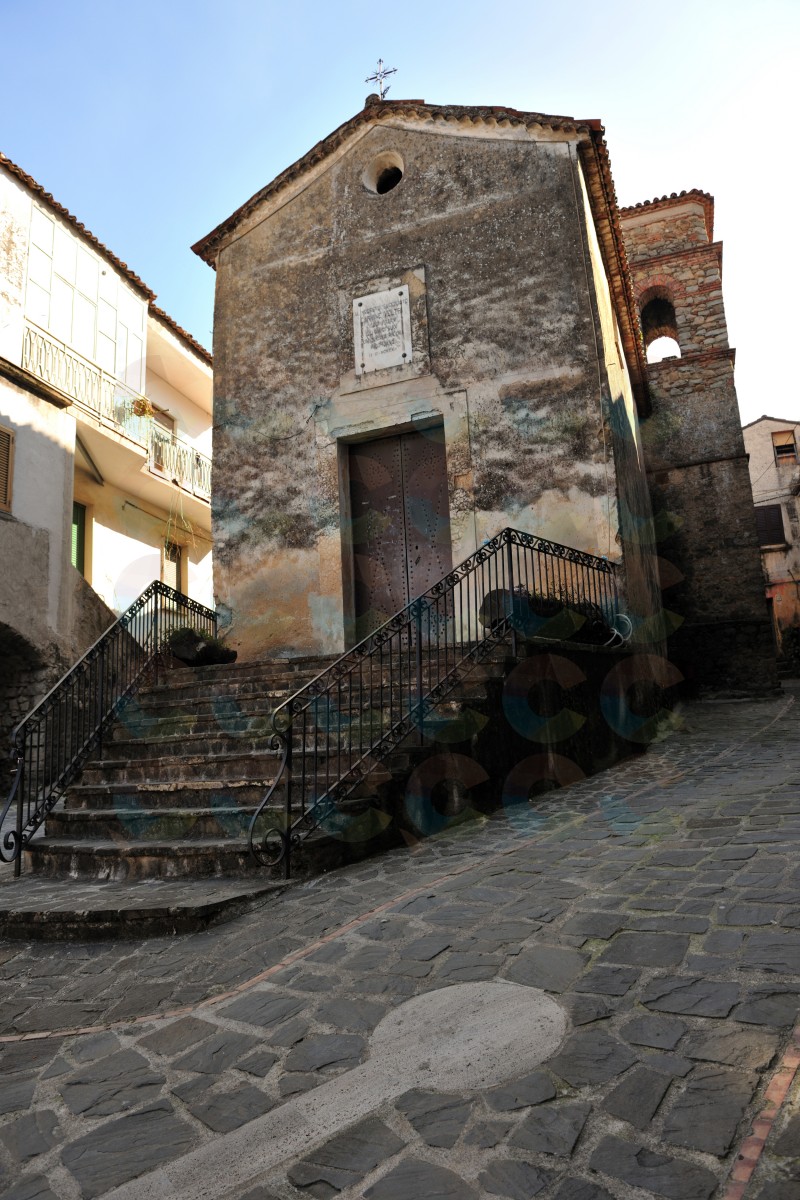 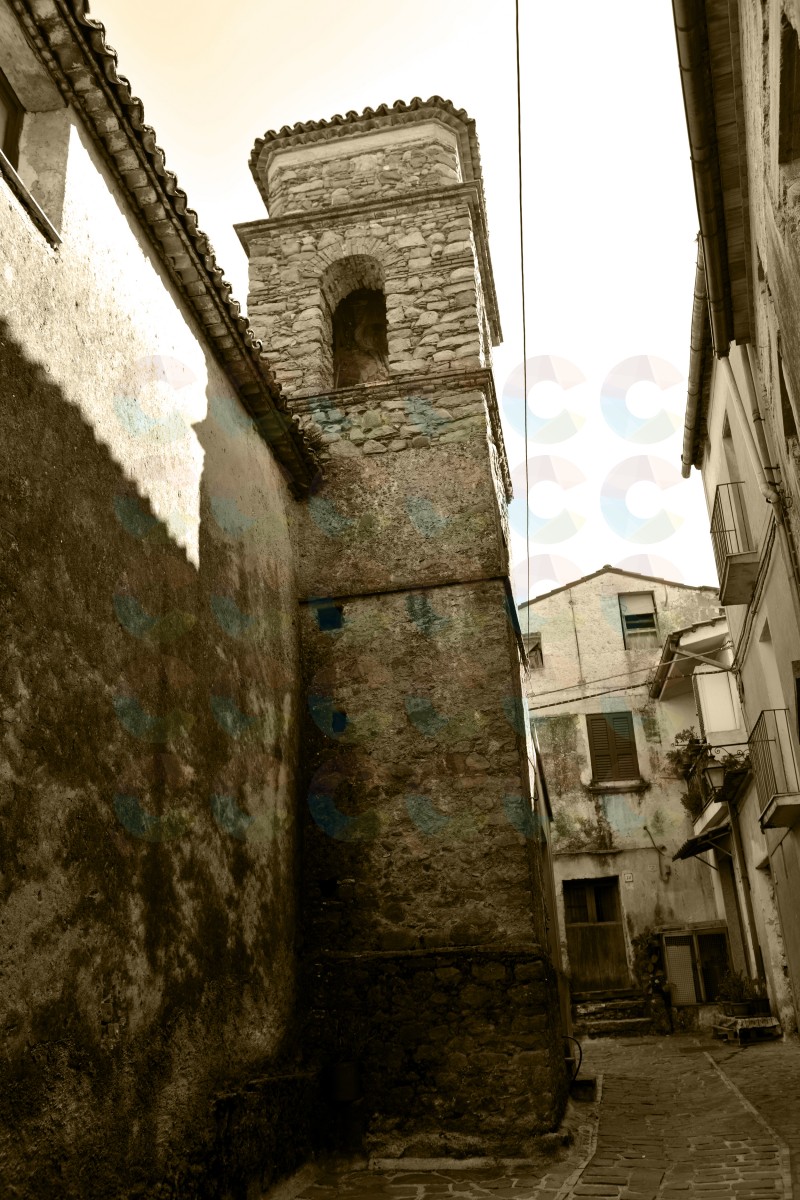 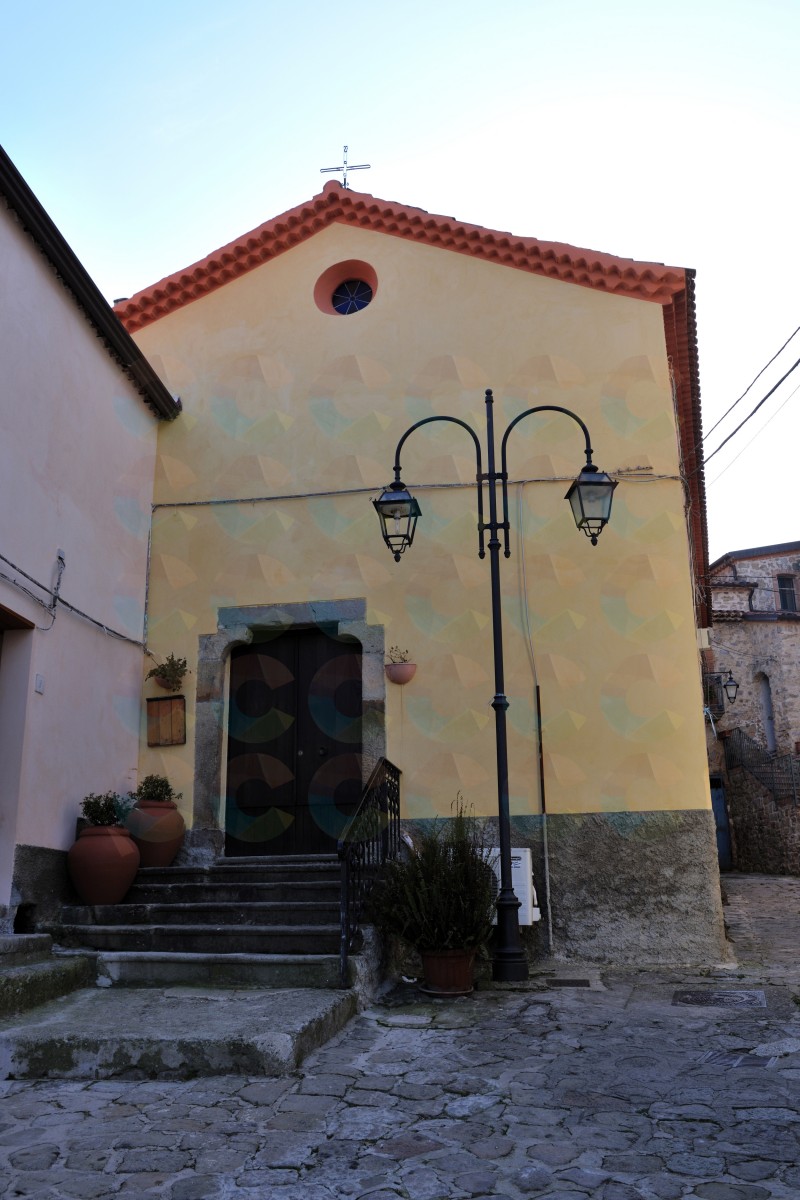 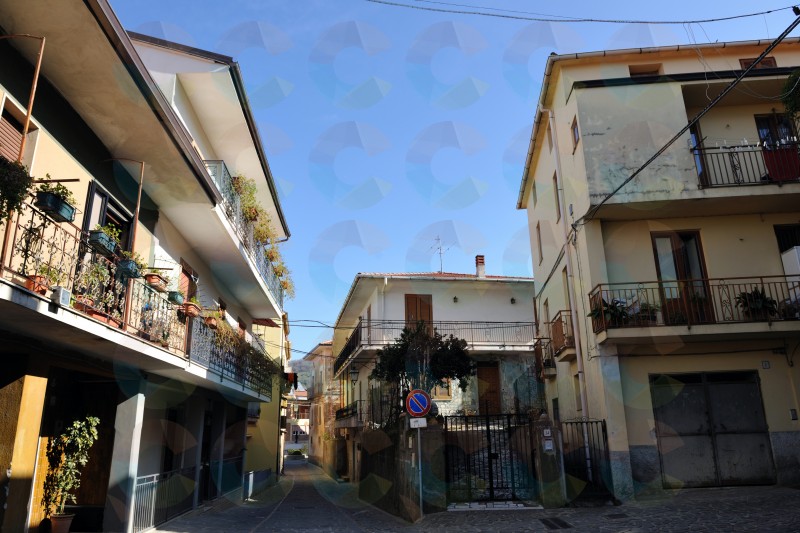 Not so much the news on this hamlet, whose origin could go up again to the X century, if the hypothesis of an exodus of families that followed the succession of the italo-Greek monks, from the massaes of Calabria.

Giustiniani makes to go up again its installation to «one some family of rude poor men employed to the crop of a piece of land, and it had not then the fate to become country of some consideration.

Of the evolution some name of the place is also document in the geographical papers of the Blaeu, of Matteo Greuter and of Domenico Rossi. In 1476 the S. House of the announced of Naples possessed a crusher, gift of Lionetta de Litteriis.In the hamlet there was certainly a tower with square form of anterior origin to the XVI century if really in that period it was purchased by the family Pannicelli, the richest of the place, of which Savior, component of said family, in 1551, married Giustina de Hippolitis.

Caesar Pannicelli in 1566 for order of the R. Court regal commissioner was named for the delimitation of the confinements of the feud of Altavilla. Alfonso Pannicelli was Auditore of Novi in the 1641. D. Alexander Pannicelli, during the synod Carafa, was examiner.

The hamlet, with that of Moio owned the principles of Sanseverino of Salerno. For rebellion of Ferrante against the emperor Carlo V, also Massascusa as all the alris goods of the prince, the were devolved to regal Curia. On the configuration of the hamlet in the '600 find some signs in the estimo of the tavolario Cafaro: Hamlet of Massascusa: this hlet is situated near S. Biase distant from it half mile. there are two parish churches, the one bottom the title of St. Felice and the other of St. Martin.

Its habitationis are of simple houses with gardens. Its aere is perfect and there is abundance of water. The territories are full of woods of cerque and castagneti with sowers. The inhabitants attend to the crop and the women to plot. There are animal, hogs, berries, goats.

You governs from two Chosens, that every year is made. It is numbered for fires number twenty-six, although a great deal decreased and there are a lot of houses dirute for lack of tenants. Antonin limits only to say that «Massascusa is situated near S. Biase. It is a place that enjoys of an open air, and perhaps more moderate still».