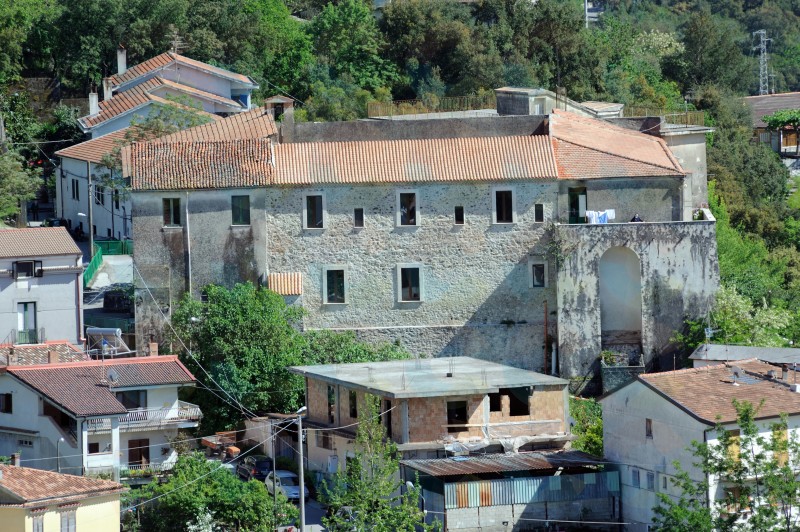 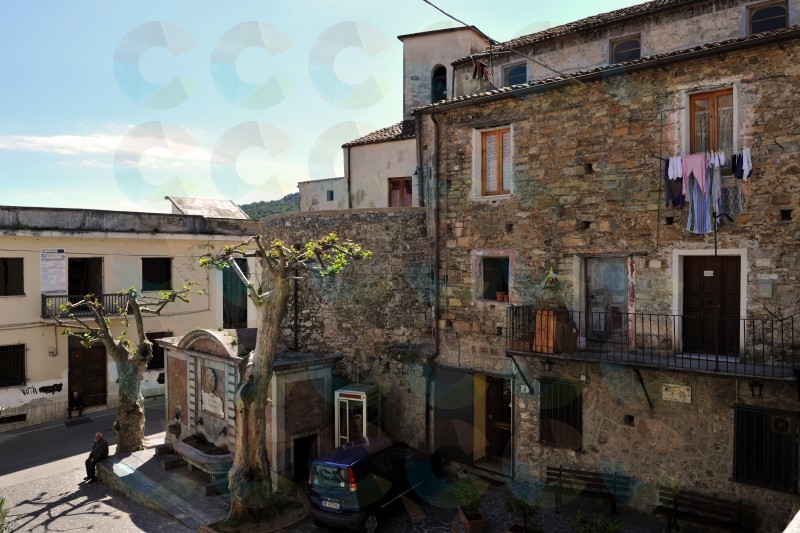 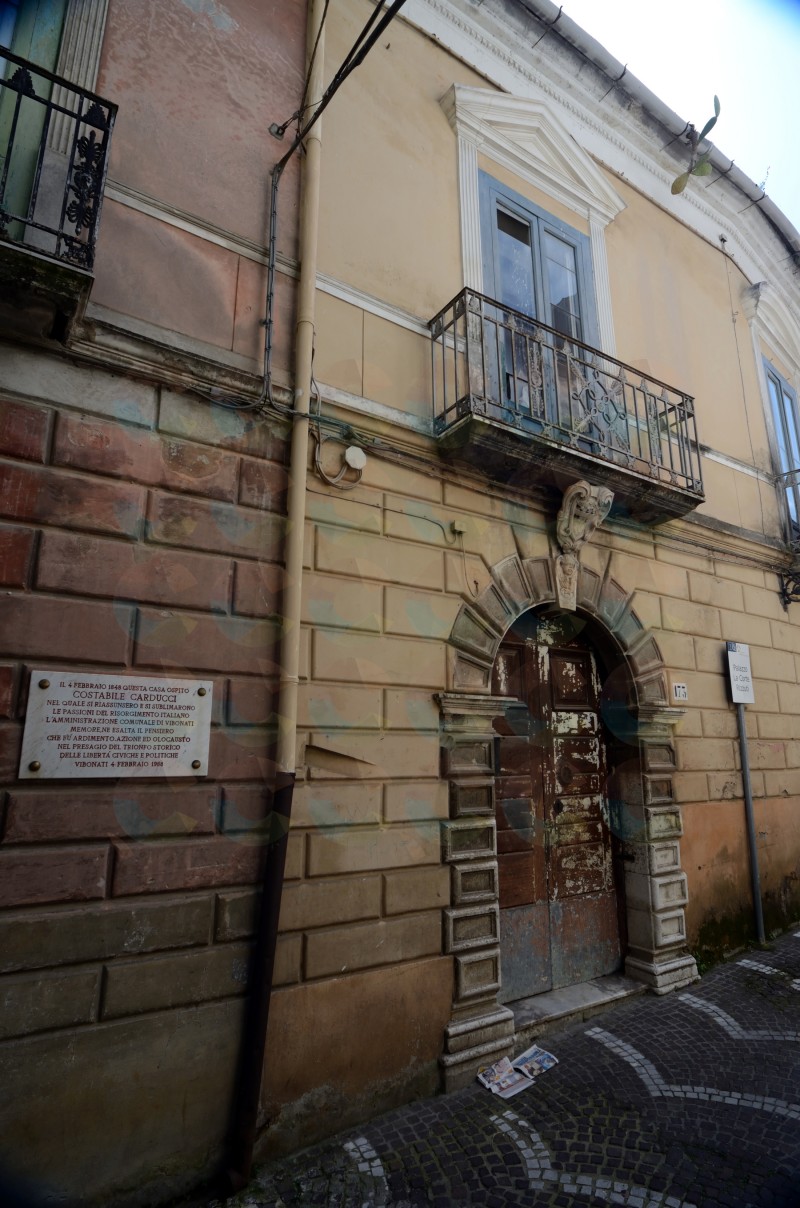 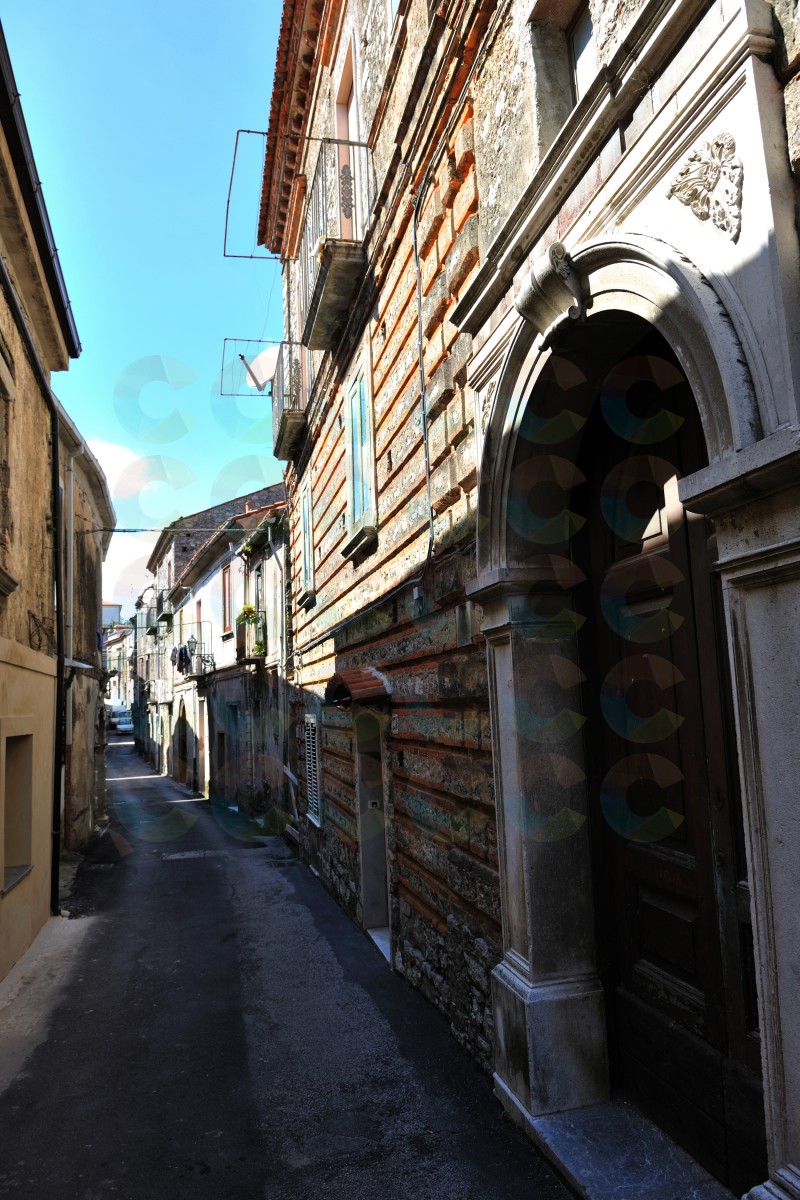 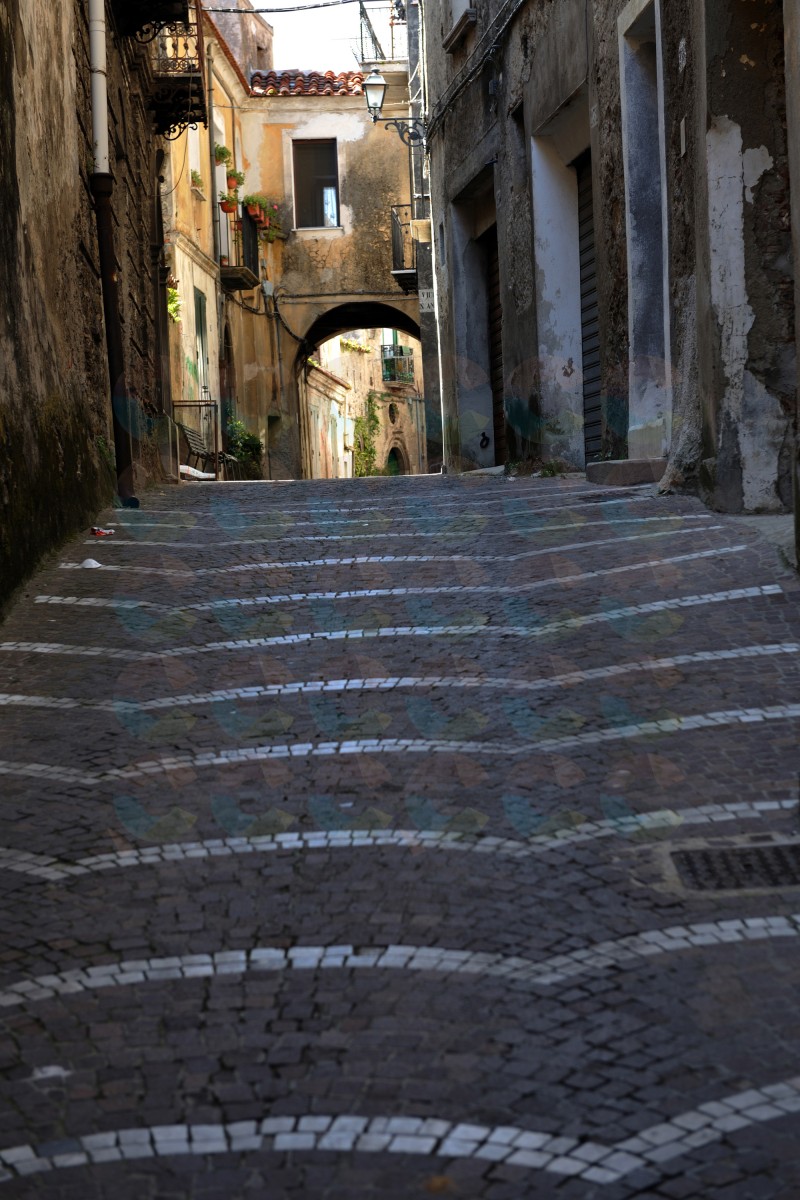 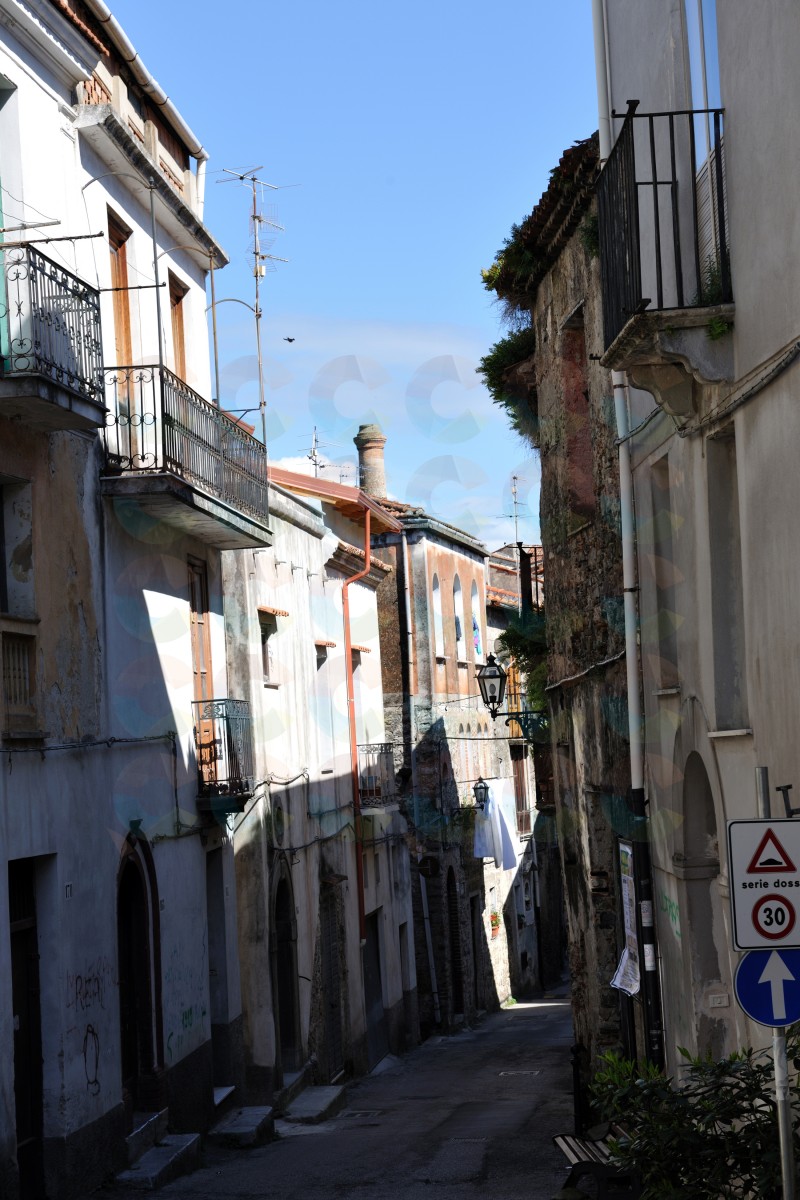 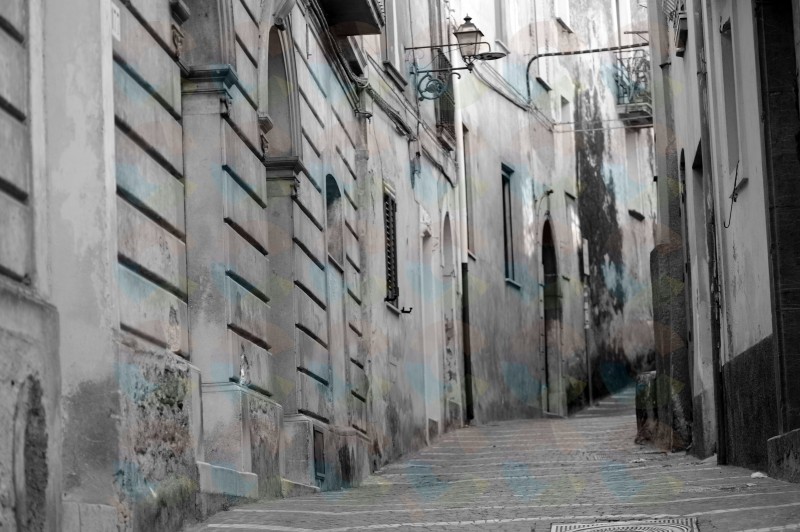 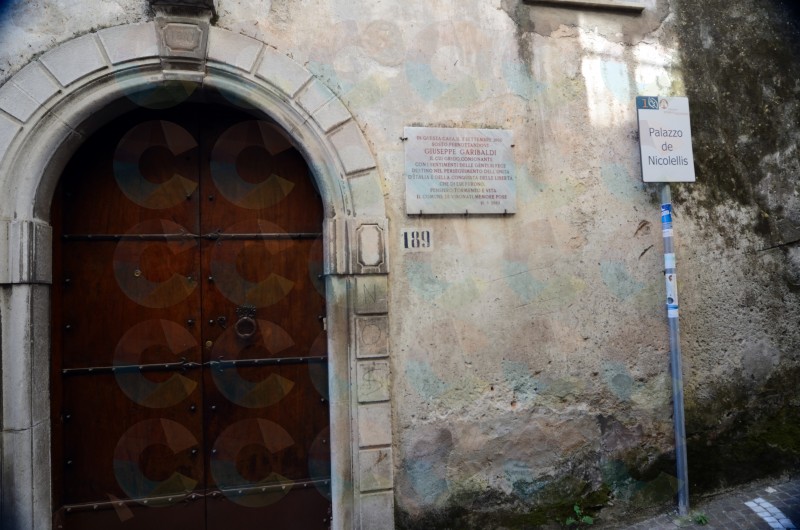 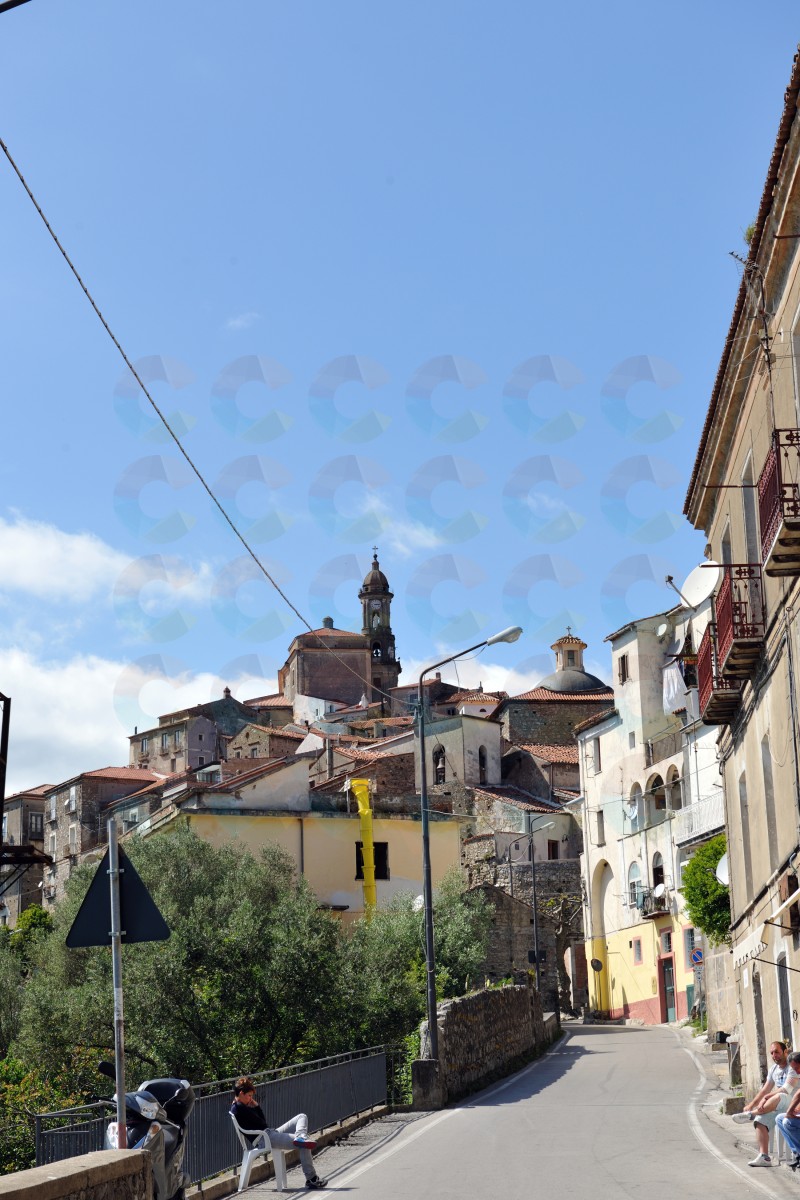 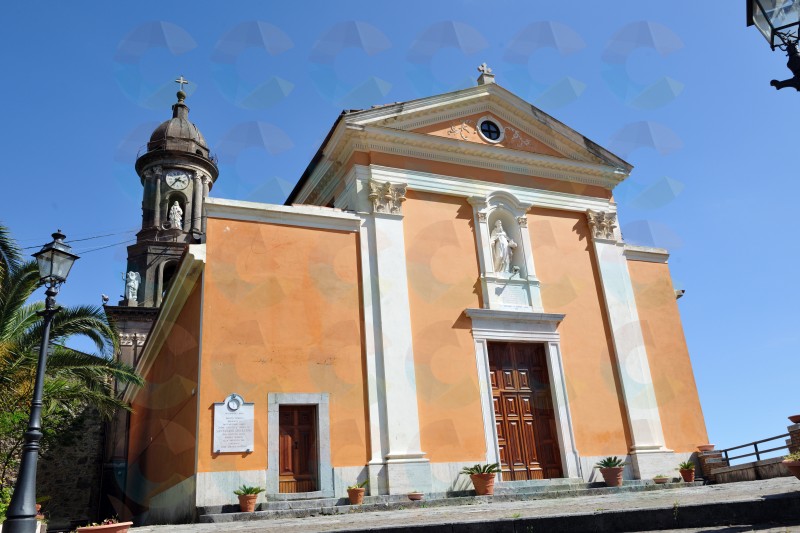 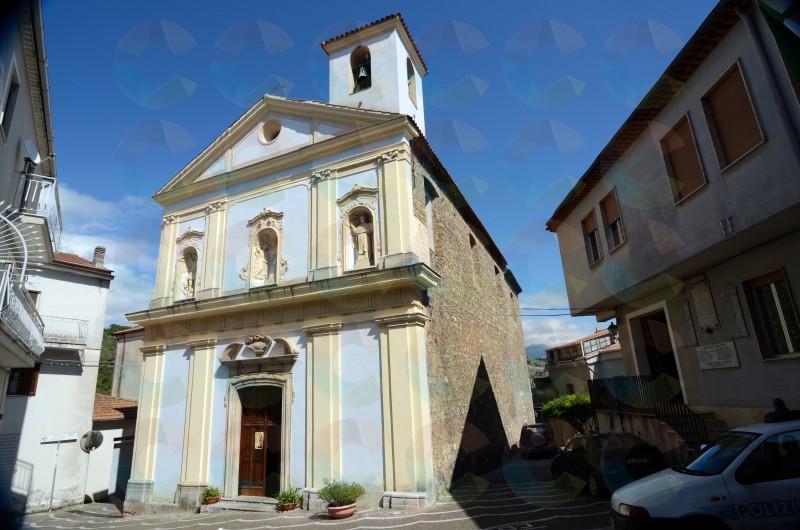 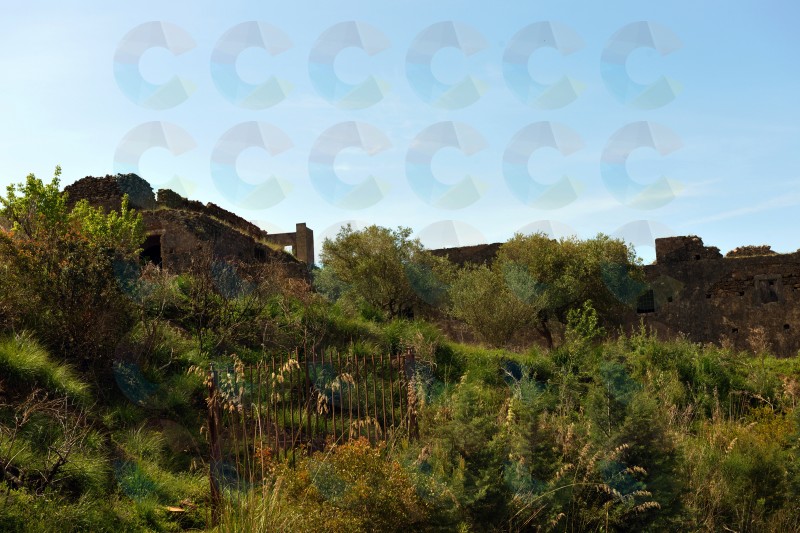 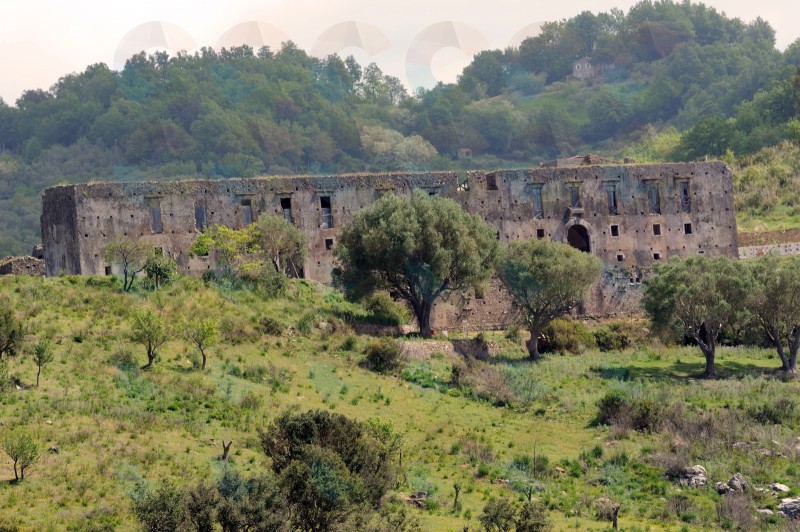 The village is not mentioned in the letter with which the ArchbishopAlfanus I reconstituted (1066-7) the Diocese of Policastro, despiteVibonati has always belonged to it.

Of course we have toexclude the hypothesis of Antonini that wants Vibonati called byan island that would be almost opposite «Vibo ad Sicam e Siccam »and that places there the Vibone of Cicero. Already Troyli had madejustice of this hypothesis when he wrote, «leaving aside the opinion of some other author, who for the love of his Lucania would it «in 'Bonati »; coming from Vibone, with an etymological very new. »

The same opinion Soria, more incisive Mignoni. Even Giustiniani, that drew a lot of news from Antonini, showed that in the Quinternioni the village is always designated «Bonati seu Bonatorum e Li Bonati, or Libonati, as insituations of 1648 and 1669 and never Vibonati. »

There is no information of the village in Norman age. The first sure newsis dated to the Angevin age and it is about the grant to Rodolfo de Lotterisof half of «casalis Libonatorum ». In the Aragonese age JohnNigro from Policastro got the nod on the hamlet « Bonatorum de provinciaPrincipatus ». In 1415 Bonati was in possession of Masello,Count of Ravello.On July 10, 1552 (it was a Saturday night), a fleet of 123 galleys threwthe anchor in the port of Palinuro and properly at the locationOliveto.

The next day, Sunday, at about 3 p.m., Muslims DragutPasha landed putting fire to Policastro and then destroying them, the villages of Vibonati, St. Marina, S. Giovanni a Piro, while others went as far as to Bosco, Torre Orsaia, RoccaGloriosa and Castel Ruggiero killing and taking prisoners many inhabitants.Carlo Caracciolo in 1603 sold the estate of Vibonati to DiegoSimone for d. 20,300.

We know that Francis had then sold it to Fabio di Bologna for d. 21,000. In turn,he alienated it in favor of Francis Galluppo for d. 21,300. Then Galluppo gave the feud to Giovanni Camillo Greco for d. 20,300. Hethen alienated it in favor of Dr. John Langanario for d. 23,500in 1627. He still possessed it in 1669. During the first plague in1656 G. Battista Ursaya, the Friars Minor, visiting «gl' infermi inxenodochijo civibus Bonatoium »got sick of plague ed died in September of that year.

The nephew, Jerome Ursaya of St. Francis of Paola, in 1675 was appointed archbishopof Rossano by Pope Clement X. Giustiniani writes have read ofa sale (p. 315) made in 1659, by order of the SRC for instance of thecreditors of Nicholas Pignone, to Carlo Brancaccio for d. 20,000.Then the feud passed to the Carafa family who owned it even in'700. On October 3, 1770, Teresa Carafa, daughter of Gerardo Carafaand joint Hippolyta Carafa, who as only one heir, hadthe header of Policastro, with the title of count, with the title of Duke of Forli(The title was transferred to Ispani, universities authorized to call it Forli), Libonati, Sapri and Maricina Santa or Santa Marina, together with the hamlets of St. Christopher and Capitello.

Following TeresaCarafa had also headed the jurisdictions of Bosco, s. Giovanni inPiro and Torre Orsaia. Teresa had married the cousin Gennaro Carafa,Prince of Roccella and widower of Silvia Ruffo. From her Princehad two males, including the first-born Vincenzo which had fiefs of Roccella. By Teresa Carafa Prince had other males, including the eldest son Gerard, who had the title and estate ofPolicastro. To Gerardo Francisco then followed his son Nicholas and twofemales, Maddalena and Maria Teresa. Nicola, who by decree minimumministerial of 1831 had obtained the recognition of all the titles andpredicates, died without heirs.

The securities and the feuds of Policastro, Forli(Ie Ispani), Sapri Vibonati and Pardinola with R. Assent of 1897went to Maria Severina Longo, daughter of Maddalena Carafa, Marquise of Gagliati and San Giuliano.

Giustiniani places the village 3 miles from Policastro, but notsays the distance from Salerno. Writes of its fertile land, theexcellent production of wine and olive oil and dried figs «, embarkingpetioles above woods, to such effect that they are 'two ports, that is,Sapri and Scario » and its 4000 farmers.It should be noted that at the beginning of 800 Vibonati was known everywherejust for tanning leather and the rugged footwear (20 conceptionrie), industry which was increased in old French for requeststhe army.

That must be the elevation in the district of Vibonati, thendowngraded to the district and replaced by Vallo as the seat of the district,not only because it gave the French army larger quantities of leatherand footwear, but also for the welcome bestowed on King when Muratcame to Vallo.

Sacred representation of the Cross

Feast of ciaurella, fusilli and sausage