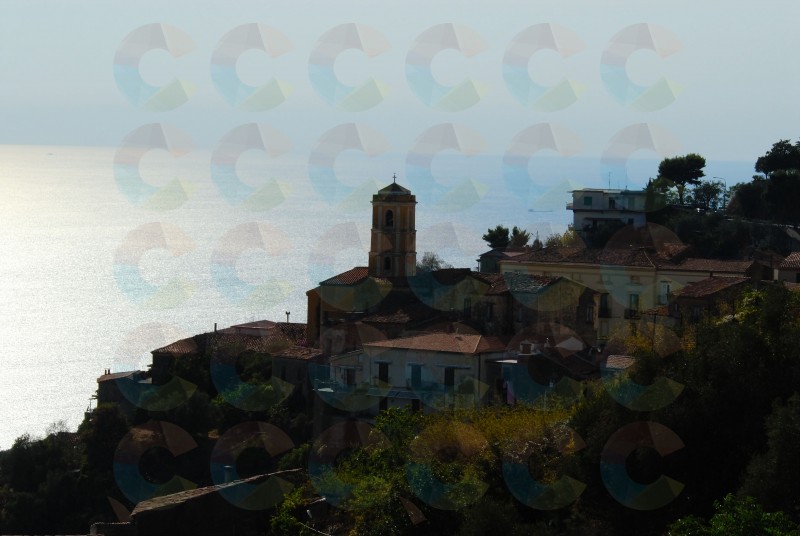 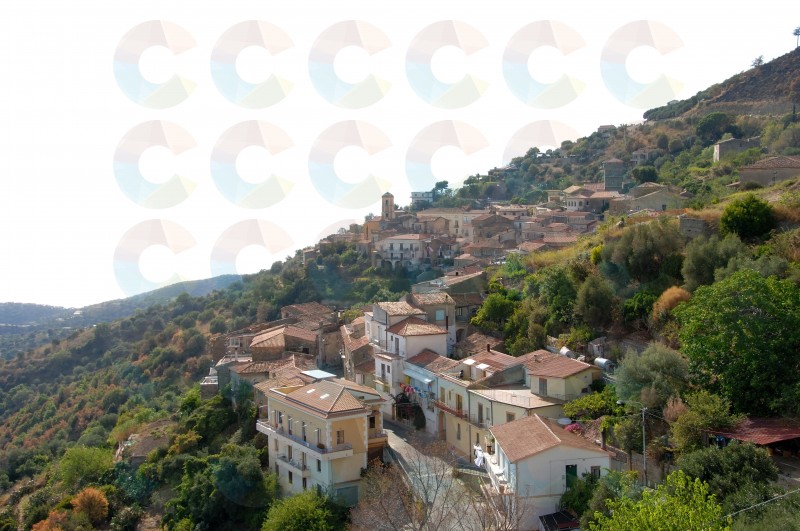 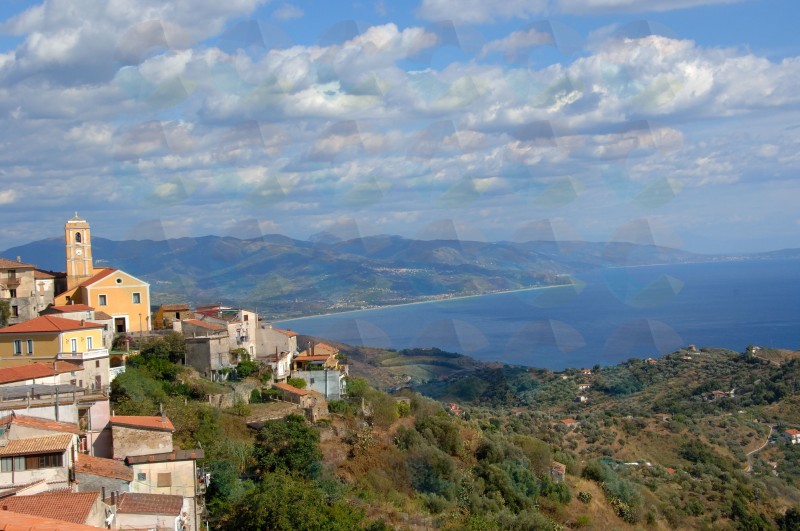 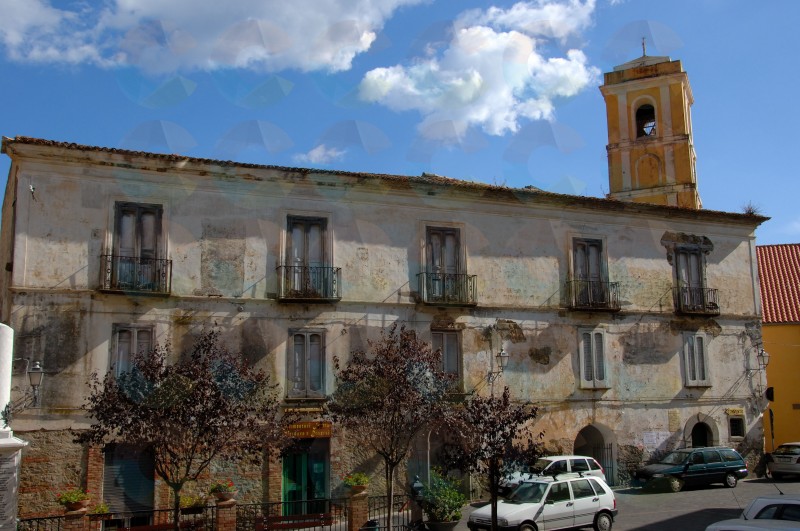 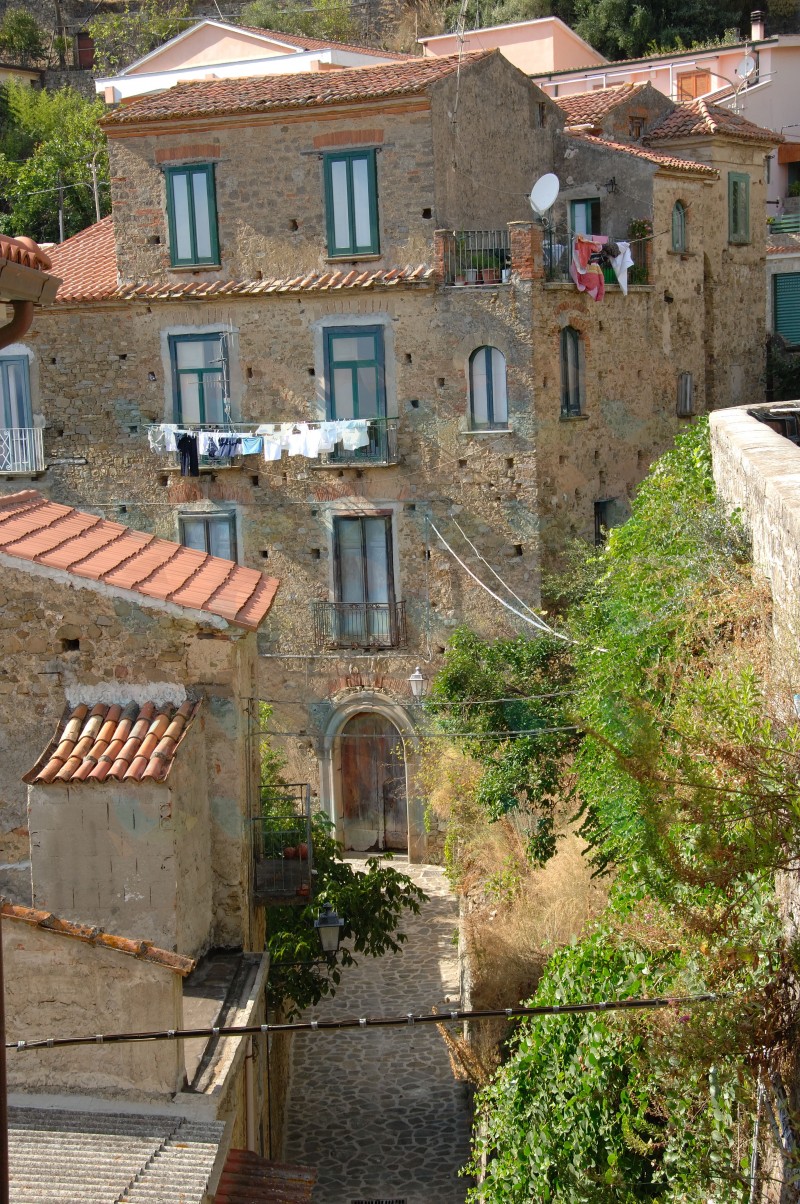 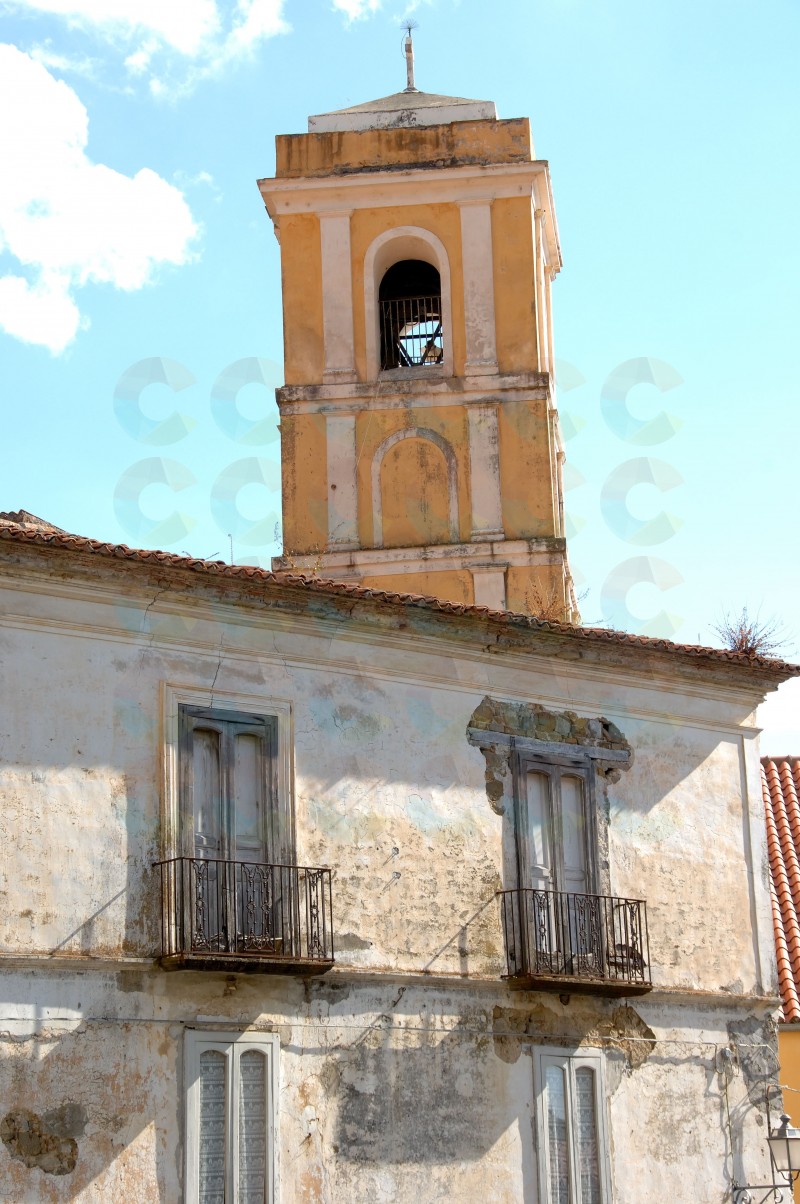 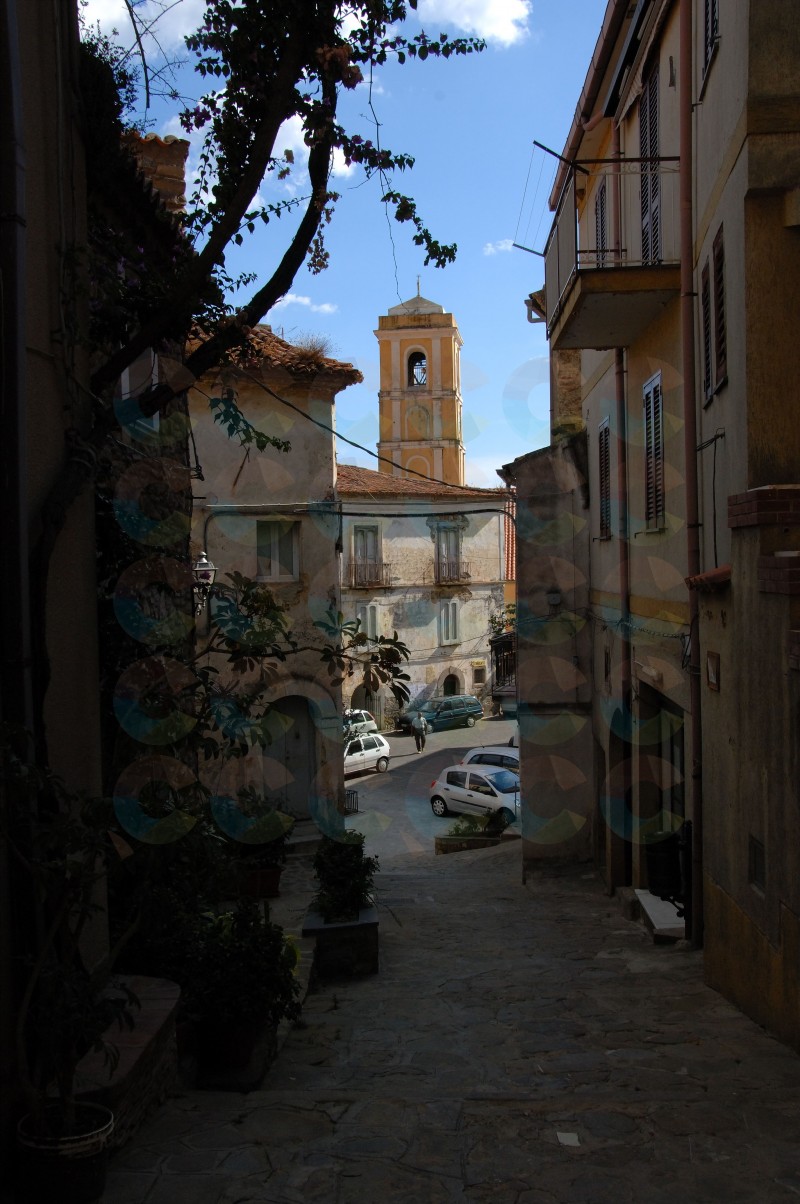 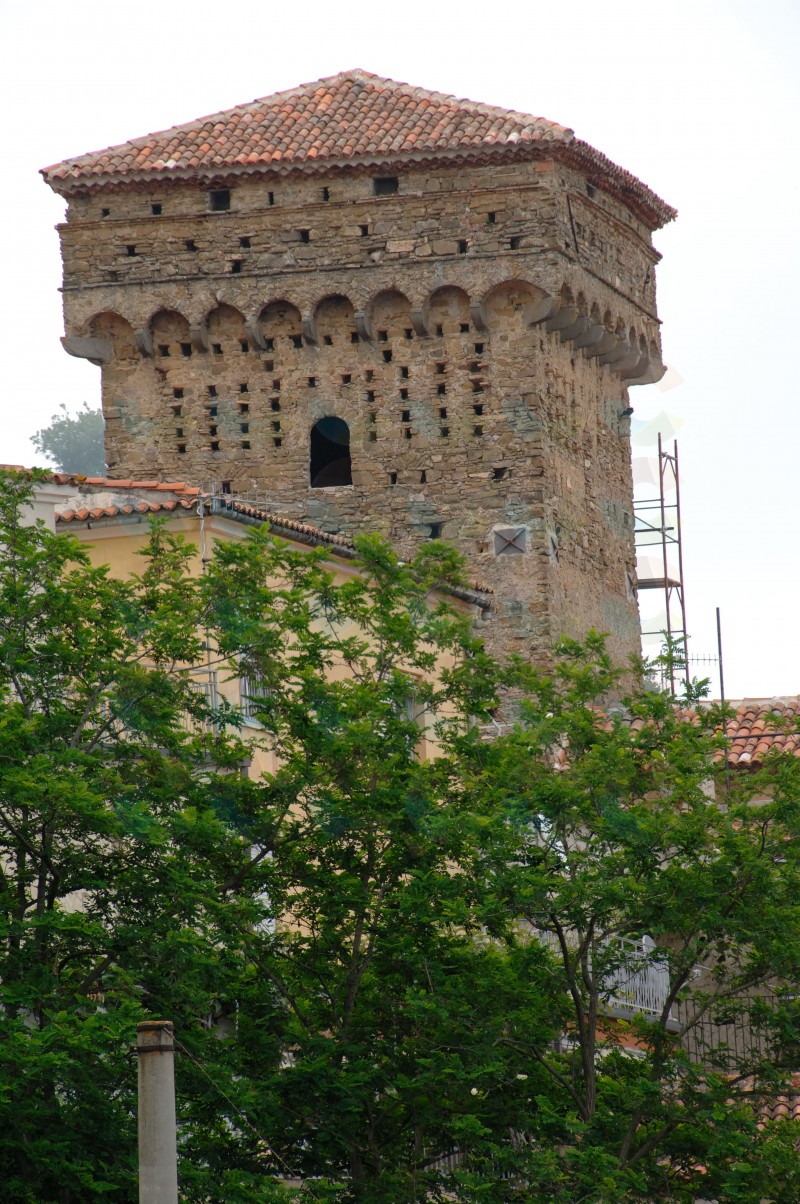 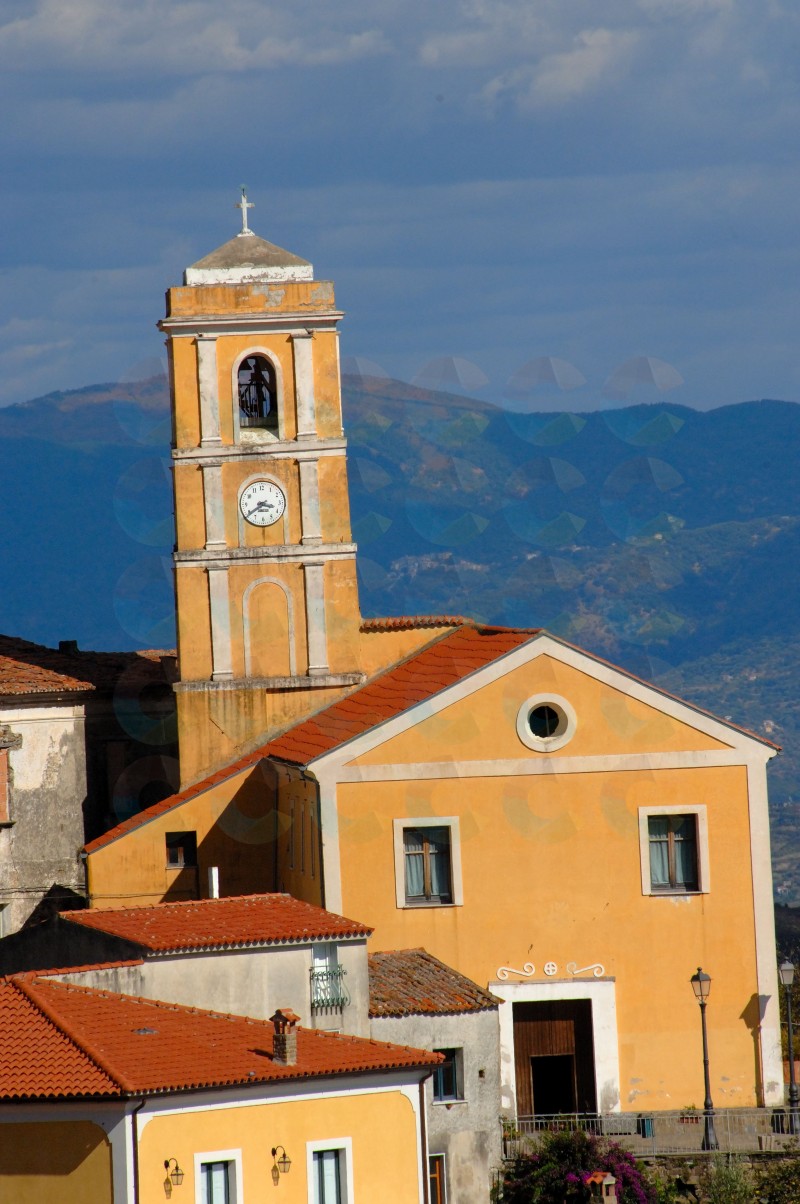 According to many writers Pollica was given to the abbey of Cava in December of 1113 by Torgisio Sanseverino. Truly in that Act, with which the Sanseverino gave vassals and lands in the hamlets of San Mauro, Fiumicello, Montecorice, Quarrati, Abramuli, Pietra Focaria, Pioppi, Oliarola, there is not Pollica; but in the press of the Act are found in the description of the hamlets various spaces and it is very likely that there has been also included in the original Pollica and the name has not appeared clearly.

The oldest document in which it is mentioned is the instrumento of March 1187, in which, among the possessions of the abbey, is reckoned a land said «Petra Serica» that has for borders on one side the sea, to another the hamlet of Pollica and another the valley of Fico.

The name of Pollica, says Raccioppi, comes from the greek and literally means «many houses». This suggests, missing another document and any news about it, that it was built by the Greeks came with shipments of Belisarius and Narses in the Neapolitan provinces or Basilians monks come between us from the east.

A local reporter relates the tradition that Pollica was inhabited at first by a few farmers and there were only three main families, Farina, Volpe and Ripolo. Pollica was part of the barony of Rocca from the beginning of this, that is, ever since the Norman kings granted the barony to the Sanseverino, and it followed the events. And it is indicated among the hamlets of the barony of Rocca returned to Roger Sanseverino by Charles I of Anjou when they conquered the kingdom of Naples.

At the time of his successors it went into the domain of the noble foreign family Alamannia came to Naples in the age of conquest Angevin. Giorgio d'Alemagna in 1390 sold the feuds of Pollica, Lustra, Omignano and Sessa to Capano Mazzeo, that he held from 1392 to 1433. In terms occurred in 1450 between King Ferdinand of Aragon and Roberto Sanseverino, the latter gave the right to kill with impunity the people of the Capano family anywhere in the kingdom and of nurturing goods.Pollica was owned by the Capano family until 1795, when Prince Joseph Capano died, and not having children from his marriage to Angela Solimena, he designated his heir Hector De Liguori, the Neapolitan nobleman.

The widow of Capano grasped the will of her husband and opened a dispute with the family De Liguori, but by deed dated 09/29/1801 there was a transition in which the family De Liguori had all the feuds of Capano in Cilento. Last prince of Pollica was in 1863 Raymond De Liguori.By Giustiniani in 1804: «POLLICA or Polleca, land in the province of Principality of Citra, in the diocese of Capaccio, far 40miles from Salerno.

It is located toward the middle of a hill facing south, and the view of the marina, then the air that you breathe is very healthy. Its territory is plenty of good quality olive, fig trees, vines, pears which portray gain to its inhabitants who ascend to 822 and the same also have the gain of anchovy fishing in the sea: sardines, and tuna.»

THE WAY OF PRESIDI

Cilentan evenings in Pollica from 16 to 18 August