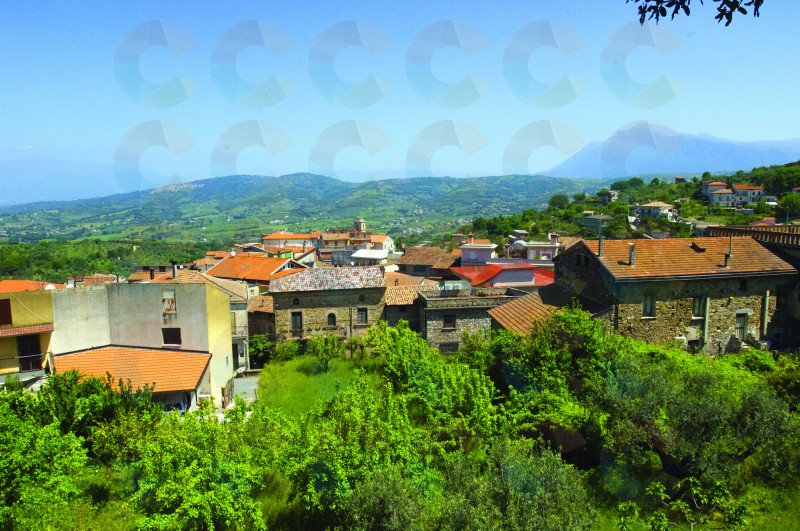 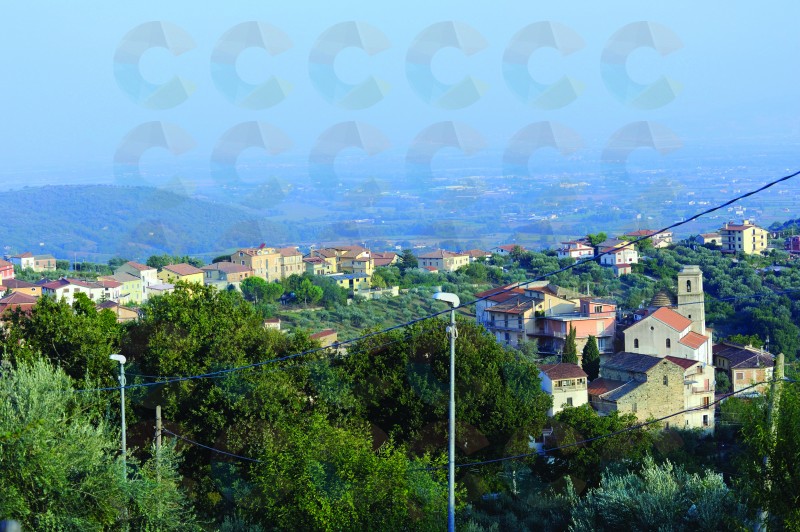 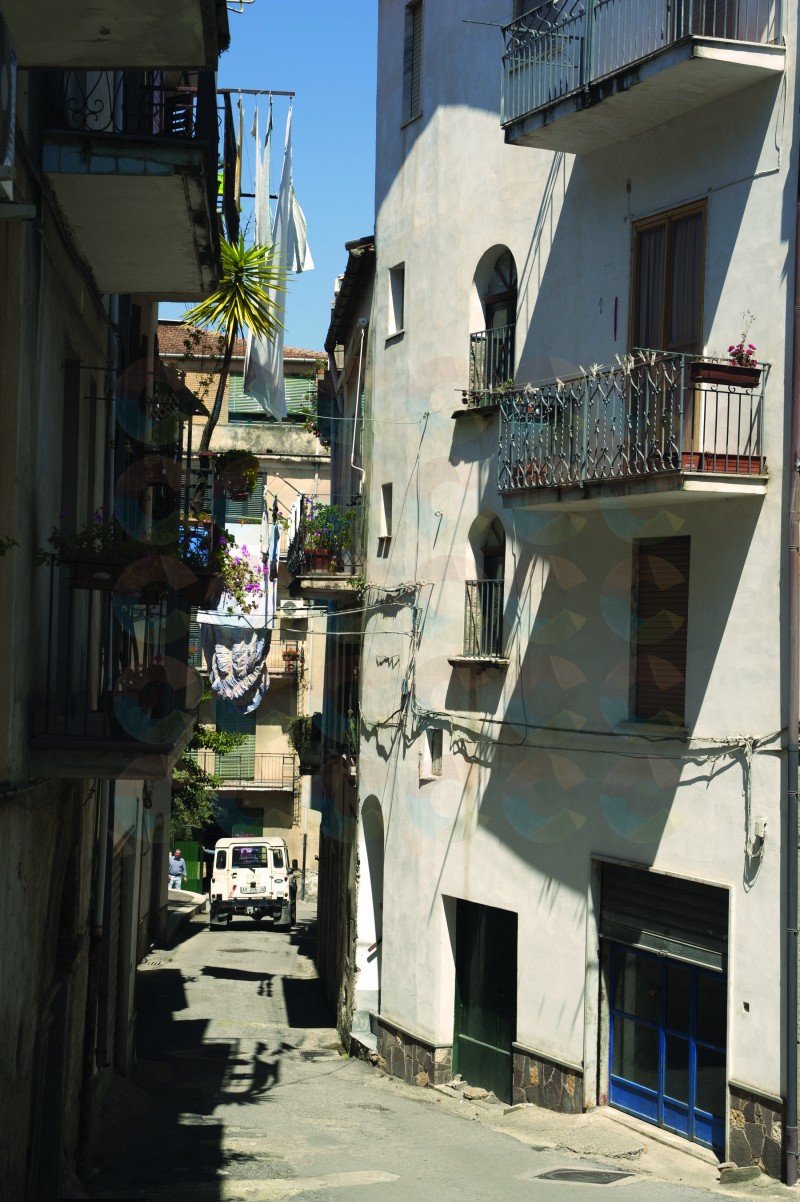 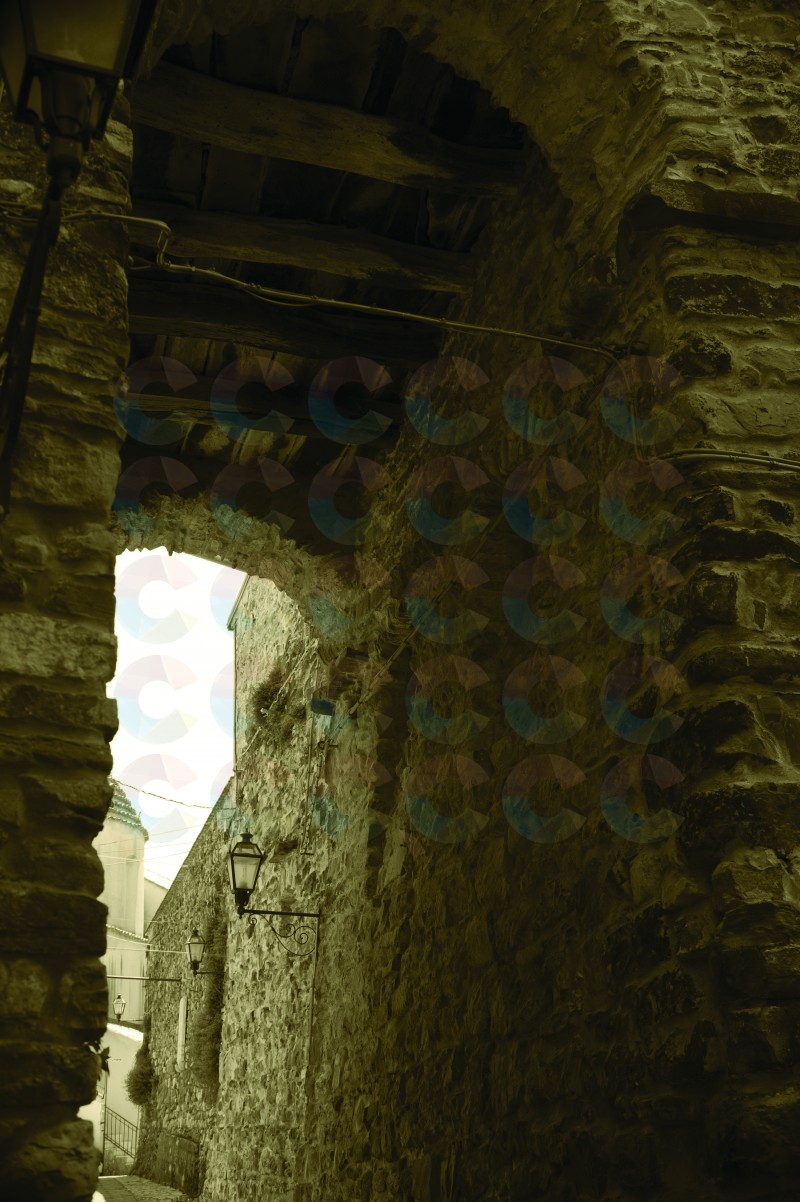 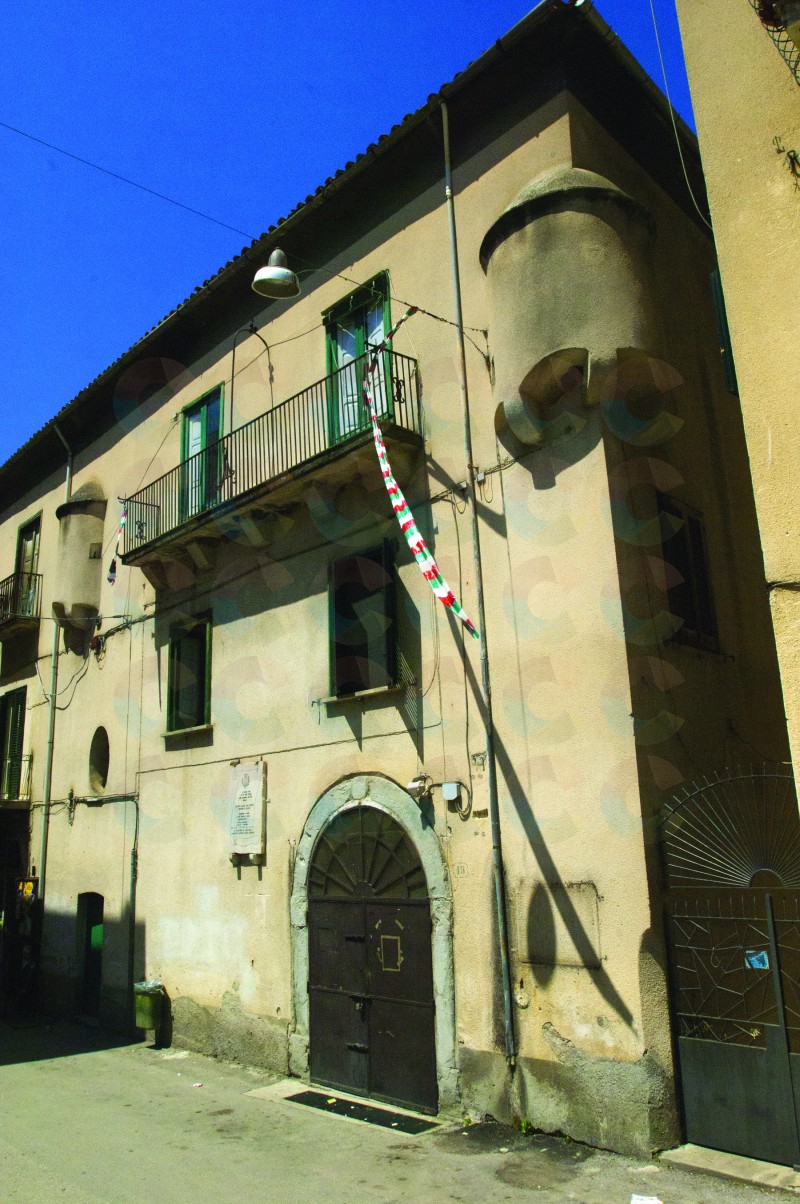 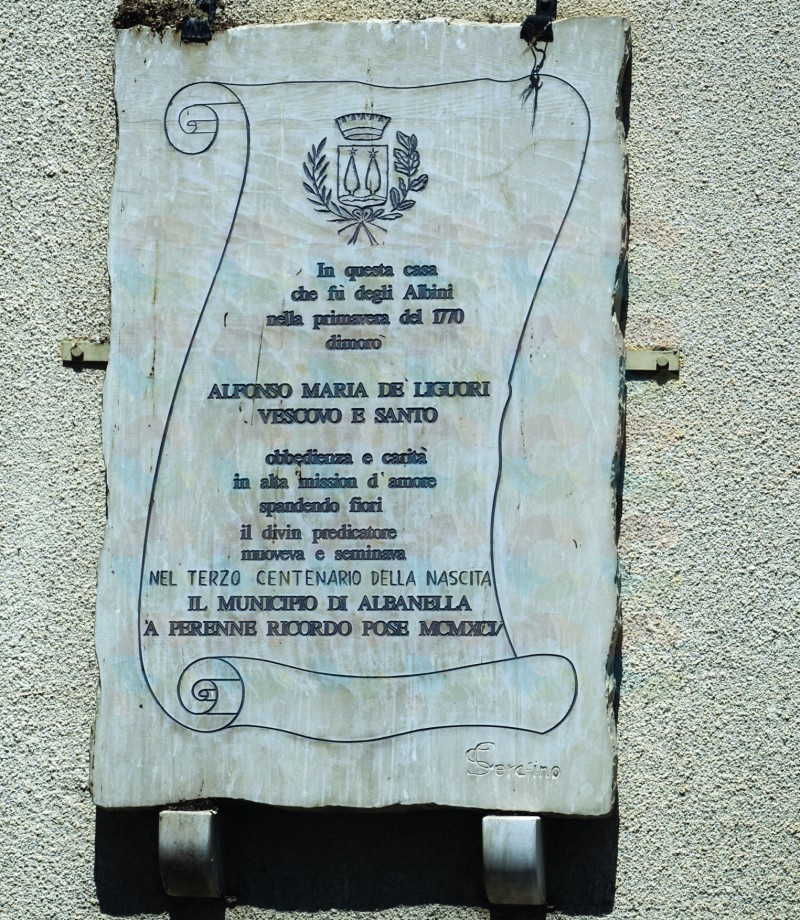 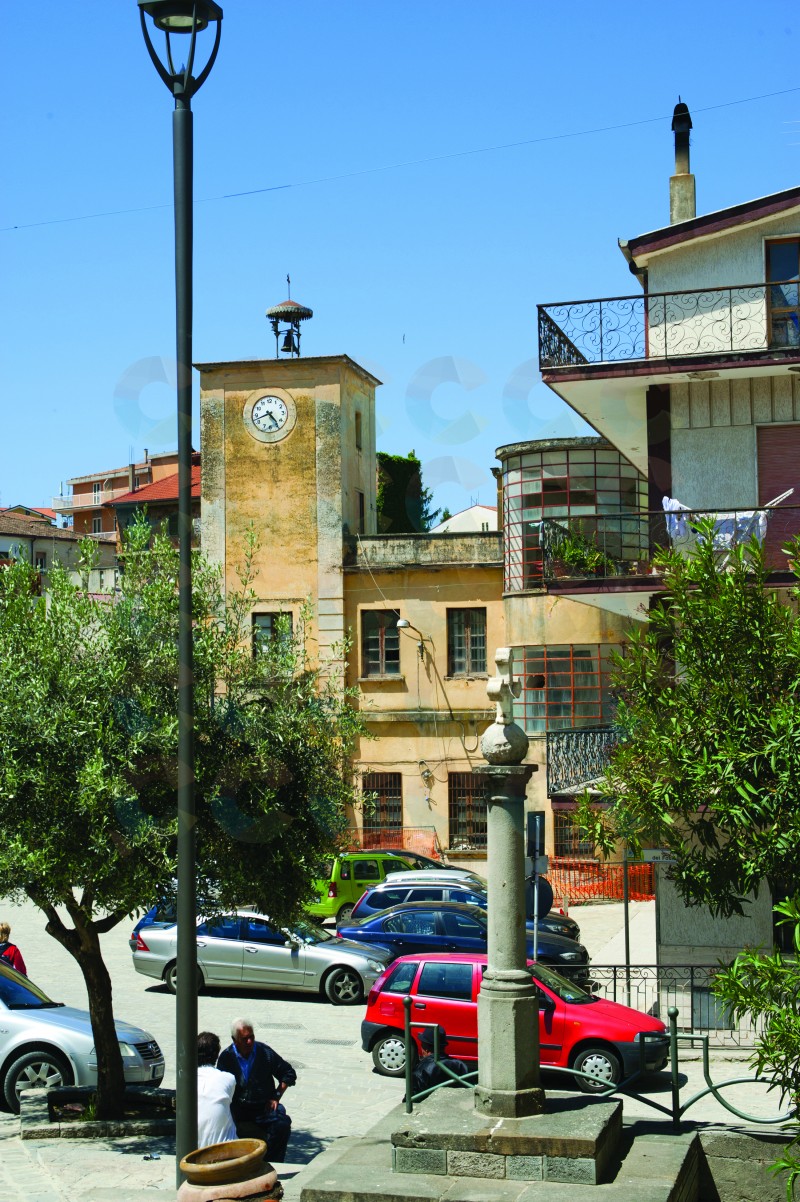 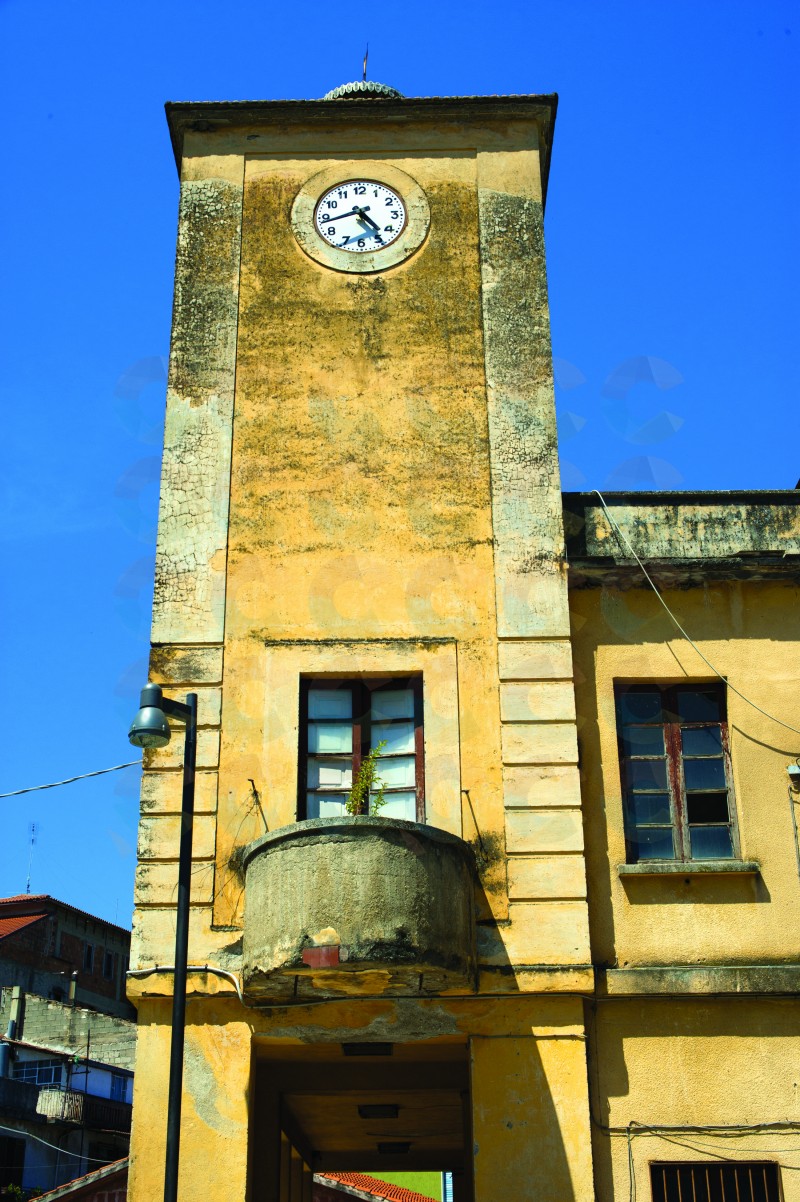 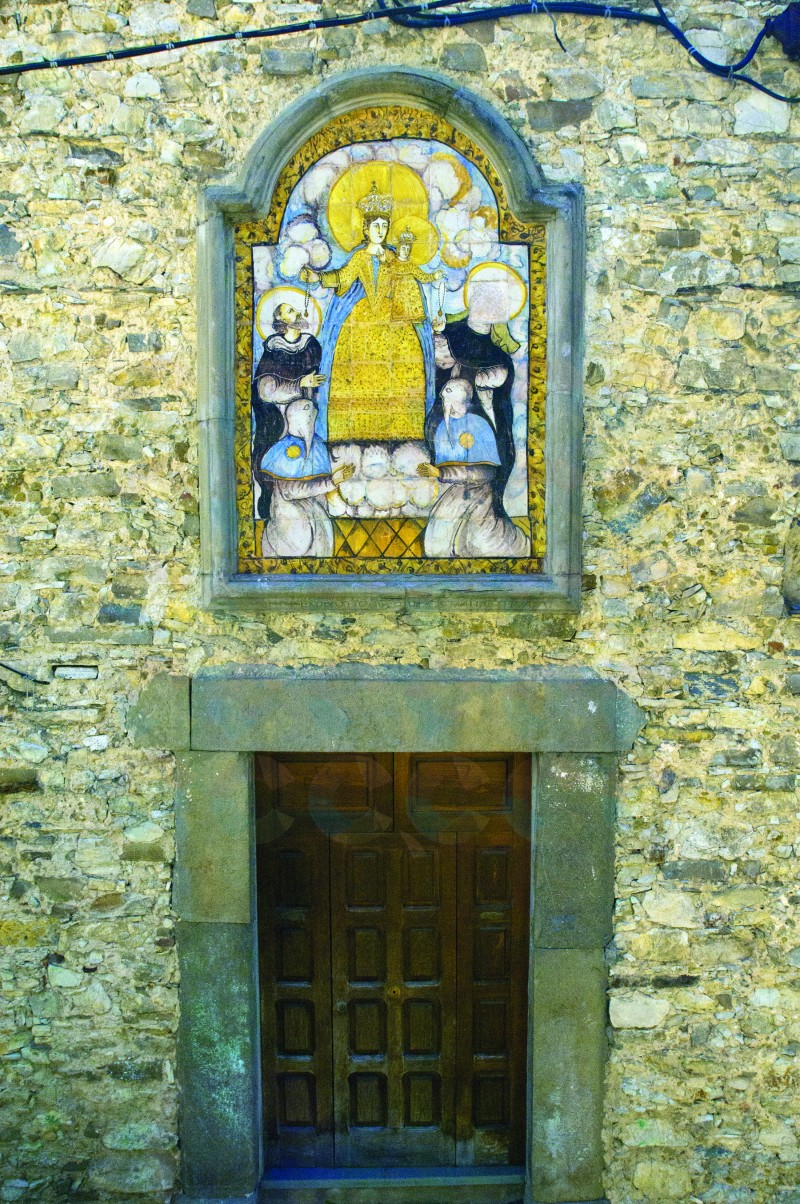 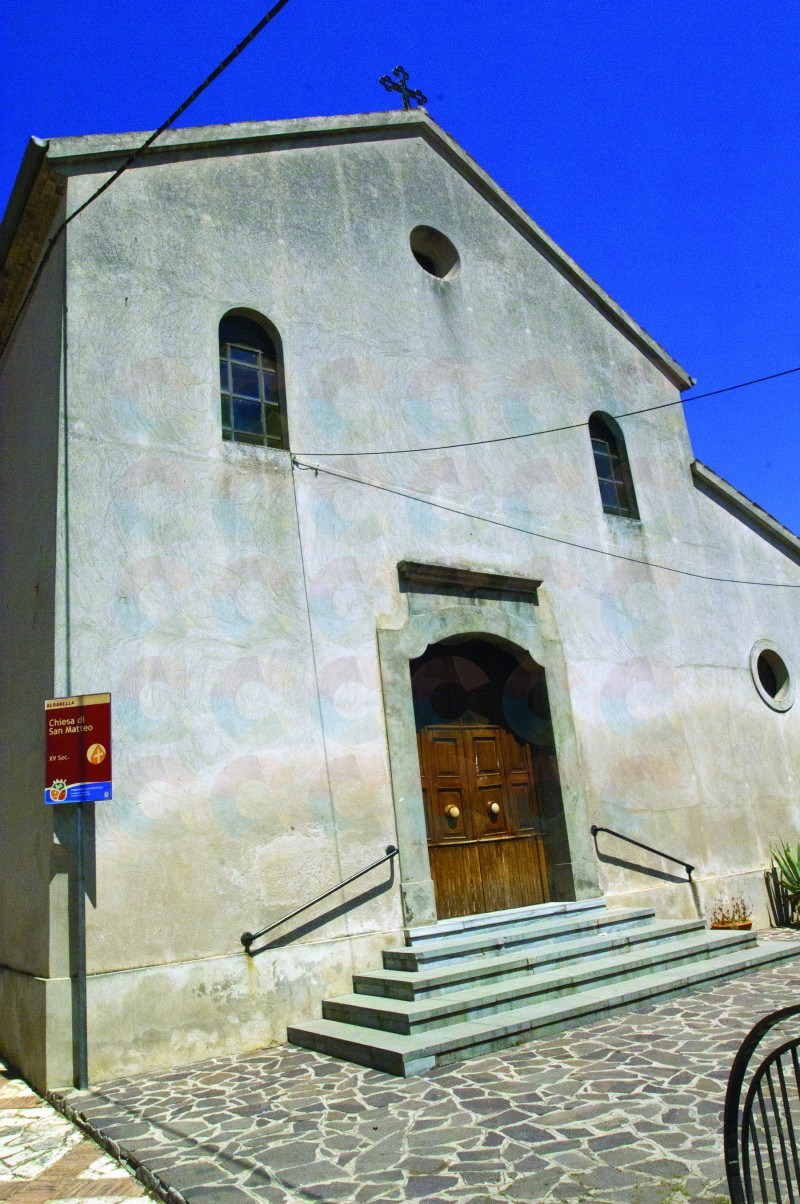 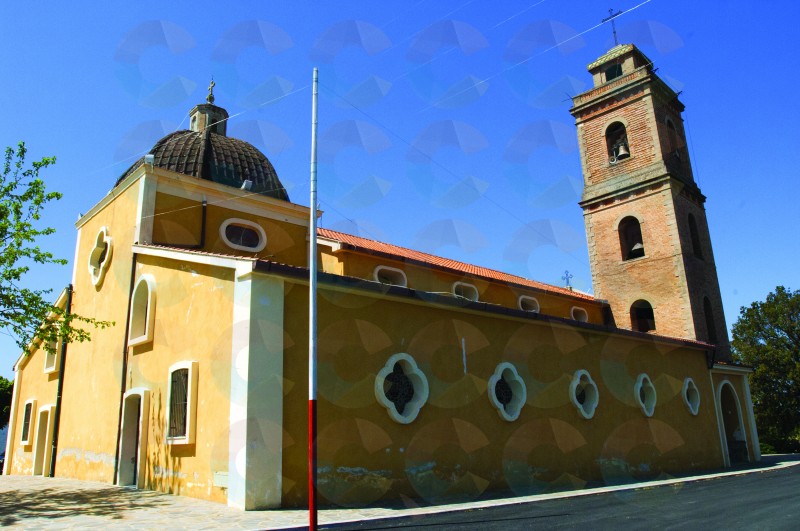 
In the absence of any document of the Longobard and Norman age, referable to Albanella in the archive of Cava, news are only detected in the Angevins Registers.Important, because they, fortunately, inform us of the different steps of the barony of Fasanella with Albanella, Capaccio St .Pietro, Corneto, Ottati, Roccadaspide and Sant'Angelo.

Living Barony iure longobardorum, and therefore divisible, possessing of Lampo di Fasanella and then of his son Tancred. This had only two daughters Alexandrine and Philippa. The latter was married to Tommaso di Saponara, soon died, and Philippa married Francesco Riccardo di Fasanella, who brought a dowry of the barony of Fasanella with Albanella possessed so marital appointments. But Francesco Riccardo took part in the famous conspiracy of Capaccio in 1246, against Frederick II of Swabia, for which he was stripped of all his possessions.

Widowed Philippa, repaired in exile, married Gilbert de Fasanella. Meanwhile, Albanella was awarded to Philippa's cousin, Richard, who died without heirs so Albanella reverted to the Crown. King Manfredi of Swabia therefore could donate the fief to count Giordano, who was transferred from King Charles I of Anjou and granted to Gilbert de Fasanella. At that time it was owned by Montagu's half by Gilberto and the other half from Marchesa, wife of the late Nicola di Mansella from Salerno.

Also Albanella had some damages during the Angevin-Aragonese war, if the King, in November 2, 1291, wrote to Justiciar of the Principality to exclude also Albanella from collection of taxes. By Mansella, then, half of the feudal ownership passed to Roberta d’ Alneto, Giovanni Cozzarelli soldier's wife. Then passed to John of Montenegro, which also owned the fiefs of Corneto and Rocca dell’Aspro. In 1465, King Ferrante d'Aragona granted Albanella to Roberto Sanseverino, count of Caiazzo, who in 1484 donated Albanella, with Caiazzo, Corneto, Felitto, Roscigno, Campora, Fosso St. Pietro, Vallerationis, St. Maria di Taverna and the territories of Persano and Mariano to his son Giovanni Francesco. In 1501 Frederick King, for the rebellion by Giovan Francesco, avocated it to tax together with the barony of Pietra Paola, sold it to his brother Ferrante of Aragon.

Following the peace treaty the fief of Albanella was returned to the son of Giovan Francesco, Roberto Ambrose who in 1526 the lost to 27,000 in favor deniers of the count of Bonnello.from 1646, it appears that the instrument was the feudal Lord of Albanella Amit Cannicchio. The June 1, 1779 was in possession of the fief Joseph Mary Moscato. Marquis of Suckle, which had 4 children, of whom the eldest son Nicholas died unmarried, the second Philip Knight was professed in the order of Malta, the first daughter Teresa, who would be the heir to the feudal heritage without the abolition of feudal system, married the nobleman Vespasiano Palamolla of Torraca.

Di Stefano traces the origin of Albanella to the destruction of Paestum. In Albanella there was also a Carmelite convent with the Church of S.S. Annunziata suppressed in 1652, whose receipts of 18 money were donated to the parish of St. Matthew. The country's patron saint is St. Sophia, whose Church is out of town. In a document on this church tells as follows: «on 15 may the holy is usual some times, bring up a water miraculously, now in a part, now in another part of the floor of the church and now over the wooden railing that is on the altar».

Antonini tells about another miracle that we observe in the chapel of the conception (together with Albini house) in which a bell hanging on the wall, some times by if for long stretch has sound». Baron Antonini in speech III of book I of Lucania of the 1795 tells it like this: «is near about two miles Albanella and the fortress of Aspro, similarly on good, appropriate and measured, and sites that have land for grazing, seed and fruit.»

Feast of the homemade pizza in the square

Feast of ravioli and fusilli Albanellesi

Feast of Goodness of Bufala

from 7th to 9th december