Torturella, Tortorella.Autonomous University until its elevation to Municipality. Km from Salerno, 145. 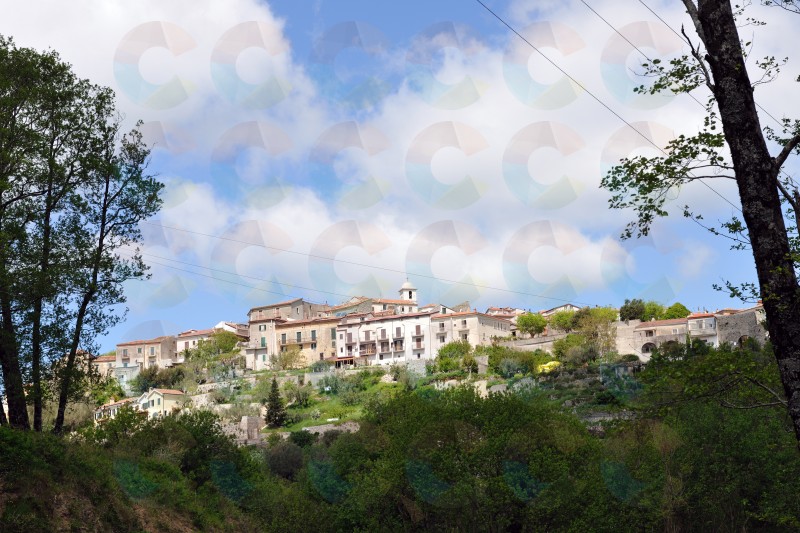 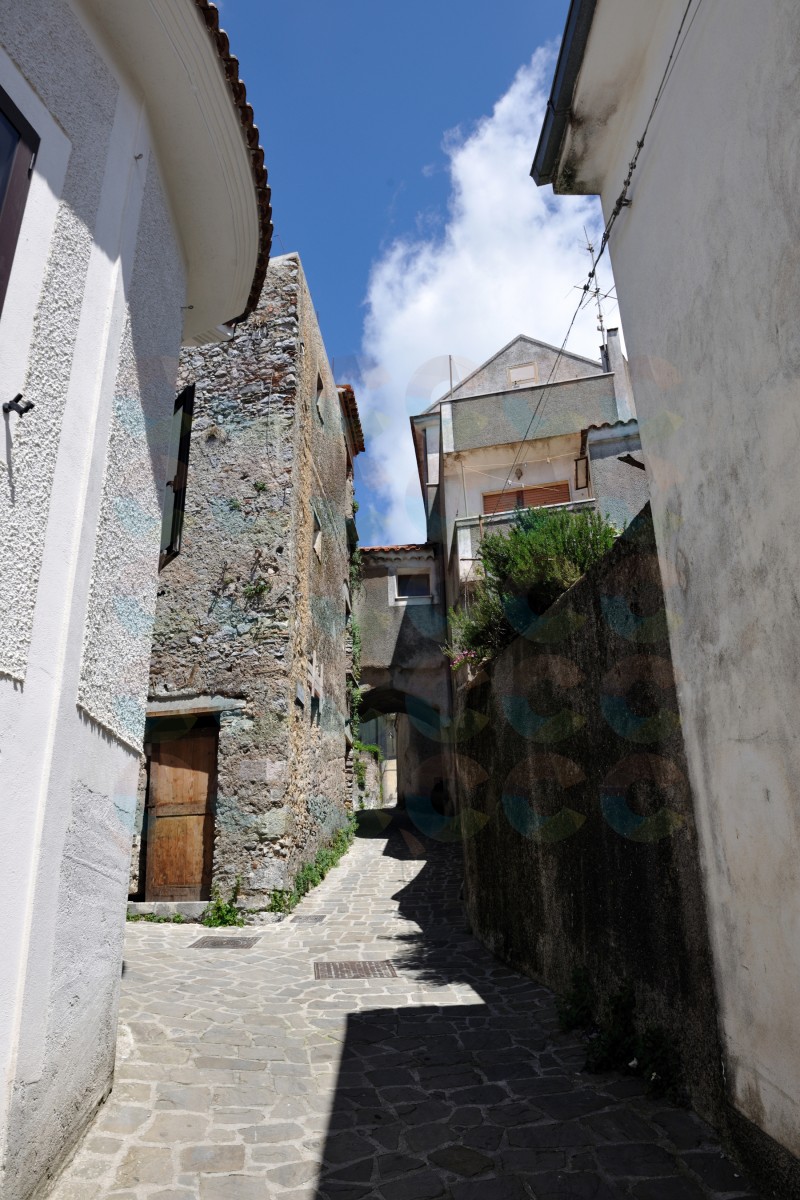 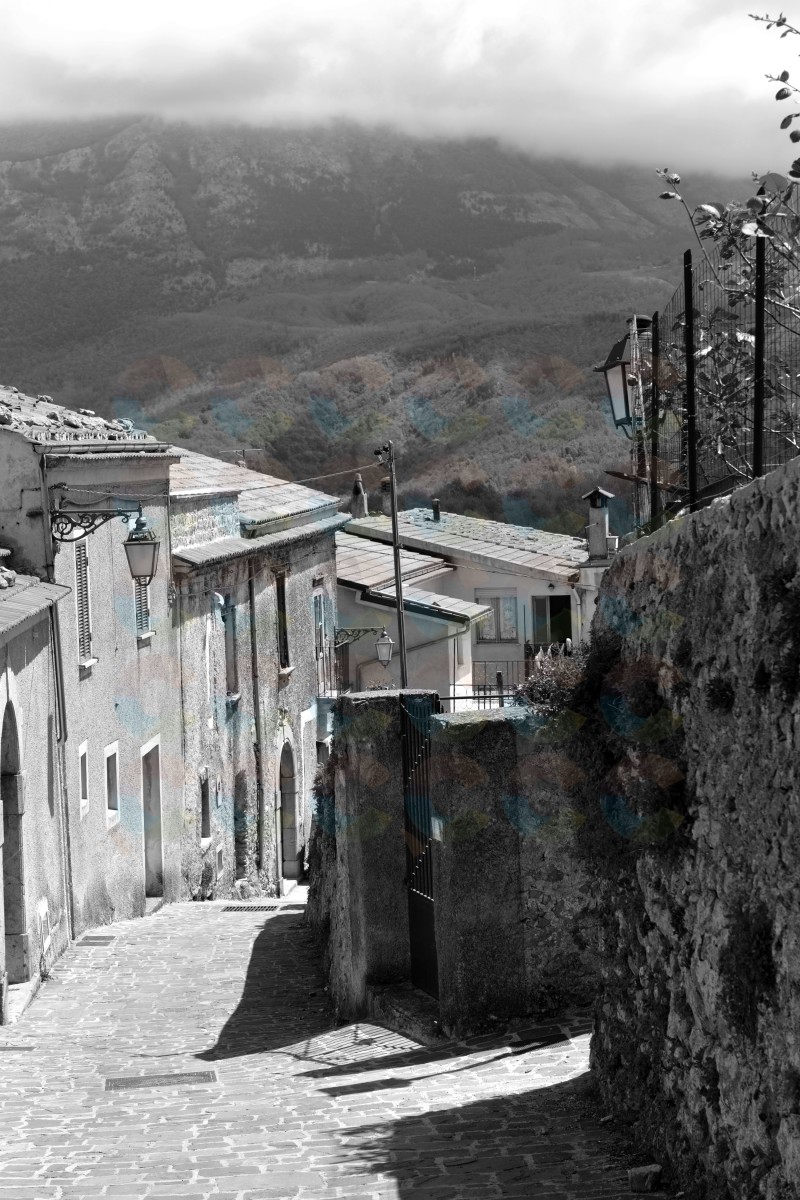 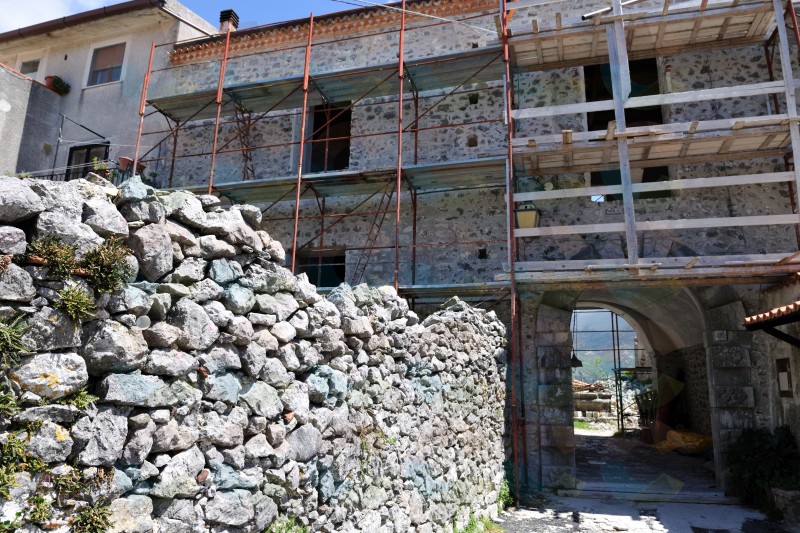 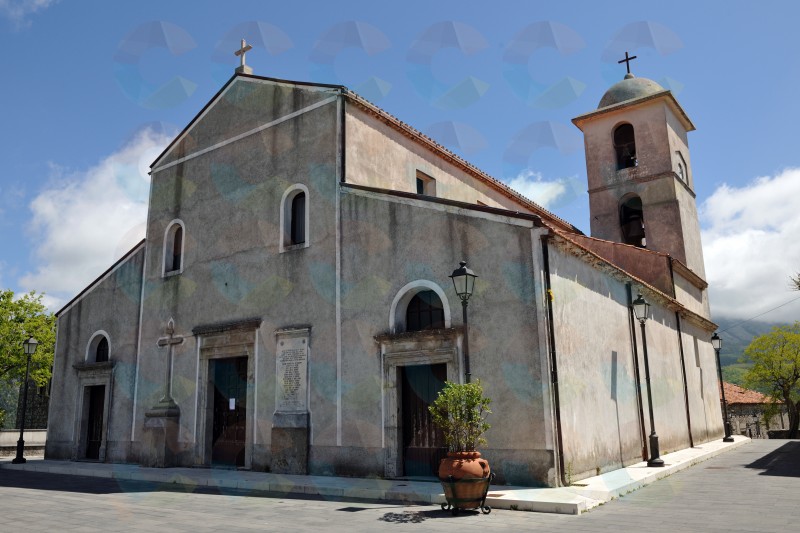 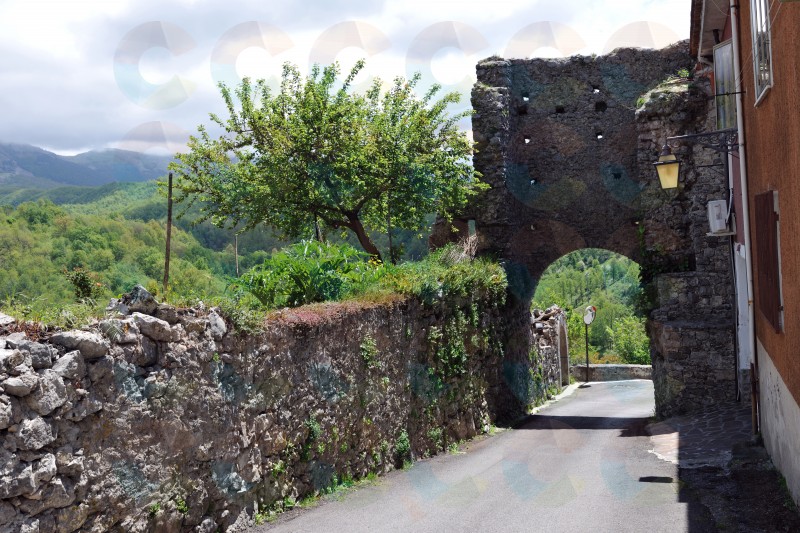 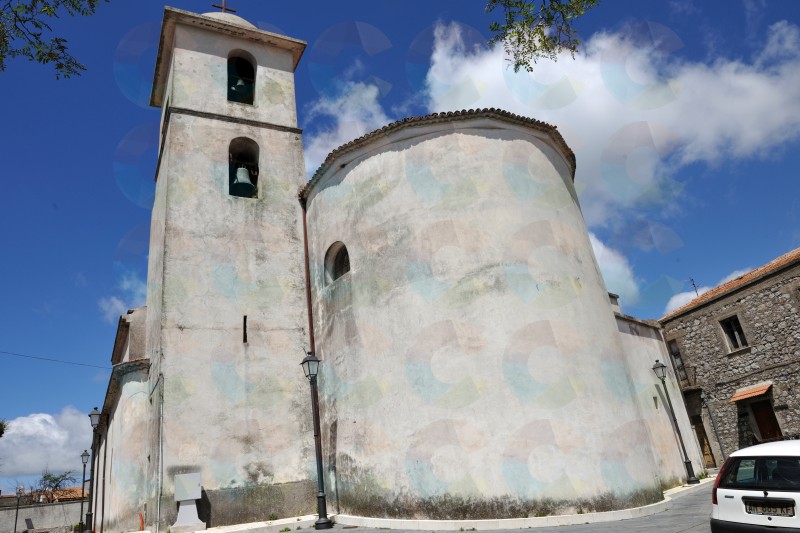 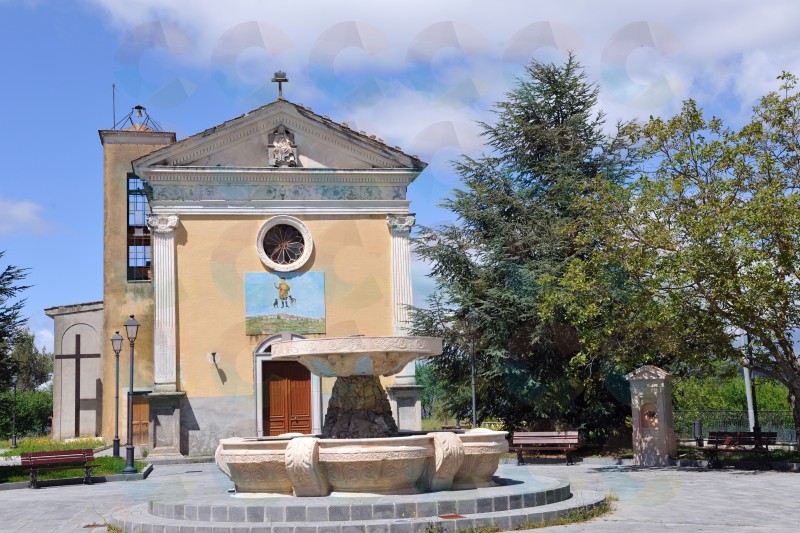 Lack useful informations about the village before to the Angevin age, when they become different and interesting. Already in «LiberDonationum» is the grant made by King Charles of the feuds of Sanzaand Tortorella to Honored Molier, with the estate of Roccagloriosa and other goods.

Registries also inform us of an order about Honored about his vassals of Sanza and Tortorella.The feud then passed to the soldier of Naso from Galarato or Galanzano (Galenran), who had returned to the Curia the hamlet of Trecase and other property in Brindisi, receivingindeed the land of Tortorella in Principality and land of Benevento. The feud had been granted for 40 golden onces to soldier Naso.

There is still news of this rider in 1278,when he is even lord of Battaglia and then as guardian of the streets of Ascoli.Otherwise interesting a letter from King Charles I of 1279 about the coming of Conradin in Italy.As it is known, called by partisan of the Empire after the death of king Manfredi(1266), in September of 1267 went down in Italy the young Corradinoof Swabia, son of Conrad IV and Elizabeth of Bavaria, the last ofHohenstaufen, who was triumphantly welcomed in Rome.

But on 23 August 1268, at Scurcula Marsicana (Fucino) Corradino wasdefeated by King Charles of Anjou. Escaped the battle, he was latercaptured at the Tower of Astura and delivered to Charles that didsentenced to death (Naples, Market Square, October 29).

In his letter King Charles evokes unknown events occurring insouthern Cilento at that time. From this letter we learn of men with local predicate, so it is to be supposed that Tortorella was already flourishing in Norman. In fact, Charles of Anjou reports inhis letter that the soldier Roberto de Bertanoni, the old soldier GuglielmoMarchisio, his nephew Marchisello, his brother Nicodemus,Ugotto Mazzacanna, Aldo and Giovanni Anselmo de Offiza fromTortorella, at the time of the last enemy raids in the territory took parts of Corradino. Indeed, at the arrival of the galleys conducted by Federico Lancia and Riccardo Filangieri to the coast of Policastro, they went to meet the Imperial vessel.

They were received as captains, and were led into the estate of Tortorella and was given in their hands the administration and the government of university. At the coming of Corradino they made solemn and public parties. After the defeat of Conrad, King Charles ordered Ruggiero Sanseverino, Count of Marsico, to arrest the traitors ofTortorella, who had already rescued by flight.

The king ordered to distroy their homes, uproot their vines, destroy crops in other lands and give their assets in administrative before at some Arduino and then to John Gallina, which had seized of it. The king ordered to executioner to oustthem taking over these assets.There is also news that Margaret Garner, widow of Matteo from Padula, granted the annual «provisione» of ounces XX on the assets of the rebel Giovanni da Procida, in exchange of the hamlets of Tortorella and Casalnuovo «Que tenebat pro dodario ».In the Archive of the Abbey of Cava there are two parchments hinting to Tortorella.

On November 1290, Jerome, son of Guido, with the consent of his wife, sold a land with a vineyard toPolicastro, «ubi Molinelli dicuntur» for one ounce of gold to D.no Roberto from Tortorella. On January 30, 1314, by maturity, were given «in feudum noble» all the goods that had been of John Lombarda of Tortorella, by Thomas Sanseverino to Silvio Vulcano from Padula.As is known, after the armistice of Lyon (31 January 1504) the Kingdom of Naples was assigned to Spain. Roberto Sanseverino, which had been able to juggle between France and Spain, had todeath without heirs of William Sanseverino,

Count of Capaccio, the consensus and the division of his assets with Bernardino Sanseverino of Bisignano, to avoid their dispersion with the public sale. Roberto had Capaccio, Casalnuovo, Gazanello, La palude (Padula), Lagonegro, Laurino, Magliano, Montesano, Ravello (Rivello), Sansana, Sasso, Scalea, Tito, Tortorella, Trentinara and Verbicaro.We learn other news from Laudisio. In the parish church of Tortorella was kept the body of the martyr St. Felix.

Bishop Giovanni Antonio Santonio from Taranto, elected bishop of Policastro in 1610, in addition to convene three synods, he rebuilt the monastery based on the decree of Trent Reform cap. 18, Sess. XXIII, attributing even the simple benefit of St. John of Marcaneto of Tortorella. It learns more from Laudisio that the church of Assunta in Tortorella was not a real Collegiate(There was none in the diocese): the priests were appointed by the bishopand called canonical holders, according to a custom confirmedin the synod of 1615 by the bishop Santonio.The title of Marquis of Tortorella was given on 20 july 1710 to Teresa Garofalo and Francesco Carafa (branch then extinct).

From Giuseppe Carafa (15 Oct. 1739) it passed to Andrea (14 Sept.1797), from which to Francesco Maria (6 April 1802).Giustiniani places the village on a rocky hill, but with goodpastures, 75 miles from Salerno and 5 from the sea.Tancredi writes about the origin of the town, which gives to families ofTortora (Cosenza), who moved into place to escape the Saracens raids, of Casaletto Spartano and Battaglia its hamlets, of the Carrafa barons of Stadera who left «sad memories of tyrannyand injustice ».

You can still see the remains of the marquis palace,the palace of the barons Gallotti, the church restored several times andancient church outside the town of San Vito.

The third sunday of october

The last sunday of october