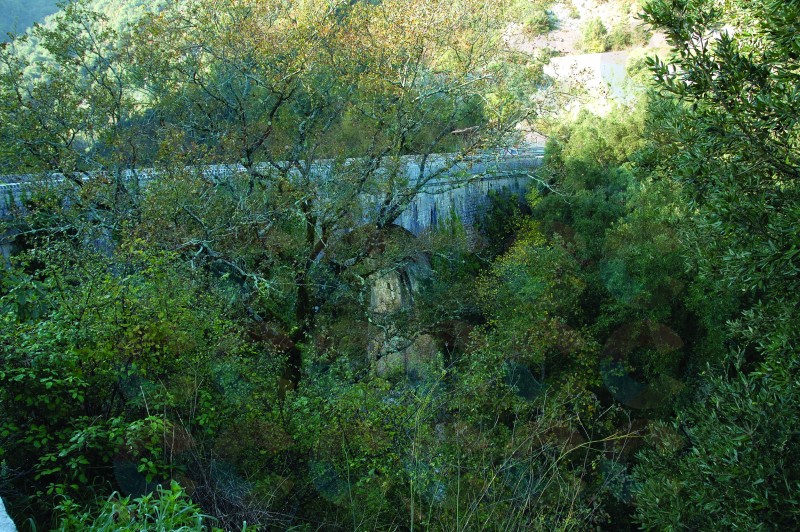 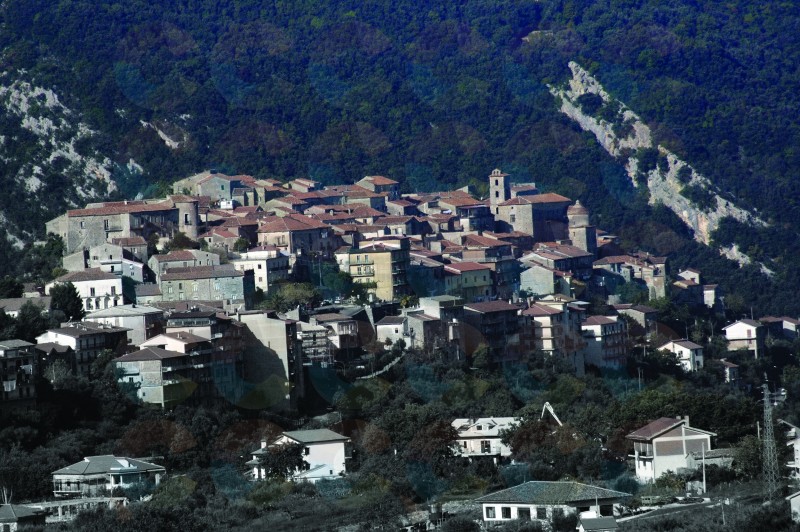 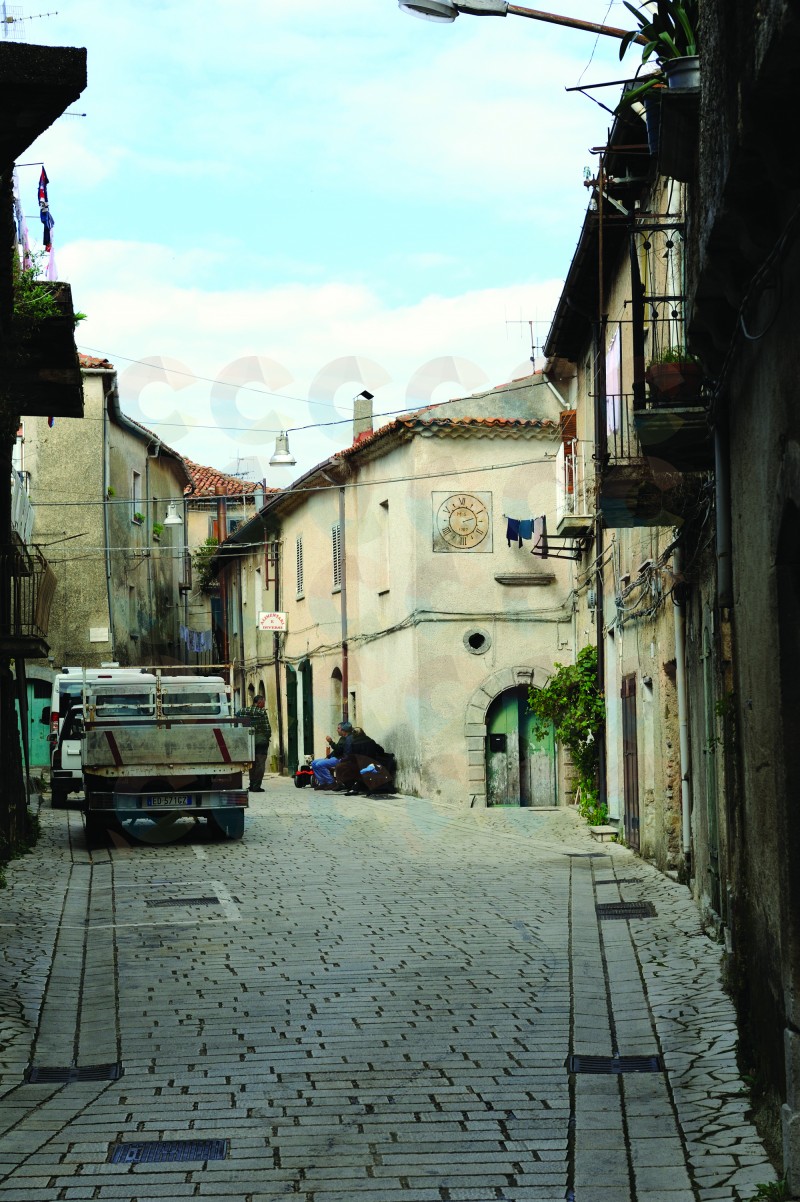 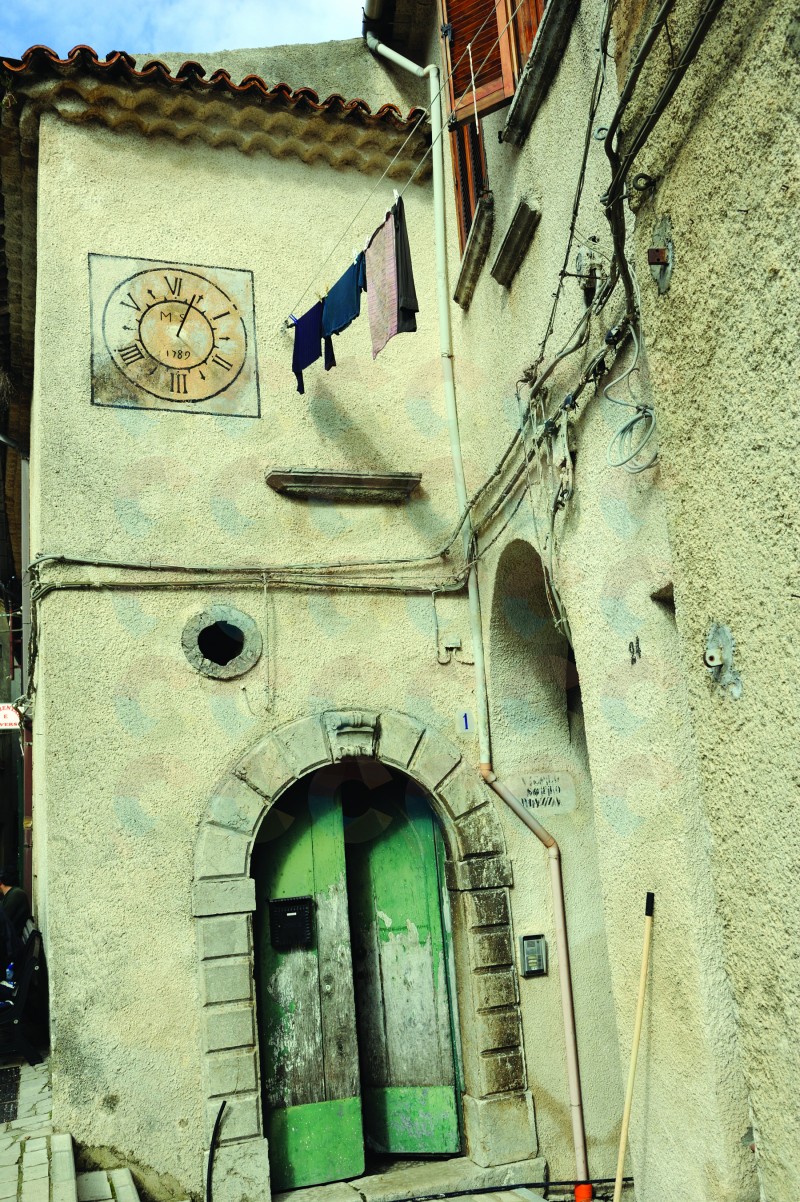 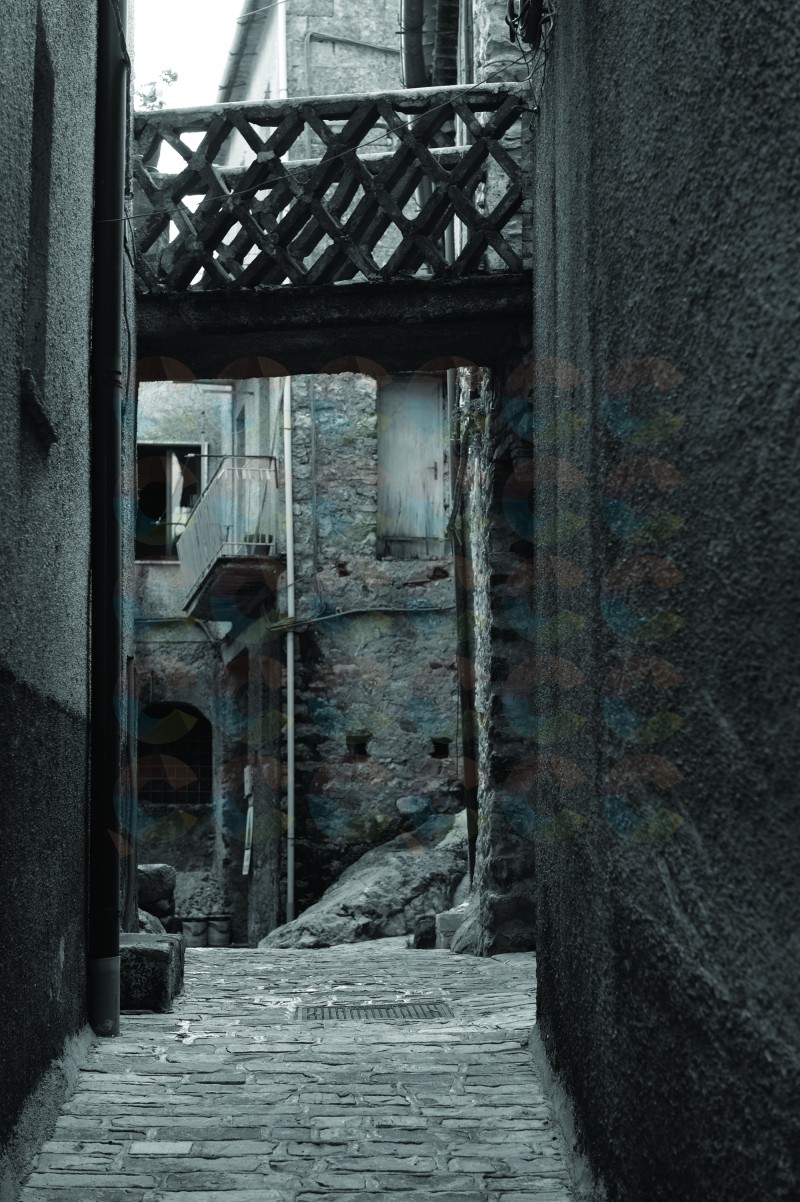 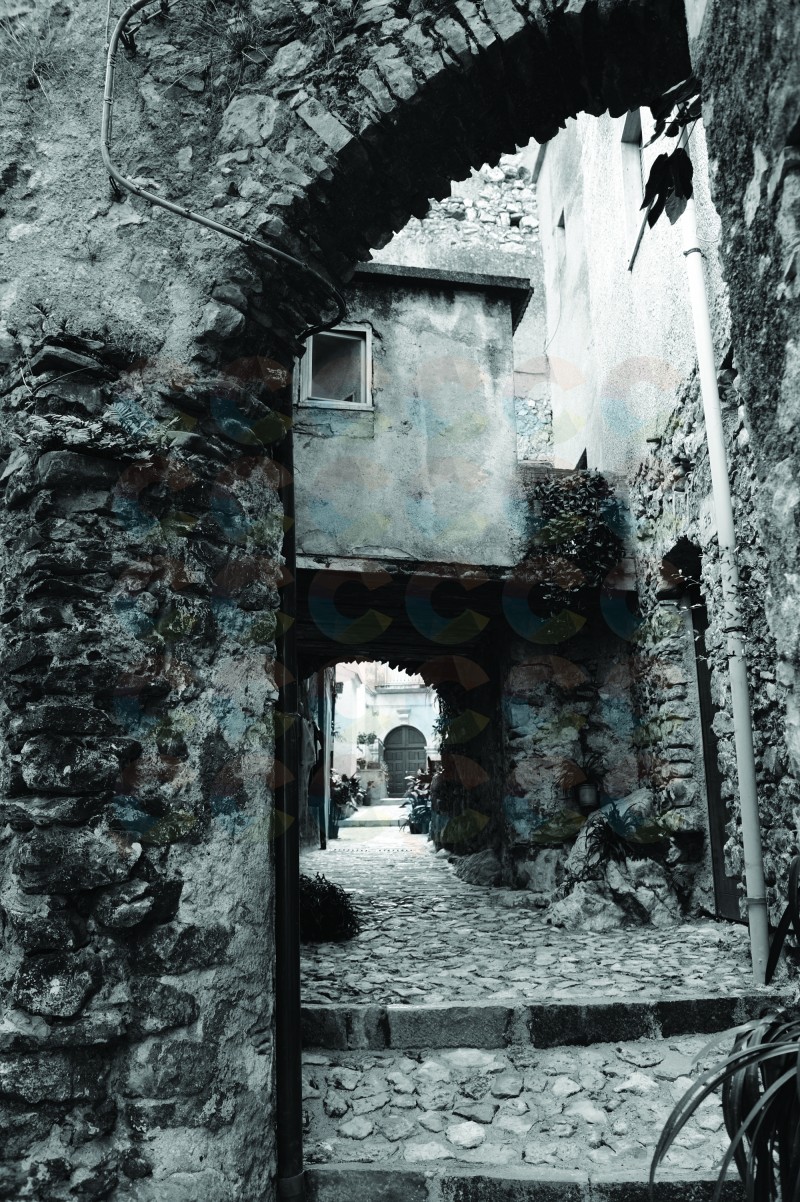 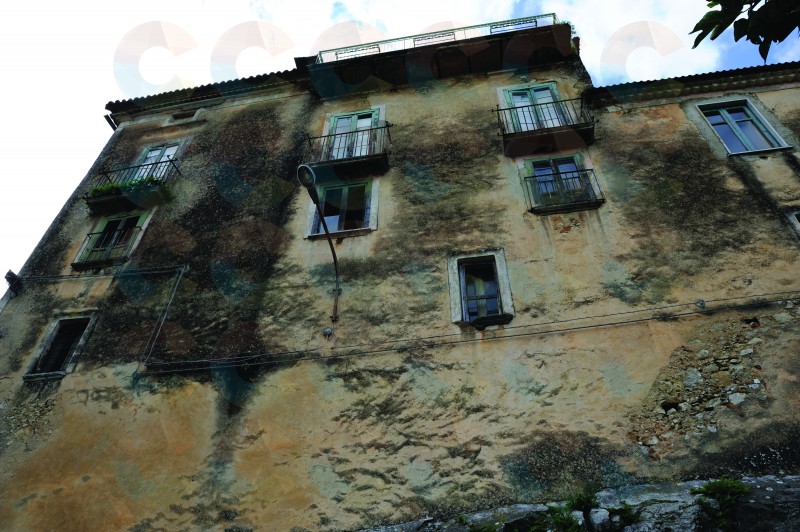 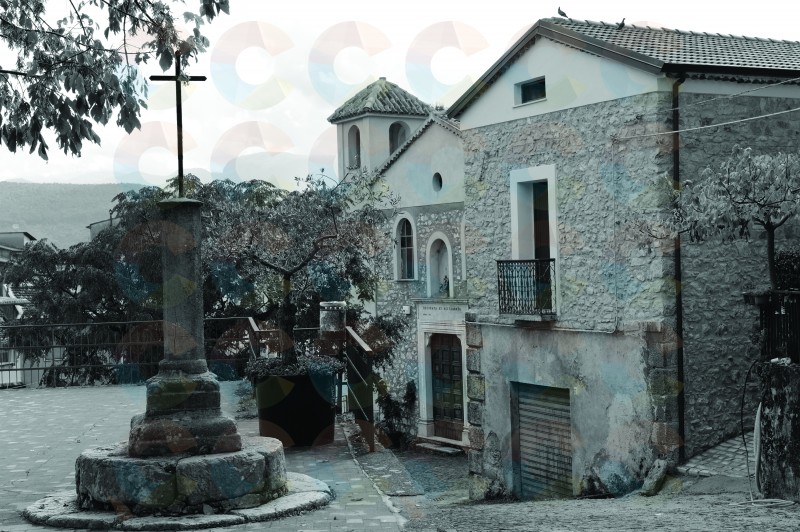 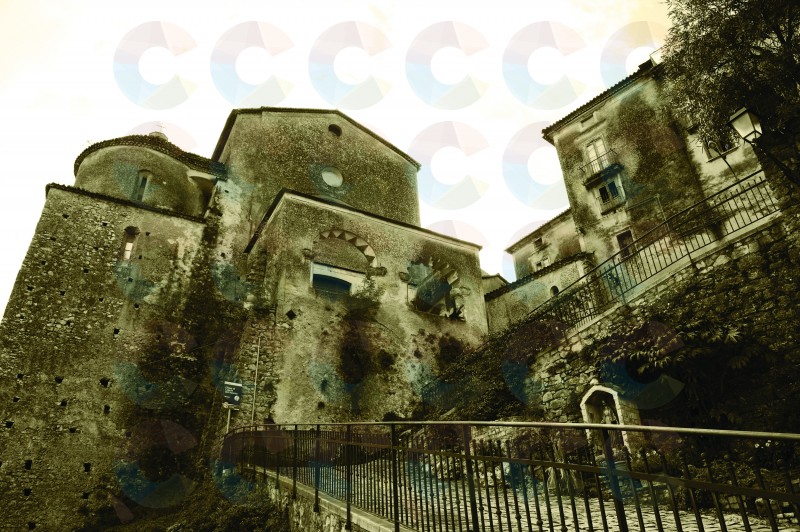 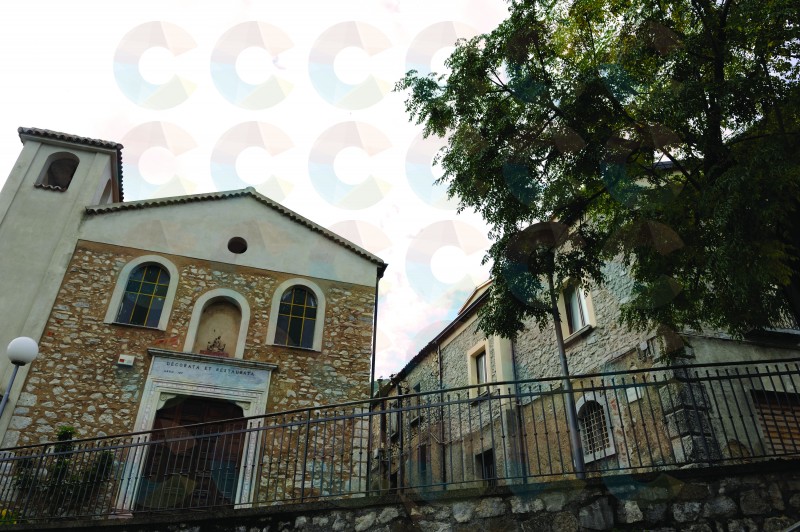 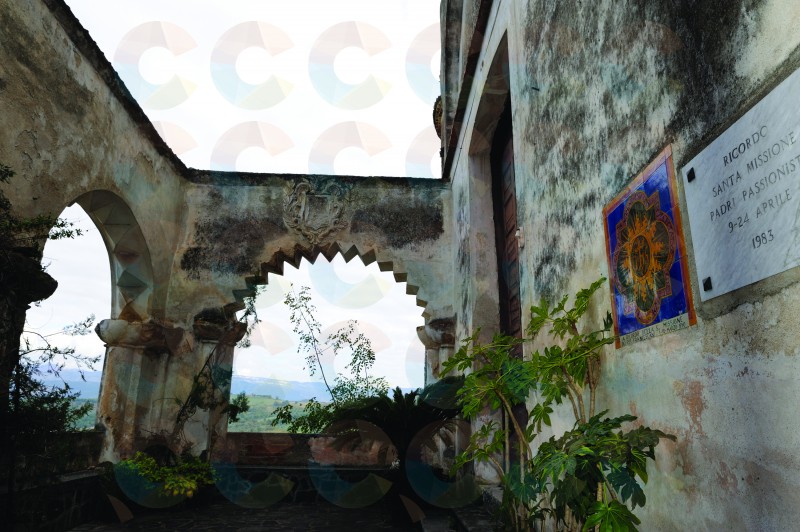 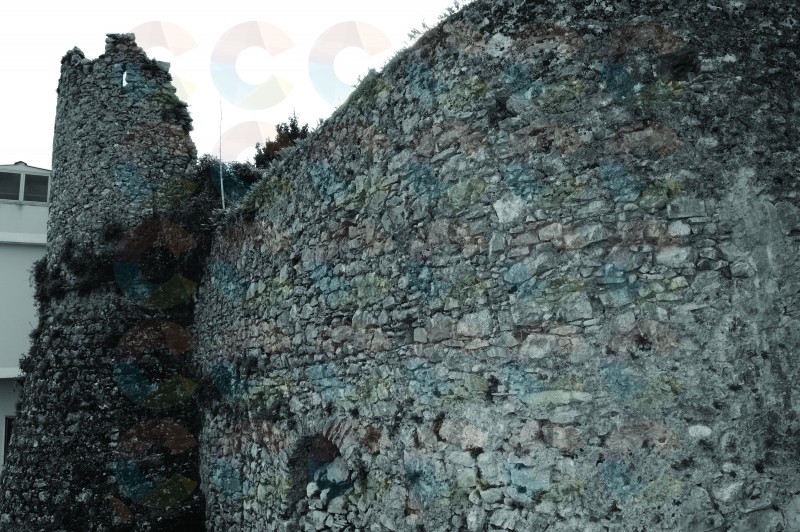 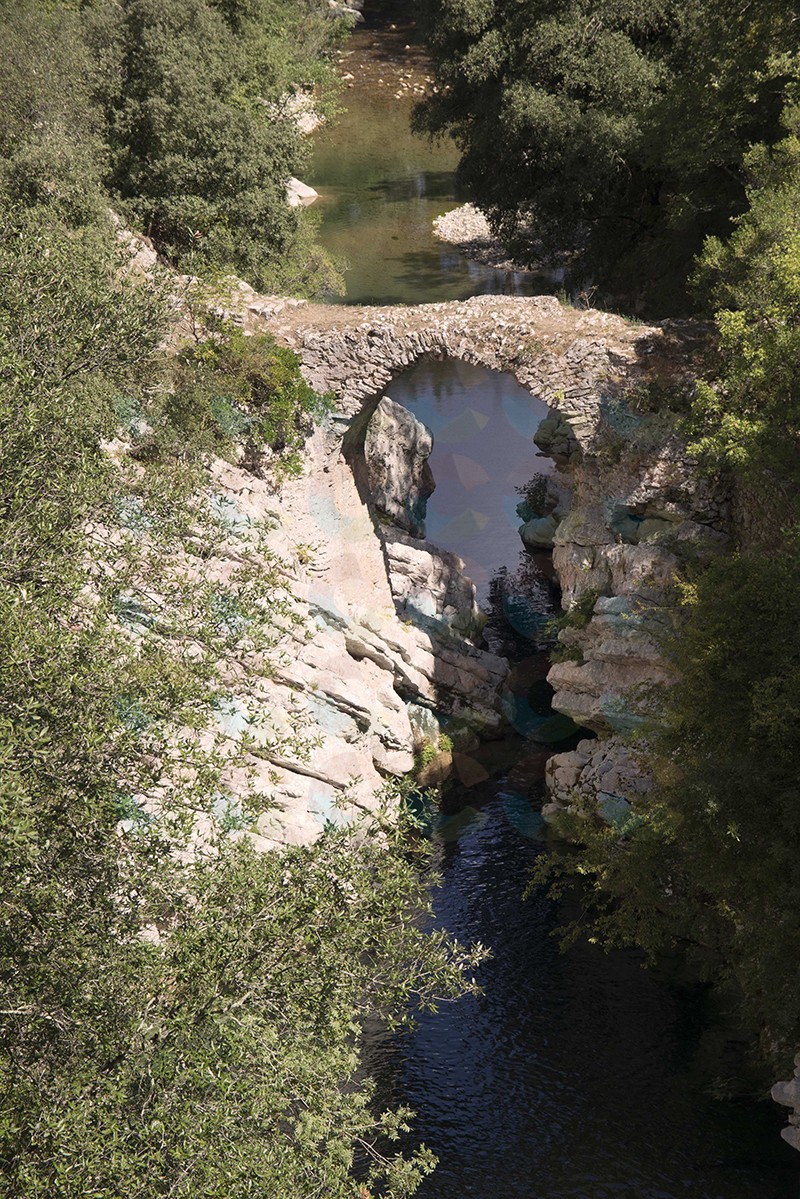 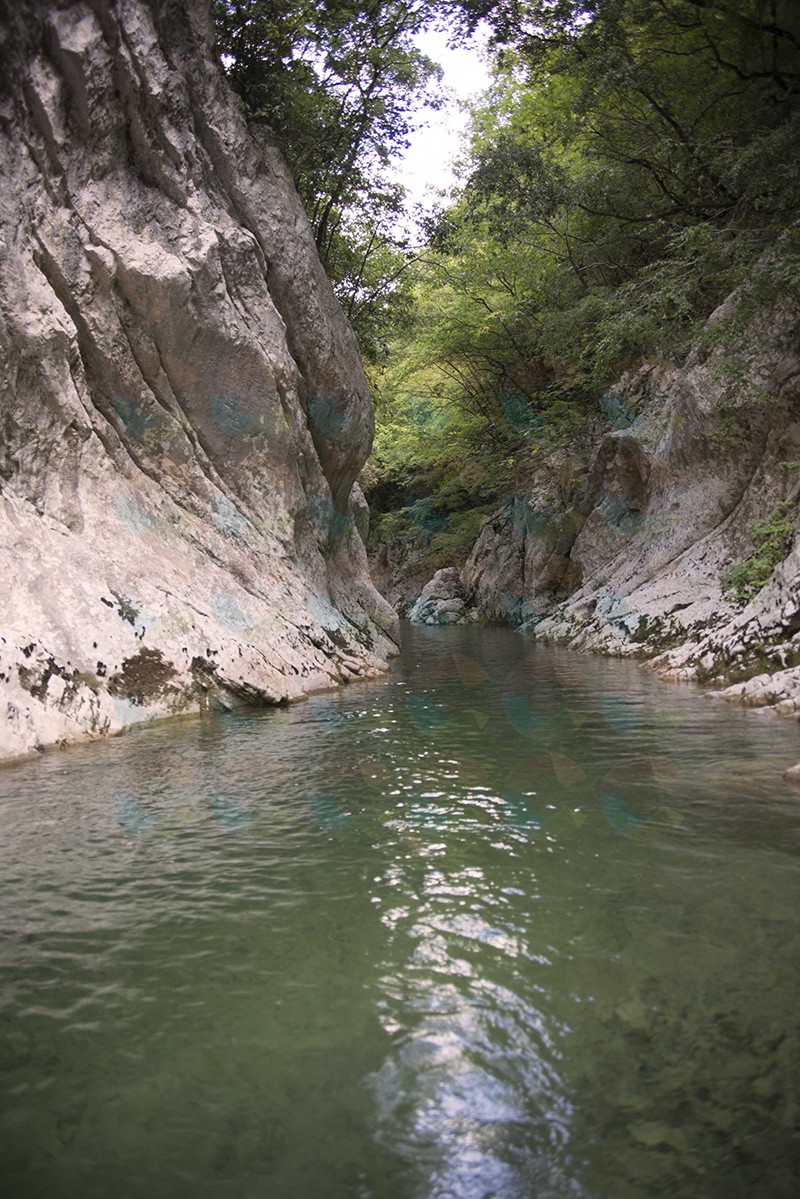 
First sure news in a letter of 1248 from Innocenzo IV to the abbot of the monastery of S. Pietro of Eboli. The pope invited the abbot to assign some military feud to «dilectus filius Johannes de Philectlo miles Caputaquensis diocesis » exiled near of Lione and that had had forfeited the goods by Fred II. Constituted the barony of Cuccaro and Felitto, in the 1269 king Carlo granted the feuds «castrum Cuttoli [Cuccaro] et Fleoti (Felitto) » in Principality to Guglielmo of St. Luca died in the l271 if the king, concerning to the Constitutioneses of Fred II, ordered to take the inventory of his goods.Is news also of the hiding of 12 fires, for which order of recovery of ounces III.

The feud was probably surrendered then for 80 gold ounces to the Adamo Maurier but with Luculo, not more Cuccaro, when the Maurier was viceroy of Sicily. In 1300, in consideration of the damages suffered by the local inhabitants king Carlo II, seen « statum inopem hominum terrae Filecti » ordered that were exonerated by the taxes of any kind. In this period it was gentleman of it Giacomo Marra. In 1308 it was gentleman of Felitto of S. Cipriano and Coperchia Riccardo Domnusco of Salerno and in the 1309 Pandolfo Domnusco.

In 1336 it was baron of Felitto, Santomagno and Piedimonte Traiano Santomagno. After 1380 it was gentleman of it Nicola Sannazzaro of Pavia (a descendant of the poet) that followed Carlo III of Durazzo in the in the conquest of the Kingdom. To king Ladislao's times it was gentleman of it Filippantonio Maramaldo, which followed the child Francis that sold the feud to Lionello Sanseverino, father of Roberto count of Caiazzo.

In the 1465 Roberto Sanseverino gave to his child Francesco, with the consent of king Ferrante, also Felitto, of which was invested in 1536, for the death of Roberto Ambrogio, the wife Madda1ena. It seems, nevertheless, that had been gentleman of it Michael Serra of Nocera of the Pagani in 1531, from which the purchase in 1542 for d. 8000 Enrichetta Sanseverìno that married Gerolamo Carafa, second-born of Antonio, first prince of Stiglìano.

In 1781 the village counted 60 fires but 1300 inhabitants. In 1796 the governor of Felitto, Thomas Montesano, was tried for guilt of State.As is seen saying of Castel San Lorenzo, the title of prince of Castel San Lorenzo and feud of Felitto was granted to Gerolamo Carafa on September 14, 1654. From Gerolamo it passed then to his nephew Alvano and from this to Luigi (July 1785). To the death of him the title passed, for succession, to his child Pietro (1789), which, as Neapolitan patrician was counted with the title of prince in the gold Book. Lacking direct heirs, the title passed then to his brother Domenico Antonio (11 March 1800 - July 11, 1837), Luigi's father (12 August 1824) to whose death (16 January 1900) it passed to Francis Paolo (12 February 1900).Antonini mentions Felitto « situated above an arid crag of the same river » (Calore).

Di Stefano furnishes us the description of the village in the'700. It rises in the hill of the Calpazio in the place Vesolo with, to east, the baronial castle furnished of a tall round tower. The village was surrounded of boundaries and round towers and regularly outdistances with three doors (perhaps also a fourth grade in the place Calastro, toward the river). In the '700 were stick two doors with the side towers. The village is placed in a land with narrow and tortuous streets, evidently for defense also from the colds winds of north wind. It was surrounded by a ground where, as to Rome (the pomario), it was forbidden to build and that in the '700 was denominated Barbacane.

The hamlet enjoyed a great deal of a wide territory, as we read in an istrumento for notar Vincent Paolino of Polla of June 30 th 1534, but it was poor of drinkable water; a good fountain was distant, in the place Casale. This was one of the three villages that constituted Felitto and properly Barbagiano to north, to south Casale and distant a half mile Pazzano. At first, Barbagiano and Pazzano were abandoned and the population gathered to Casale, they abandoned also it during the plague that raged in the place, where in 1591 it was a chapel devoted to S. Maria of Constantinople.In Barbagiano there was a Benedictine monastery with the church of S. M. of Margheriti (ruins still in the'700) with «obedientia » of S. Giovanni (Saint Janni) to a mile toward South.

The monastery, in the synod Brancaccio (1629) results taxed for 22 carlini every year to be poured to the Episcopalian cafeteria.In the village there were two parish churches: S. Matteo, next to the south door and S. Maria Maggiore near the crusher of the church, of which it was already news in the Platea of the cathedral of Capaccio compiled since 1492 to the 1494. The church was transferred then where the actual one is from Henrietta Sanseverino of the dukes of Somma, local vassal in 1546, of which the arme was seen painted on the wall of the atrium.

Feast of the oasis

At the beginning of july