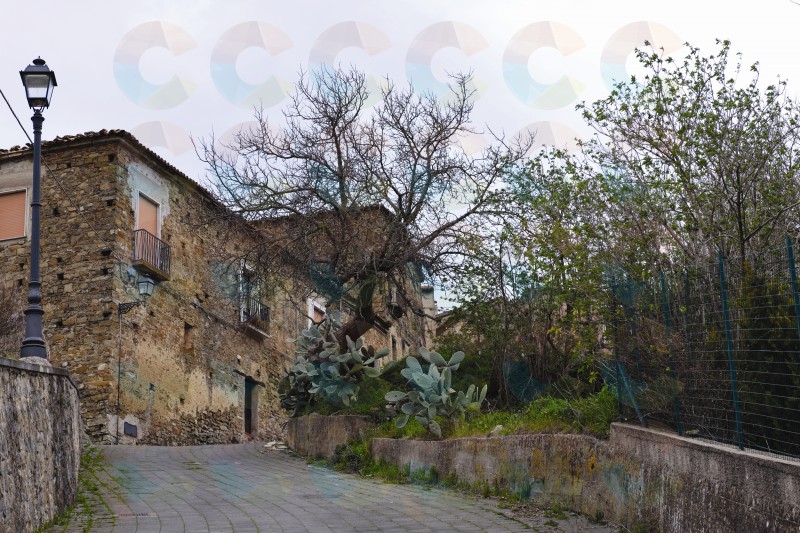 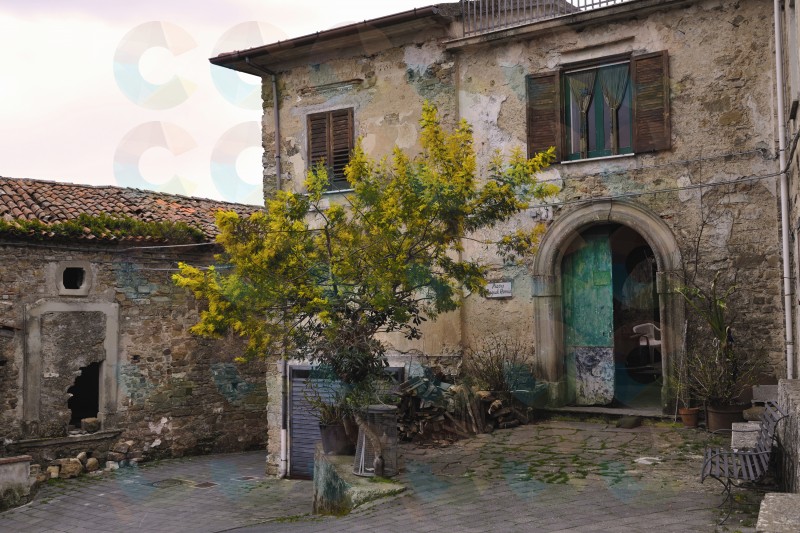 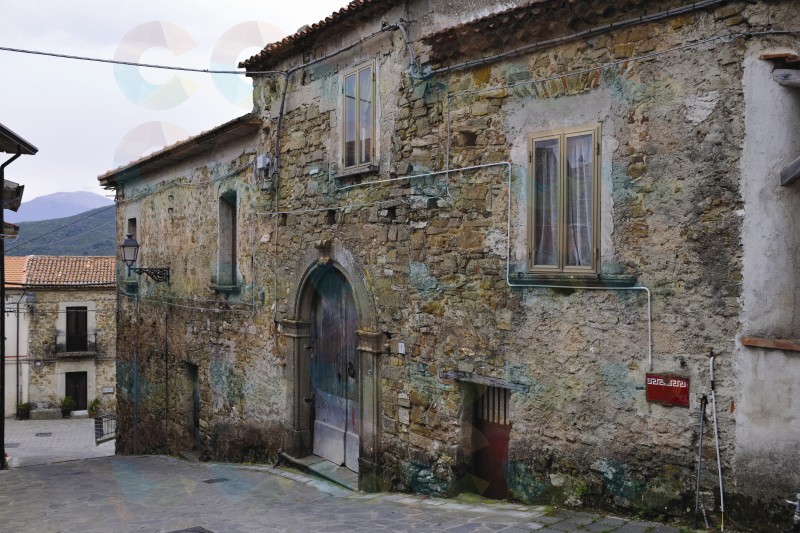 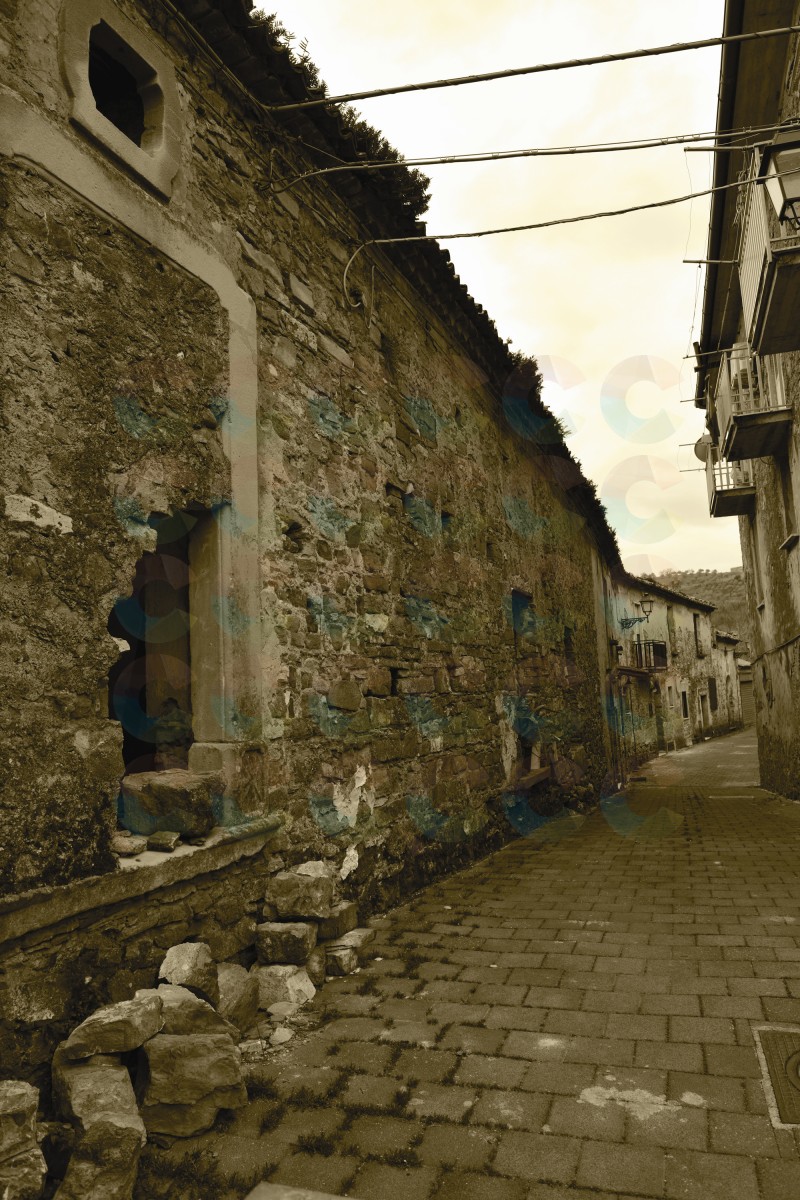 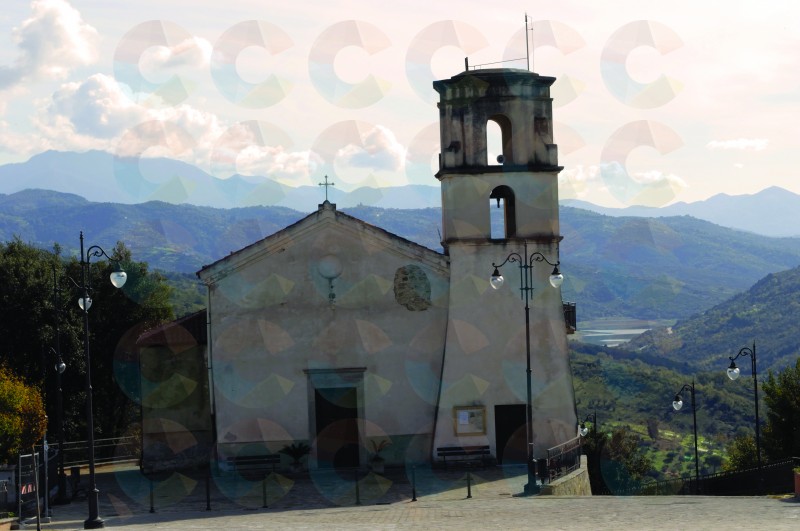 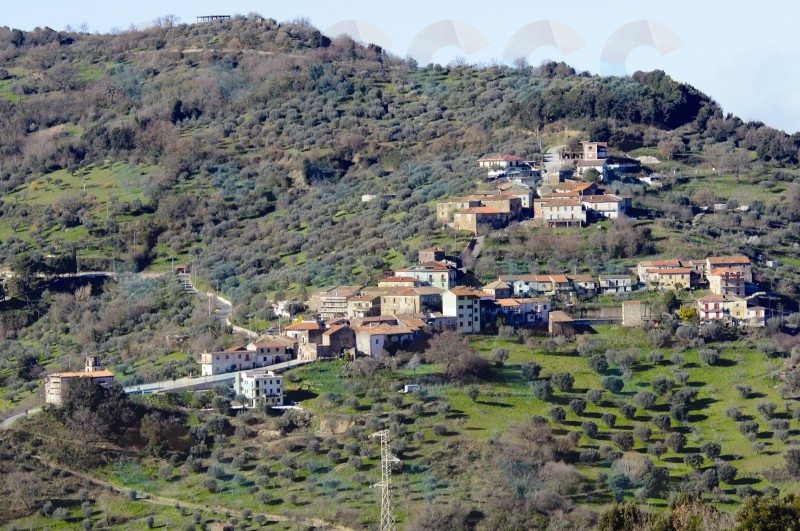 Of the village (Fineclito.) is news in a 1078/9 donation, with which Lando, «filius quedam russimandus », before dressing monastic dress (« cupio induere vestem sanctimonialem michi et prius volo ») gave what he was reached by the fatherly inheritance to the church and to the monastery of S. Fabiano, « qui situm est subtus locum nucilla », and that is Casacastra, villages both disappeared.

To the church and to the monastery, represented by the abbot Romoaldo and by Lando, the giving one affirmed to give all of this that possessed «in ceriniana et undecumque per finis et locora lucania pertinens est «, but also « ille rebus nostre intus illo precepto de fineclito ». In April of 1103, Giovanni, child of the was Bertari and his wife Rolegrima, daughter of was Grimoaldo, « de Ioco finucclito, pertinentia cilenti », and that is of the district of Cilento, declared to possess earths «in ipso loco finucclito », to Capaccio, S. Gregorio, Eredita, Pastina and in other places of the district.

All these goods the aforesaid ones gave, «pro salute nostra et redemptione animarum nostrarum », to monastery of S. Fabiano « quod situm est in pertinentia ipsius cilenti » and properly, as is said, to Casacastra. The donation was compiled «intra castellum quod Agropoli dicitur ».In another document, also compiled in Agropoli in January 1144, it is news, among present personalities to the action also of Dauferio « de finocchito ». It is to suppose that a rider, perhaps Norman, for services made Nicola of the Principality to the count, had been invested some feud of that village from which it drew the name.

In a controversy also of 1144, it is news of an inhabitant «de fenucliti». In another document dating 1157 are news of « petrus fenucclensis » that comes pre - select as «fìdejussore » in a donation. In a supplication to king Ferrante of Aragon is said that the feud of Finocchito, already in angevin age owned to the family Gagliardi of Cava. Behind hurries of Roberto Sanseverino, prince of Salerno, Giovanni of Angiò, lieutenant of his father Renato, heir of the crown in Naples, summoned him giving it to a faithful of the prince the rider Roberto of Prignano that transmitted it to his son Gaspare.

He, to have taken part to the coalition of the barons against king Ferdinando, had summoned the goods, among which Finocchito. Of it Nicola Antonio profited to ask to king Ferdinando to reinstate it in the ancestral feud, granted on March 11. To appeal of the creditors of him, the feud was dispossessed by the Sacred R. Suggestion, but the king intervened, to thank a faithful of reception office, Vito Pisanello that had married Raimondina, Nicola's daughter, gave them Finocchito.

But the brothers of Raimondina opposed him for a controversy cured then with a transaction and that it definitely assigned the feud to the Pisanello.From Vito, the feud passed to his child Andrew, and from this (1574) to nephew Marzio. He sold the feud to Giacomo de Council, which transmitted it (1594) to his child Decio that in 1608 alienated it for Victoria de Council for d. 370. This transmitted the feud (22 December 1630) to the daughter Camilla, which brought it in dowry to the family Riccio. Finocchito passed then to the family Salati of Gioi and subsequently to the Cipriani that had it up to October 5 th 1691, when Thomas Cipriani sold it to Gaetano Perrotti.

The sale, however, was revoked for mental infirmity of the Cipriani, whose administrators, reentered in possession of feud, sold to Joseph Clario (1699). From Giuseppe de Clario (7 July 1797) the feud passed to his nephew Savior (July 15 th 1786 from this (22 March 1787) to his child Francis Antonio.

You still reads in the Cedolario that from this last (2 November 1797) and from wife Giuditta Donnorso was born the successor Francis Saverio (1748 - 15 November 1816) that was counted into the Register of the Closed Plazas. Francesco Saverio, from his wife Vincenza Mastrilli of the marquises of Livardi, had Michael (birth 1802, death 20 December 1855). From this (he married Giovanna Ravaschieri Fieschi, of the dukes of Roccapiemonte) Francis Saverio (birth December 18 th 1826, death 11 November 1901) that married Chiara Granito of the principles of Belmonte.

From this, Giovanni (1861). From the 1489 censuses (fires 46 but inhabitants 197) and of 1508 (fires 28, inhabitants 140) of the « casalis Fonichyto » we know, over the incidence of the mortality operated by the 1501 (57 corpses) plague, the custom of the time to get married leaving the bride in the fatherly house to avoid immediately to constitute a new fire with the relative taxes, or for the impossibility t