Guaraczanu, Guaratianum, Guarrazzano. Autonomous university up to its aggregation (to. 1806) to Porcili, then Stella Cilento (to. 1871) km. 3. From Salerno Km. 82. 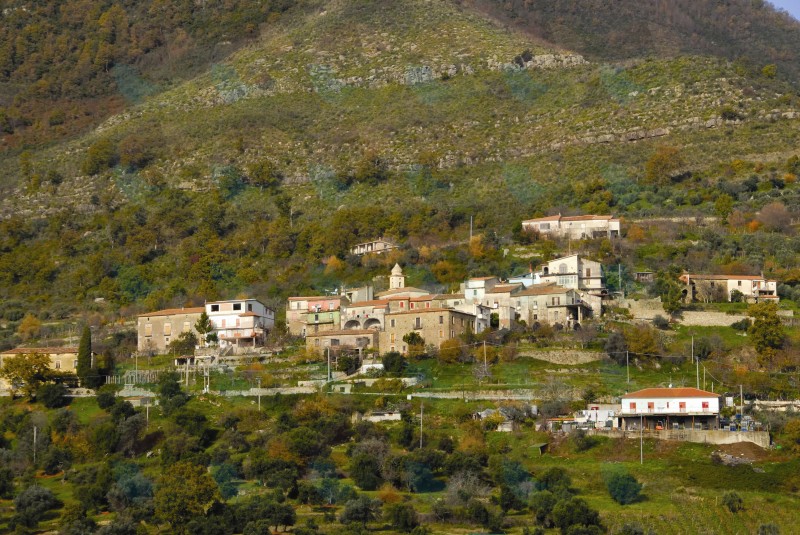 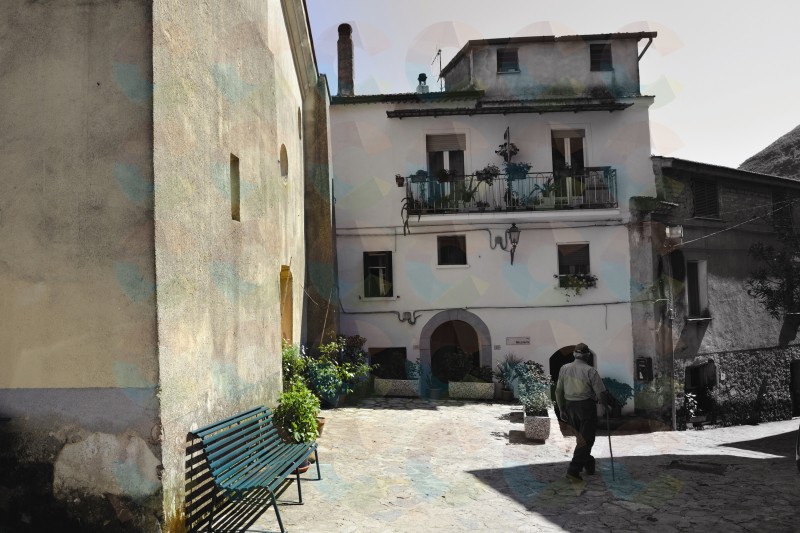 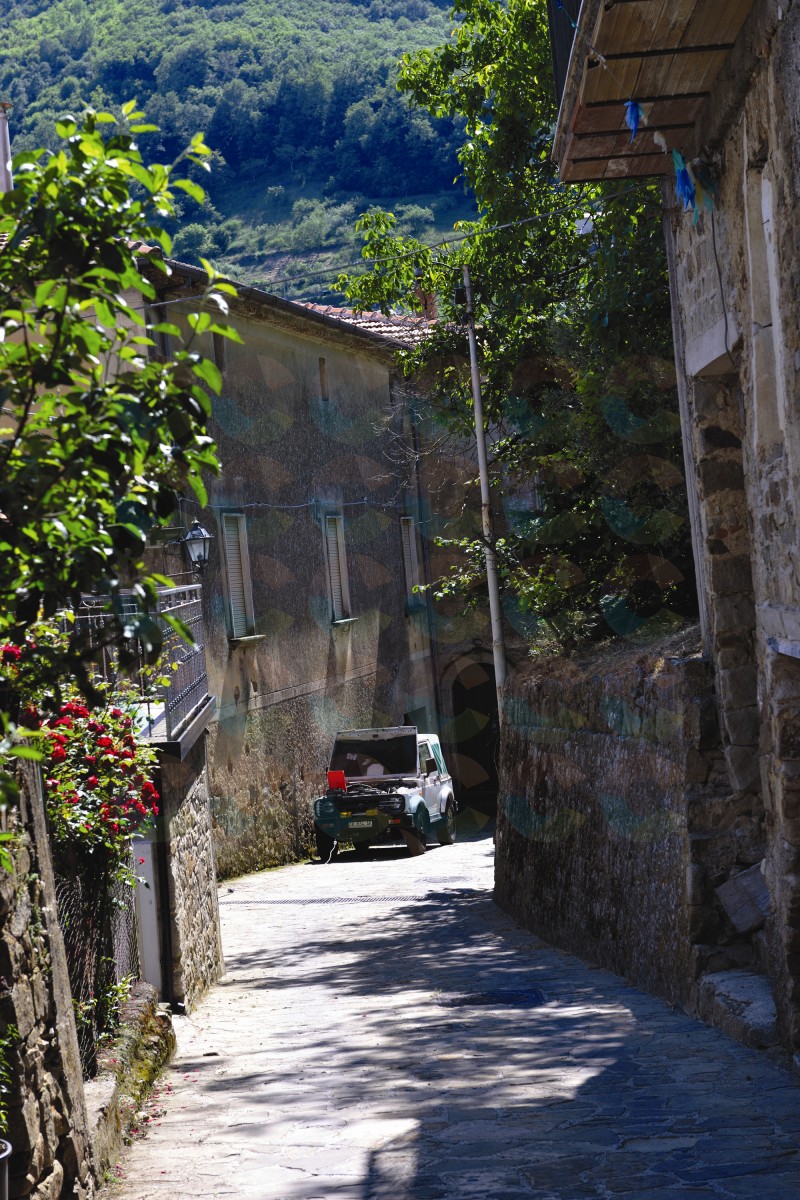 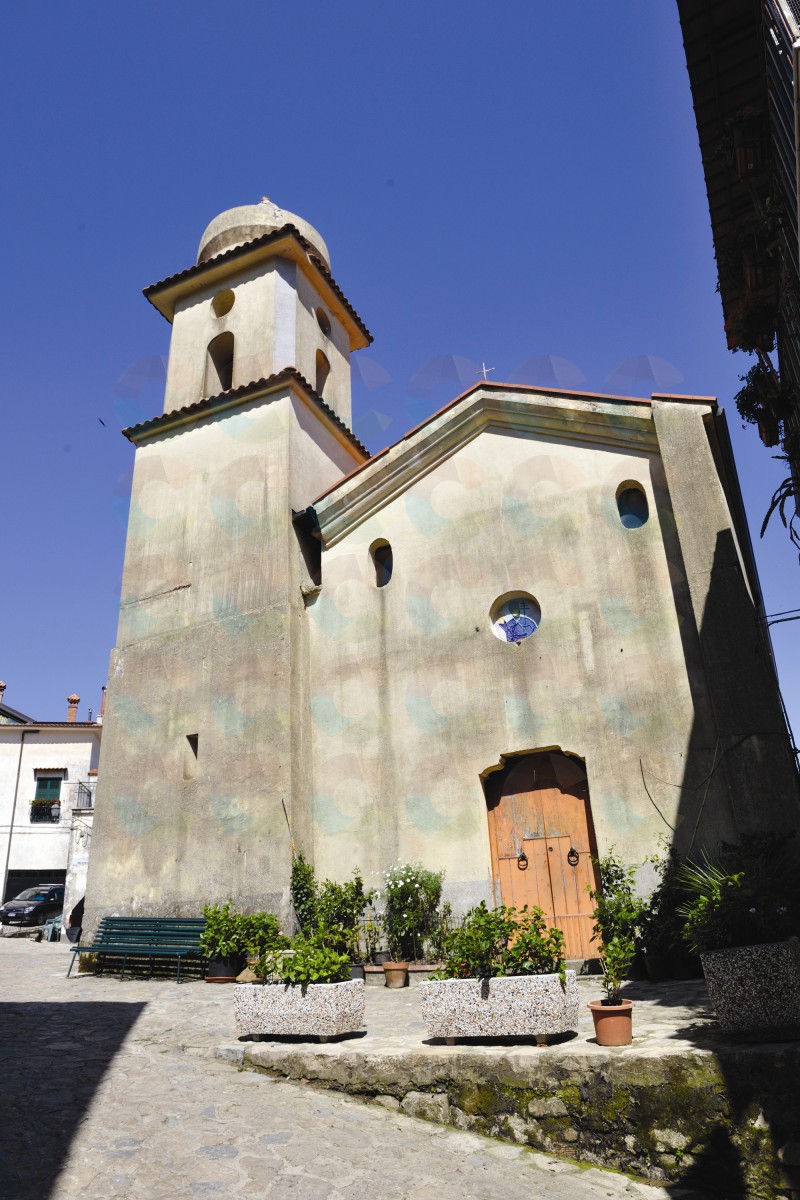 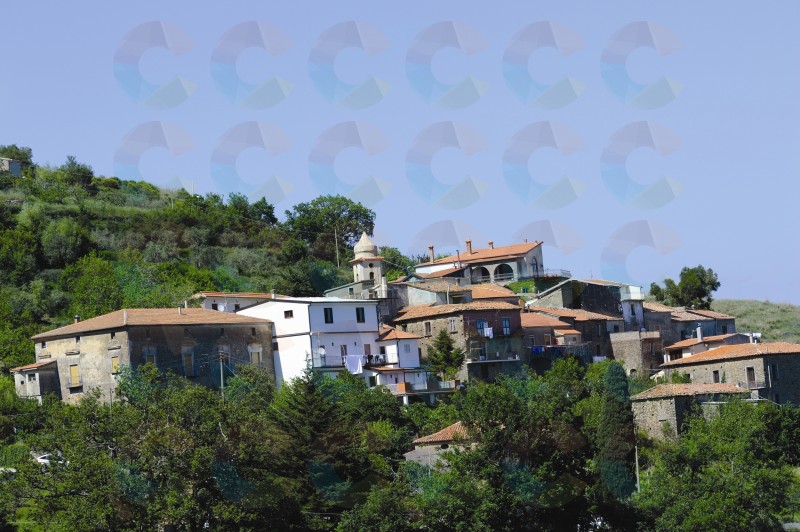 First news of the village is in the document of division (to.1047) of the ownership possessed by the prince Guaimario V (IV) of Salerno and from his brothers Guido, count of Conza and Pandolo, Count of Capaccio and Corneto, «in finibus lucanie, proper ubi to duo flumina dicitur » and that is near Velia.

Ownership that was separated into three rectangular portions. One of the confinements of the northern portion passed for a little river that divided the tenimentis of Guarrazzano and Omignano. Rather, to better clarifying, it was added that <