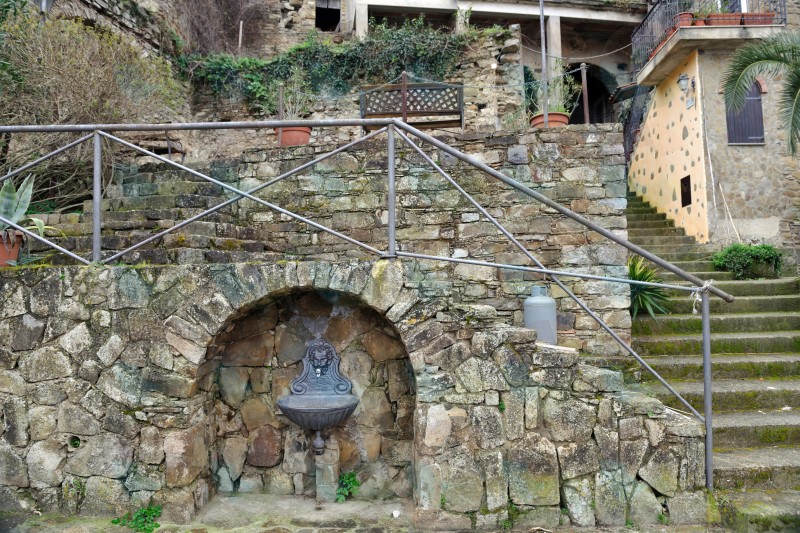 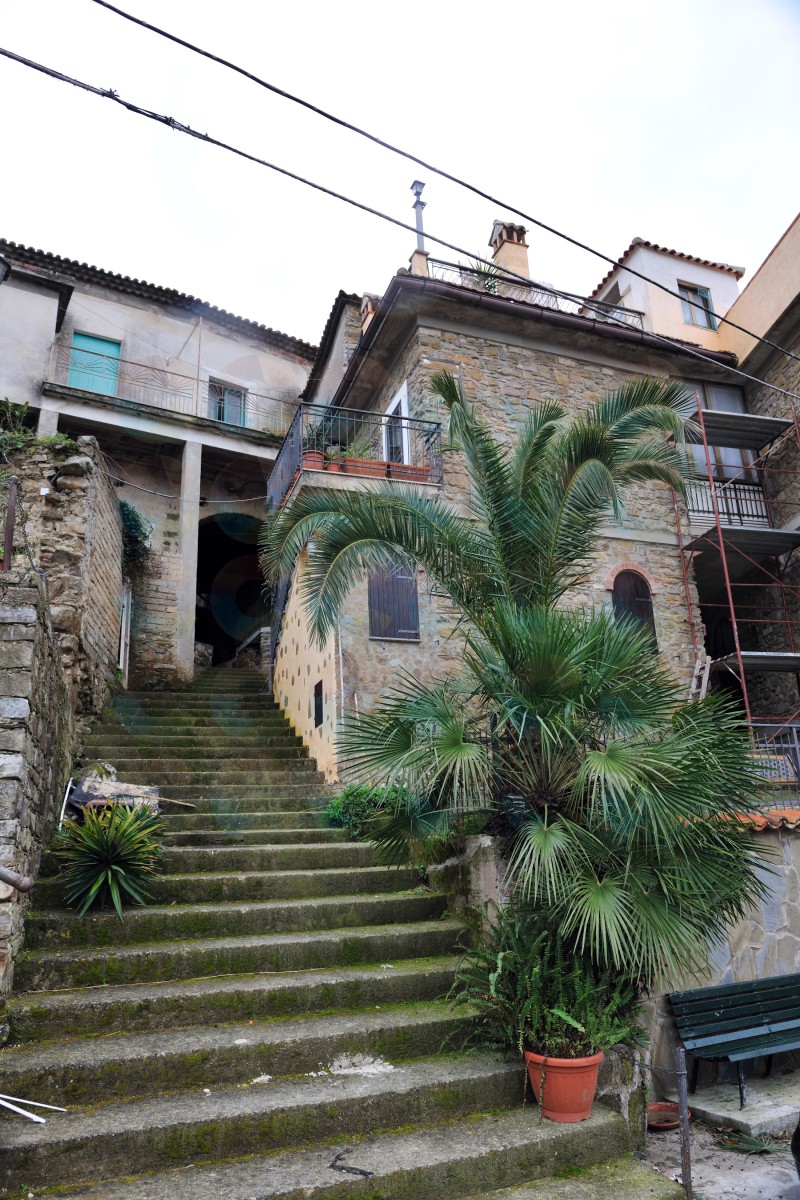 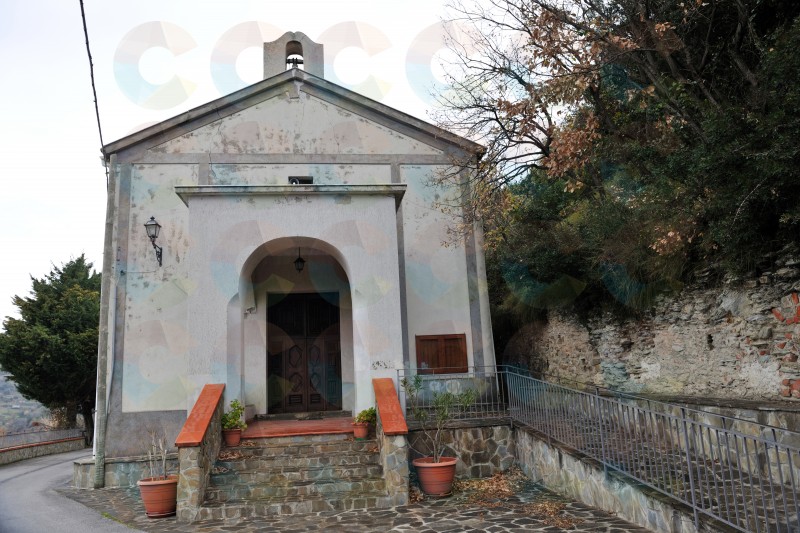 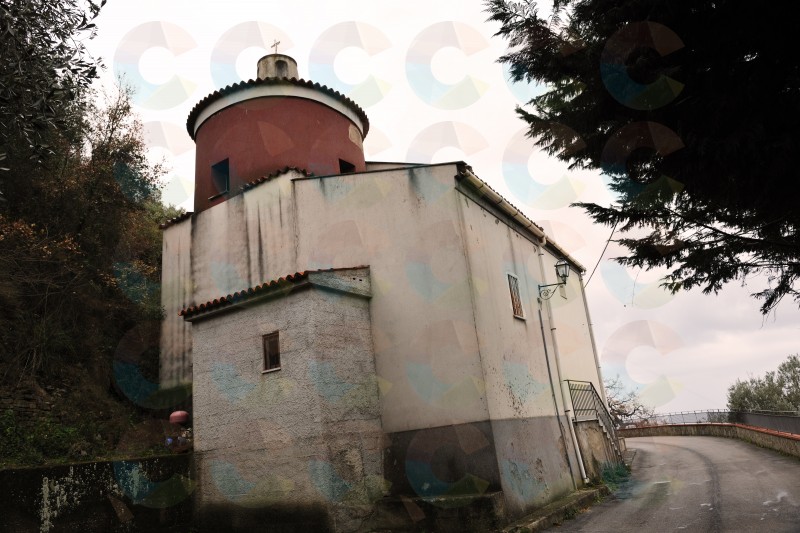 First mention in a charter in October 1113, with which TroisioJunior Sanseverino, represented by his son Herbert, donated to the prior Of Cava Gaideleto, representative of the abbot Peter of Salerno, somevassal families living in S. Mauro and nearby villages.

Among them, 24 existing families «in casali de monte Coraci et in zoppis » -. Donation of vassals is confirmed in a subsequent diploma, signed inBadia, to clarify the previous donation. On this occasion, Troisio added, as was the custom in the confirmation, the donation of Church of the martyrs Ermolao and S. Pantaleone. The donation, however,is waved offer of houses, but only of certain «homines », ie somefamilies living in them, perhaps even not all because of somevillage there are just a few.

Therefore, we cannot conclude,as do Ventimiglia and Guillaume, that the village had beenin the time domain of the Abbey. Indeed, Guillaume ensuresthat this domain had been lost from the Abbey in 1410, and that is whenthe Benedictine barony passed to King Ladislaus. Unlike Ventimiglia, which affirms that this domain was lost in the thirteenth century.

In 1276 the village «Li Zoppi » was among those who were returning to Sanseverino family. From another document of 1499,existent in the Archives of Cava, that speaks about the «house Zoppo-rum et Fornillorum »Ventimiglia argues that in a period two villages were united.After the dissolution of the barony of Cilento, the village was inpossession of Antonio Poderico who bought the house for d.690. Poderico sold it to Tiberius Calcagno, from him it passed to his son Cesare(A. 1576) that asked for investiture also of Cosentini and Montanari.

From him it passed to the daughter Agnesina (a. 1590) who married Peter Comite which sold Montanari to Giovanni Giacomo Santoro and Cosentino to Camillo Pandulli, reserving him the feud of Zoppi. Died Agnes, her husband, in his capacity as administrator of theminor Francesco Maria, alienated Zoppi (a. 1598) in favor of Nicolantonio del Pezzo for the price of d. 4250.

For liabilities of the son ofhim, Charles, the estate was auctioned. JosephLamagna purchased it and the following year he sold Zoppi to Captain BiagioAntonio Genovese, who sold it to Nicola d'Amato in 1718.He then sold to Thomas Campanino, from which it passed to his first son Donato and from this to Biagio (m. 2 0ctober 1752) that had some jurisdictions of St. John of Zoppi then passed to his sonThomas (d. December 6, 1792) and from there to his brother Jerome (1July 1793).

At the beginning of 800, the feud was still in possession ofFamily Campanino from Campagna.Giustiniani ensures that the village of Zoppi wasalso named St. John of Celsito. He places the village 40miles from Salerno.Even of «casalis Zopporum » we have censuses of 1489 (fires23, but inhabitants 164) and 1508 (27 fires, pop. 106).