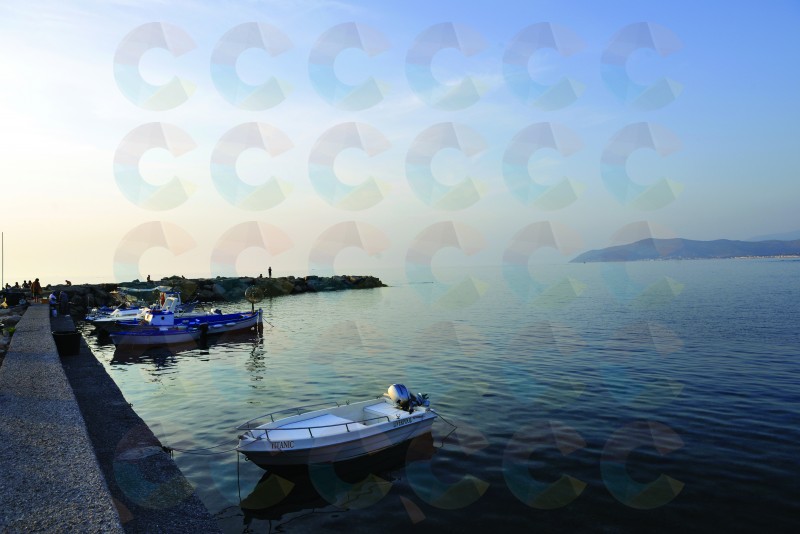 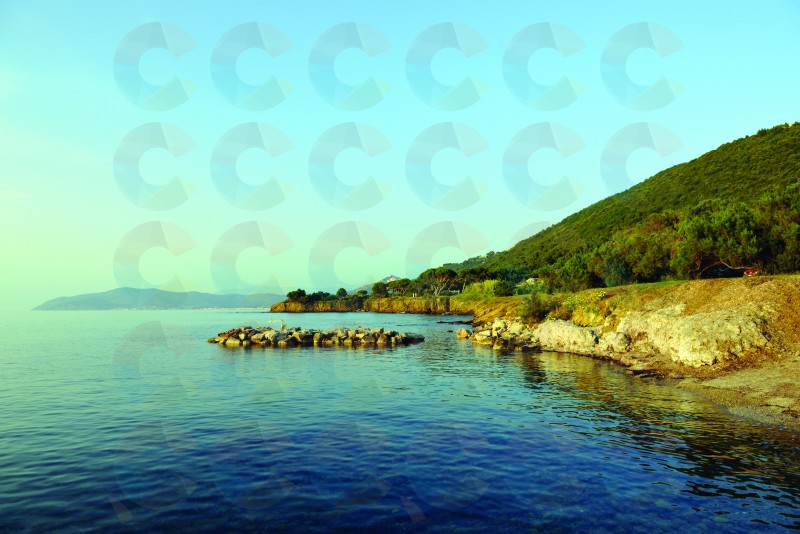 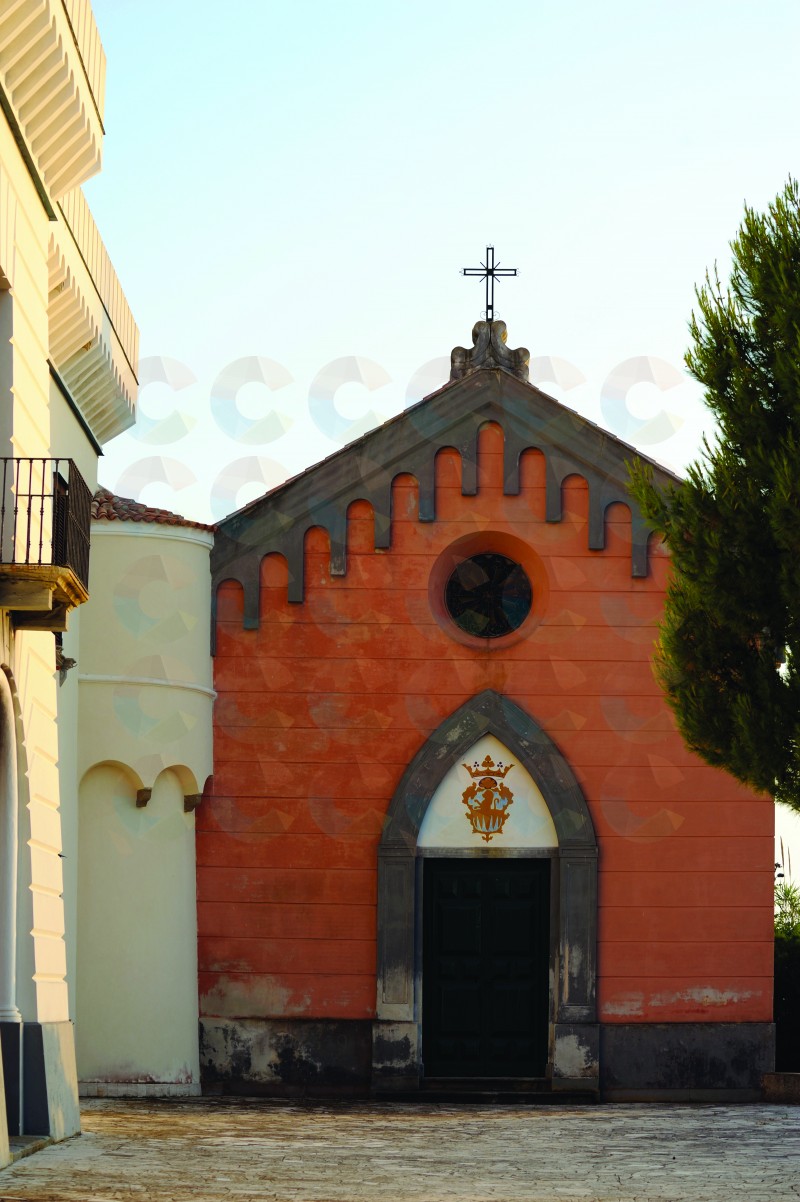 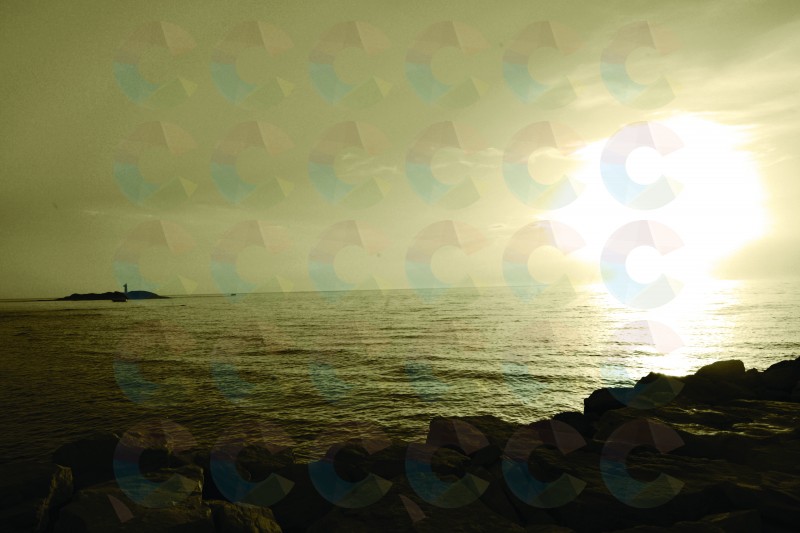 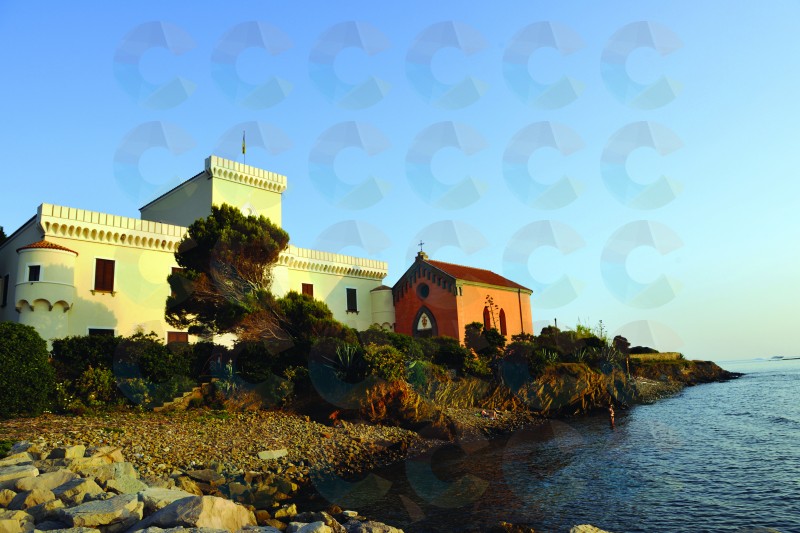 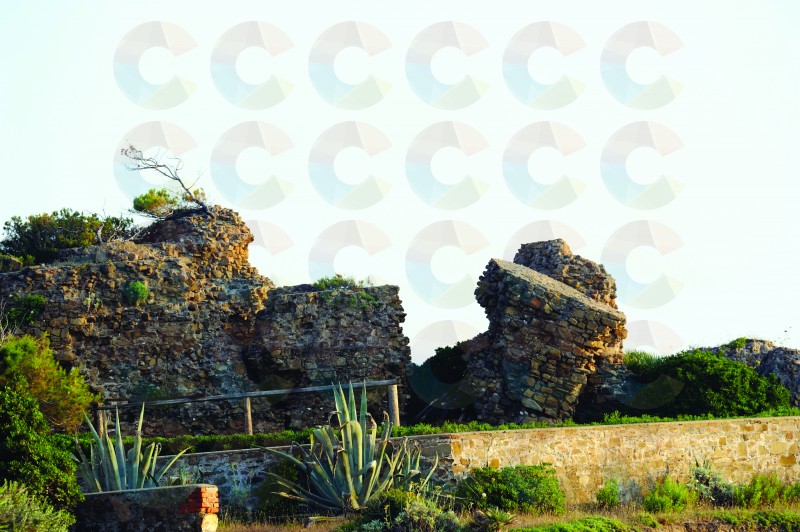 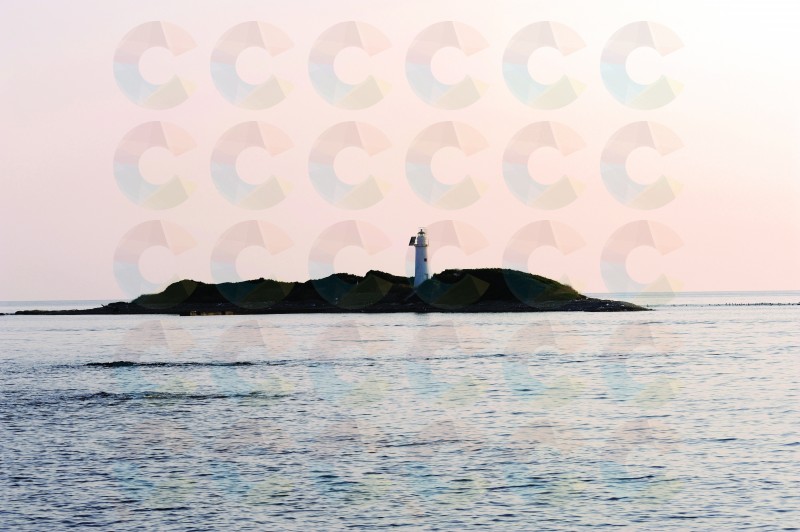 The name recalls the legend of the sirens, one of the three (Partenope in Naples, Leucosia and Ligea) that gave name to the islet in front of Point Licosa, the ancient promontory Enipeo of Licofrone and Posidio for Strabone. G. Deacon, in his Chronicle, remembers that in the year 845 an Arabic consignment attacked the islands of Ponza and Licosa to which followed the consignment of the Neapolitan duke Sergio.

Guillaume affirms that «the Licosa », near Castellabate, was a «bourgade» granted in the August of 1080 from Roberto Guiscardo to the Abbey, whose temporal dominion was lost in 1410. In 1090, Riccardo, «cognomento senescalcus», Drogone's son, said to have received «for domnum Roggerium, gloriosum ducem, omnes res» that are been forfeited («infiscate sunt») to Giovanni, child of the count Truppoaldo and to the son, «in locis trissinum et staynum et licose».

«Divine gratia inspiratus» Riccardo, the same duke Ruggiero foresees, offered to the monastery of Cavs all of his existing goods in Lucania. In 1109 in the monastery of Cava, to the presence of judge Pietro, Giorioso, child of the was count Pandolfo, put an end to the controversy with the monastery around « rebus stabilibus » that had been of count Mansone, brother of the same Pandolfo. Goods situated to Licosa, Tresino and to St. Zaccaria and all in the territory of Cilento e «Li Lauri».

All of this together with how much the aforesaid Mansone possessed to Acquavella, Licosa, Tresino and Staino. Licosa is always mentioned in the documents concerning Tresino. It is also sign in an interesting document dating May 1185. Gismondo of Rocca Romana, child of the was Andrew, gentleman of that feud, must follow the king in a war enterprise and «timens ibi intestatus decederet», to the presence of judge Giovanni and others, prepared his ownership and of his brother Andrew, among which the third part of all the possessed were transferred to monastery of Cava.

In October of 1189 Orso of Mansella sold to the monastery lands in the «tenimento» of Cilento «in loco licosa» for 50 gold ounces. In the November 1193 Phillip, «qui dicitur princeps» with the consent of the abbot granted the whole halves of the earths possessed by the monastery of Cava « prope ecclesiam s. marie de licosa » to Giovanni said Fasano, child of Costantino, and to Pietro, said Cicari, child of the was Orso. In abbot Thomas' Regestrum is mentioned gold tarì from Giovanni di Santoro.

What to Licosa there was an inhabited area also strengthened notices from the angevin Registers. In «castrum Lycusii» were deposited 27 corpses of mile that had to be assistant to the existing mile in other places strengthened for general 1670 corpses and 4 tomolas. Is also news that the merchant Giovanni of Forno of Ravello, returning from Sicily on a boat of Gaeta, while it was drawing near «locum qui dicitur Caput Nicose Punta di Licosa iuxta casale Pissotte», some men that were there with one «armed boat» picked him up, hurt him and they robbed («abstulerunt ei piraticum») him of 42 gold ounces with other effects of the value of 35 ounces.

The merchant therefore begged the king to make him return the twisted ache. King Carlo ordered to provide to that was not verified anymore.We have a news that during the truce, during the angevin-Aragonese war, Masino from Amalfi and Pagano, with an armed galleon, attacked Walter Orlando of Castellabate and his boat, freeing him only after the payment of 31 gold ounces. Then they attacked, near Licosa, Giovanni Maniteo, coming from Sicily, with his boat direct to Castellabate, stripping him of everything.
The prince Charles ordered to make to indemnify the damages suffered by the two amalfitanis and to provide that such things were not verified anymore. In 1696 some cappuccinis, wanting to build on the island an hospital for the monks that came from Sicily and from Calabria, recovered rests of material tile and a necropolis. The island was said also «Petra», because it is a naked rock-cliff.Antonini writes that to Licosa, as to Castellabate, Socia, S. Mauro, Galdo, Celso, Pollica grew «abundant» the saffron.

He also remembers they recovered coins and that perhaps Simmaco possessed a villa when he was proofreader of the Lucania (365) to the times of the first Valentiniano. In the 1622 Licosa was busy by the pirates of Biserta. At the end of the '700 it were possessed by the family Granito, marquises of Castellabate. Object of a contended judicial among the family Belmonte and the family Boroli. At the end of this long judicial argument the Promontory, in 2007, has returned again to make part of the patrimony of the family Granito of Belmonte.