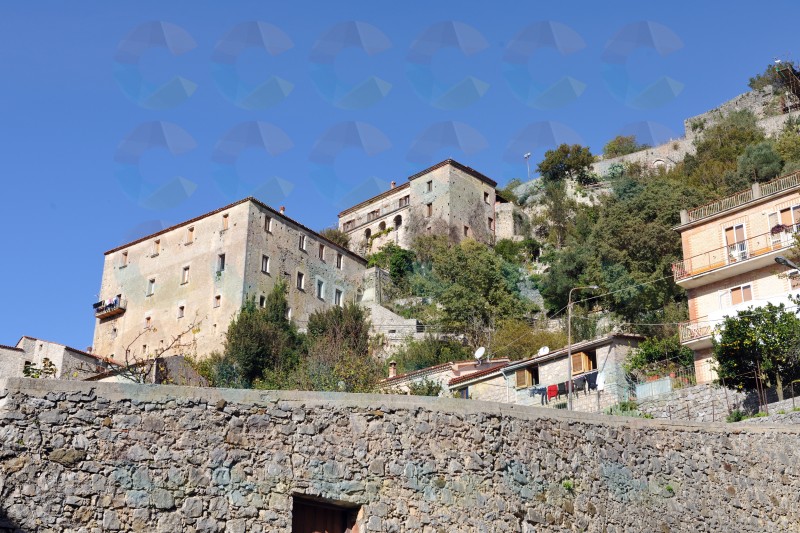 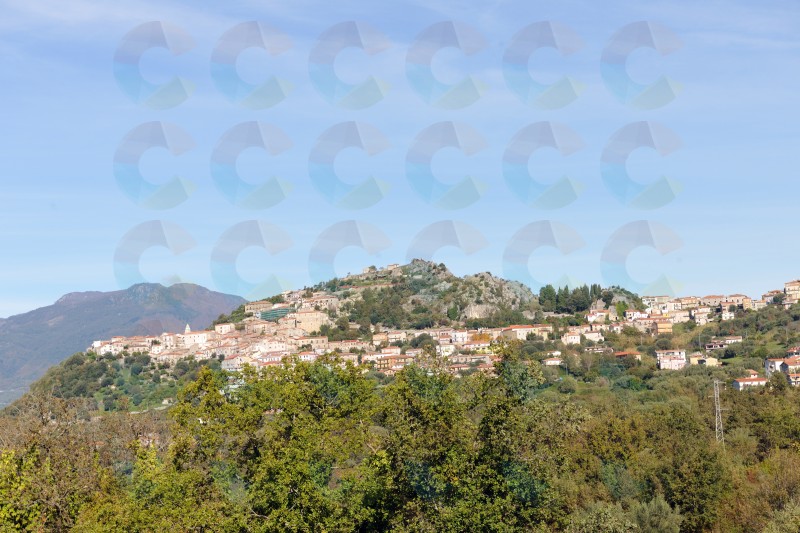 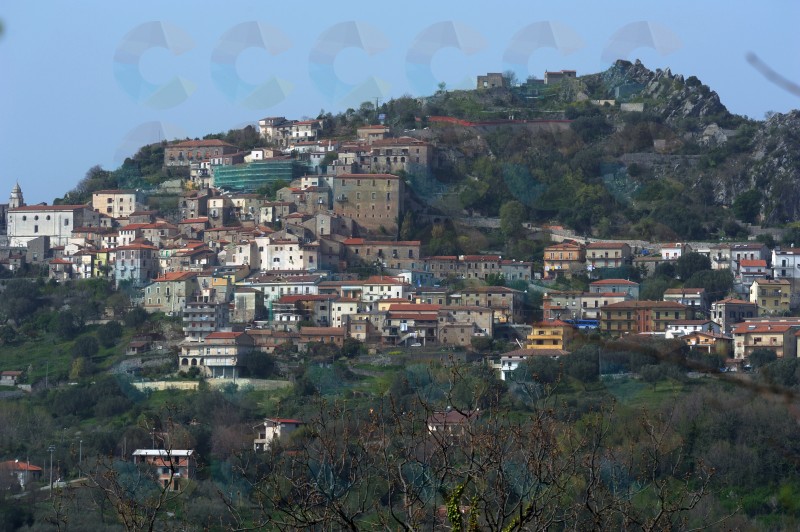 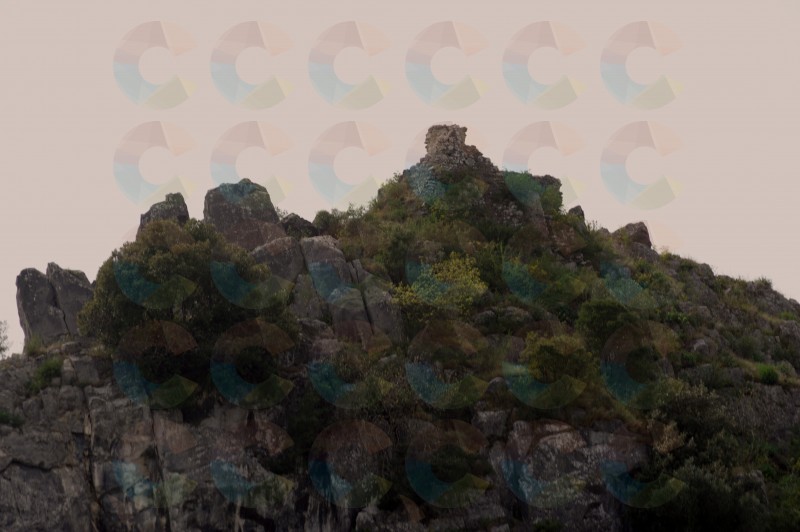 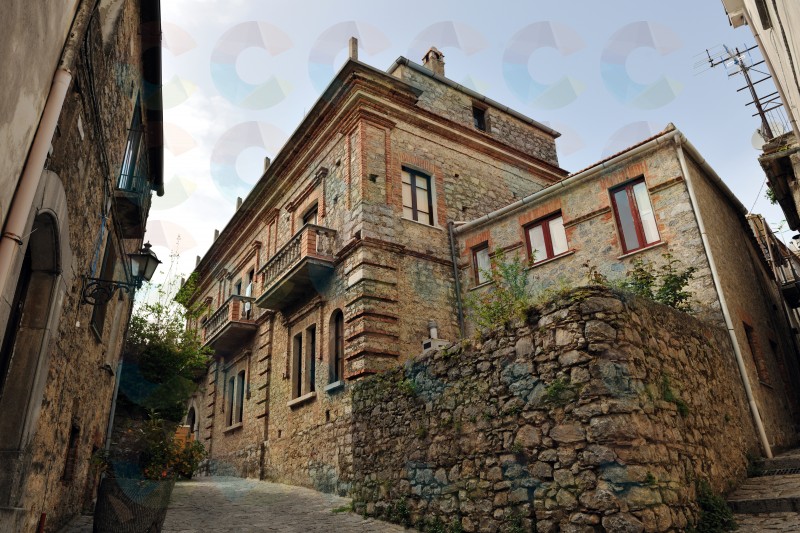 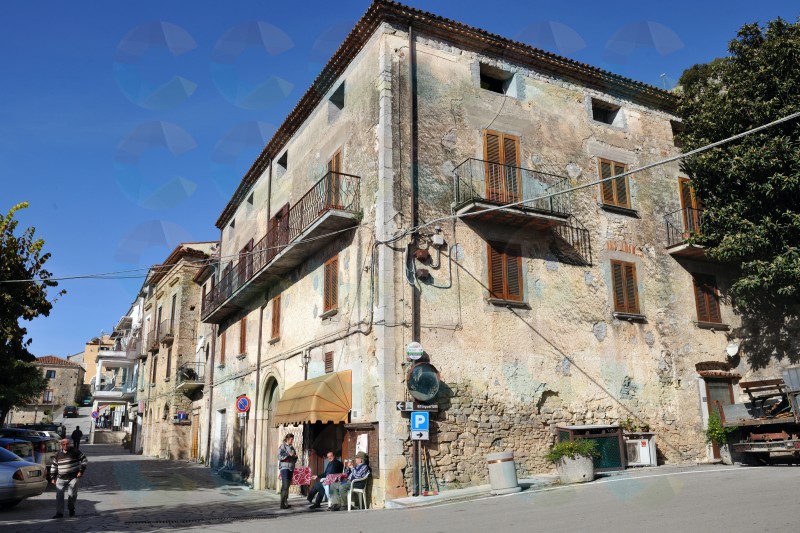 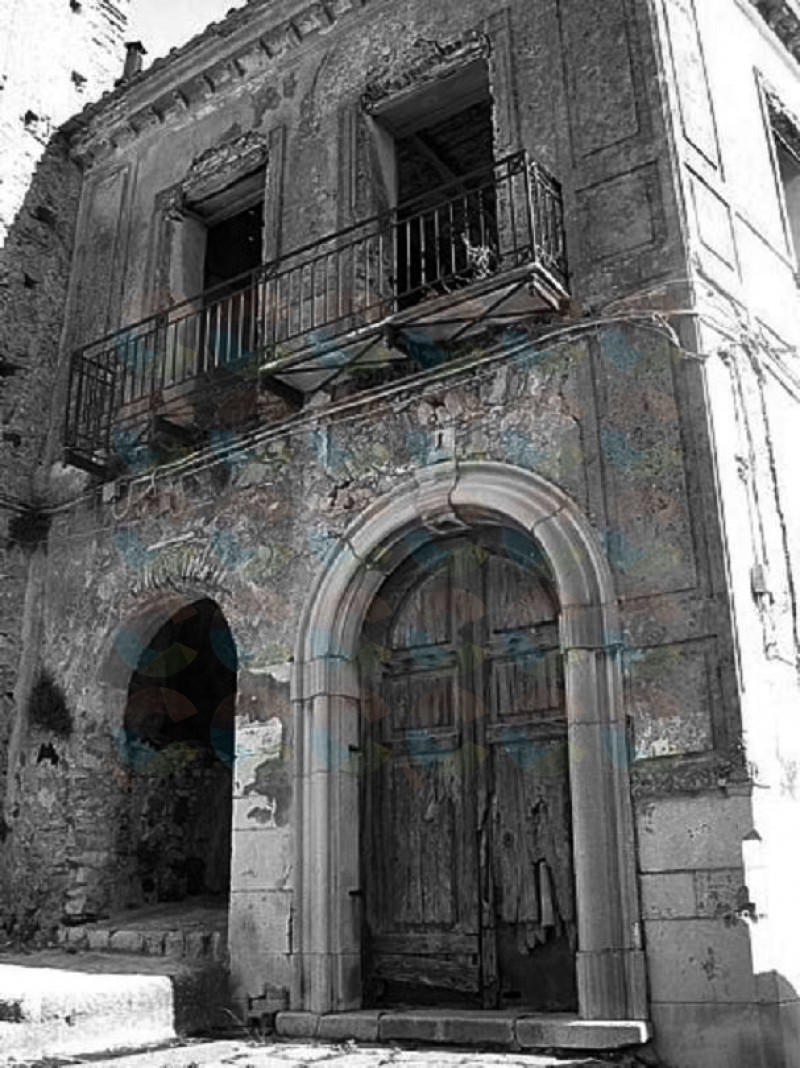 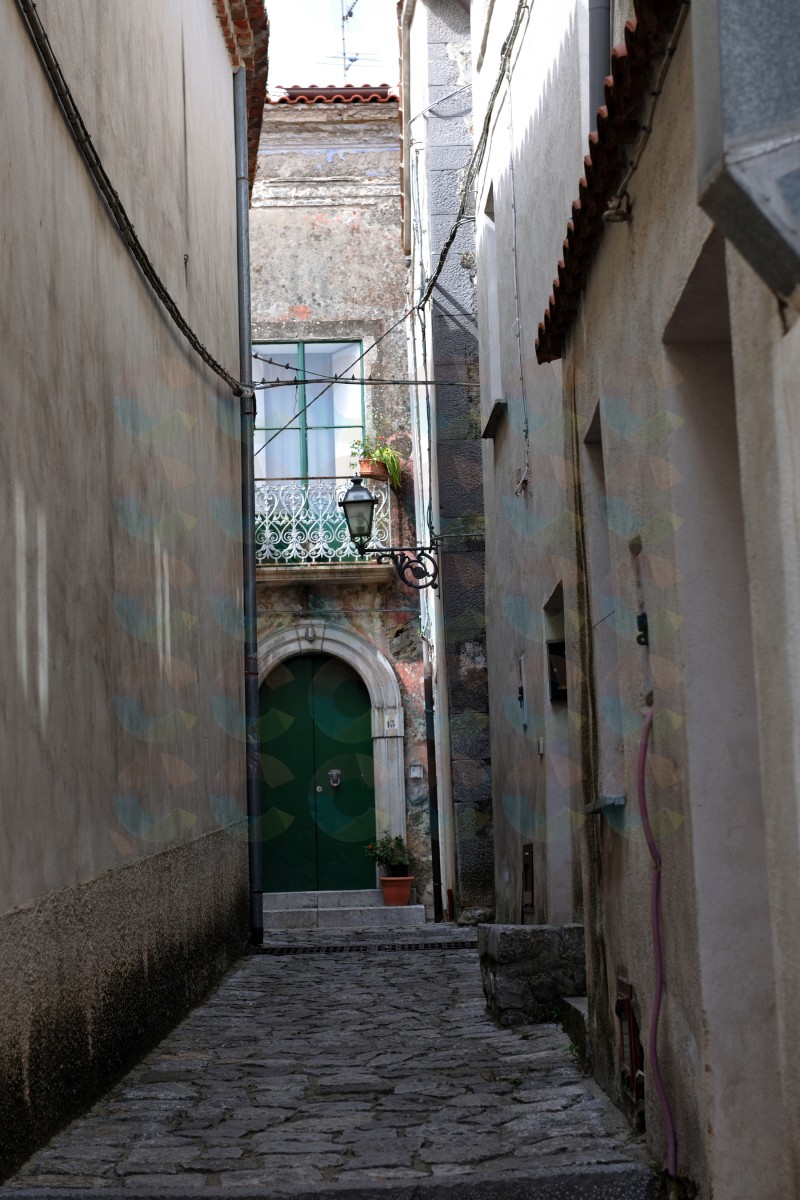 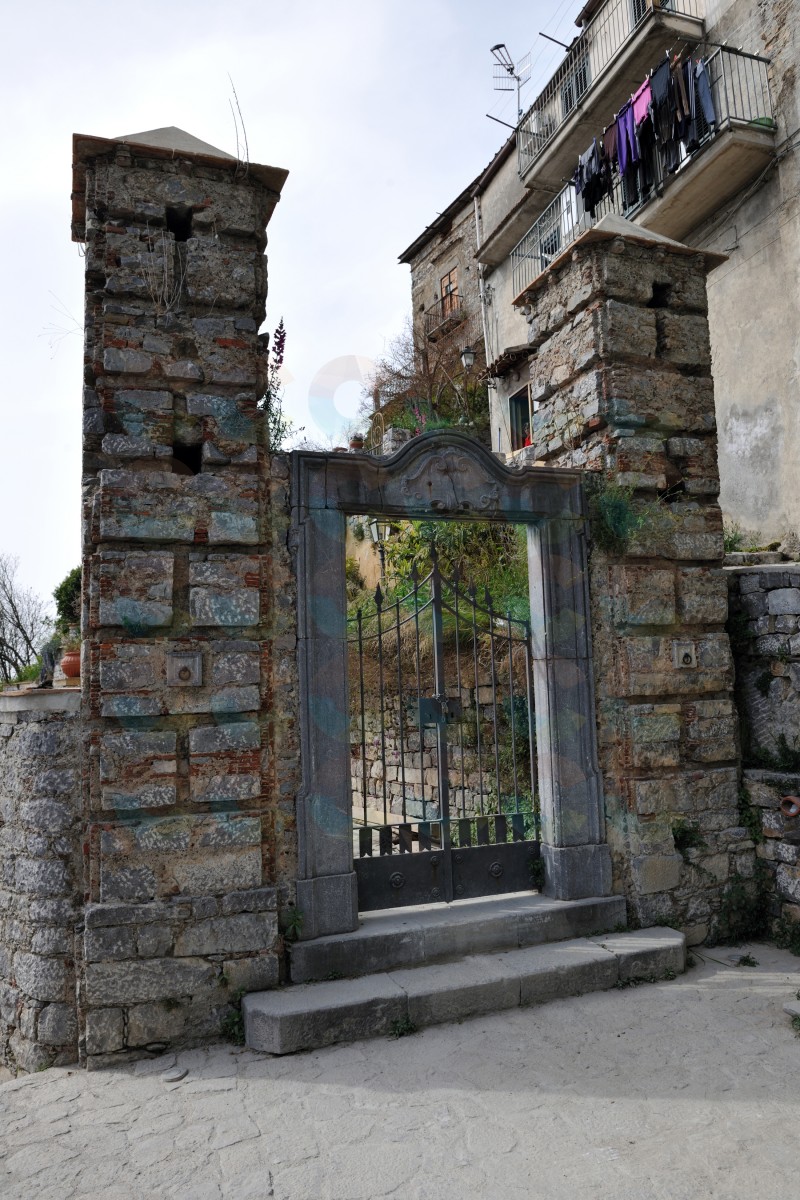 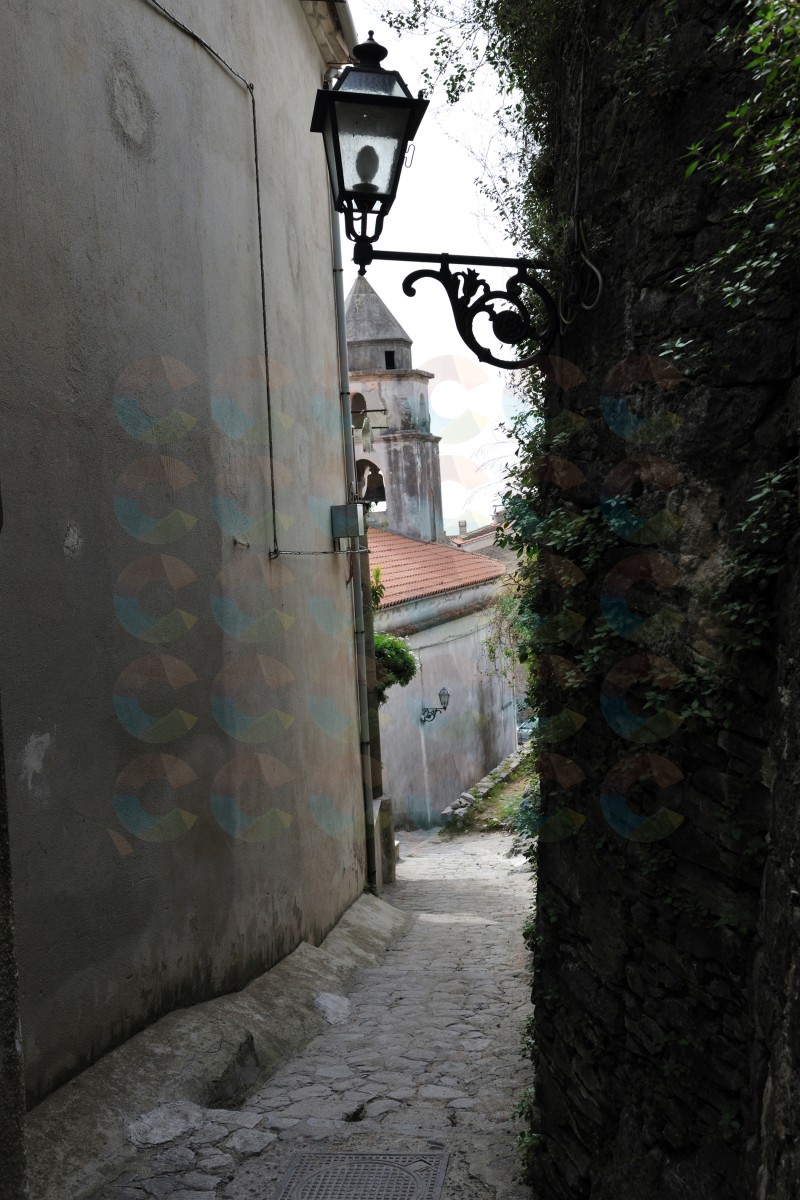 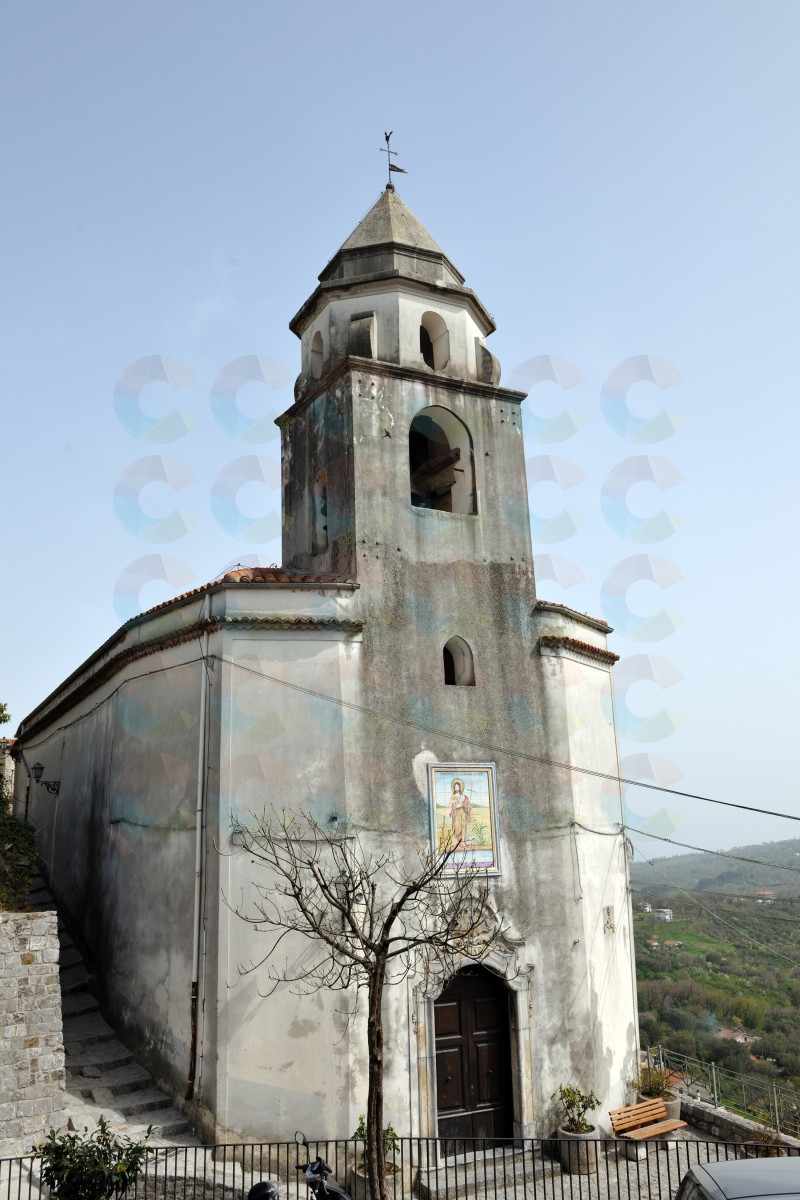 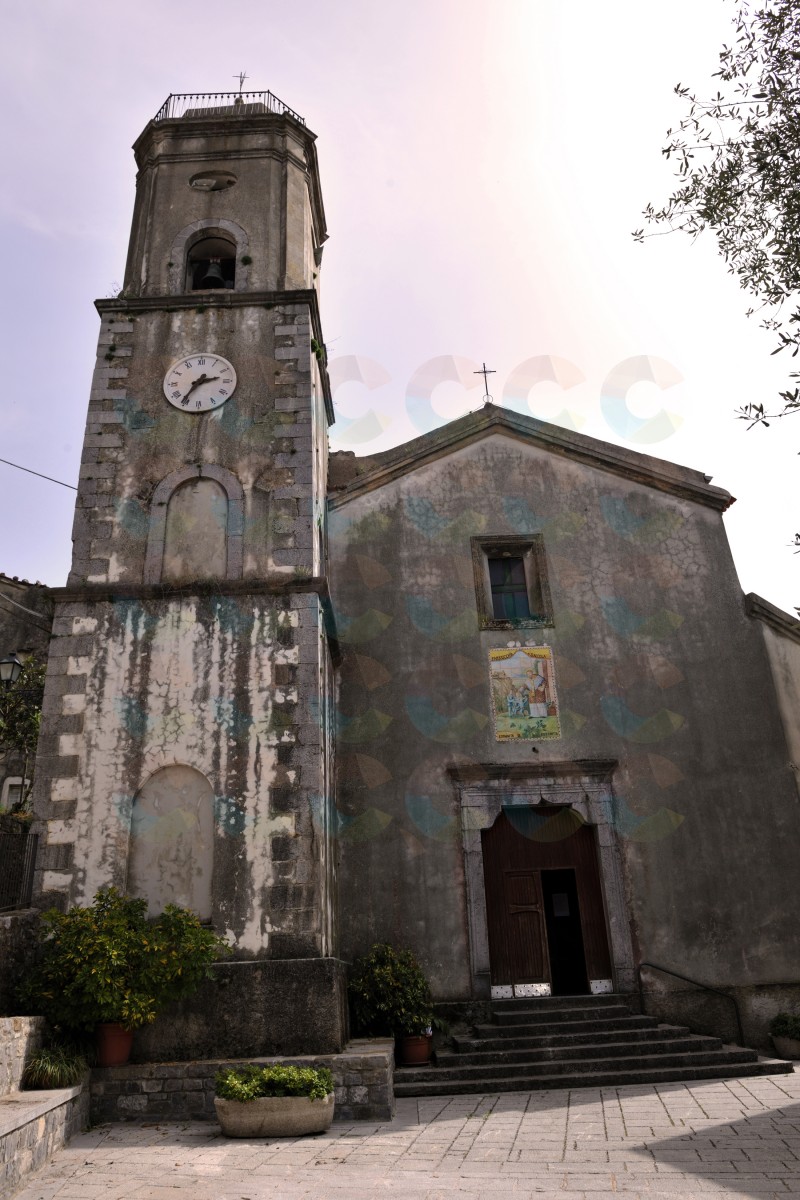 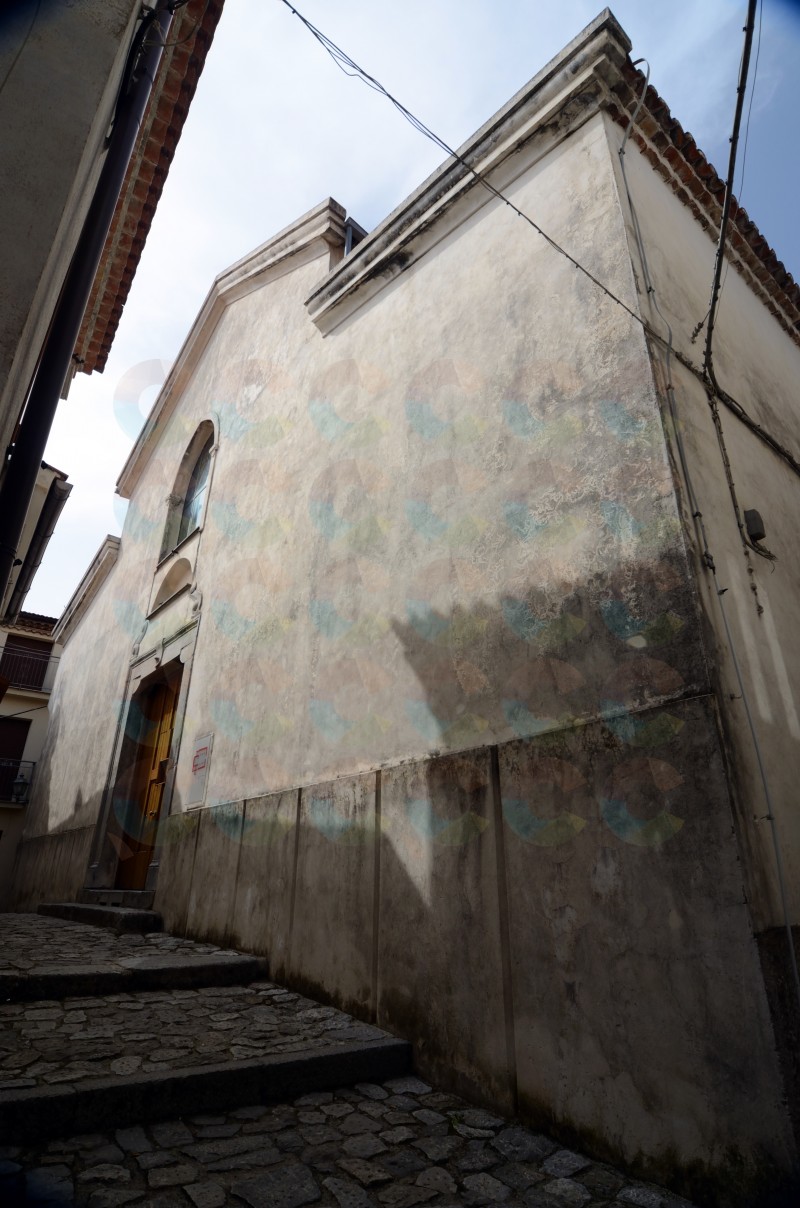 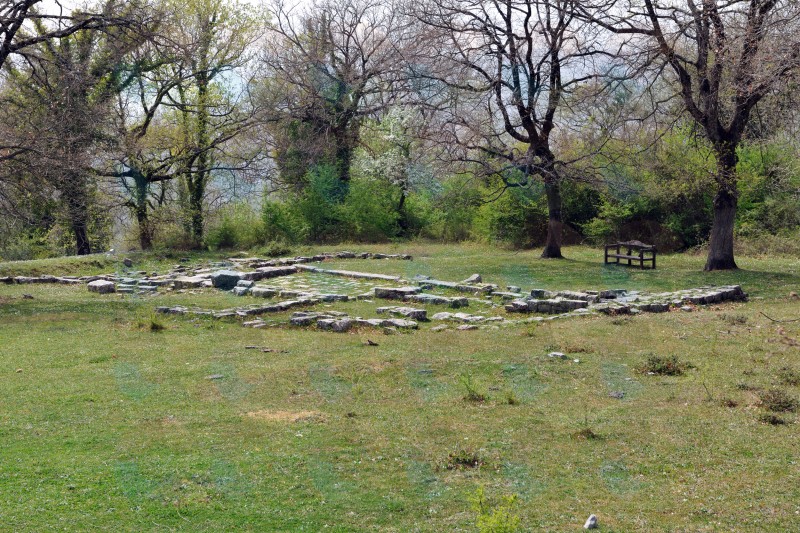 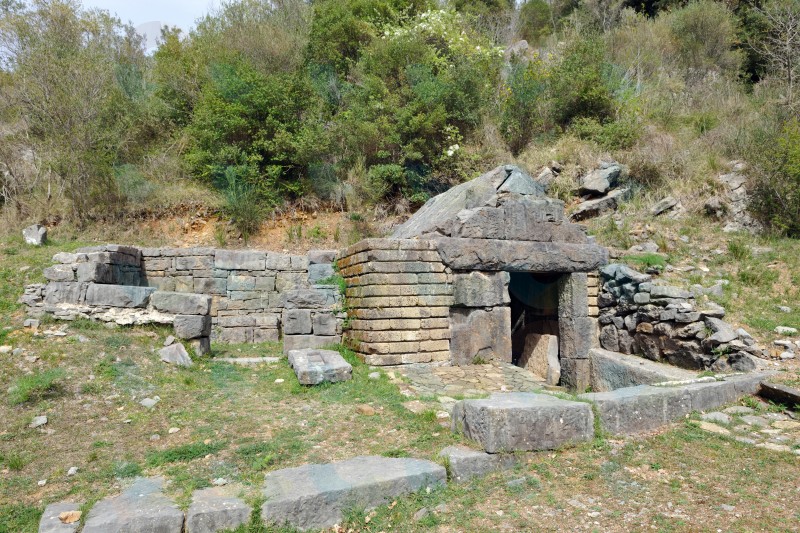 In 1971 M. Napoli, in reportin g to Taranto on the ancient roads ofthe territory, said about Roccagloriosa placed in the Valley of Mingardo. Ofthe presence of an ancient settlement in the place had already written Corcia.In 1964 J. de La Geniere, in his research of ancient settlements in theLucania, saw on a height of the place a control center tract that, through Castel Ruggiero, went to Sanza and Vallo di Diano.

The first excavations of M. Napoli spottedan important center on the highest part of the hill, closed by «abig defensive wal»l with the remains of square towers (IV century). Was then discovered a second wall, from that we suppose the presence, in that place, of modules, «first one defensive, the second one housing».
Therefore, M. Naples concluded saying that the material landed in Pixus was forwarded to Roccagloriosa where there were sales and exchanges with populations of inside.Sparse bushland he could follow a wall for about 500 meters along the ridge between the two plateaus where had surfaced the archaeological remains.Wall with characters of the fourth century. B.C. (Black painted pottery,a coin of Velia that ensures exchanges with the city Tyrrhenian).

They also found fragments of dough that Gualtieri supposed theyback to the Iron Age. Subsequent excavations have found (graves)the existence there of a significant Lucan core.According to Giustiniani, the village added to the name of its geographic position (Rocca) the term «Glorious » from an old image of the Virgin in the church of the castle. He also says that in his time, 1800, the country was still surrounded by ruins of walls with its gates and that hamlets of Roccagloriosa were Rocchetta, Acquaveva or Acqualavena (name of source) and Celle(since 1812 the capital of Municipality, see Celle di Bulgheria). Giustiniani ensures that even in the ninth century the first monastery of the place was entitled by Cistercian nuns to St. Mercury.

Any news abot that missing. Just Laudisio, about the bishop Arnaldo (1110),writes that the bishop granted to Manso, count of Roccagloriosa andPadula and son of Count Leo, to join the monastery of St. Veneranda to another female S. Mercury, because the daughter Altruda had inthe latter pronounced his vows.Sure news are in the Catalogus baronum reportingat least 11 riders from the predicate of Roccagloriosa. then there are somedocuments from Cava concerning Roccagloriosa, namely 6sales and an exchange in the period from 1257 to 1375.

Of Swabian age has survived the list of villages required to the maintenance of «castrum Rocce Gloriosa ». More news are reached of Angevin age, since 1269, when Roger of Apolla (Polla) was appointed castellanus of Roccagloriosa. In the same year King Charles granted Roccagloriosa to Henry Fornerio de Moliers, who was succeeded to Onorato, that,as well as having the 'provisio' on granting Roccagloriosa, returned to the Curia (state property) the estate given to him by the king for exchange of Castle of Spigno (giustizieriato of «Terra di lavoro » and Molise) for himself and his descendants. From that, the real order ofrevocation of the concession of the castle of Roccagloriosa to Onorato Fornerio (de Moliers).

At that period is perhaps attributable rebellion of the village. In order to stop it, the king sent, such as captains, Matthew Fasanella and Anfuso de Vinay and ordered the executioner of the Principality to provide any aid to these knights in the fulfillment of their mandate. Of the provisione  «pro hominibus castri Rocce de Gloriose pro region demanio», we do not know if it was placed before or after the jaquerie, of which there are unknown cause.Following a complaint, then, the king ordered the executioner of Basilicata to enter<< in corporalem possessionem «James son of Richardde Fiolo, stripped to the times of King Manfred of half of Roccagloriosaand of the third part of the rite that King Charles had then returnedand that had