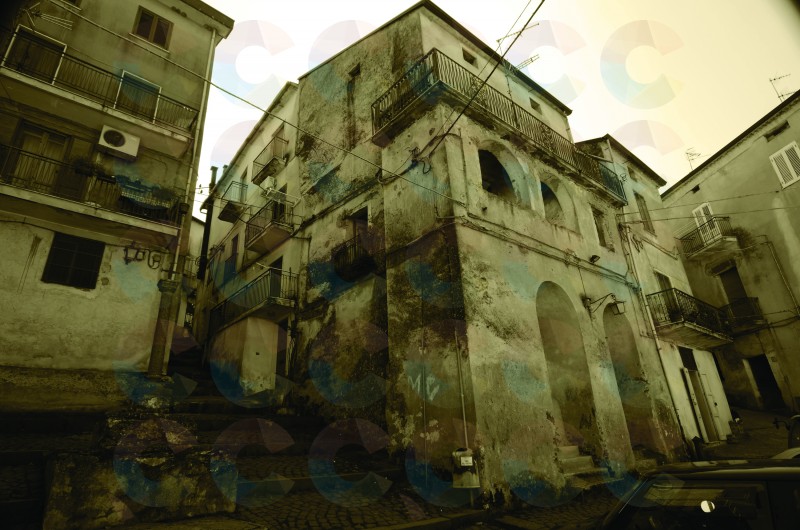 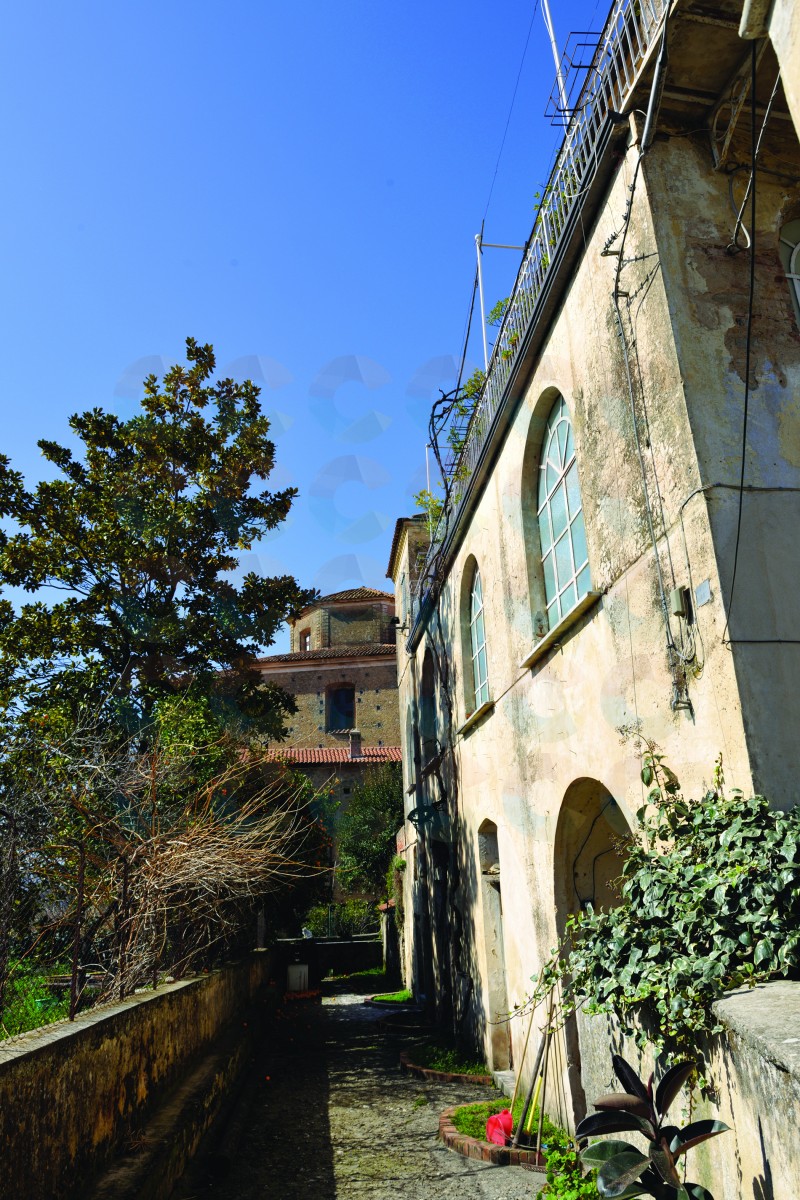 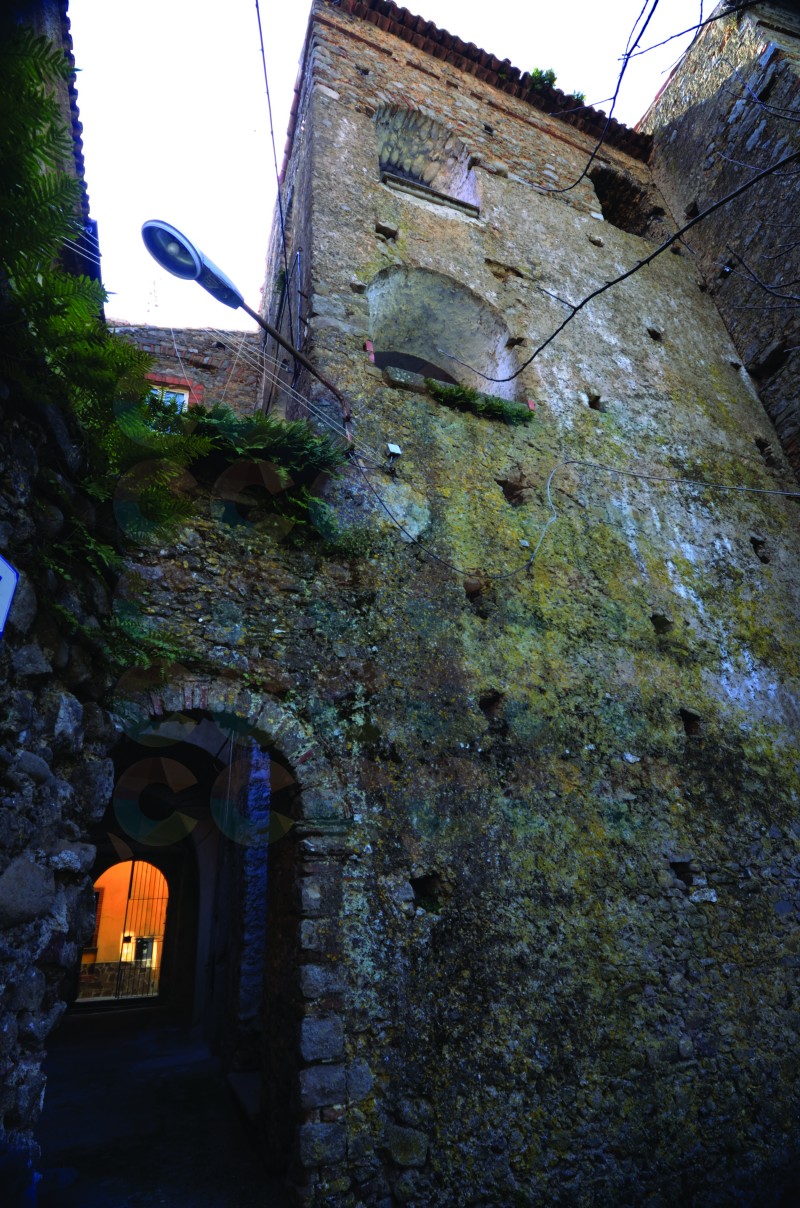 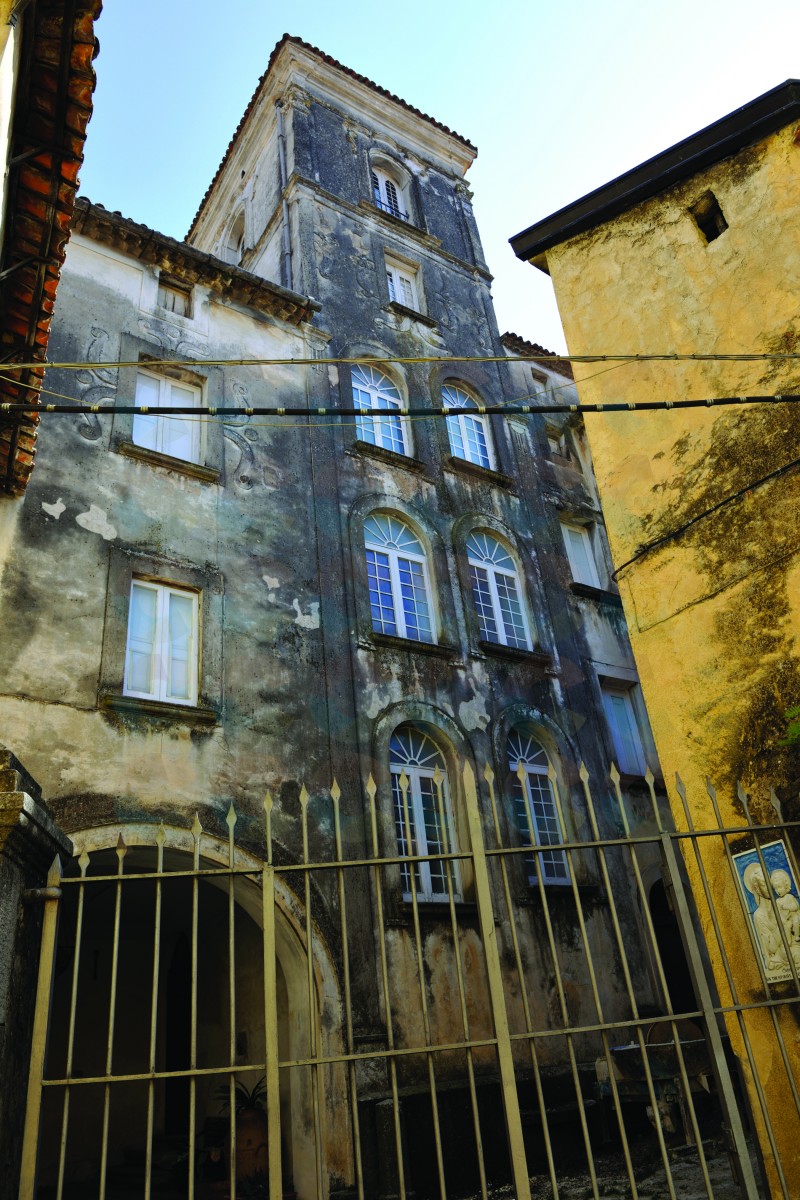 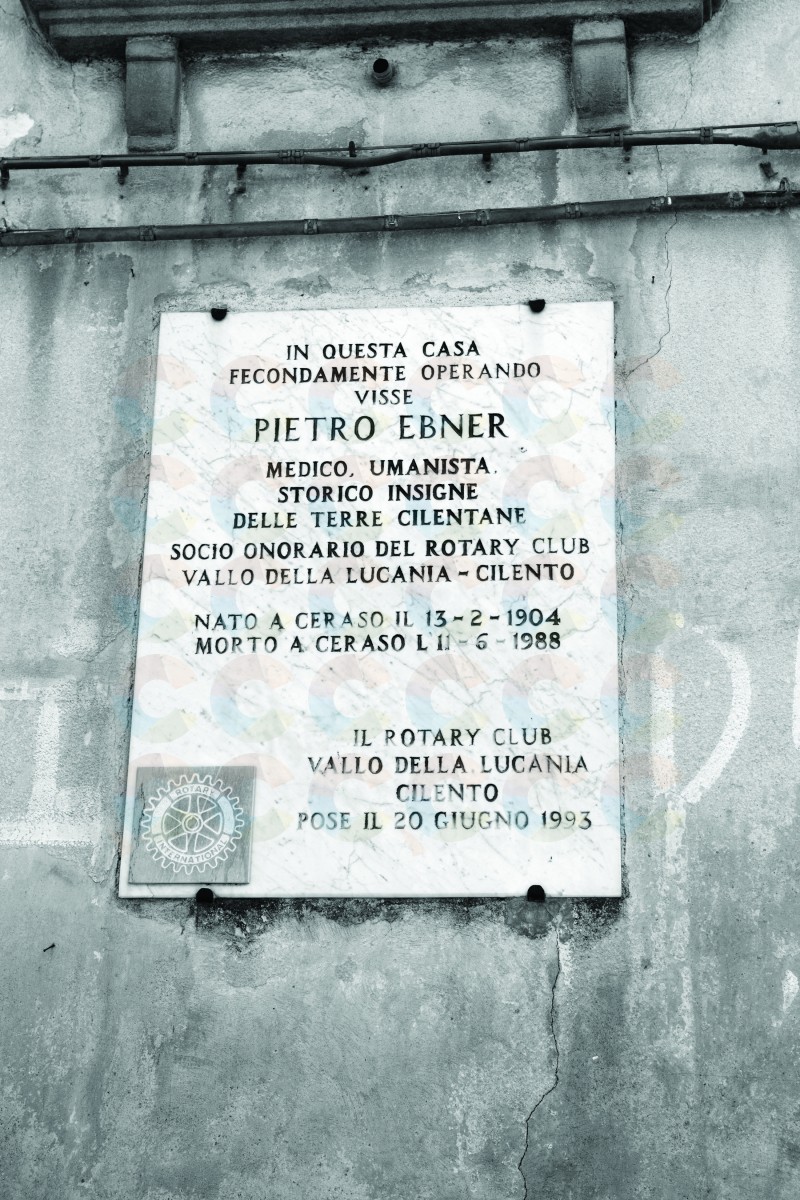 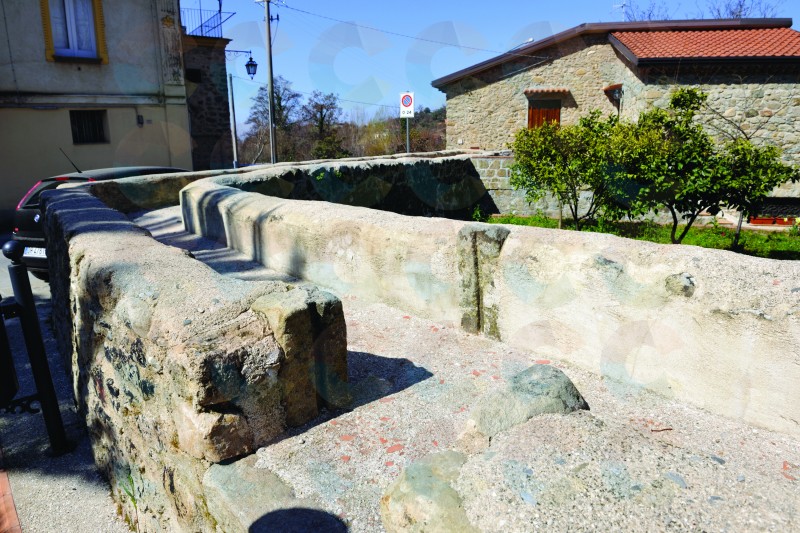 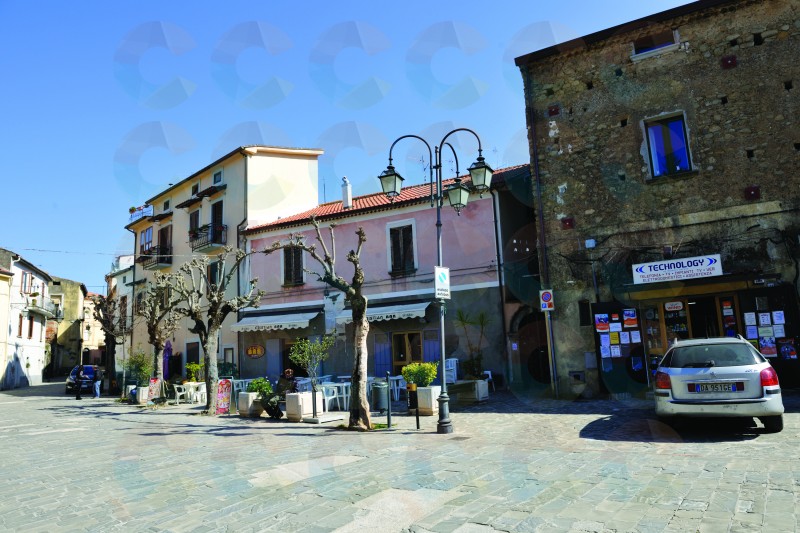 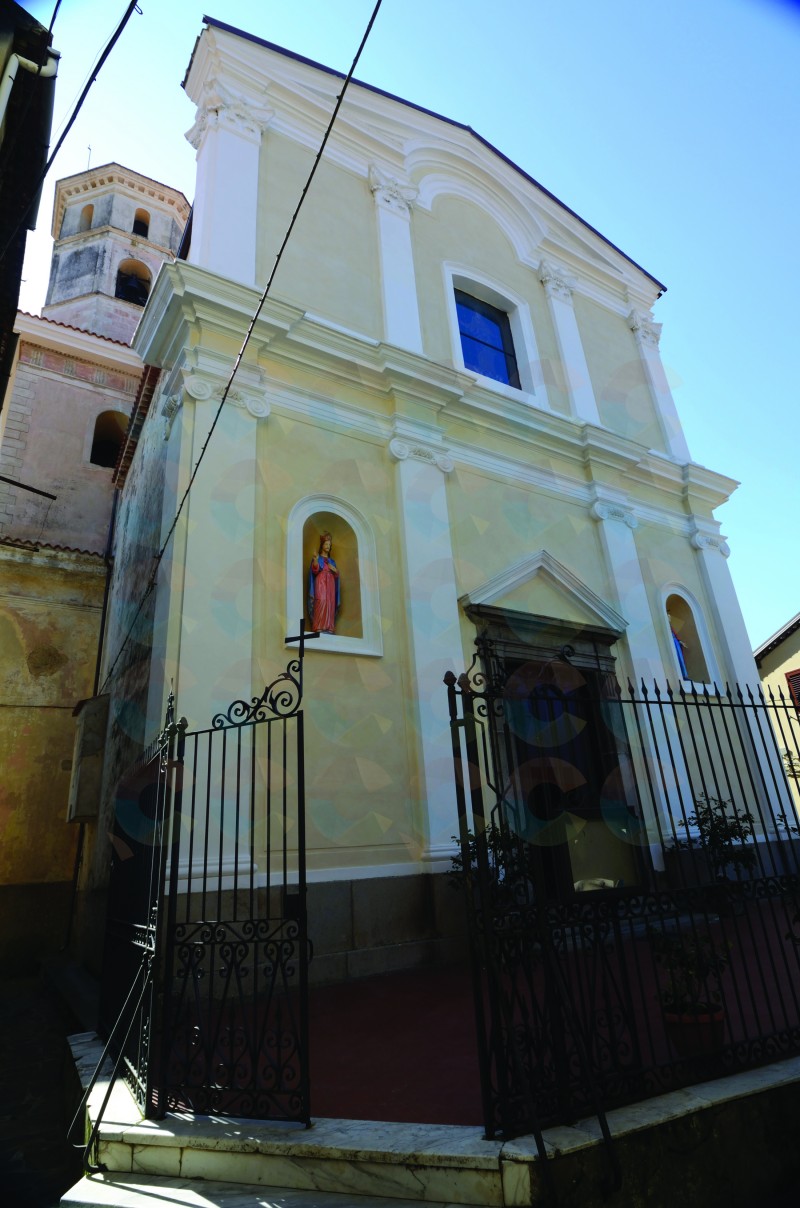 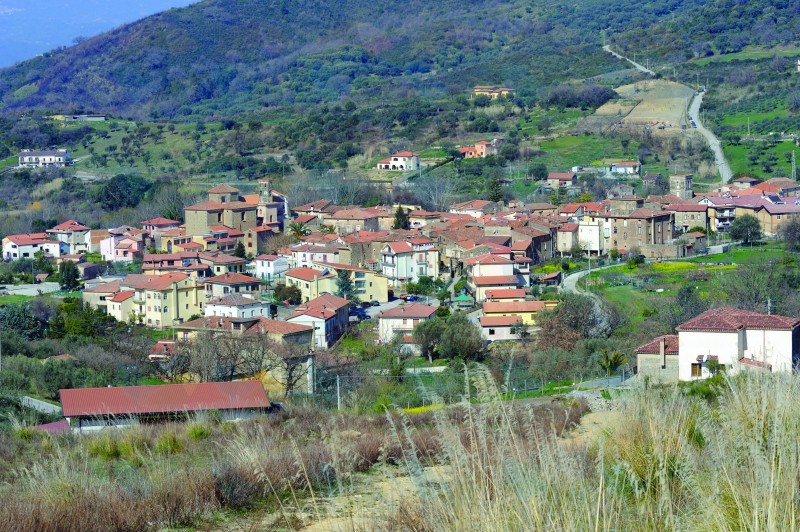 The first news reached on Ceraso is contained in the bead of Eugene III of May 6 th 1149 with which is confirmed to the abbot Marino of Cava the possession of the church of S. Barbaric « ubi Cerasus dicitur ». Of the important road and center it is also news in a bead of Alexander II of January 1168.

The country is certainly however of more ancient age. The place already in Greek age, however, was a road knot because really from there, he issued, «the salt's road», the briefest street for Novi, the Civitella and Gioi. And it is difficult that in a such road center an inhabited nucleus has not already risen during the Puniche wars, when the place exactly for its geographical position, became a natural center of clearing of the wood appreciated for the ships, that was drawn from the surrounding woods for the yards of Velia.

We don't have elements to suppose that the inhabited area had been abandoned during the barbaric raids, it is certain however that the vicus took back its rhythm of life with the arrival of the italo-Greek religious that filled the demografic void of the territory with their families.

It is deduced, also from the title of the church, headed to S. Nicola of Aim, and from the surrounding toponimis, among which the abbey today disappearance, but still existing in the '700, as they show the notarial protocols. Ceraso was the only hamlet of the ancient barony, and then of the state of Novi, that followed the events and the fate of the feud up to the abolition of the feudality in 1806.

In the Polittico of S. Barbaric, whose compilation, as is said, could go up again to the XII century, news of some families it is had, of terrestrial «allodiali» or of granted earths in enfiteusi to the natural ones of Ceraso from the Abbey of Cava. In the angevin Registers is news of « Petrus Zulus de Ceraso familiaris Erarius Curiae in Castro Positano, Maiori, Tramonti, Scala, Ravello et Amalphiae»; from the documents of Cava we know that in that time there was to Ceraso a Greek customary priest, Bernard Fasano, whose widow, in 1415, gave some goods to the abbey of Cava. Precious news, because it confirms still in that period, over that in the existing italo-Greek cenobis the ancient rite was still officiated also in some churches of the territory and that therefore it was not entirely disappeared.

Always in that year the «Isca of Grandonio» was given to the monastery of S. George of Novi, where in 1430 came the dr. Dorodeo Lancillotti from Tropea, called governor of the barony from Giovanni Antonio of Marzano. The brother of Lancillotti in 1438 bishop of Policastro was elected. The governor's child, Jasmine, married Maria Prosquillo, which gotten sick him, transferred to Cesaro with the family. The governor built in the hamlet a great building, with square tower, that still overhangs the inhabited area. In 1496 excelled to Ceraso the family Jordan, which built in the parish church a chapel devoted to S. Caterina. In 1506 (17 November) the priest Miraldo de Miraldo was worthwhile with Charles de Vicariis for the fusion of a bell.

From the Platea of the Celestinis news of donations of rights is had to the monastery as that of the waters and courses of water of the territory Isca of Ceraso from the baron Berlingieri Carrafa in the year 1521; of concession of the grounds with actions notarial Andrew de 1553 Lettieri, from the same convent to G. Baptist Jannicelli and of part of the Dragonetto of Cuccaro; and to the noble Nicola Giordano in the year 1560 of the «Rights of Chiarella». With the Lancillottis, the Jordan, we also know the Fasanos in Ceraso, and in the '500, the Jannicellis, the De Mero (Of Miero) and the De Lisa, among which the dr. Caesar, regal judge in the 1572.

from 7th to 9th august