Hamlet of the «state» of Diano S. Rufus followed its fate. Inpossession of the Sanseverino family suffered the consequences of the different rebellion of the counts of Marsico with the tax authorities of their goods and subsequent refunds.

So in 1504, for the rebellion of Antonello Sanseverino, the feud of S. Rufo was allowed to «Prospero Colonna with the land of Diano and others». It wasthen returned to Roberto Sanseverino in 1506 by the Catholic king. Among Sanseverino documents stored there is the Book of the Prince of Salerno which includes five countries such as S. Rufo. Other documents tell us that John Luis Pellegrino, baron of the Santo Ruffo (San Rufo) was in charge of levying of part of the fees payable to the Prince of Salerno in 1547.

Then S. Rufo, as component the «state » of Diano was in possession ofthe powerful Carlo Calà, president of the Royal House Sommaria Naples and Duke of Diano and Sala.

Volpi provides us a lot of news about San Rufo during the plague of 1656 through the letters that Giovan Battista Ferraro S. Rufo wrote to Bishop Thomas Carafa. «In Santo Rufo, disease hasstragge done. Even the baron died, a daughter, his two sons,an aunt over slavery, escaped only the baroness. From the report ofBishop T. Carafa to Sacred Congregation of Bishops shows that before 1656 the first parish and the chapels of St. Rufus, with weightsmade 2163, had served by eight priests, and after only by three priests. Theannuities that before amounted to d. 300, after just touched the150 ducats.

Therefore the local priests asked to bishop a decrease of the number of Masses to be celebrated. Cedolario shows that the criminal jurisdiction of San Rufo belonged to the family Calà of Diano and the civil one to family Laviano, founders of Sage (Savoia di Lucania).Giliberti detected by MS. Costa news on the dispute between S. Rufoand S. Arsenio about the possession claimed by S. Arsenio on land Cartaccuoli, Cavarone, Lagno, Mazza, Mazza old, Mazolla, Pagliaro and Tratturo, whose sowing land costing d. 660 but which made 2600 tomoli of cereals.

On October 14, 1783, at the sound of «tofa » gathered the inhabitants of St. Rufus, some also armed, and occupied the lands above. Owners of S. Arsenio realized and they were kept at a distance from the gunfire.  «Acts by the feudal Commission», we learn that St. Arsenio resorted to SRC thatcondemned S. Rufo to leave the land and to compensate the damage. From unpublished History of St. Rufus, we learn that when the general Massena came with his troops to S. Rufo imposed food for soldiers and horses. The mayor (Pascale Marmoro) and residents objected, knowing to meet looting the town. The mayor was arrested and taken to the district Braida of S. Arsenio to face execution.

D.Antonio Mele realizedthat Parliament extensively with officers of general meaning thatthe shooting of the mayor could have caused the general uprising of People of the Valley to the sound of bells. Officers was convinced and the mayor was spared.Giustiniani places the village 44 miles from Salerno with 2,350 inhabitantsso many that produce wheat, legumes and wine.

Feast of Pur Lady of “tempa”

Feast of the Madonna of the Rosary 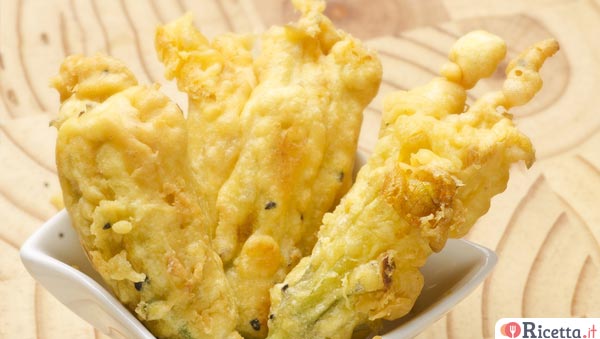 Festival of pasta with beans