Autonomous university up to its aggregation to Montano on Antilia (km.13). From Salerno Km. 101. 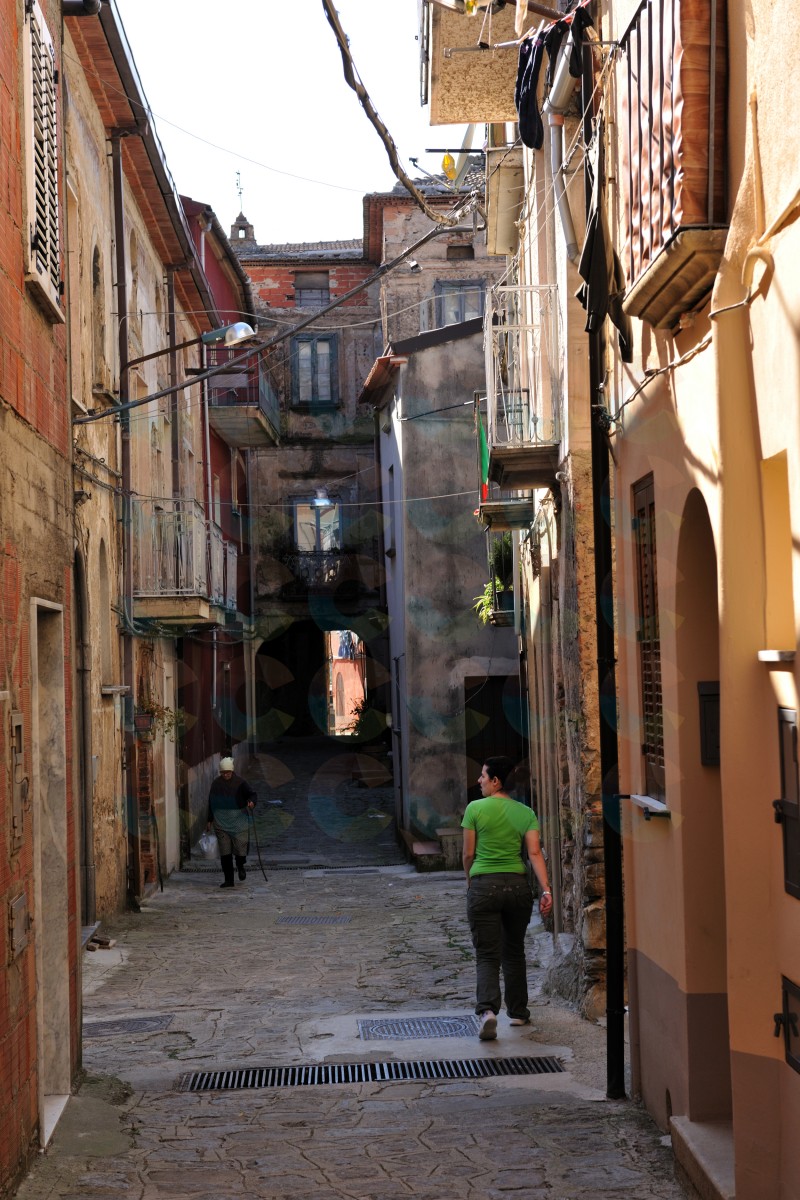 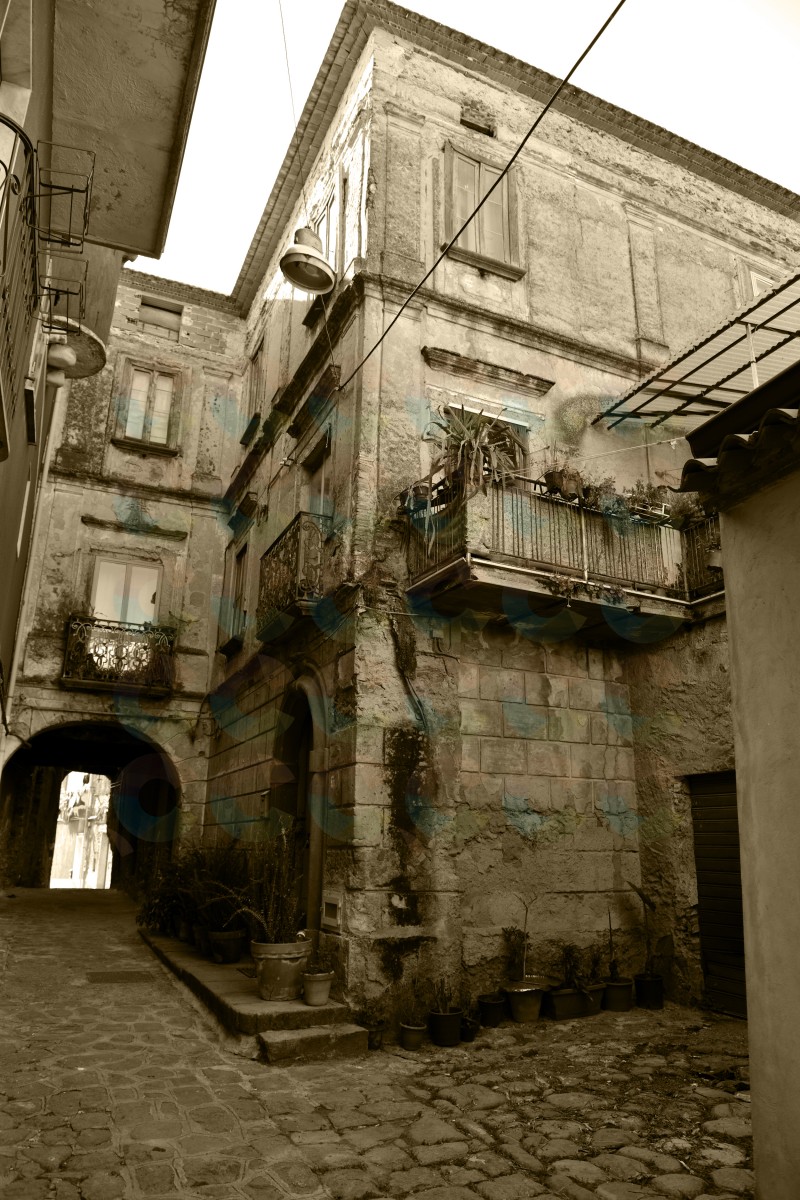 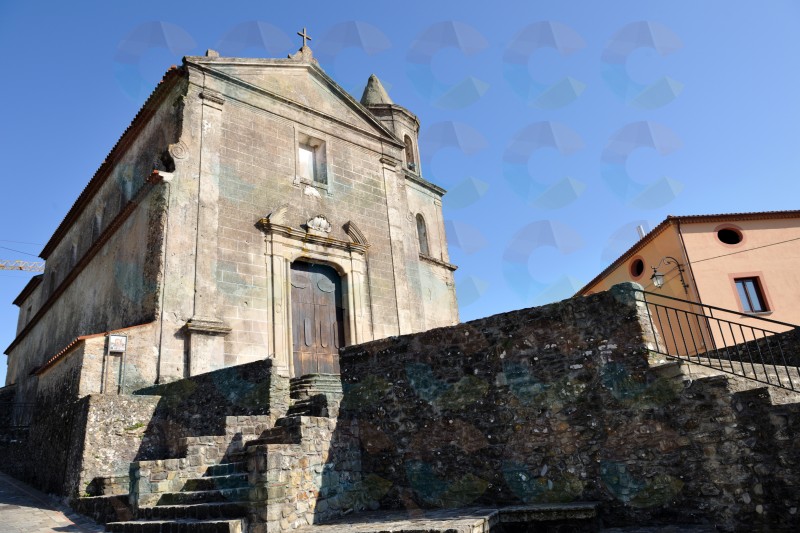 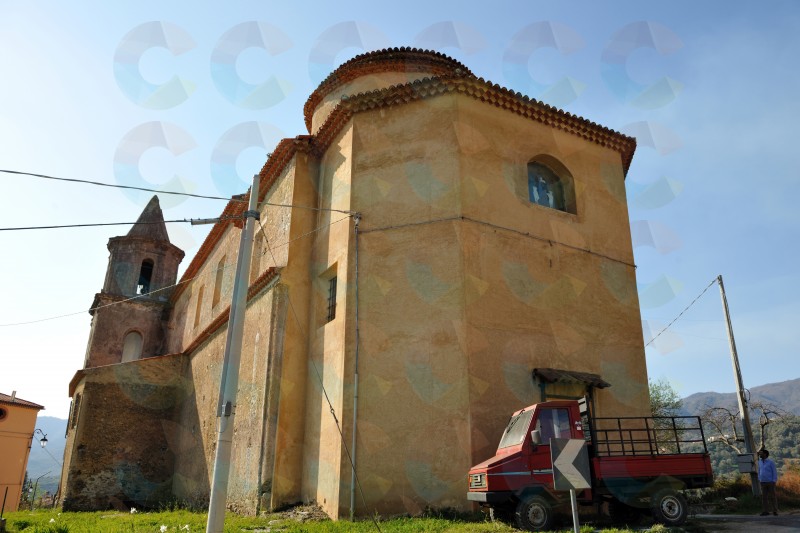 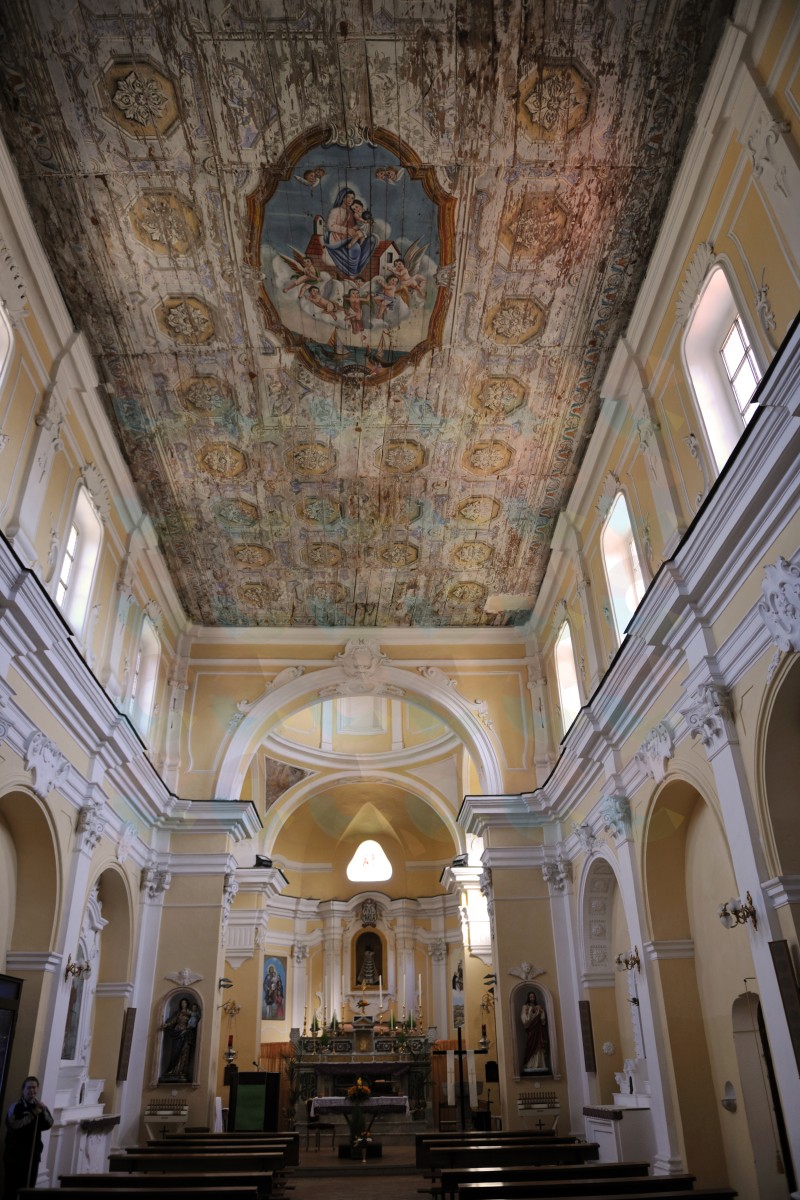 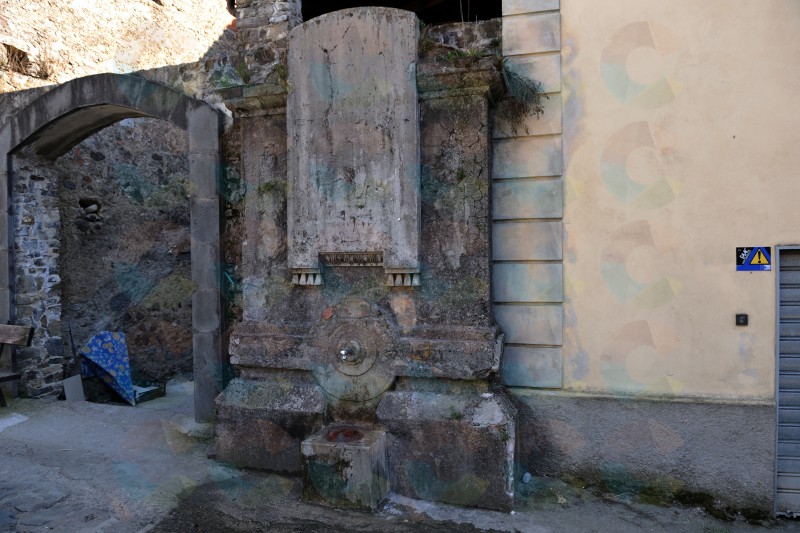 In the 1512 G. Tomaso Saracino with the death of his father G. Alfonso, «here dictas Terras possidebat », got in his favor the transfer of the feud. In 1567, dead G. Tomaso Saracino, his child G. Camillo poured ducats 39, tarì 1 and grana 7 for Massicelle and Montano. In the 1596 G. Tomaso Saracino, baron of Montano and Massicelle, sold to the heirs of Fred Tafuri «annui doc. 150 sopra l'entrare delli predetti feudi » getting the relative assent of it. In 1607 G. Tomaso sold said hamlet of Montano to Galeotto Spinola for the price [it misses] ».

The feudal succession, according to some documents, opposes with the news we have, so, to avoid every error, we will say that « hamlets of Montano and Massicelle are hamlets sites in the pertinences of Cuccaro and they were possessed for house of Restayno which appears for a donation done in year 1509 for Gaspare de Ristayno, in Loyse. his last child. »

Nevertheless the Cedolaris, still in 1652, attributed the jurisdiction of it to Gaspare Restayno and in 1677 the transfer to Monforte that still possessed the hamlet in the 1794. Of this is sure news in the regal assent (14 July 1638) granted by the viceroy Filippo de Guzman, duke of Medina, to the sale of the hamlets of Massicelle and Montano situated in the Principality Citra, performed to mean of auction. Antonini writes that «far from the already described village of Futani a mile and a half, to South and to left of the Melpi ».

The nice climate favors the production of savory and abundant fruit, that contributes to the hamlet make even more pleasant. The historical says also to the small fishes that are fished in the local river.

On the demografic course of the hamlet a gradual and advantage it is recorded increase between 1532 and 1595 and an inversion of tendency between 1595 and 1648 that it reaches the lowest point in 1656 in relationship to the epidemic of plague. According to Giustiniani, Massicelle to 800 the first was inhabited by 700 people.