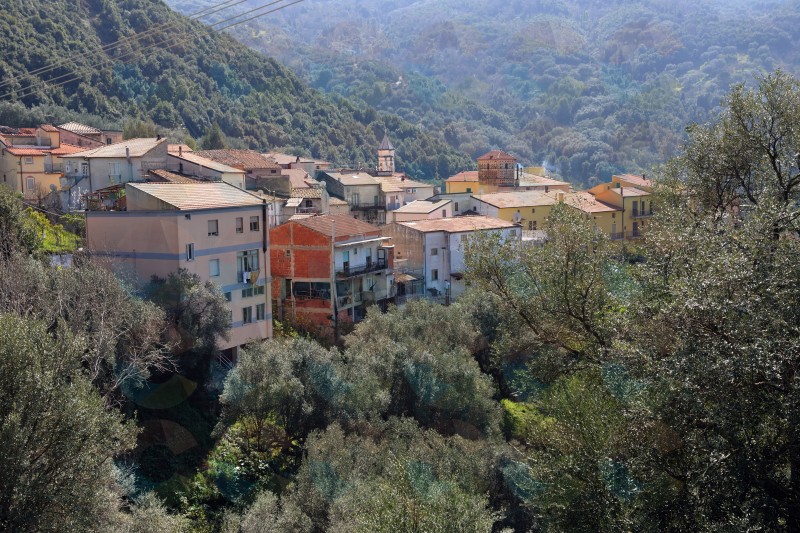 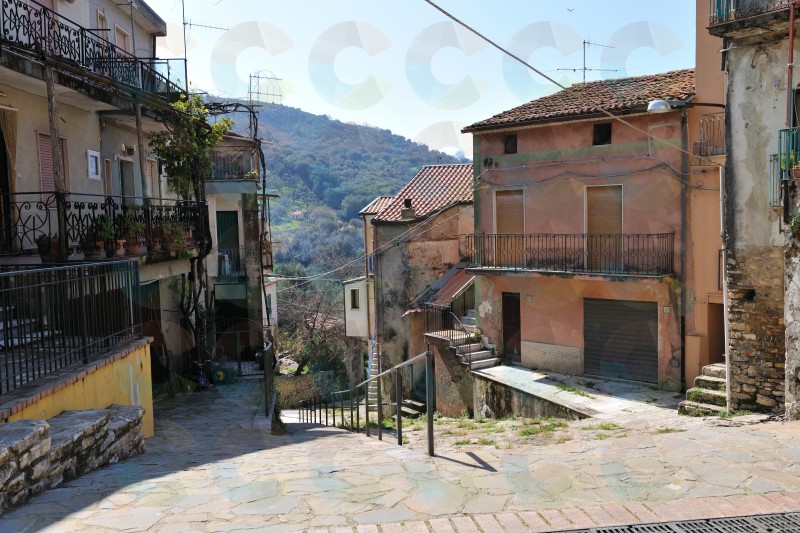 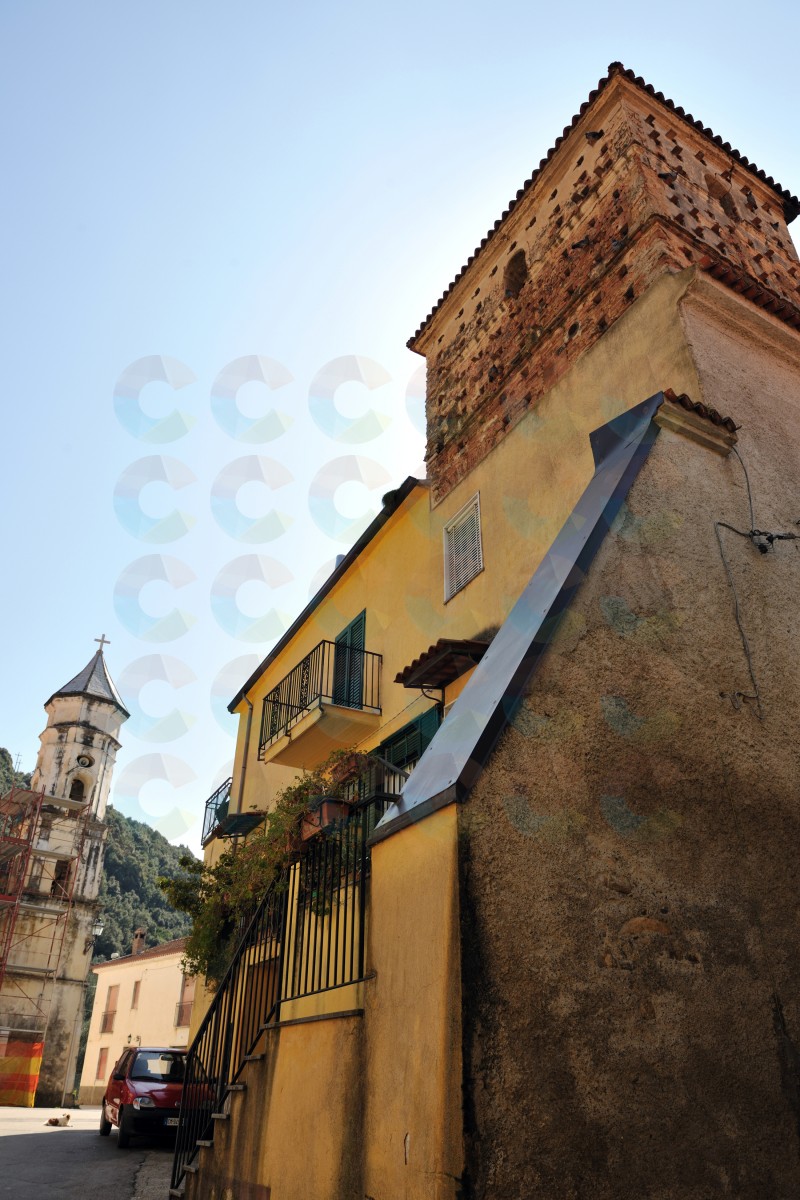 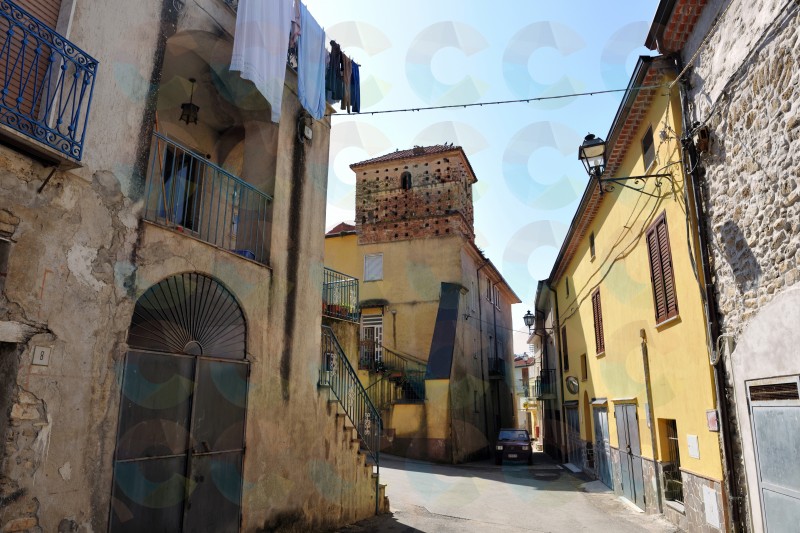 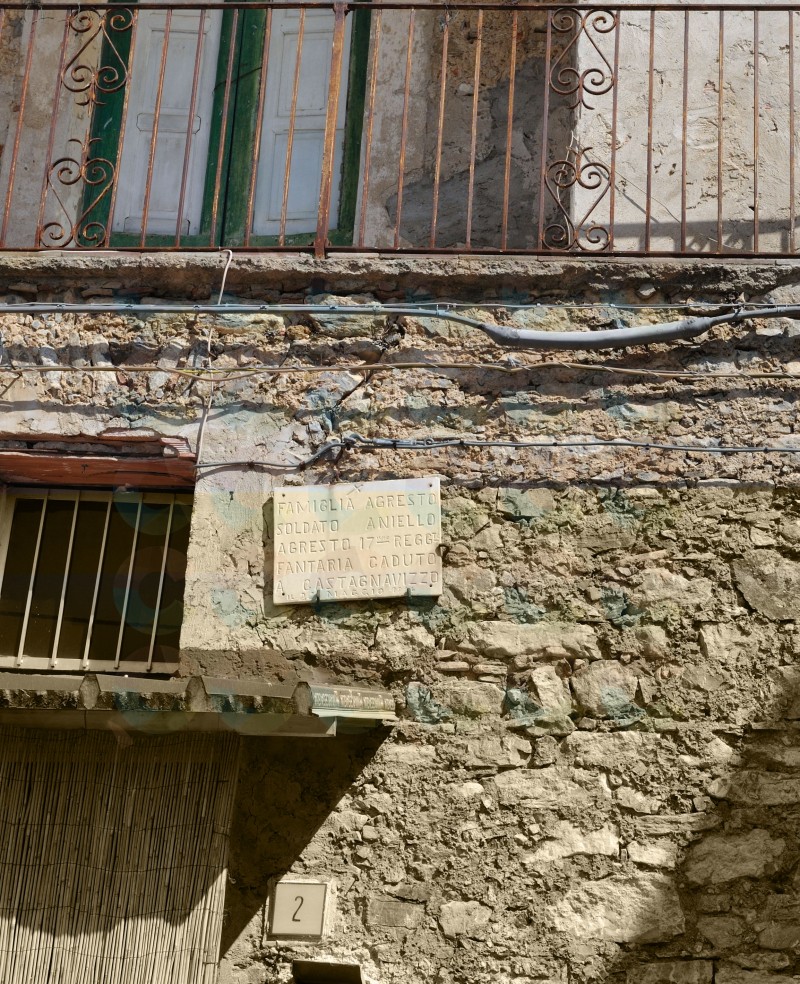 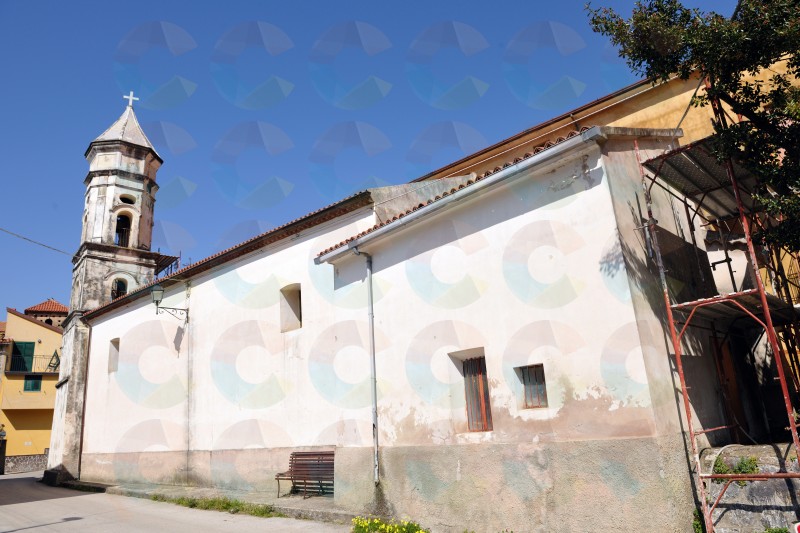 Place-name derived from the Middle Ages for the physical details of thesoil. Hamlet of the «state » of Castellammare of La Bruce, it always followed the destiny of it (see Velia - Castellammare of Bruca). In fact, in 1415 the descendants of Andrew and Boffilo Del Giudice, gentlemen of Capacciosold this feud, including Ascea, Terradura and Catona, toFrancis Capano, who then sold it to Francis Sanseverino, count of Lauria, Duke of Scalea and Baron of Cuccaro.

By Count Sanseverino the feud was then donated to the Holy House of the Annunciation in Naples, whose bench, after the known events, failed, so the feudCastellammare of Bruca Ascea, Catona, and Vallo di NoviTerradura ended up being bought by Stephen Maresca of Asceafor 87,450 ducats, the family that owned it when it was stillabolished the feudal system.

Pacichelli says the only new numbering (fires 41: people 205) to «Serra dura seu Terra dura. Antonini placesthe village at the foot of a hill. It should be noted thatin the valley flows the river Bruca that from the wood took the name as from the forest was named also S. Mauro (Della Bruca), while the village of Castellammare, feudal seat, was indicatedas «the Bruca » for «flumarella » (now St. Barbara) thatlapped at the walls of the ancient «polis ».Galanti informs us of its 311 inhabitants, while Alfano,which gives the village to the family Maresca saysthat in his time the village counted 217 inhabitants.

The village lacks inGiustiniani, so there is no news of the population from 1532 to 1669.

Feast of Our Lady of the Bridge

On sunday after sunday in Albis

On 29th september and 8th may