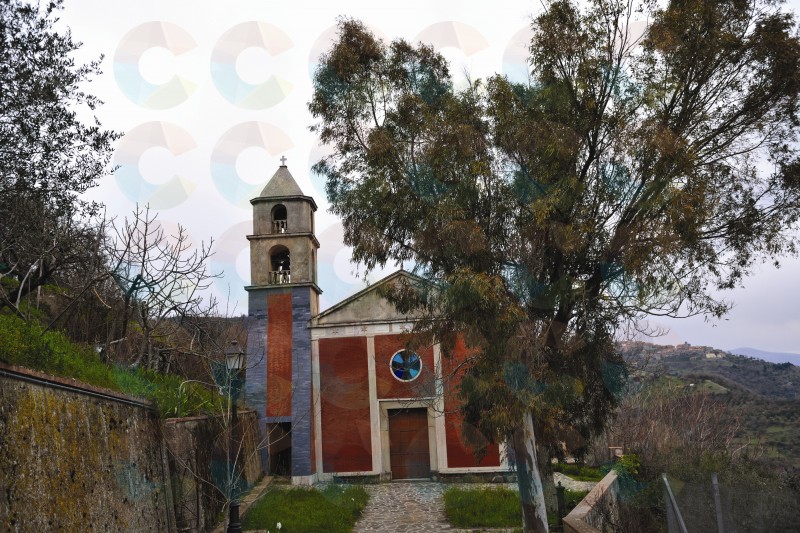 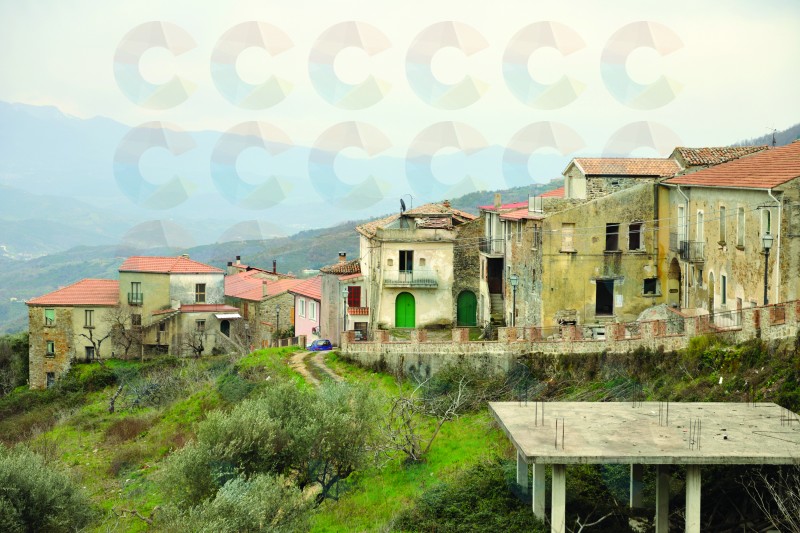 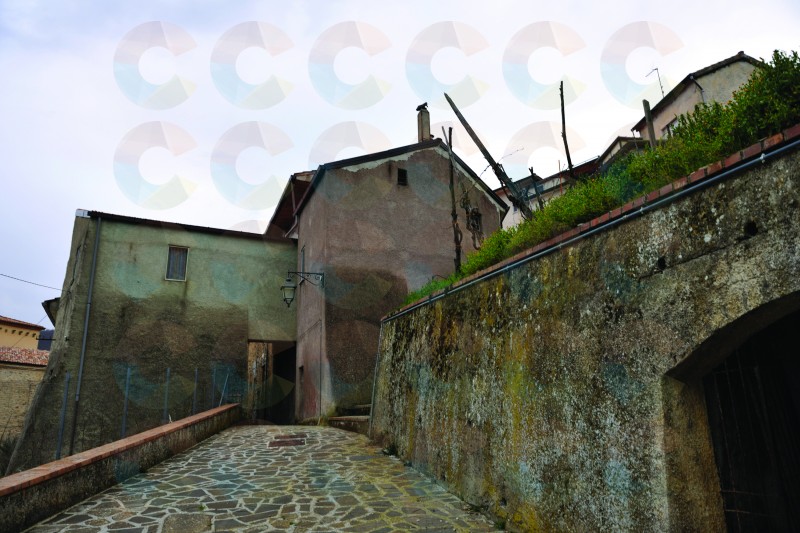 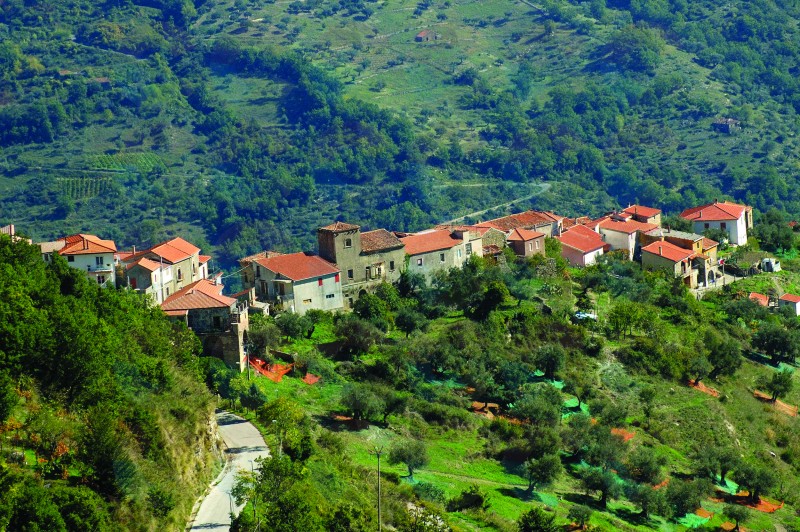 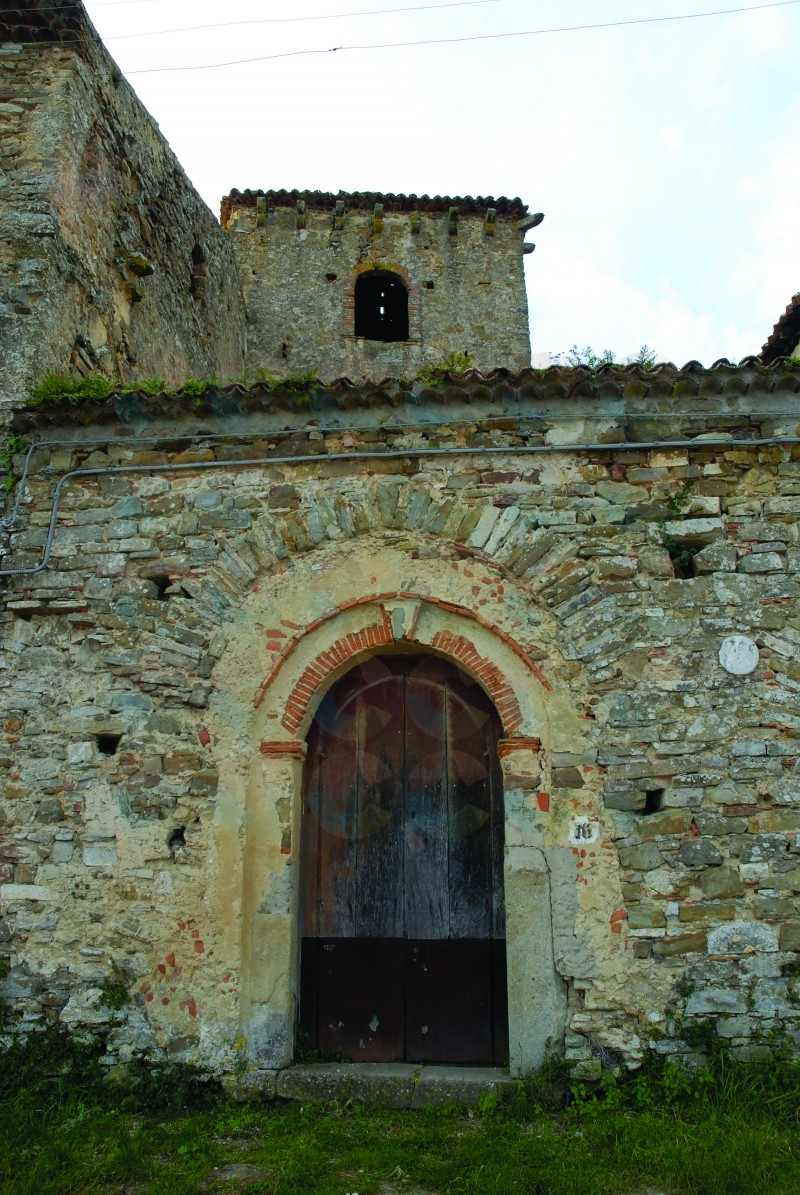 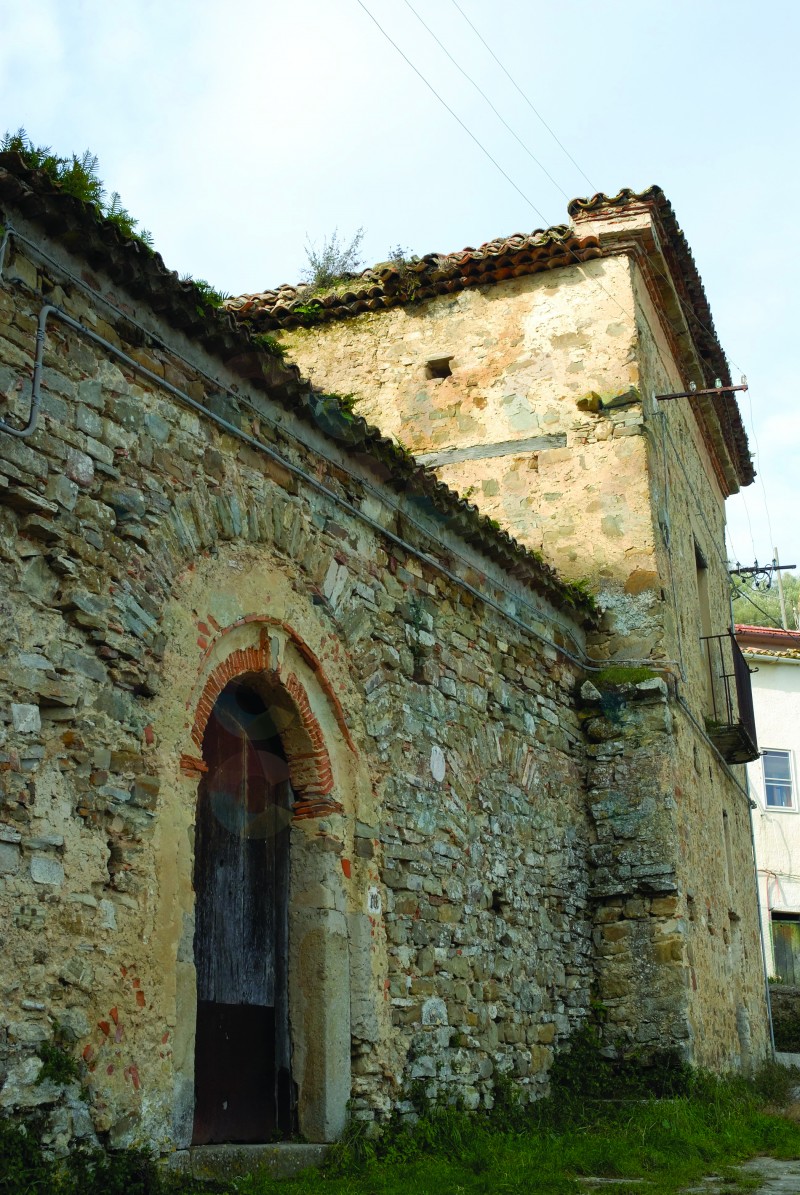 Location is news already in 1063 , in the time of the dispute judged by the supreme court of the prince in salerno , among a Golferio Abalsamo and the abbot of the monastery of San Mango .

In the document is said to Casigliano , residence of Golferio who had been forced to move there having had to leave the house where he lived with the deceased brother John . A valley that descends from Casigliano is also news in the delimitation of boundaries Sanseverino / abbey of Cava .

Mazzotti ensures that Casigliano was always between the hamlets of the barony of Cilento , although there is no news in the affidavit on feuds Sanseverino of 1276, of which informs us Ventimiglia .These also says that Prince Ferrante Sanseverino in 1536 sold the estate of Casigliano , with Castagneta and Valle, to Michael John Gomez.

In 1553 Camella and Casigliano of the barony in Cilento , to rebellion of Prince of Salerno , were sold for 21 ducats to Fulvio Capece , who sold Casigliano to Paolo del Baglivo of St. Mango in 1556.

He moved to Napoli kept the feud which joined Montecorice and Eredita and in 1568 also Perdifumo purchased from Volante Brancaccio . He retired in old age in Casigliano where died in 1568.
The estate was then owned by the descendants for a long time . In 1630 it is news of Fabio who was succeeded by his son Battista . Then the grandson Didaco , son of Vincenzo , and then his son Francesco .

According to Giustiniani, the village is situated on a hill 36 miles from salerno.

Our Lady of Rosary

On second sunday in may