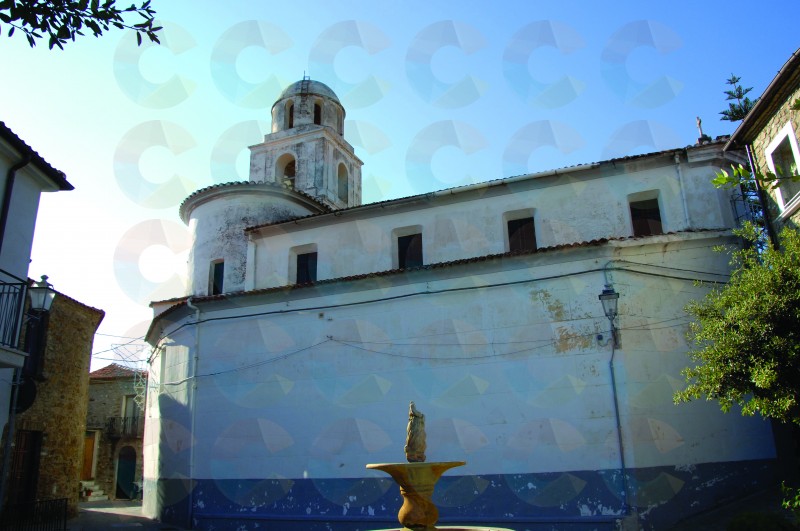 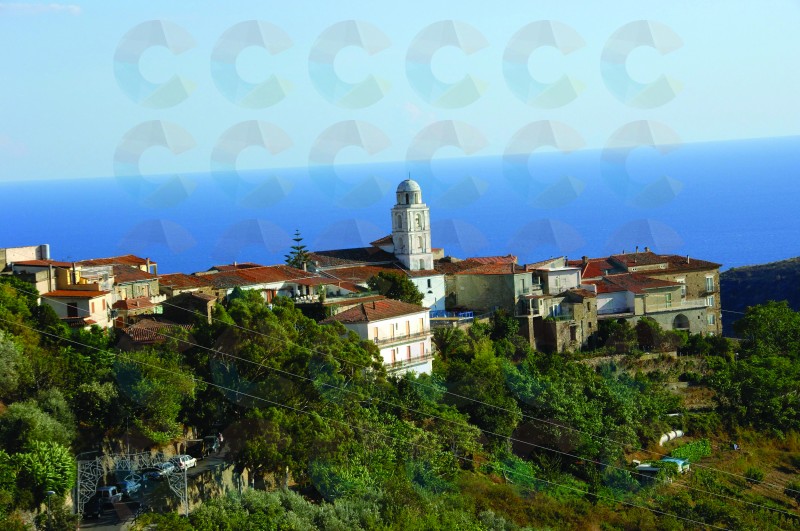 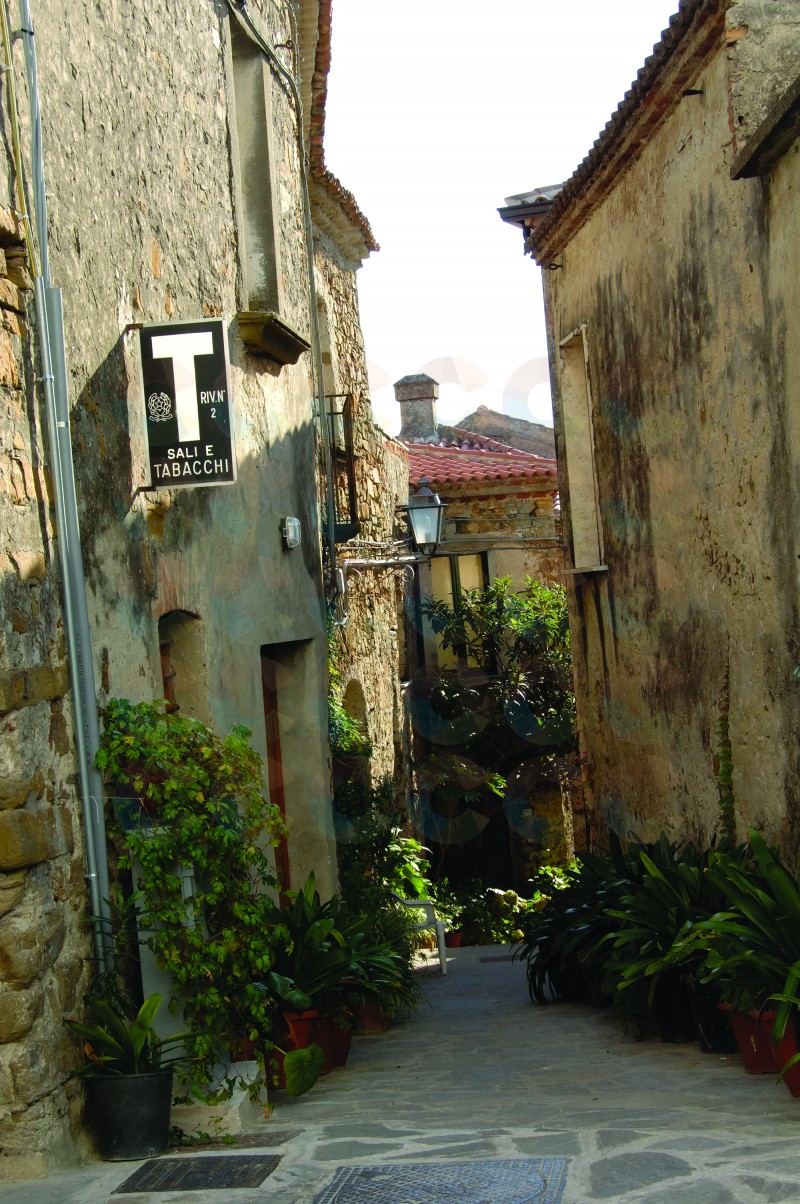 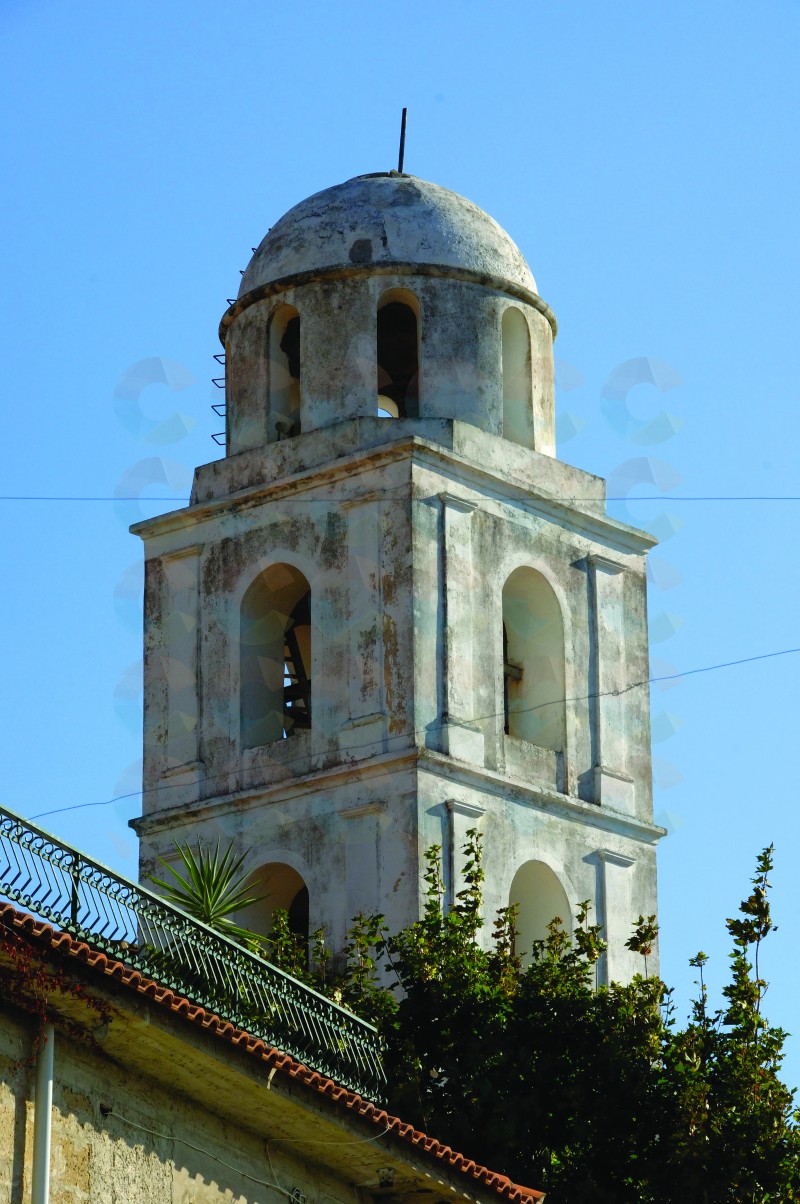 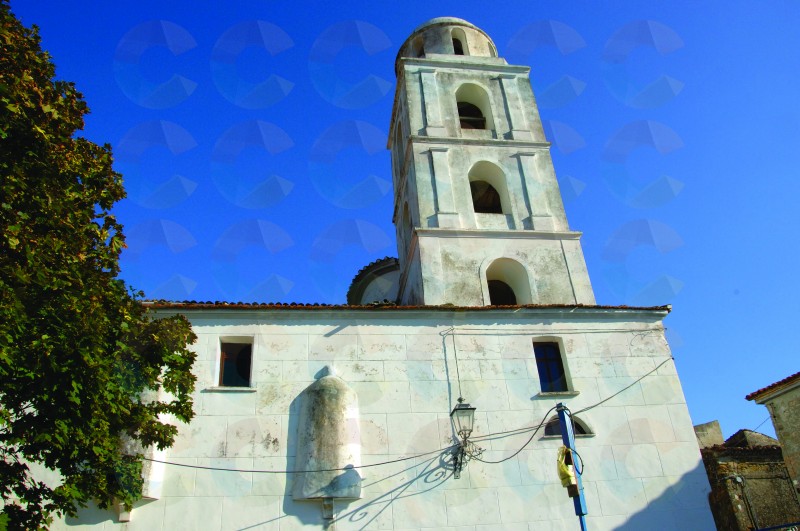 The name of this village derives, according to some authors, from the frequency of reeds in the place where it is placed. In the ancient documents there is no trace of the existence of that village; while we have quite often an indication of the ancient hamlet of St. Primo of Cannicchio and that existed towards the XI century in the district still said St.Primo.

Cannicchio arose later when the inhabitants of S.Primo built another village on the hills above giving it that name. It was part of the Barony of Cilento and it is between the hamlets of it returned to Ruggiero Sanseverino in 1276 under the name Canicolum. Followed the fate of the barony until the XVI century.During the reign of Ferdinand I of Aragon, which had its beginning in 1458 and ended in 1494, Cannicchio together with the fiefs of Montecorice, the partner of St. Saviour and St. Theodore was granted by the sovereign to Giovanni Di Cunto from Amalfi, his relative.

These feuds allowed themselves completely independent from the Barony of Rocca Cilento and Castellabate and in the year 1514 were donated to the monastery of Santa Maria delle Grazie in Naples. Subsequently, in 1519, this monastery gave the village in exchange to Francis Poderico, which as a result of his failure, Cannicchio was sold to Antonio Griso together with San Mauro, S. Teodoro and warehouse of Azzarulo. In 1596 it passed to Vincenzo Corcione, an heir of him, Vincenzo, on November 22, 1628 sold it to Domenico Frauli including marine of Acciaroli. In October 3, 1633 was the owner Troiano Caracciolo, as appears to be a tool in that date for notary Fabio Matonti.

He then moved on to Ottaviano de 'Medici prince of Octavian. In 1670, his heir, Giuseppe Medici, sold Cannicchio to Vincenzo Capano. From fim, Cannicchio passed to his son Joseph, and then the family Liguoro as the fief of Pollica.From Giustiniani 1801: «Cannicchio: land in the province of Principality of Citra, in the diocese of Capaccio, far from the marina of Acciaroli a mile and 45 from Salerno. It is seen built into a hill, where there is a very good air, and its territory produces all the necessaries to the population.»

Our Lady of Help