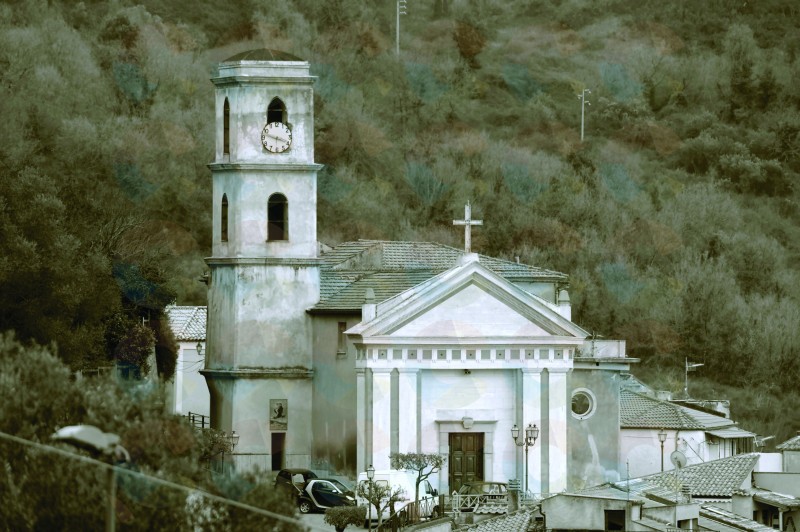 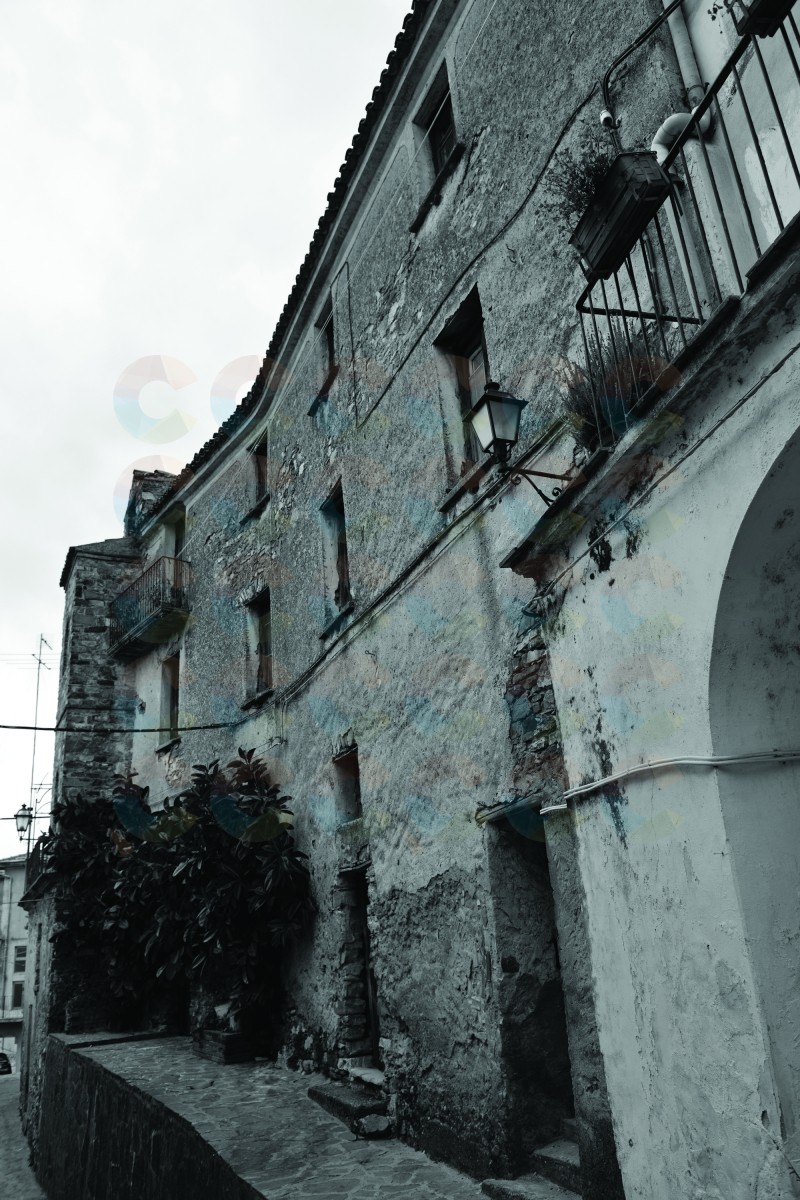 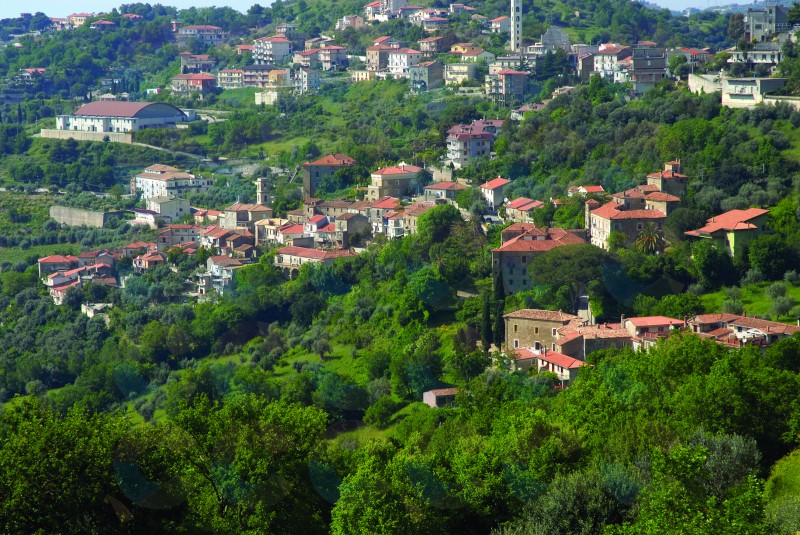 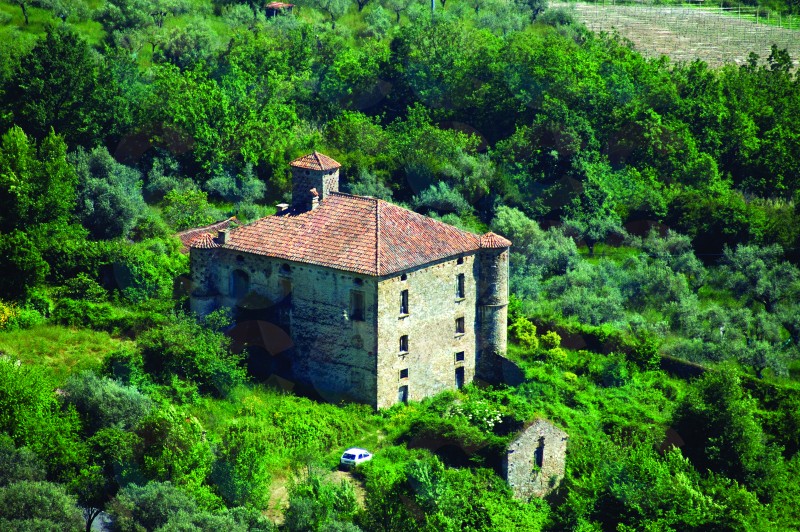 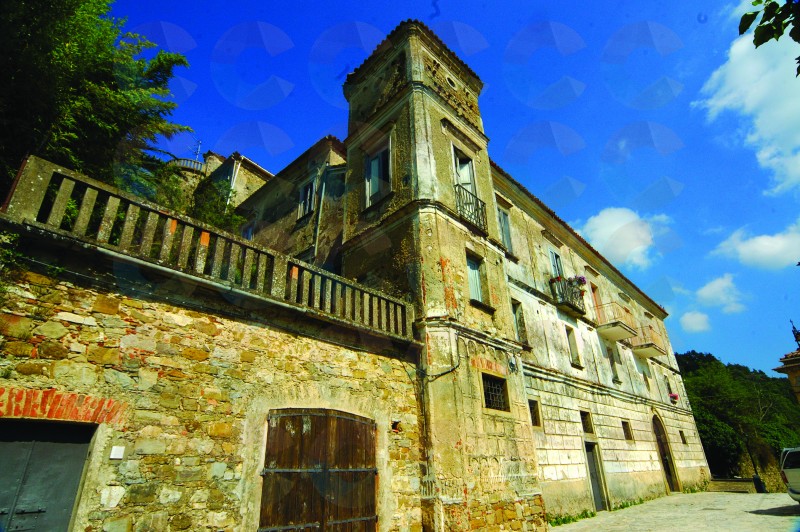 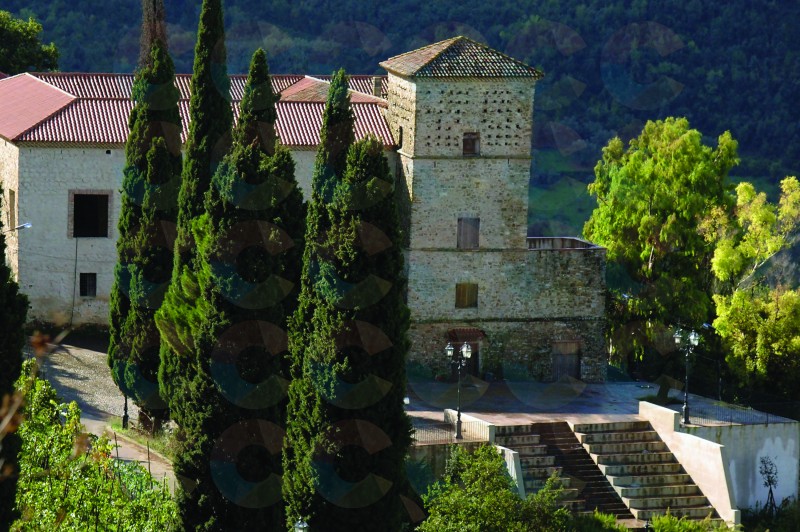 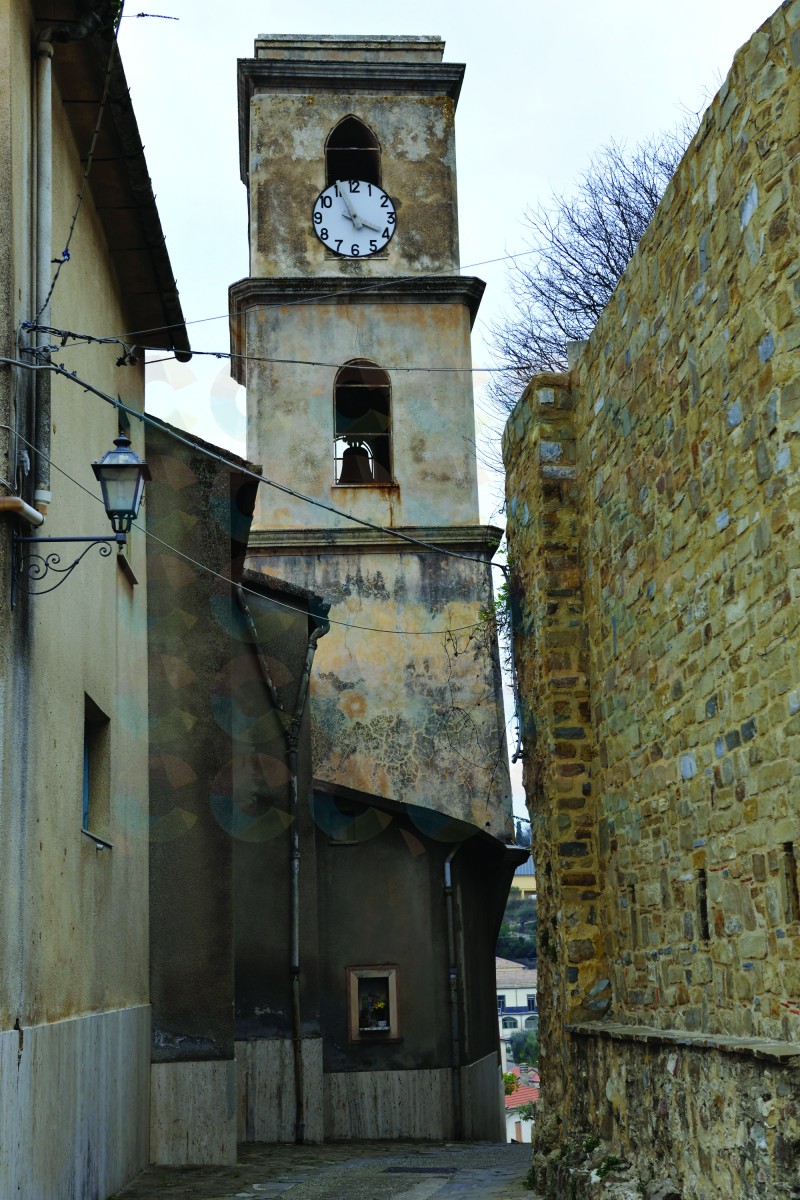 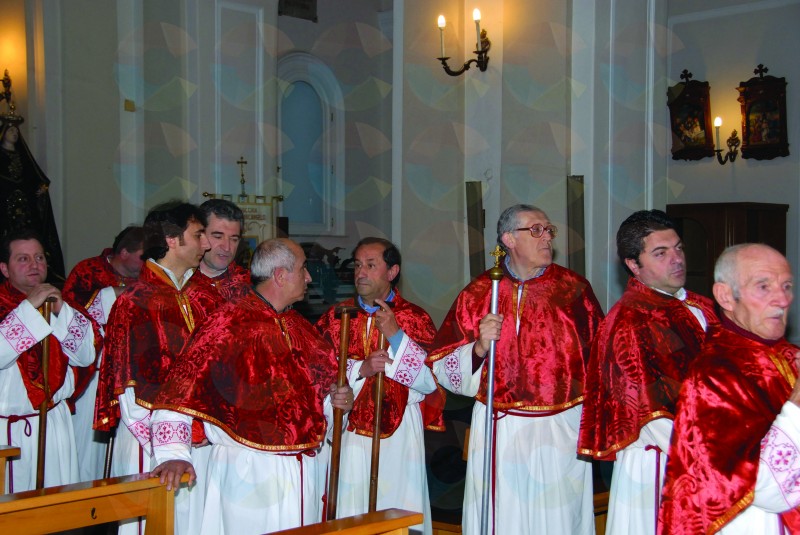 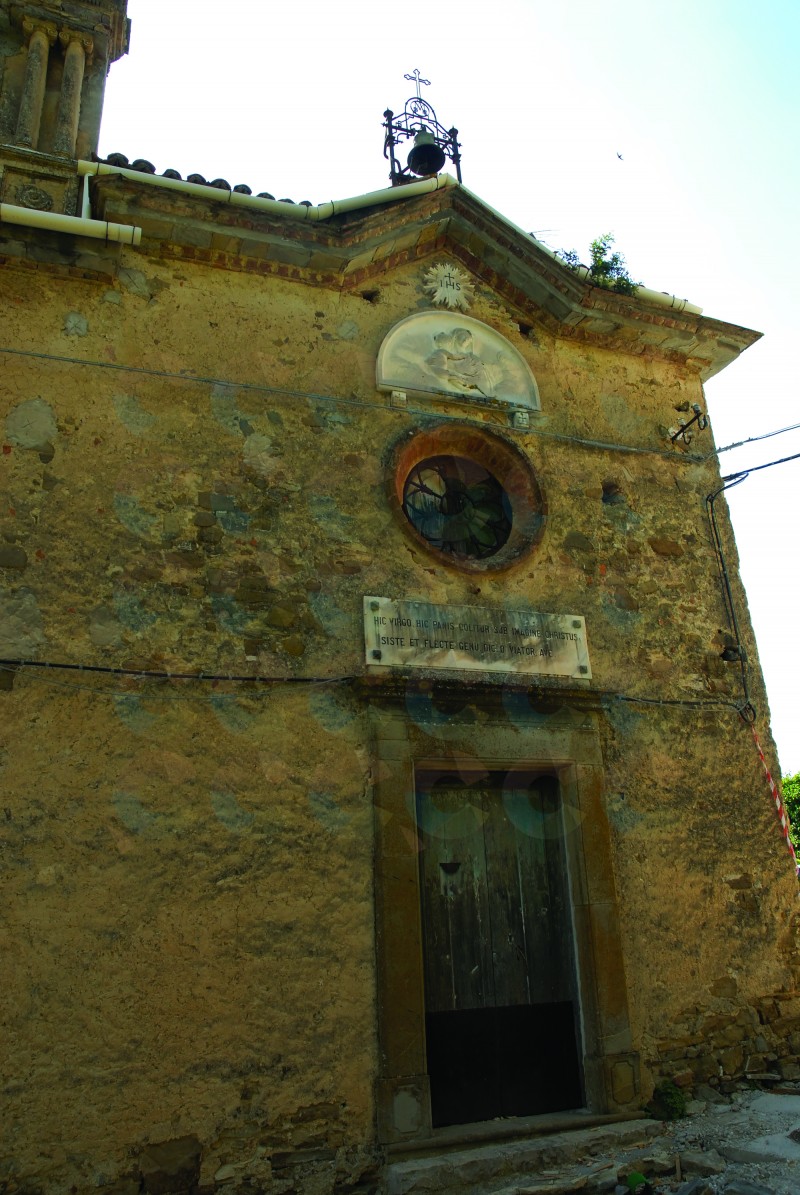 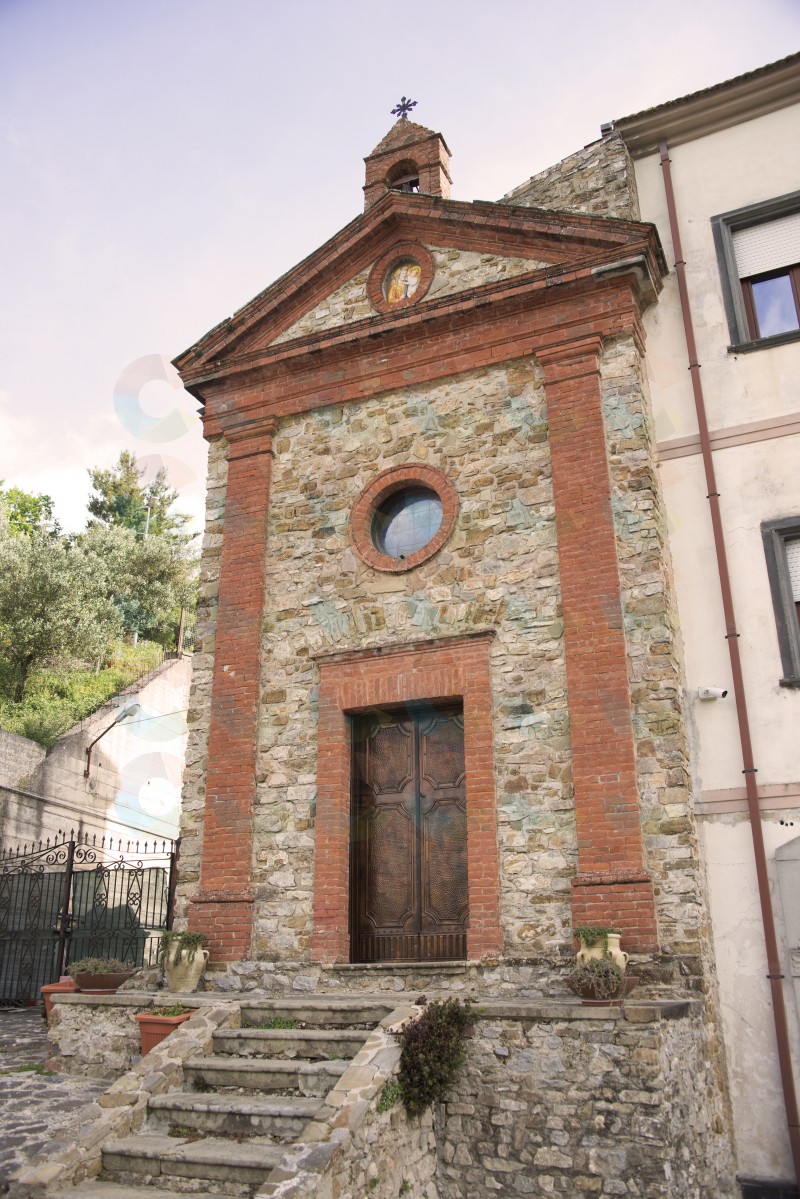 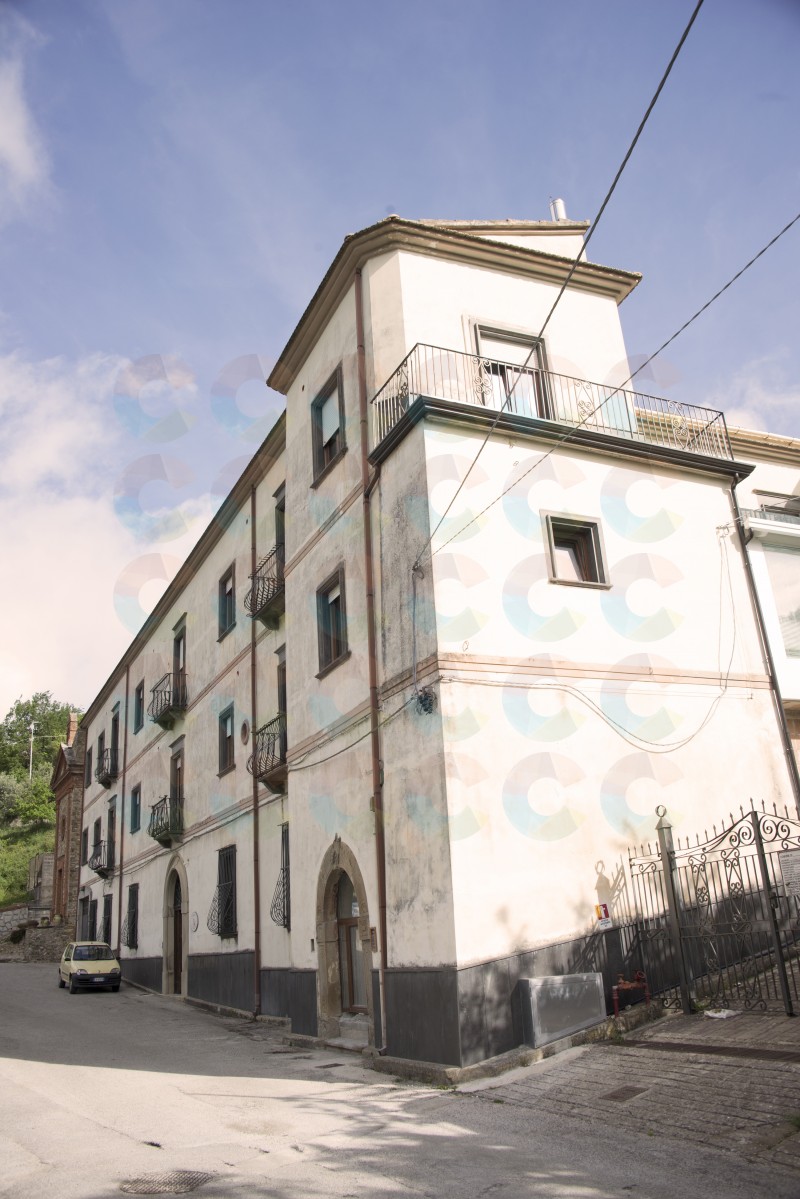 
In a document of harmony among bishop of Paestum and the abbot of Cava of 1100, is the first news of the name of the place. « De Ioco Cupersito» it is also news in a controversy of July 1110 judged in the church of the monastery of S. Archangel of Perdifumo to the presence of the abbot of Cava Pietro.

It is still news of it in a notarized donation made in the same day and month, if in the aforesaid church it was present the same great abbot Pietro and the same lawyer of the monastery of Sant'Arcangelo, Landemario, «habitatore de Cupersito ».

In 1327 the feudal lord of it was Nicolò Benincasa of Rutino, believer and relative of the king, in the 1383 Giovanni of Copersito, resident in Polla, gave for will some goods to the church of S. Nicola of the Latins of Polla (he possessed a noble chapel with his weapons on the sepulchre: three gold poles in blue field). On July 27 th 1476, king Ferrante invested « in feudm immediate » Caesar Accrocciamuro, first-born of the magnificent Rainaldo, of some inhabited areas, « seu castella », among which also Copersito (see Camella).

We find then the feud in the goods of the principles Sanseverino of Salerno, from which was removed for rebellion of Antonello ( 1487). the feud came so surrendered to Michael Costa. After treated of peace France-Spain, the feud, with the others, Roberto Sanseverino and the Coast was returned a sum for life, of d. 60, to withdraw, for the death of Francis Mata, from the « Pescaria in Taranto ».

In the 1535 prince of Salerno, to participate in the consignment against Tunisi, planned by Charles V, revenges « casalia Crepassito, et Torchiara, et Rotini to Giovan Francis Ruggiero, whose family had it up to the 1562. It followed then the fates of Torchiara, for which in the '700 find the two villages feuds of Francis de Conciliis (21 April 1759), from which passed for succession to Savior (18 September 1755).

Antonini situates on the hill of Copersito « a monastery that enjoy of a beautiful view and good air».Giustiniani puts village on the road for a mountain 32 miles away from Salerno, with good grounds for the production above all of wine and oil from its 450 inhabitants.