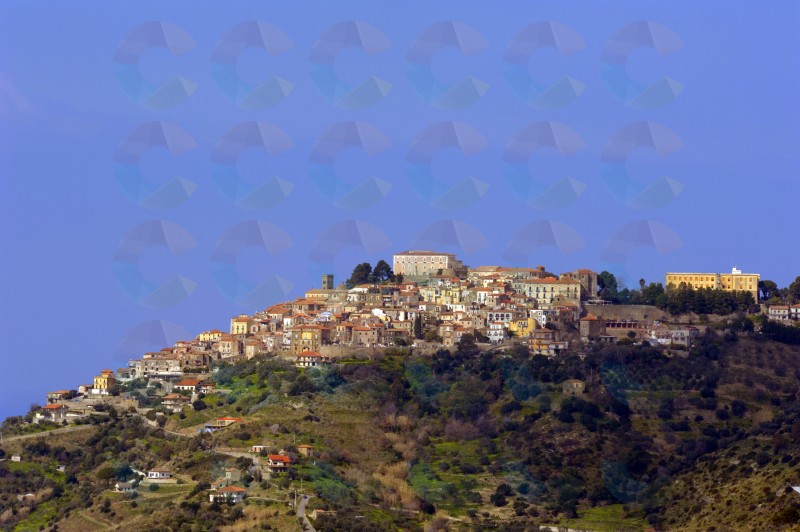 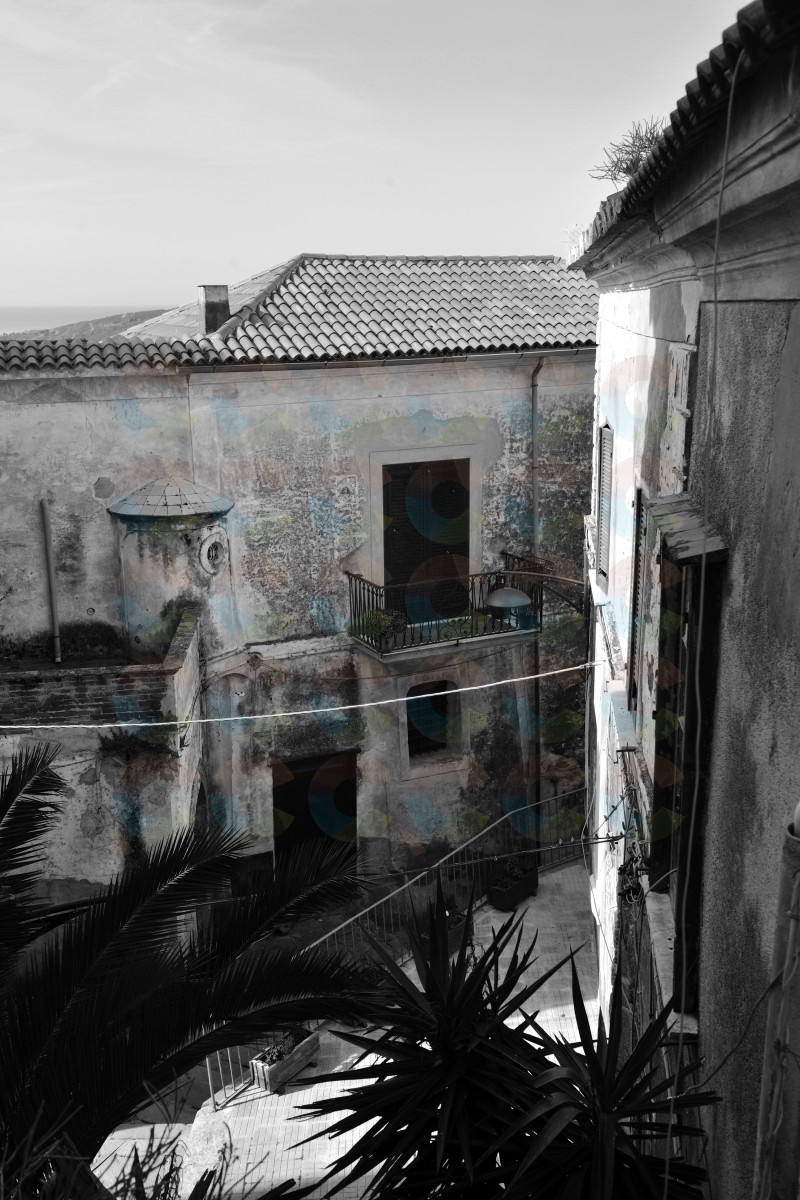 The oldest memories of the district where there's Castellabate refer to the promontory of the sirens, now called punta licosa, and the nearby island from which, according to legend, a siren would be thrown into the sea.

Plinio says that by that place was buried the same Leucosia. According Dionigi di Alicarnasso, Leucosia was a cousin of enea and coming to Italy with him, died in that island. In 1789 in the area called punta licosa, was found a marble which indicated « britius praesens » as corrector of the region that included the lucania and bruttium.

This means that licosa was already inhabited during the Roman Empire.But the first news of the place is a sale by the BISHOP of Paestum, Pando, to Mariners of atrani in 977, which is a sign of the nearby churches of s. Maria de julia and s. Maria litus maris around whichgathered the first families of the place. Along the mountain where today castellabate is, there were the convent of s. Maria de Julia, with a small house that had the same name, where lived in 1083 Costantino Bessa, Pietro Periana, Maranti and so on.

On that peak was allowed to costabile gentilcore to build a castle whose construction began October 10, 1120 and was completed the following year. It Was soon known in the area as a castle of the Abbot. Built for defense against pirate attacks, the castle was a valid defense to the population of the place.To increase the importance of castellabate concurred numerous donations made by the principles of Salerno to the abbey of Cava. In the same year that ended the construction of the castle, the abbot of Cava bought the small port, called «il traverso », and he magnified it making one of the worlds most secure of the province. In the long period of calm and prosperity it enjoyed under the lastLombard princes of Salerno and during the early days of the Norman, the castle had its dependence almost all the Cilento. Subsequently, during the principality NormanIt was constituted the barony of Cilento and not a few houses of the castle were aggregated to it (Camella, Castagneto, Celso, Galdo, Matonti. ..)

A long series of events shook deeply castellabate in the war between the Angevins and Aragonese.The territory was occupied in 1286 by Giacomo d'Aragona and attacked from invaders. Subsequently castellabate was recovered by the Angevins in 1299. In 1412 it was sold by Gregorio XII the Pope tothe king ladislao that at his death, in 1412, left all his property to the queen giovanna II. The house was owned by many rulers and in 1904 was Marquis of castellabate Gioacchino Granito, Prince of Belmonte. 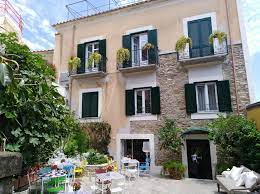