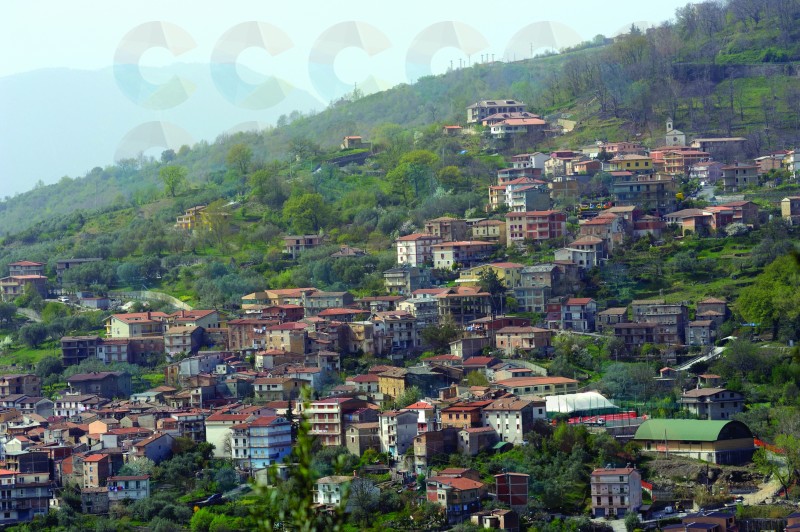 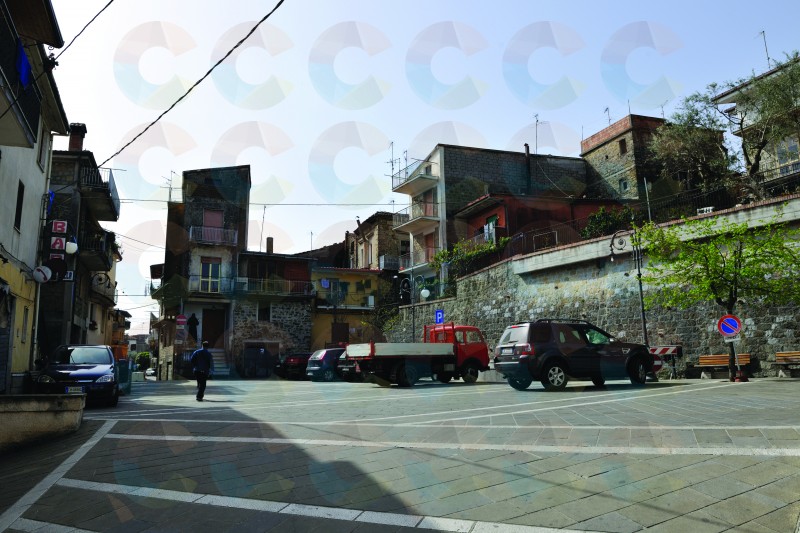 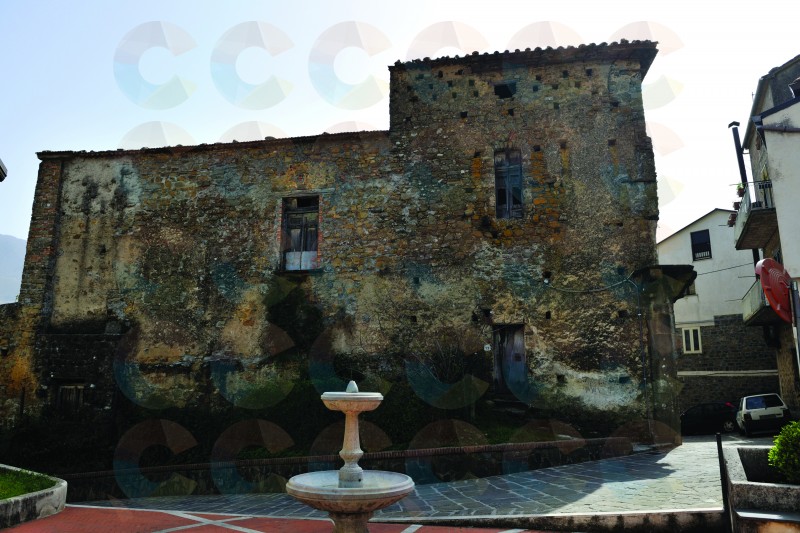 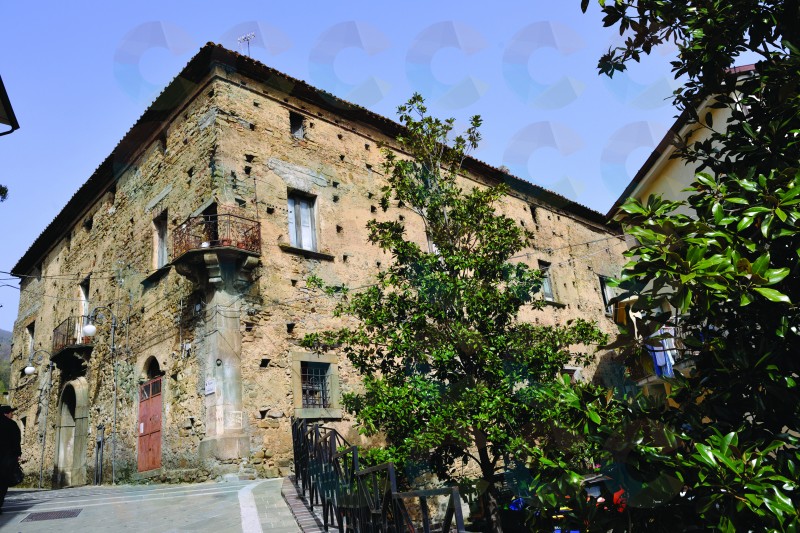 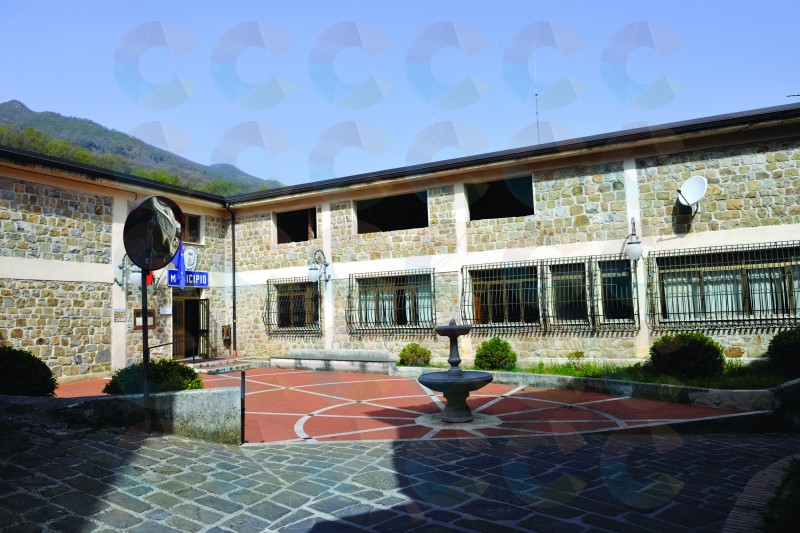 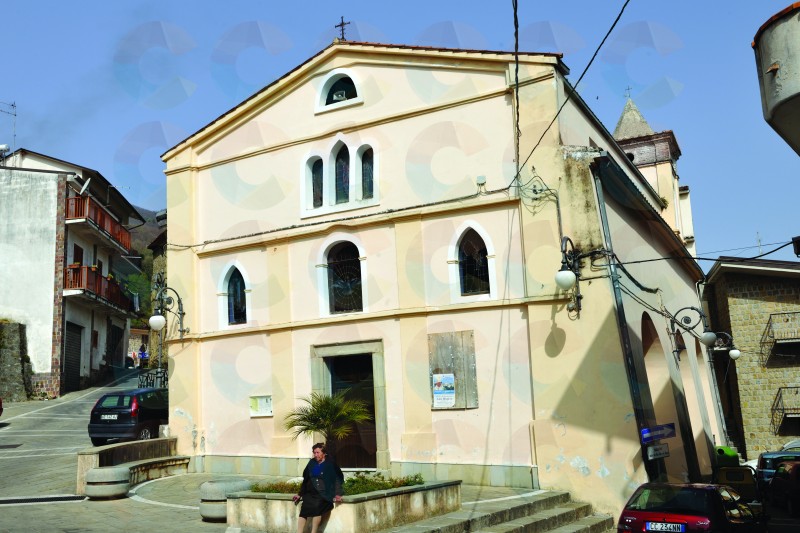 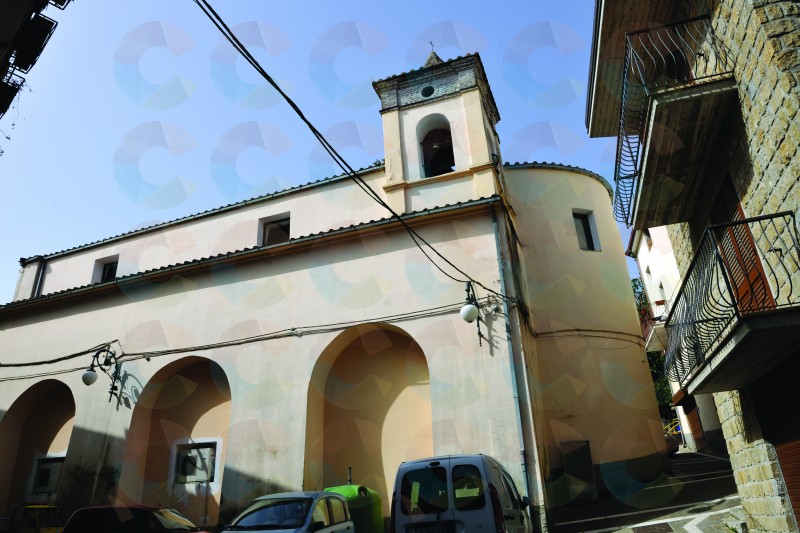 Giustiniani, however, says that the fief of Alfano was in possession of Sanseverino to whomIt was transferred to the Treasury and then returned by King Frederick.  In 1561 Muzio Dal Verme denounced the death of her father who owned Alfano infief. In 1566 G. Battista Carrafa, count of Policastro, renounced to lite levelled against him by Muzio dal Verme about criminal jurisdictionof Alfano.

In 1588 Andrew Brancaccio purchased the fiefdom. The 29 September 1619 the viceroy the Duke of Osuna gave consent to the salemade from Scipione Brancaccio to Dr. G. Andrea Vernallo, or Bernardo, from Campagna for d. 9500, which renounced in favour of son. He then sold the fief to Diego Vitale of Cava for d. 10,500 in 1624. In 1669 Andrea Bernalla possessed it. This family possessed it still in 1700.