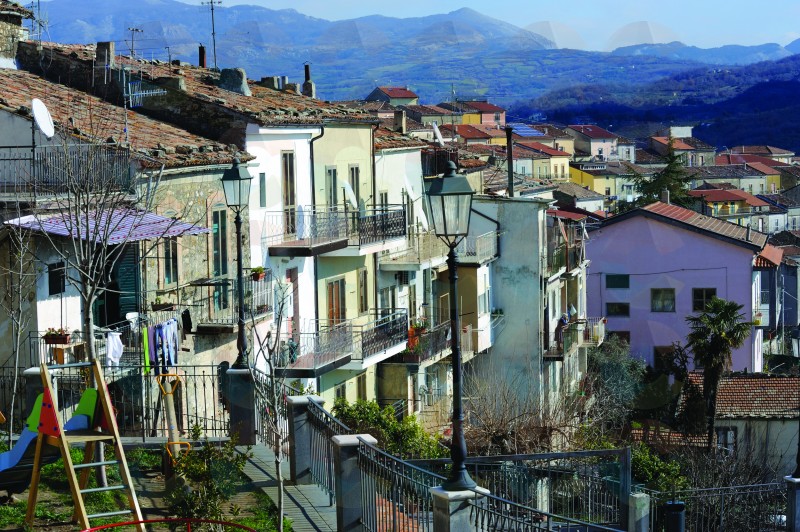 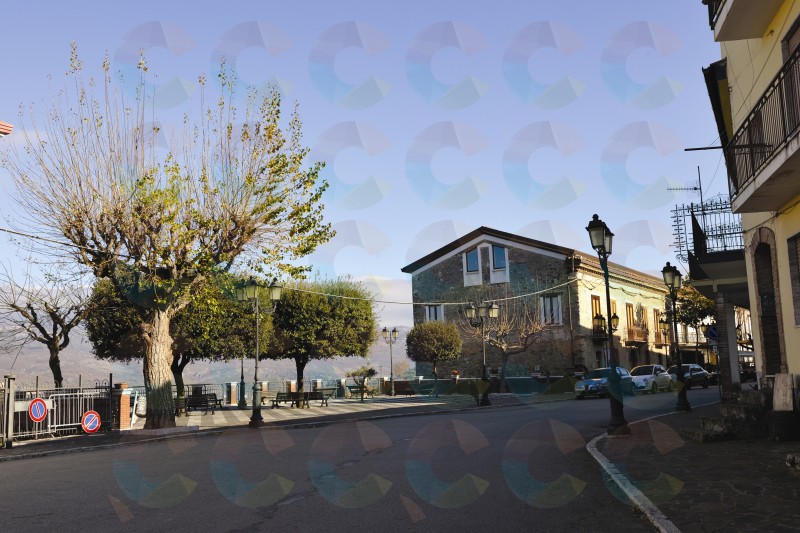 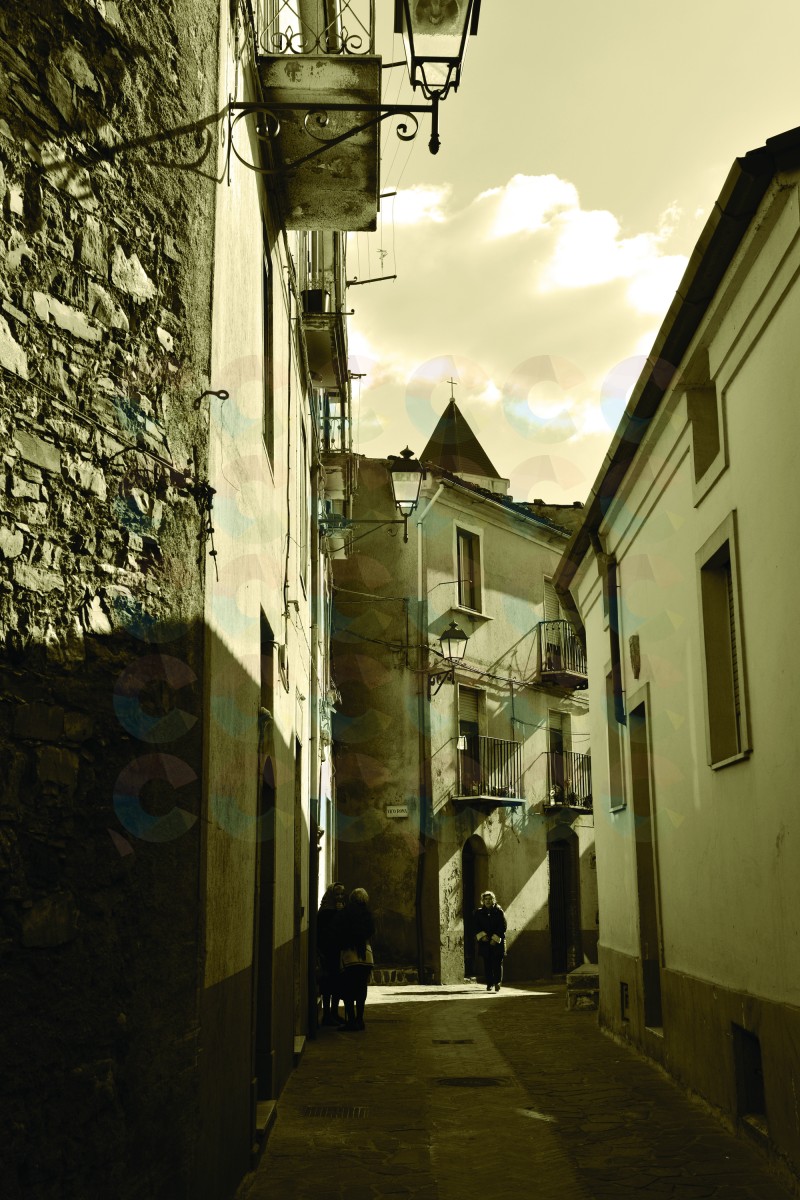 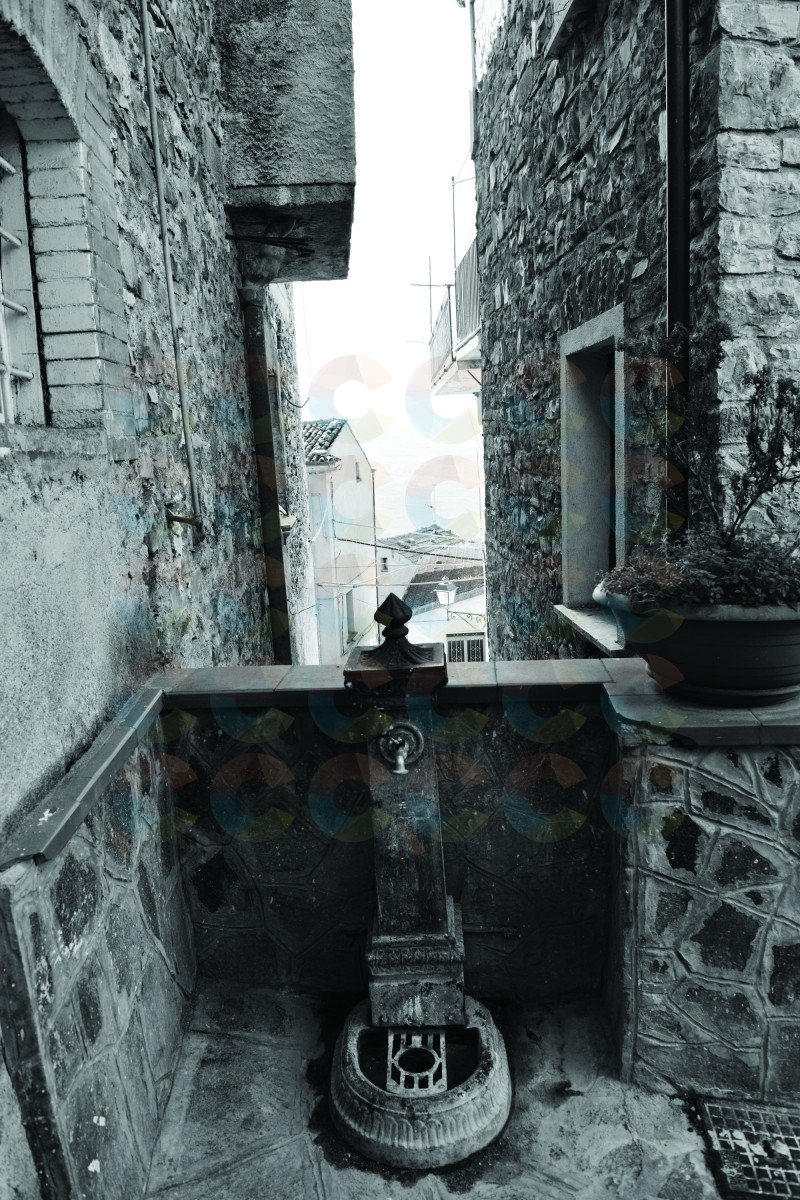 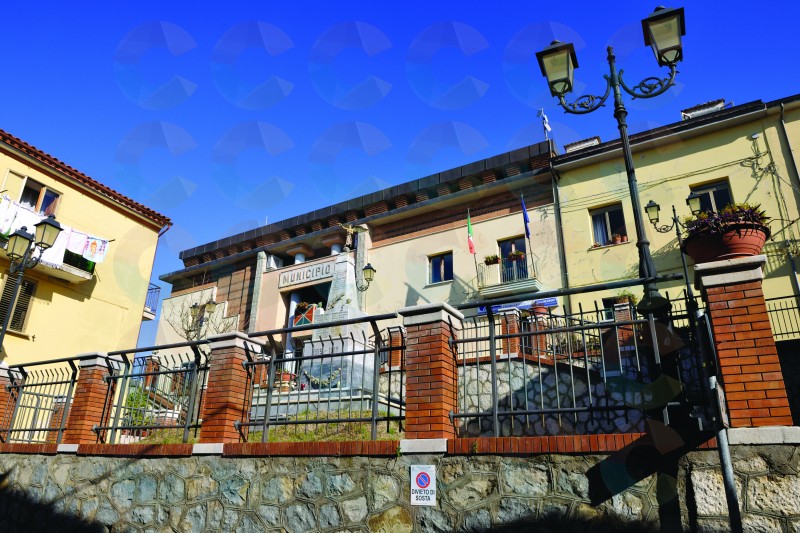 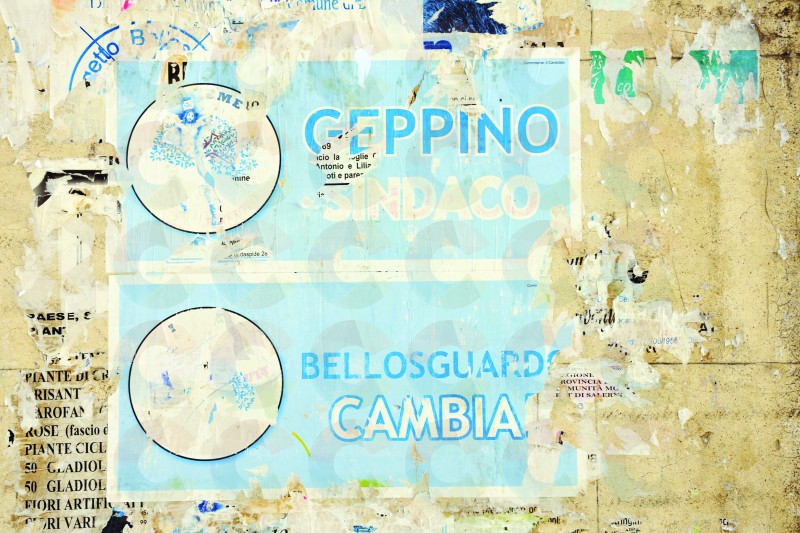 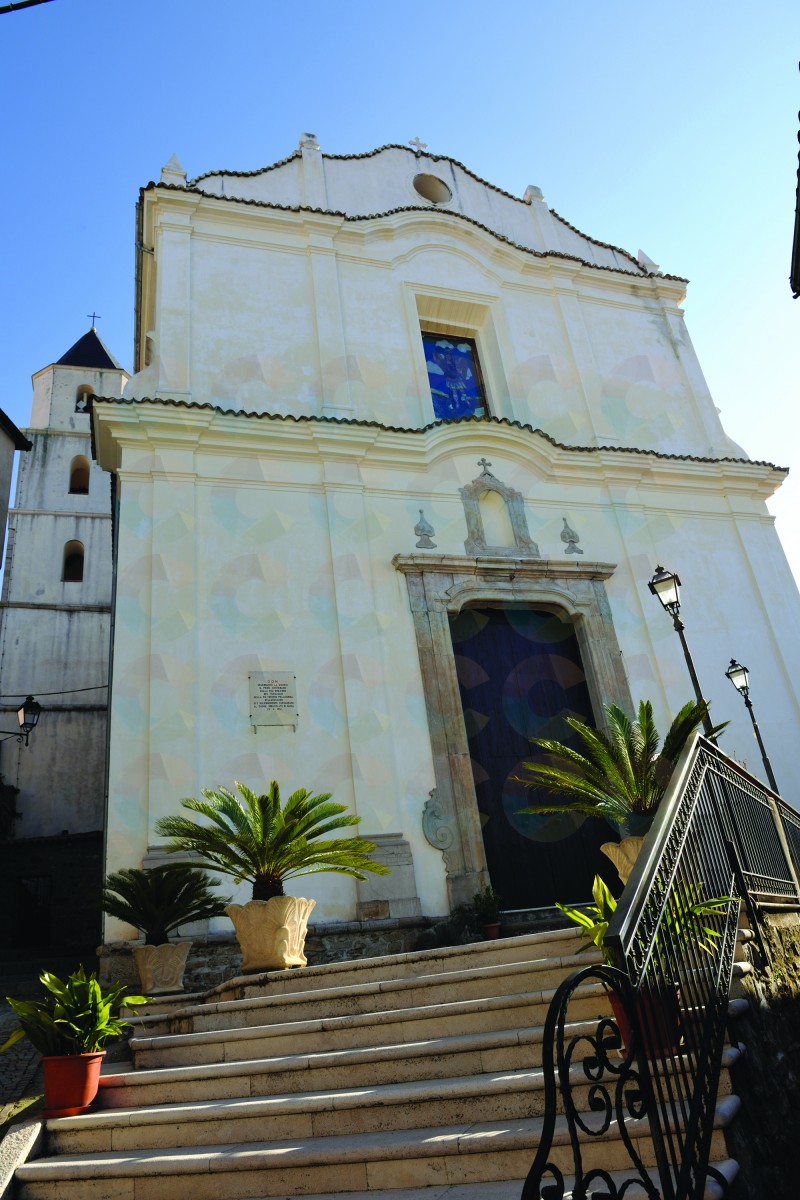 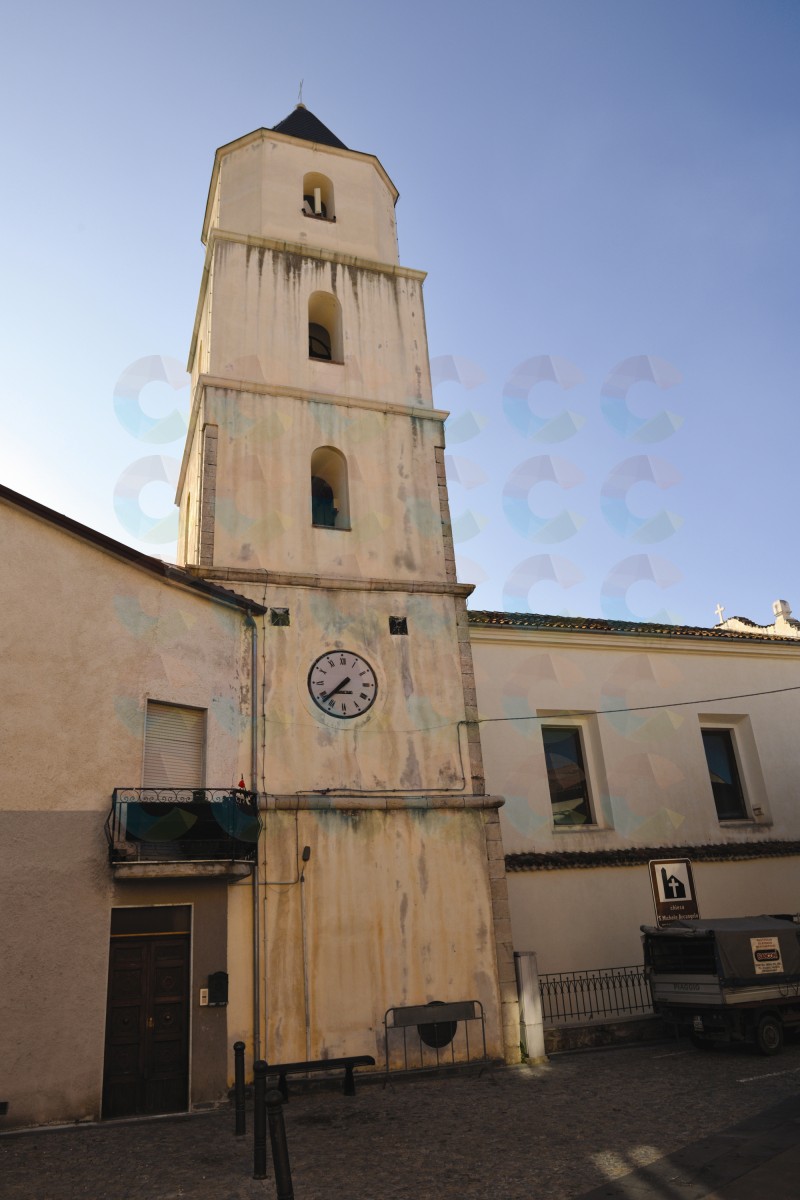 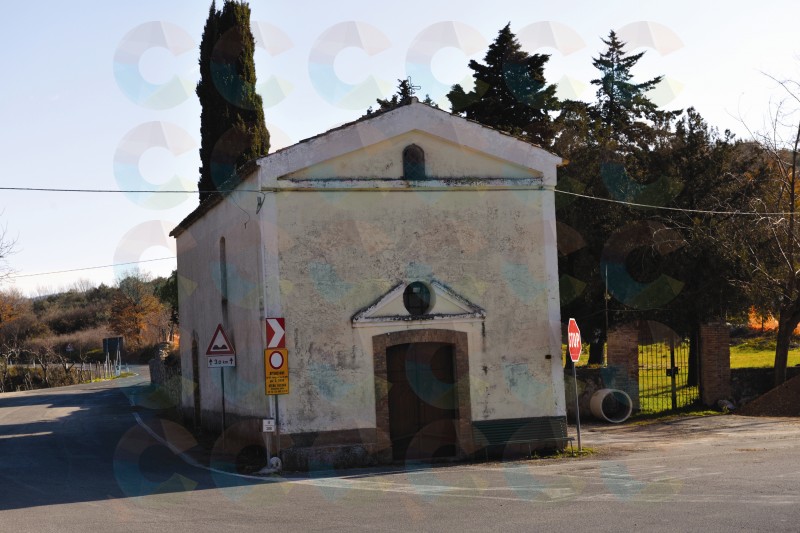 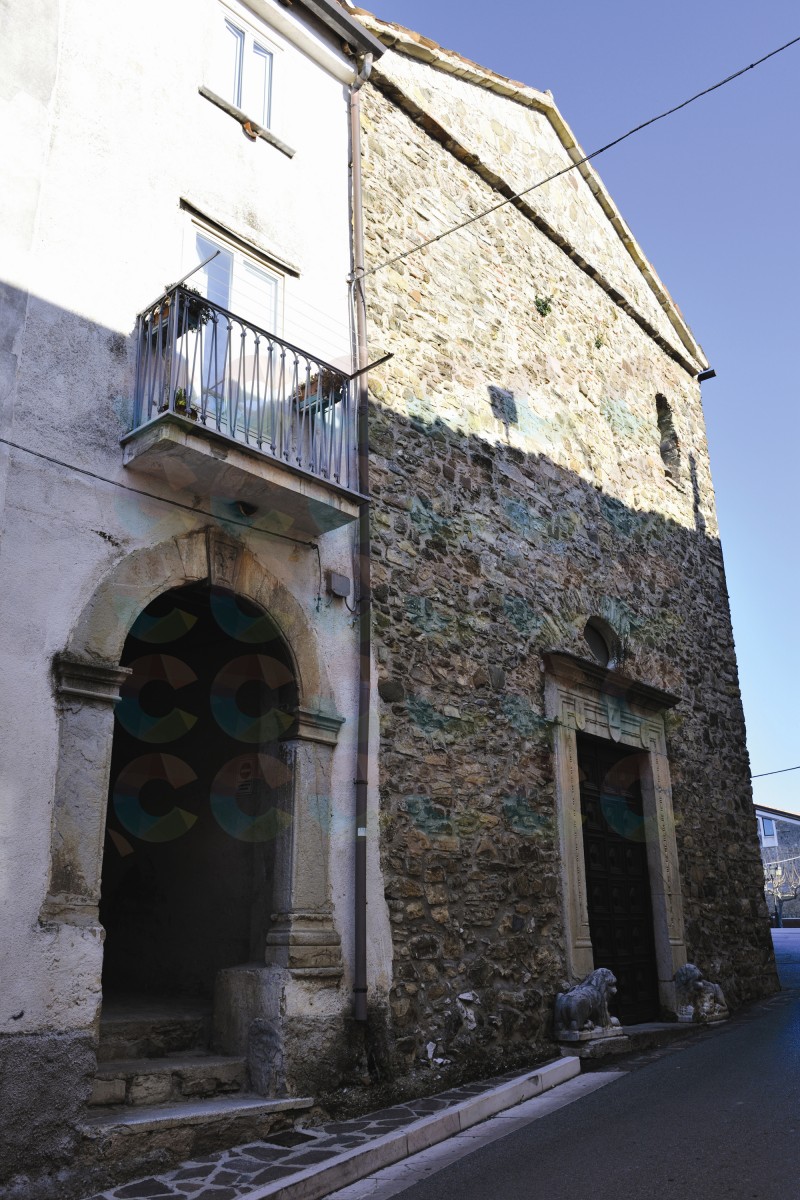 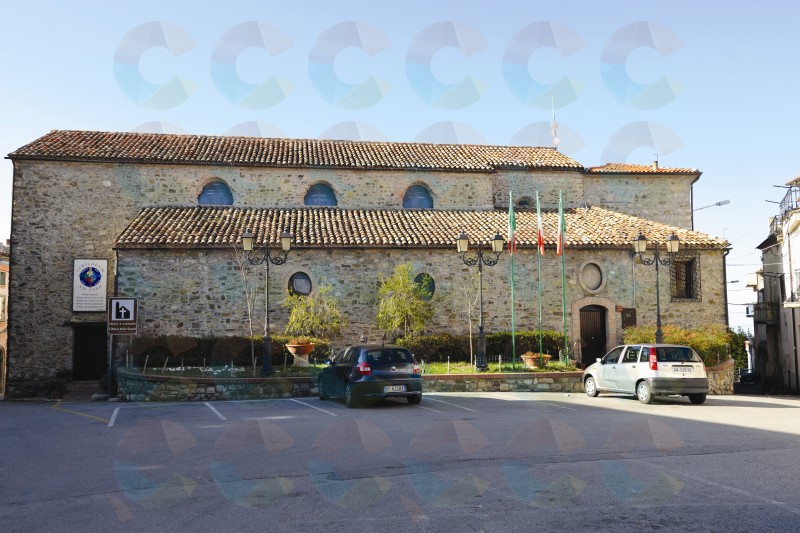 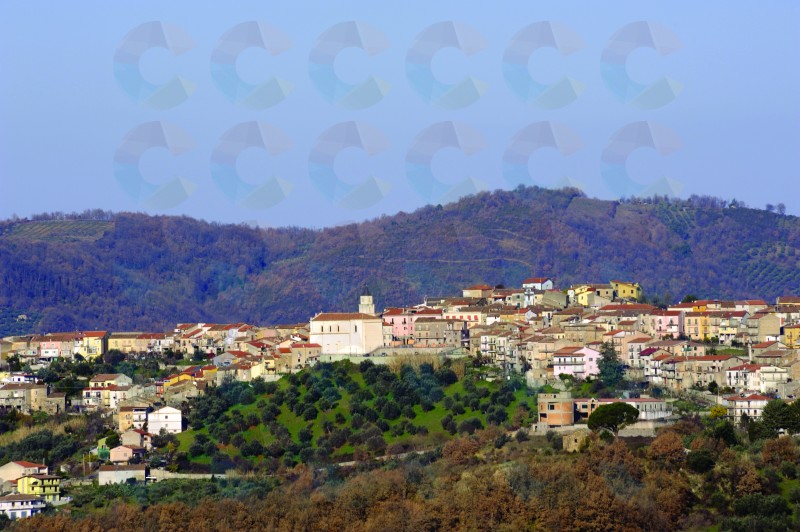 Subject to the Lords ofFasanella at first, the village in 1423 was owned by Predicasso Barile who sold it, with Fasanella, Sant'Angelo, and OttatiCivita to Thomas Sanseverino in 1426. Di Stefano writes thatBellosguardo in 1499 was held, with the fief of Postiglione, fromAntonio Grappina. It was then lord Giantommaso Calathaya, from Naples, ladies also from Pantoliano, who September 25, 1522 gave some thanks to the inhabitants.

Lord of Bellosguardo was then, in1532, Alfonso Caracciolo, as we learn from the confirmation of the firstleges of the village, and Giacomo Caracciolo in 1543. Caracciolo in1585 had the local jurisdiction and Pantoliano of the first, second and third causes; Bernarda Caracciolo confirmed the privileges to the vil-lage in 1595.

But it seems difficult to explain what says Di Stefano on the succession of the lords of Bellosguardo, they would allconfirmed the privileges, namely Berardino Barionvena in 1591 (14 Open-le), Barnabas Caraccioio in 1595 and Michele Vaaz in 1598 (25 April).He was the lord, as we read in a public act of 1607.Year of famine across the United with serious dangers for Napoli, defeatsworn by rich Vaaz that, called by the viceroy to judgment,he sent his men everywhere in the East to stock up on grain.

In Naples flowed « 730 000 tumola wheat » at his expense. Di Stefano also writes that April 15, 1626 (confirmation privileges) it wasSir James Pignatelli who held the title of Duke on the feud, devotionlute to tax because the Vaaz had no heirs. This contrastswith documents extant. It is apparent from Petit. Relev. thatin 1624 the estate was in possession of Florenzia Vaaz and in 1669 ofMichele Vaaz.By Quint, is noted as well that Sir JamesPignatelli was a lord too, so it is to be assumed that the second Michele had nothad offspring that devolution to the tax authorities of the feud. Indeed,Pignatelli, on February 28, 1695 alienated the estate in favor of Cornelia Caraccio, Duchess of Sant'Angelo, for ducats 8500 with the agreement to buy again within four years.

Everything is confirmed in the Cedolario that reveals that on March 7, 1625 was granted to Florence Vaaz the title of Duke of Belrisguardo, title then recognized to Giacomo Pignatelli with aDiploma of September 27, 1697, with the right to transfer it to the groundCasalnuovo. Together with the fiefs of Civita and Ottati, on March 4, 1779the fief was made out to Andrea Mariconda, by inheritance from his brotherThomas (d. November 16, 1777), which had purchased the feudsaforesaid Francesco Vincenzo Sanseverino, Count of Saponara.Antonini just mentions the village of Bellosguardo (Belrsigardo)placed between the West and South. Di Stefano puts vil_lage « a mile away from the east of Fasanella « in a siteeminent very pleasant, and the horizon more vague. » In his day theParish Church of St. Michael was ruled by a priest« and served by a competent number of priests ».

There was also a monastery of St. Francis founded by the University in 1512with the assignment of the church of St. Mary of piety erected «ex charitate fidelium ». The convent was inhabited, however, only in 1522 andto the times of Di Stefano (1781) the title had been changed by the faithfulin that of S. Maria delle Grazie. These hosted, among the many monks,also Brother Lorenzo Ganganelli, who later took the name ofPope Clement XIV.

The convent was not suppressedin 1552 (the bull of Innocent X); for a mistake in saying annuitiesinstead of d. 50 you wrote 500 (the convent became known everywhereas the convent « zero>). Giustiniani places the villageunder the heading « Belrisguardo or Bellosguardo » Department designated EarthAutonomous far from Salerno 34 miles and informs us of halvingits inhabitants because of the plague of 1656.