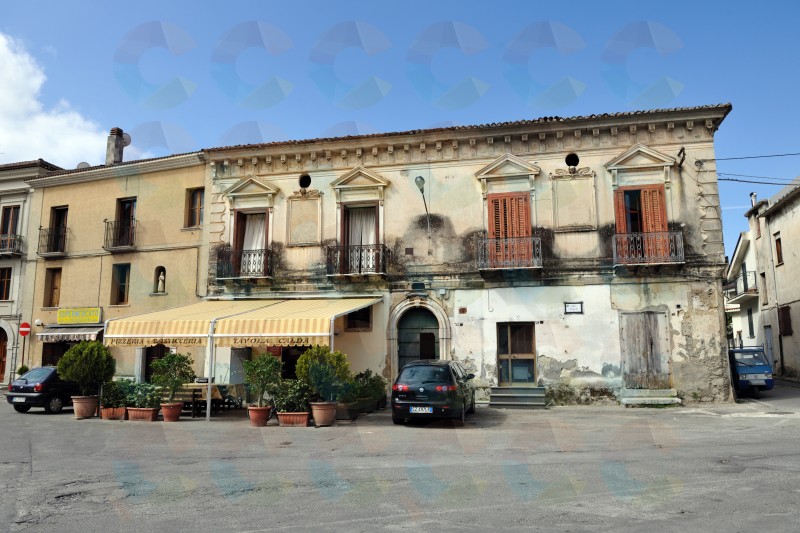 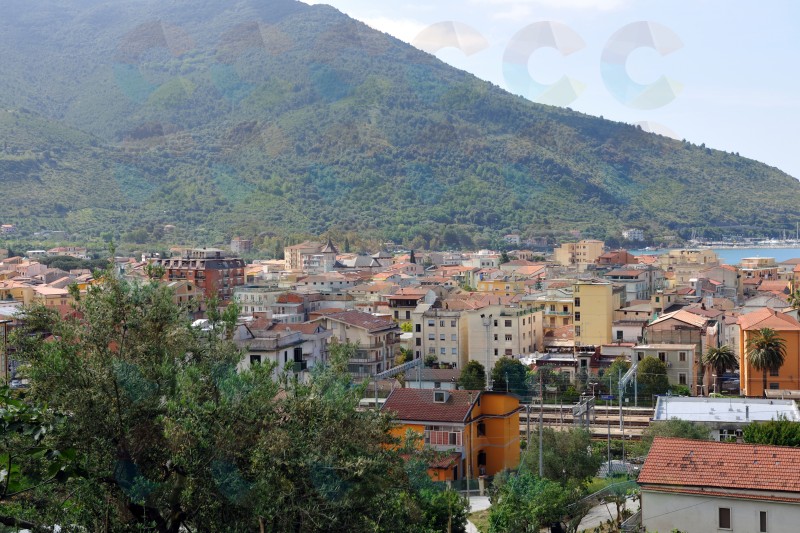 Antonini spoke at length about Sapri «in its harbor were great ancient factories. We will leave to the reader, after having described us, to judge whether they were made by the Romans or Sybaritic». Excluding that it was a city,
Antonini recalls Herodotus changing the term Skidron with Dipron; then tells of Frontino and Merola who placed in Sapri Laos of Strabo, of Cluverio, of Pacichelli and Gatta who placed Blanda in Sapri.
He insists on its ruins and factories who claims to have personally seen. Laudisio however, after saying that the church of Sapri was a parish only in 1725, continues attracting the opinion of Holstenius that here «fuisse olim sitam antiquam Blandam, urbem episcopalem», also stating the existence of archaeological remains, including in the square of Sapri the epigraph of Lucio or Sempronio Prisco, transcribed by Antonini in the letters to Matthew Egyptian and in Lucania.

The oldest of the existence of a local town, at least so far, is known in the letter of the Archbishop of Salerno Alfano, with which elevated to bishop the monk of Cava Peter Pappacarbone from Salerno, and destined to that seat. In defining the boundaries of the reconstituted diocese, the archbishop there included with «Camerota, Caselle, Turturella, Turraca» even «Portum» to identify with Sapri.There is no information of the village and its port in the Norman and Angevin age.
Di Luccia says that the abbey of San Giovanni in Piro had in Sapri the grange of San Nicola, without specifying the time of the foundation.Age Aragonese news are perceived by the constitution of the county of Policastro granted by King Ferdinand to his prime minister Antonello de Petruciis, who, with the consent of the king, joined his son Giovanni Antonio to the county that now stretched from Novi to over Policastro.In the archives of the abbey of Cava there is a document of the bishop of Policastro granting to Santillo to build a chapel dedicated to St. Mary in the harbor of Sapri (1481).

The county of Policastro, after the arrest and beheading of Antonello was later granted by King Ferdinand to John Carafa (25 October 1496).It is not inconceivable that the fishing village of Sapri suffer damage from the raids of Barbarossa and Dragut (1543).Carafa family still owned the county in 1700. The day October 3, 1770, the daughter of Gerardo Carafa and his wife Ippolita, Teresa, received Policastro, Vibonati, Sapri and Santa Marina.
Teresa had married Gennaro Carafa, Prince of Roccella and widower of Silvia Ruffo. He had had male offspring from Silvia, for which the first-born Vincenzo became heirs of the feuds of Roccella, and the first-born of the second marriage, Gerardo, had titles and feuds of Policastro.
To Gerardo succeeded Francis I who had the son Nicholas by his wife Beatrice di Sangro. Nicholas died in December 25, 1894 without descendants, so the titles of Count of Policastro, Sapri Vibonati and Pardirola passed for legitimate succession to his niece Maria Severino Longo, Marchioness of Gagliati and San Giuliano, daughter Maddalena Carafa and wife of noble Lorenzo Tortora Braida.Giustiniani placed Sapri at the foot of a mountain near the sea, saying the news of the ruins of Antonini.

Sapri is known for the unfortunate expedition of 28 June 1857.  Carlo Pisacane killed with some of his 300 men in July 2 of that year near Sanza.

Historical Commemoration of the Pisacane landing