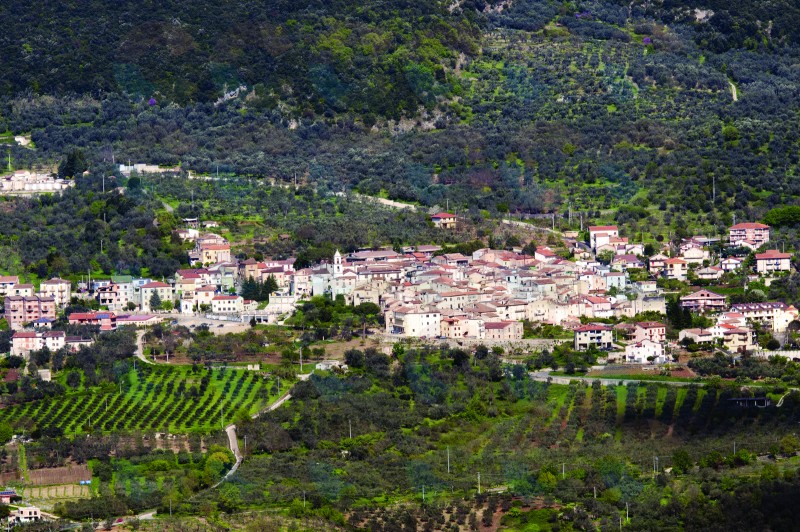 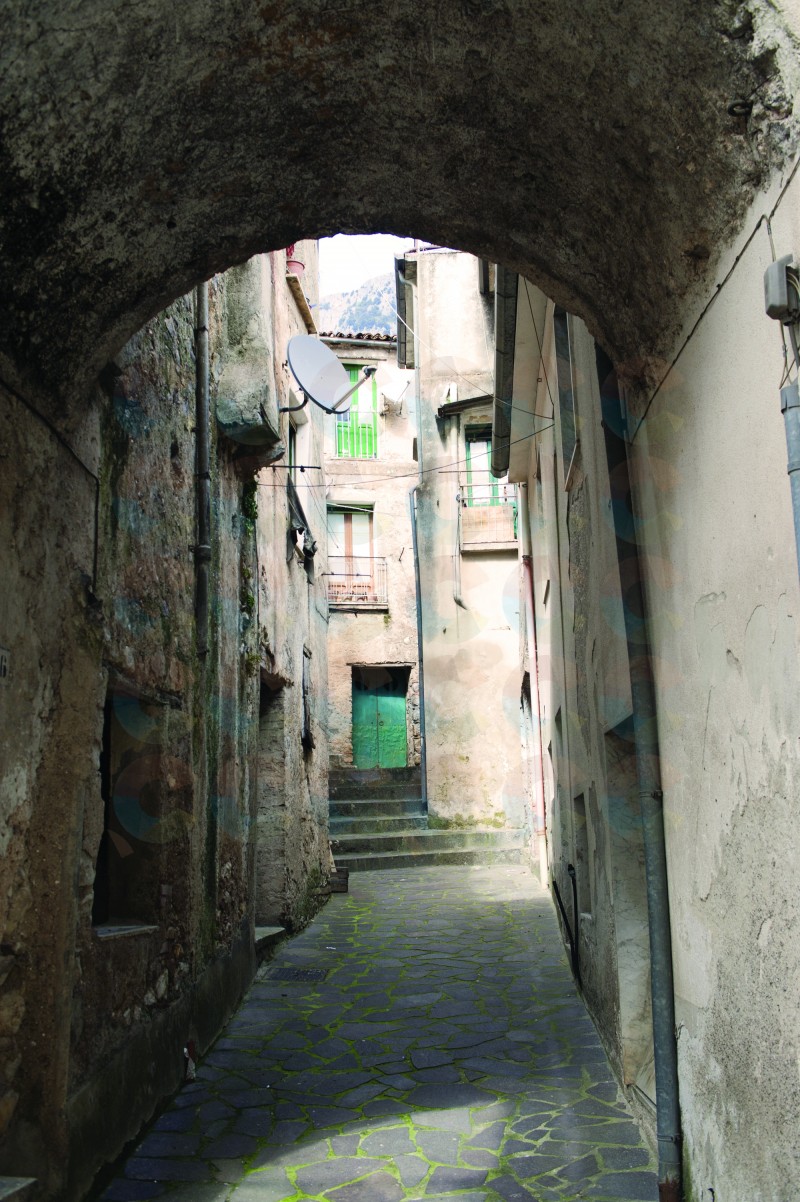 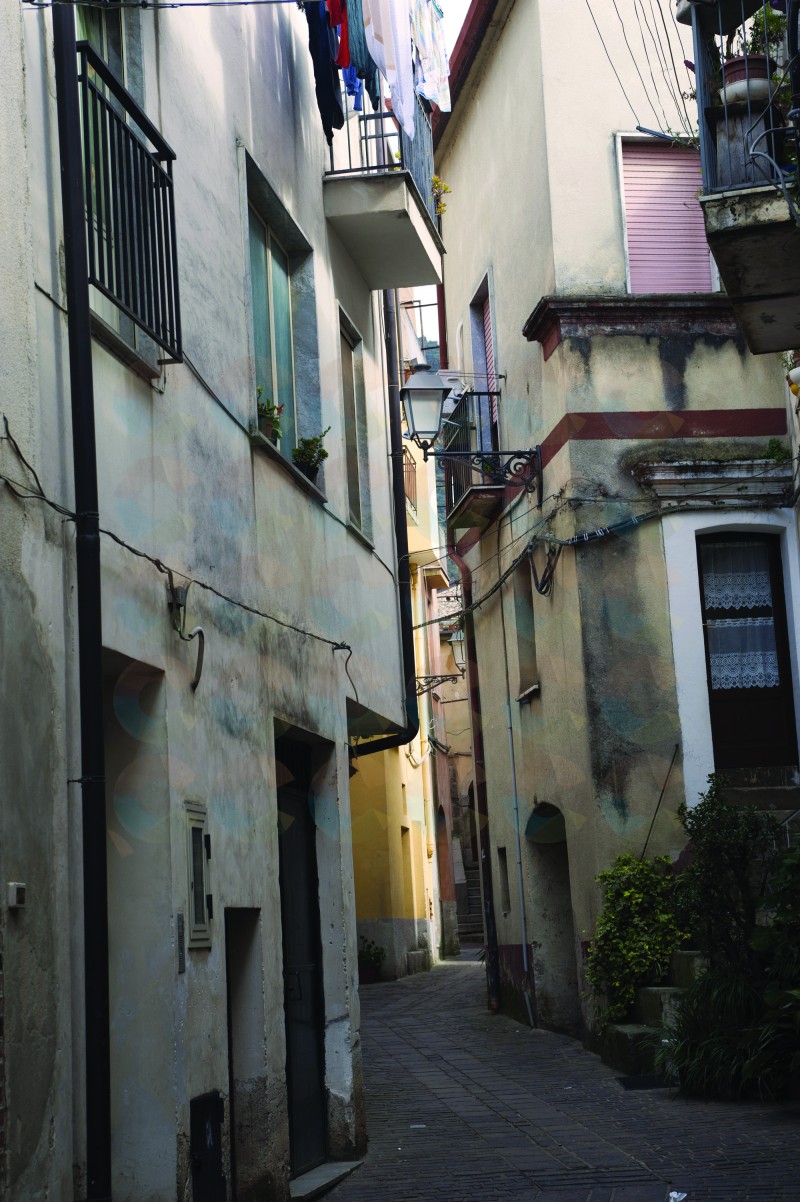 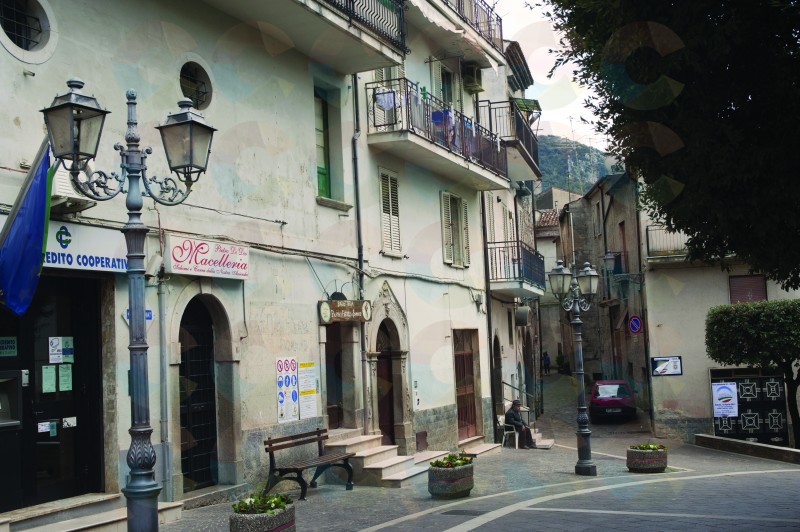 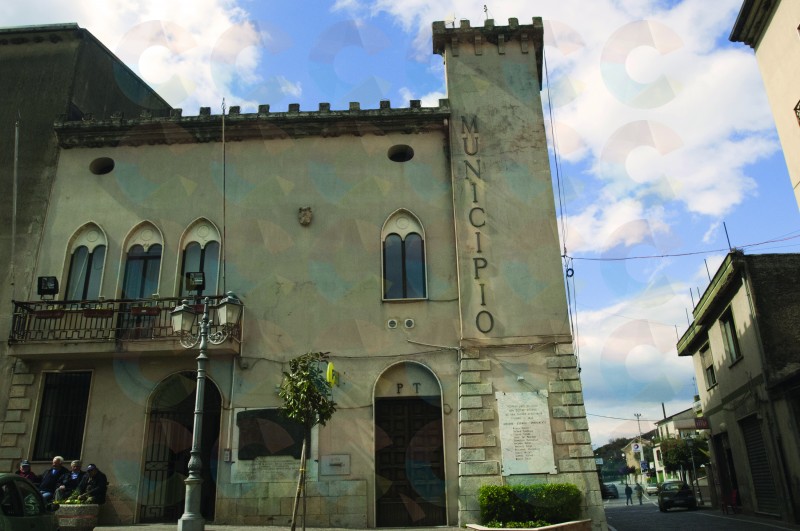 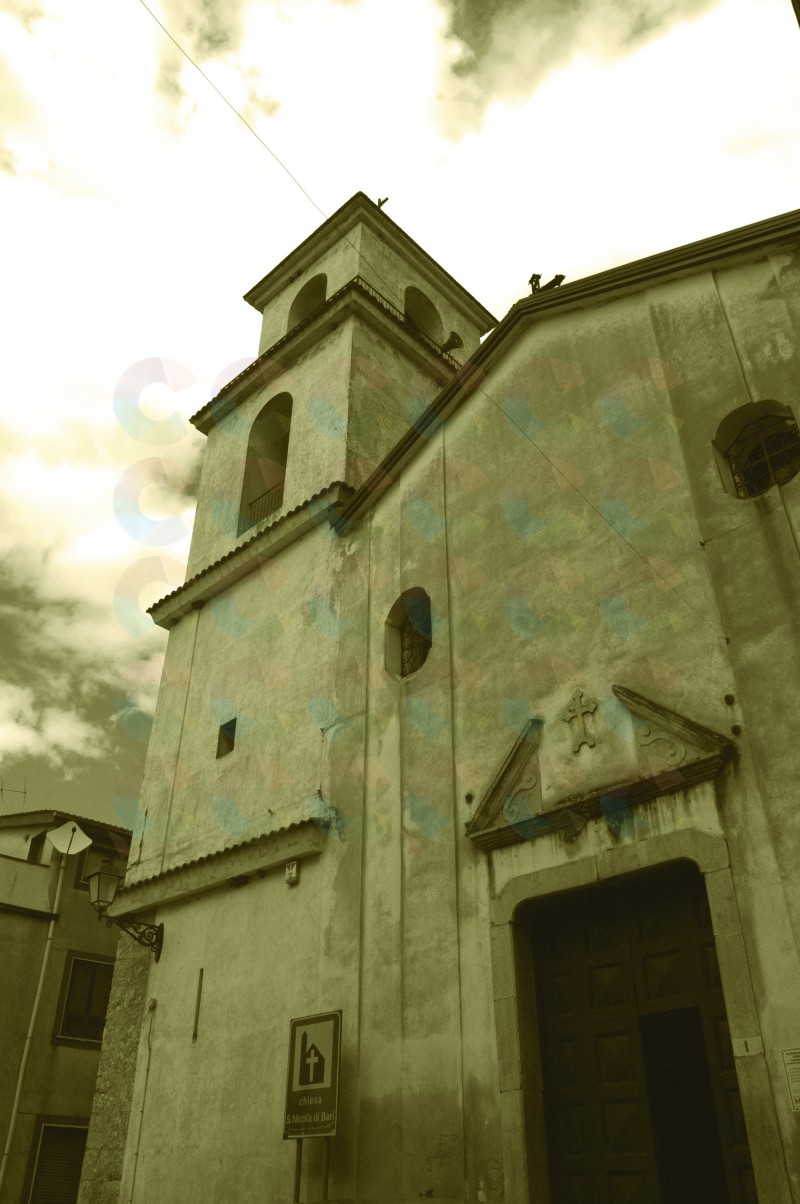 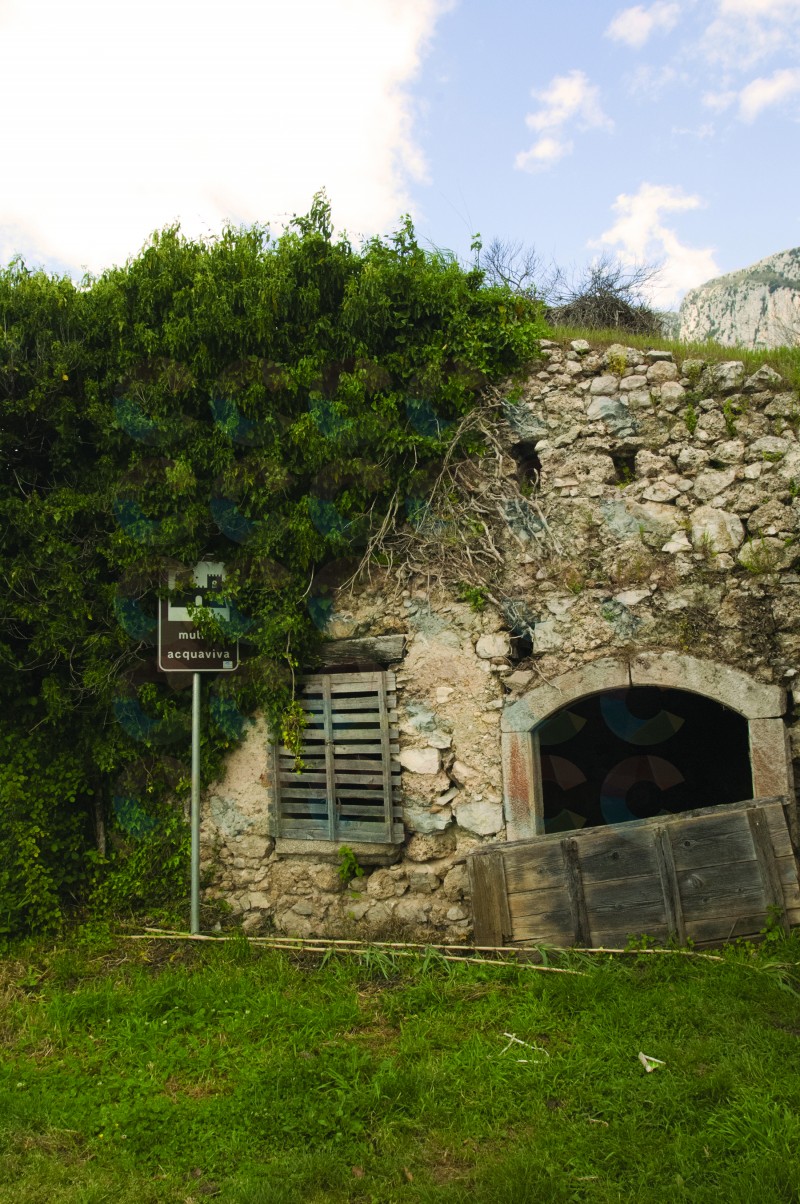 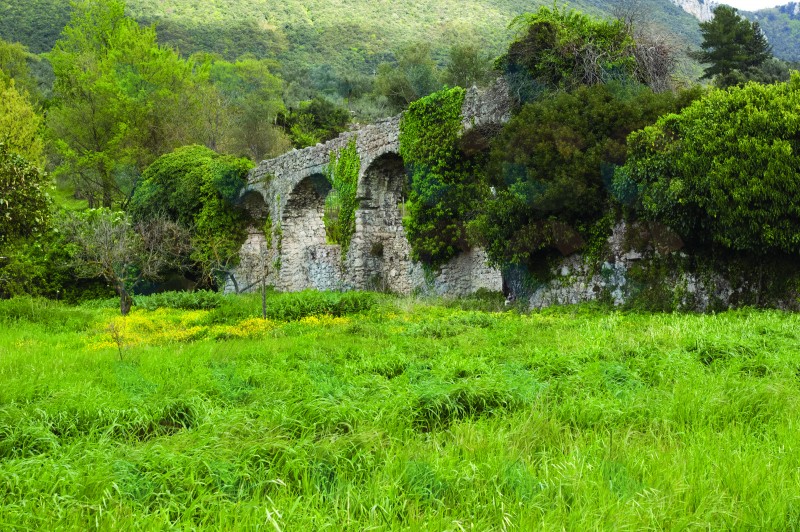 Controne was part of the barony of Guglielmo of Postiglione that his child Tancredi gave in dowry, with other feuds, to the second-born Filippa, which had married Riccardo brother of Pandolfo of Fasanella. Both brothers, as it is known, were among the principal conspirators of the conspiracy of Capaccio, for which Fred II summoned the goods of it. It seems, nevertheless, that Controne from 1250 to 1258 had been under the dominion of the abbot of Cava that also possessed the monastery. Subsequently it seems that forfeited goods were returned to Filippa, but only partly.

Rather, from the trial of it reinstates ordered by king Charles I is learned that to the feudal Pandolfo, over his Controne was also returned. After the 1275 it seems that Pandolfo had given the hamlet in suffeudo to the abbot of the monastery of S.Nicol, with all the relative jurisdictions, but with some limitative clauses. Pandolfo, besides reserving the right of free pasture for his animals in the granted ground, reserved him that of the working performances of use from the local families and the subsidies in case of marriage of his daughters and the investment of the military track of the male children. It prohibited, besides, to the families of other feuds of his barony to move to Controne.

Of the angevin age is news that Thomas Sanseverino, count of Marsico on January 9 1298 revenges to the abbot Pietro of S.Nicola denominated ground Lanza, site among Castelcivita and Controne, on which the cenobio had asked to the baronial Curia to form a Cannezzo for use of fishing to the part of the bridge that is on the river Calore. In a 1370 other document was read that Ruggiero of Altavilla, pronounced a sentence with which was prohibited to the inhabitants of Postiglione to molest the abbot of the convent of S. Nicola. To application of the monastery, king Ladislai, to confirm the privilege (7 December 1407) above-mentioned, clarified that the sentence had been emanated for his order, for which the obligation to the inhabitants of Postiglione to follow it.

The right of baron of Controne, that belonged to Pandolfo of Fasanella for the reserves listed in its diploma, passed then to the Sanseverinos, accounts of Mileto, Terranova, Postiglione, Capaccio and Fasanella and preserved up to the last count of Mileto, then rebellious, for which king Ladislao summoned the goods of it to the revenue. In the 1433 king Alfonso of Aragon invested Amerigo Sanseverino, gentleman of Montesano, Padula, Laurino, Capaccio and Controne.

Of Controne then Francis of Alitto of Cstelluccia was run over, also him ribell, for which Controne was granted to Ferdinando Vitelli of Castelluccia, imperial captain of lever. After Ferdinando Vitelli his successor was his daughter Camilla. In 1647 was feudal of Controne Diego Calves, when the people in weapons claimed various concessions and change to the in force statutes. It seems that the feud had had then other holders, among which Ruggiero Cavaliere, whose widow, maddalena Manganaro, possessed the feud in the 1707. It passed then to Marcantonio Garofalo, duke of Postiglione, from which the purchase the regal Curia on January 20 1760.

Finally Giustiniani writes that it was down some of the today's inhabited area, to the road of the alburnum and in the Valley of the Calore «on which a beautiful bridge of the Castelluccia with an only arc that leans on two hills ».

From November 30 to 01 december