The village is a famous seaside resort in the National Park of Cilento and Vallo di Diano. It is one of the municipality of Ascea fractions from which is 4 km away and has a great strategic location being easily accessible either by car or train. The long beaches are composed of fine sand grains, wrapped in a beautiful Mediterranean vegetation and wonderful olive trees. The crystal clear sea is turquoise and light blue shades and each year is awarded the blue flag. The magic cliffs of Punta del Telegrafo is characterized by coves and inlets dream; there are more hidden Baia d'Argento and Baia della Rondinella that are accessible only by sea. The ancient group of fishermen's houses is called "the Arab Quarter" and it is interesting to visit before you reach the charming nearby Velia where lie the ruins of an ancient polis of Magna Grecia. There are numerous musical and culinary events that take place each year attracting many participants. 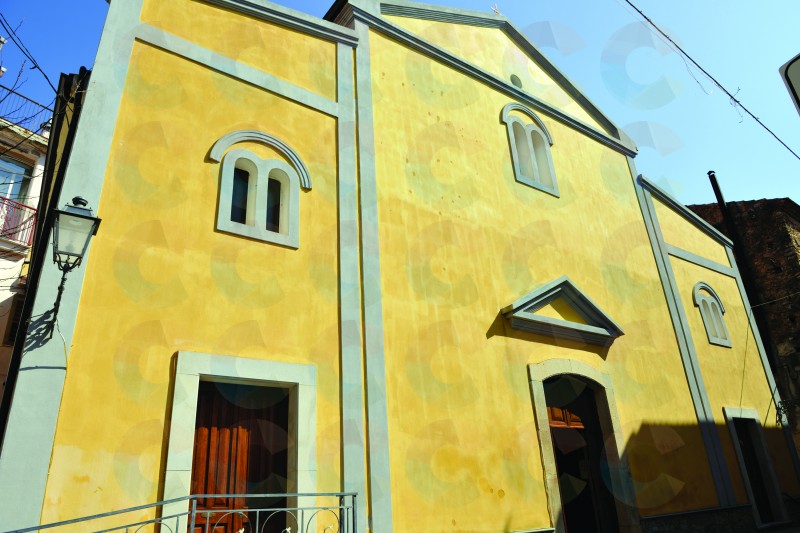 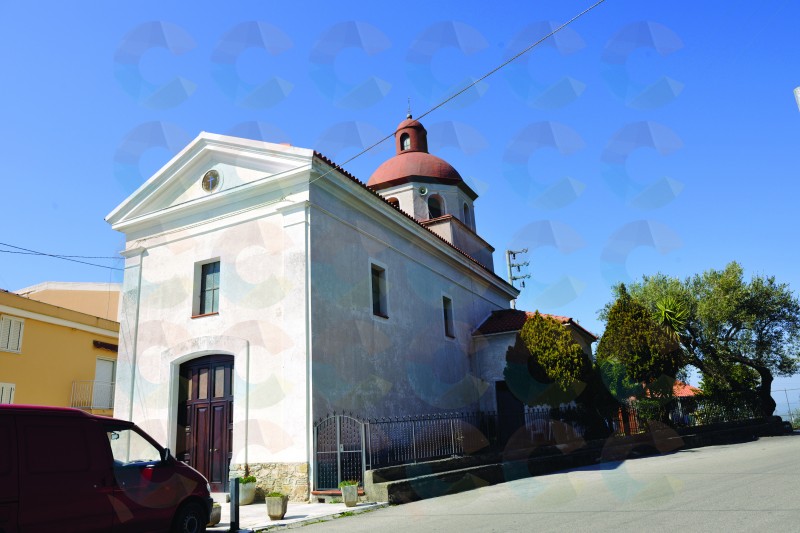 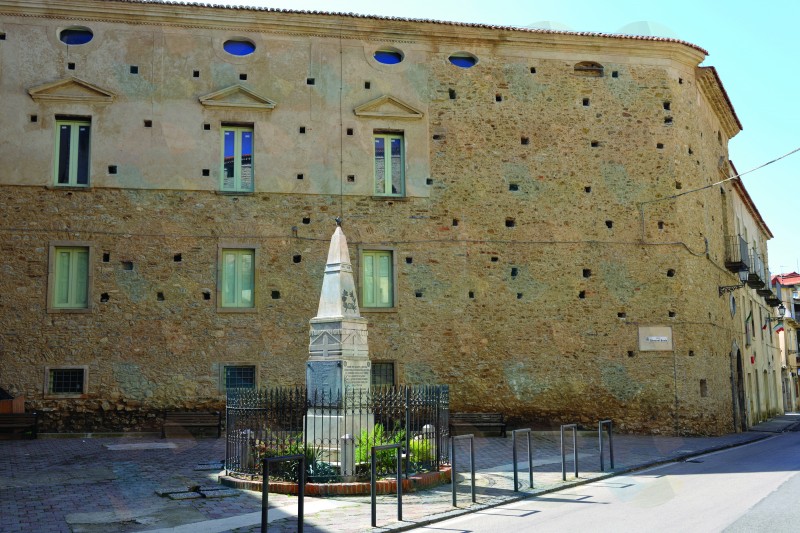 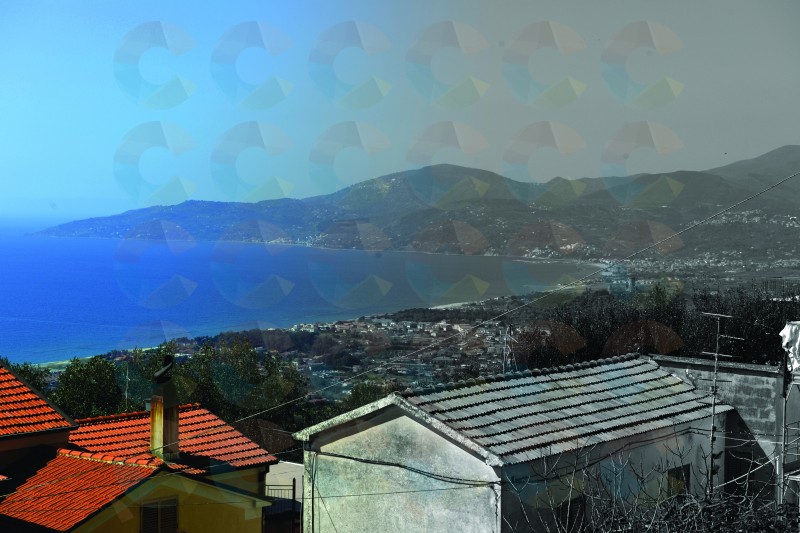 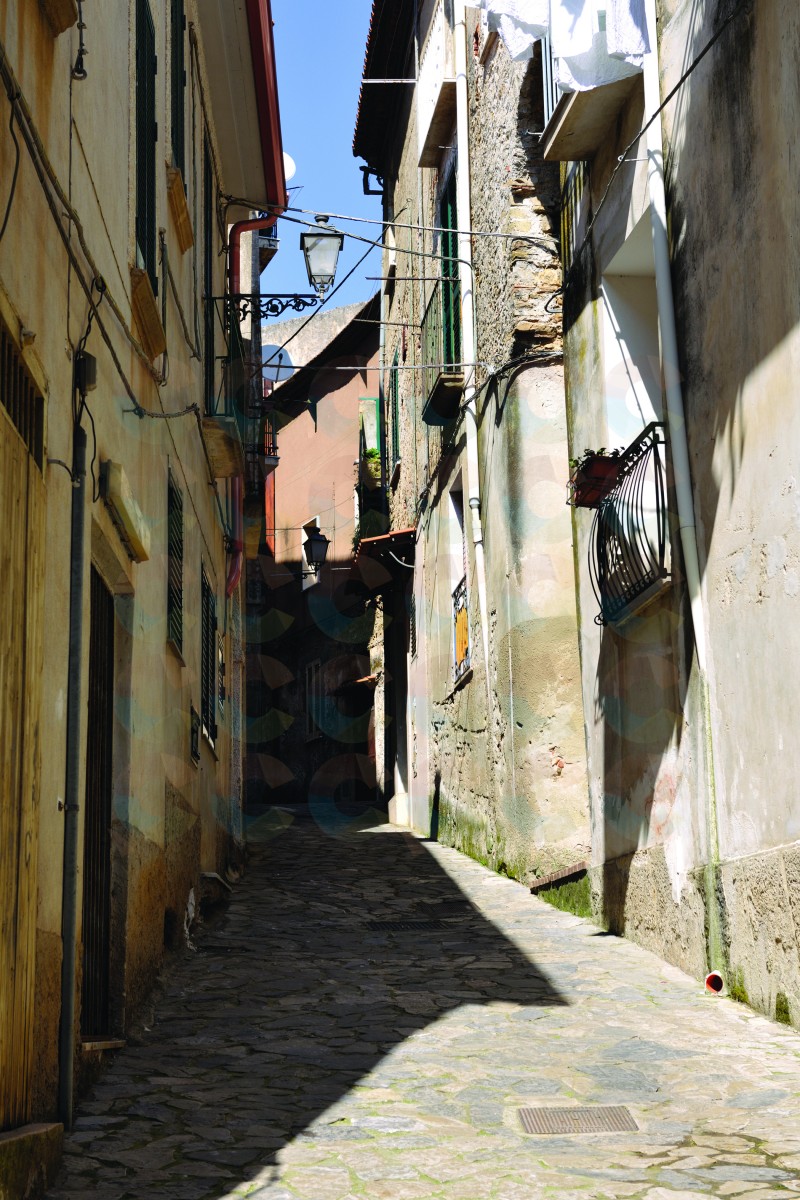 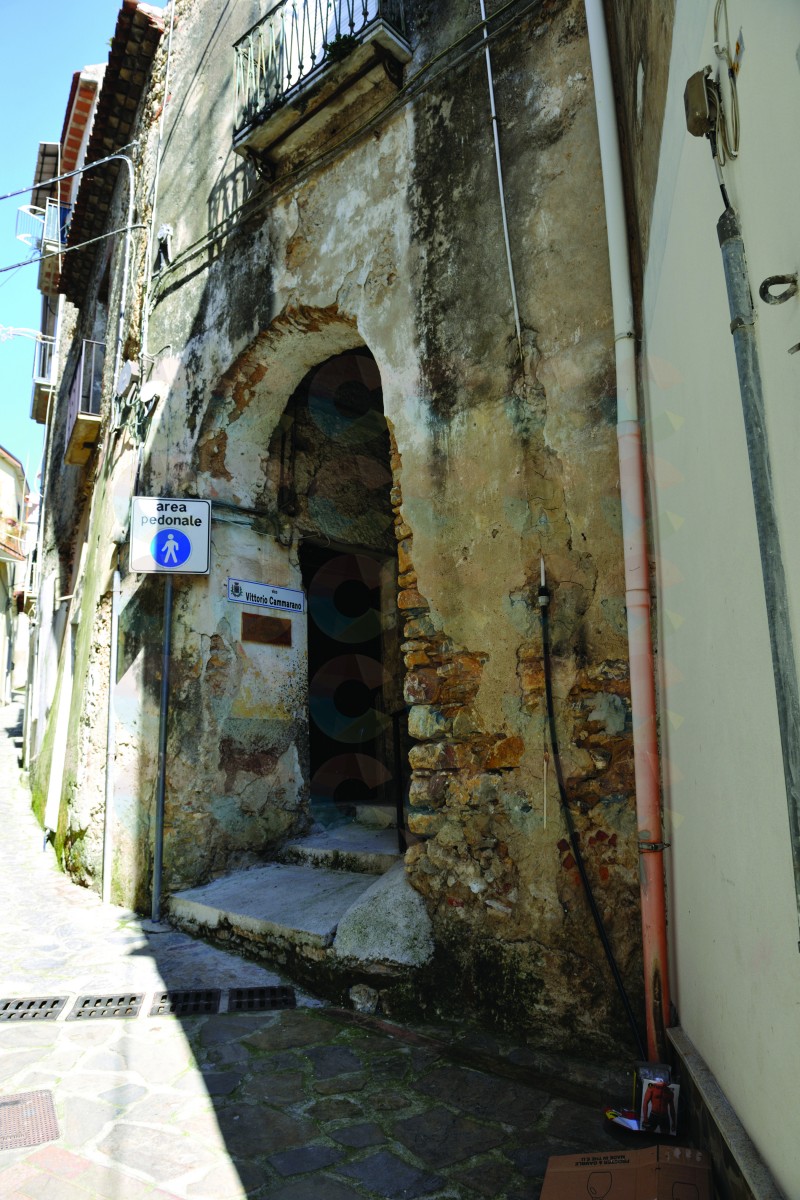 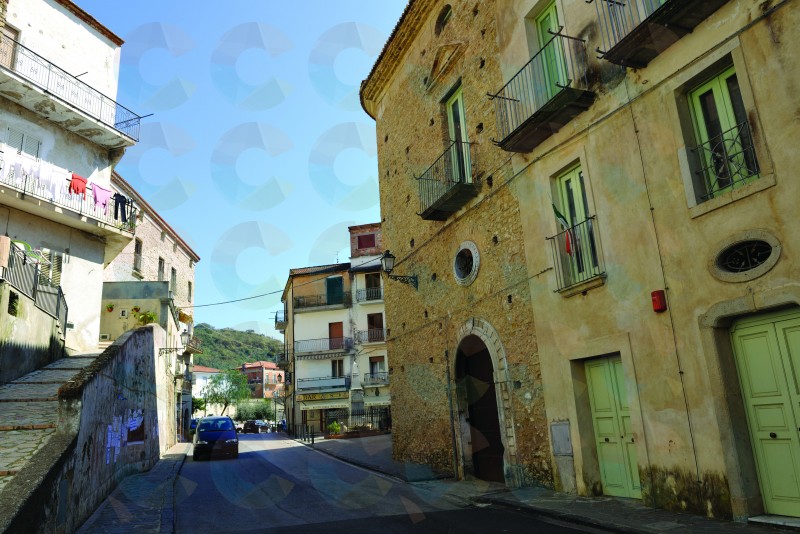 According to Antonini, the name derives from Greek alpha skia (= sineumbra) sunny, which contrasts with the nature of the places in Greek age,when the polis was surrounded by dense forests, such as those of the hill of Ascea that it joined with the forest crossed by the stream Bruca,whose waters, coming down from the forest under

Cuccaro Vetere went near the walls of Velia. It is, rather, that the name derives from «Isacia», one of the two islands (Enotridi) mentioned byStrabo and Pliny who were in the area, then submerged bysuccession of floods that have shifted the mouth of Alento overthree km far from the port, where Cicero saw the ship of Verre filled with preySicily.Archive of the Abbey of Cava lacks any useful news onthe village in the pre-norman age, despite the careful examination of the twodiplomas relating to Castellammare della Bruca-Velia.

And that is thepro soul donation «Alfanus de castello maris» to the Abbey of Cavaof the Byzantine Church of St. Quiricio on the Acropolis with allits appliances and the confirmation to the same Abbey of possession oflands owned by Robert from Trentinara and Jordan from Corneto toTerricelle. The documents also inform us of transfersof Greek families of Calabria in the territory of the present-day Cilento, asI have shown elsewhere.Since Ascea was in the barony of Castellammare della Bruca-Velia is by assuming that the village had been granted byFrederick II to Gualtiero de Cicala,one of the leaders of the conspiracy against the emperor.

It seemsthat Gualtiero had being defended in the castle of Velia, of coursenot the cylindrical Angevin Tower we see today, high on the ruins of the castle destroyedby the Emperor after the conspiracy of Capaccio. The Emperor claimed tax the assets of Gualtiero, giving thenthe fief of Castellammare with all his estates to his nephew of Riccardo di Montenero, Raimondo di Avella. After the death of the imperator, Pope Innocent IV, with his diploma, gave the fief to Gualtiero de Cicada. King Manfredi gave then the fiefdom, together with the principate of Salerno and the barony of Cilento to uncle Galvano Lancia. ButKing Carlo I of Anjou donated thefief of Castellammare {a. 1275) to Andrea and Boffilo del Giudice,Lords of Capaccio.In the 14th century the barony of Castellammare della Bruca withVillages of Ascea and Terradura and castra (fortified places) of Catona andTorricelle, were in possession of Amelio del Balzo.

Extinct without issue the del Balzo family, the barony was returned to the judge's family, who soldBarony for the considerable sum of 500 ounces, comments Mandelli,to Francesco Capano of Pollica. This alienated the fief in favour ofFrancesco Sanseverino from Lauria, whose coat of arms, to say of Antonini,was carved in two places of the Castle of Velia. Sanseverino purchasedthe barony with the villages of Ascea, Terradura and Catona. Following the resounding failure ofthe Holy House, in the 1700, creditors named their representative Lucio Caracciolo, Duke of San Vito.

In 1731 the fief was sold per d. 87,450 from creditors ofHoly House to Joseph Stephen Maresca of Ascea. From this fellow (m. 16March 1761) feudal ownership passed to refusing to Nicola Maresca (6 February1789.

Feast of St. Nicholas of Bari

Feast in the garden of olives

Second half of august

Festival of the rabbit