Gurga (late Latin for gurges, tis = eddy, water's surge: for the sources of the Alento). Autonomous University up to its aggregation to Stio, of which it is fraction now. From Salerno Km. 70. 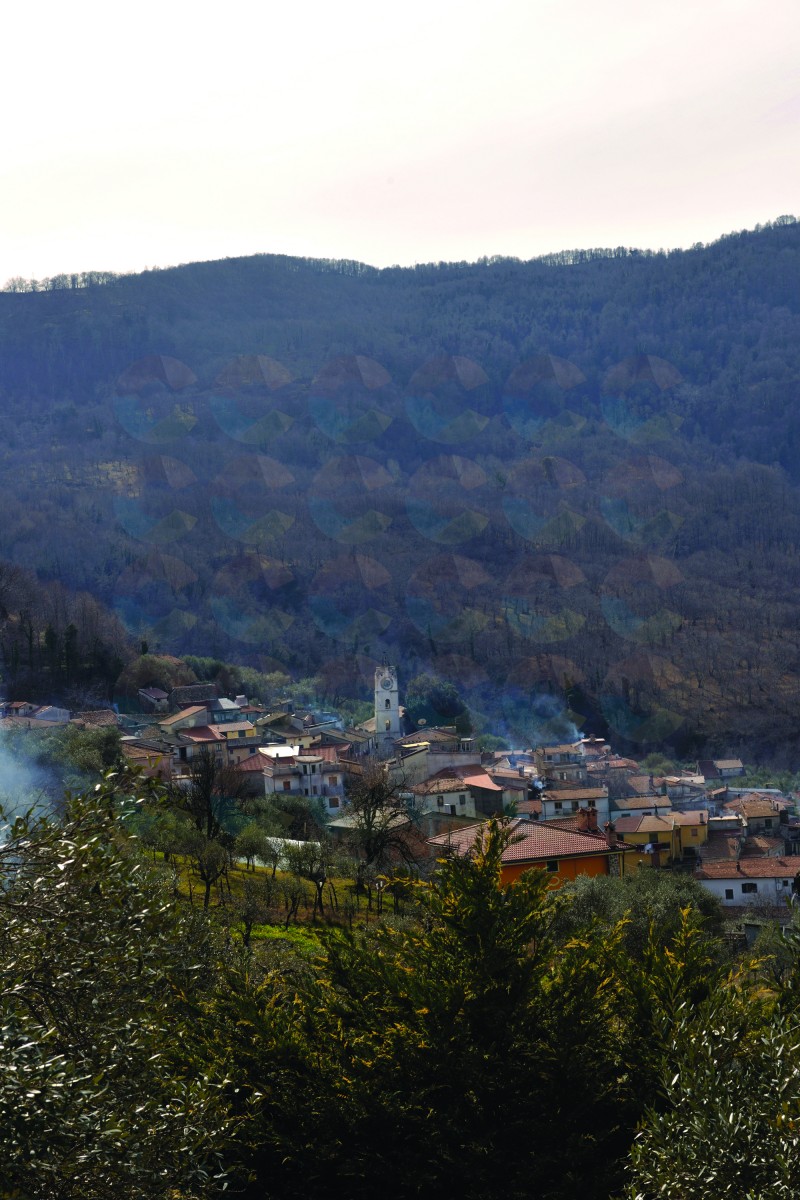 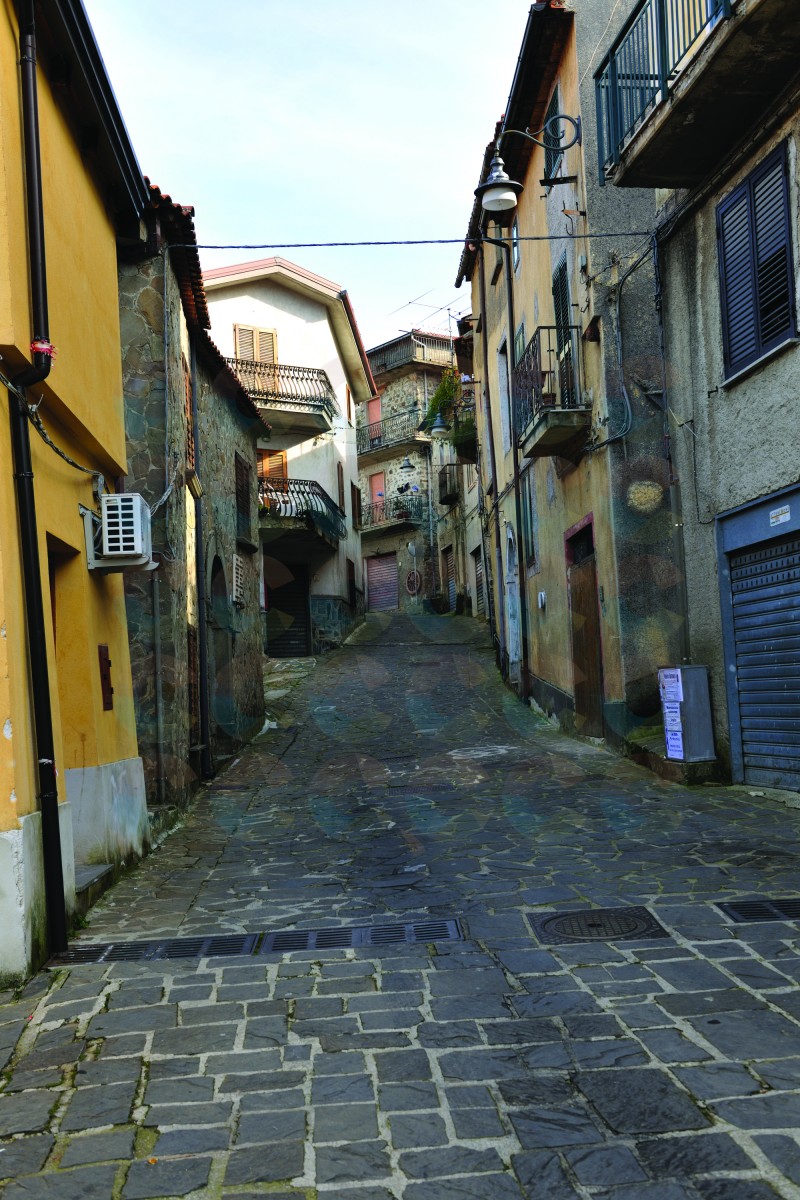 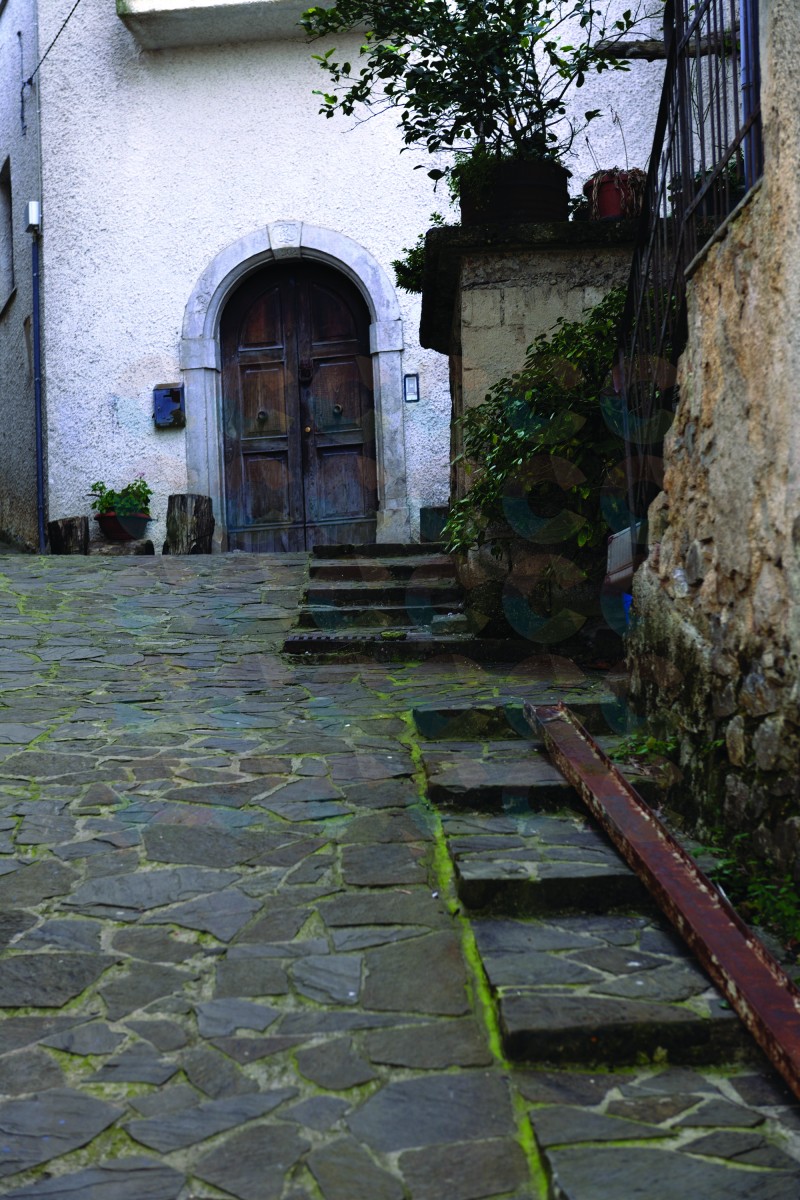 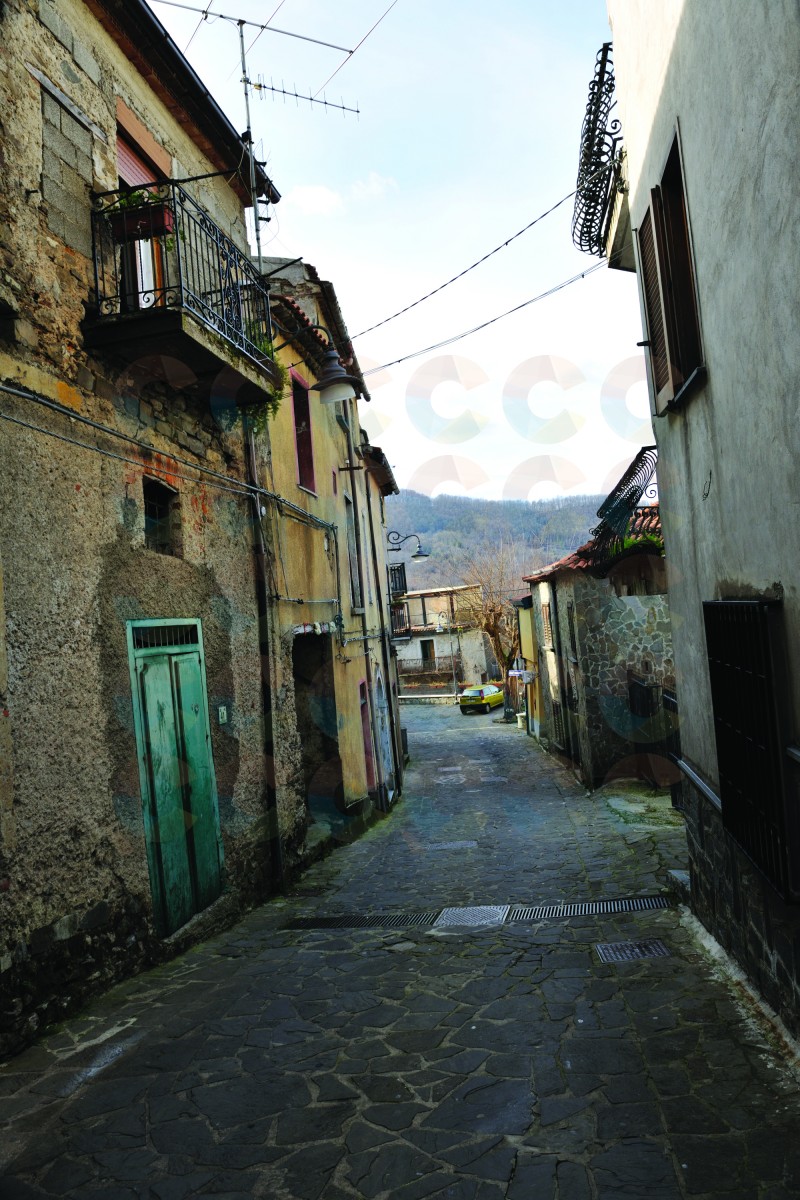 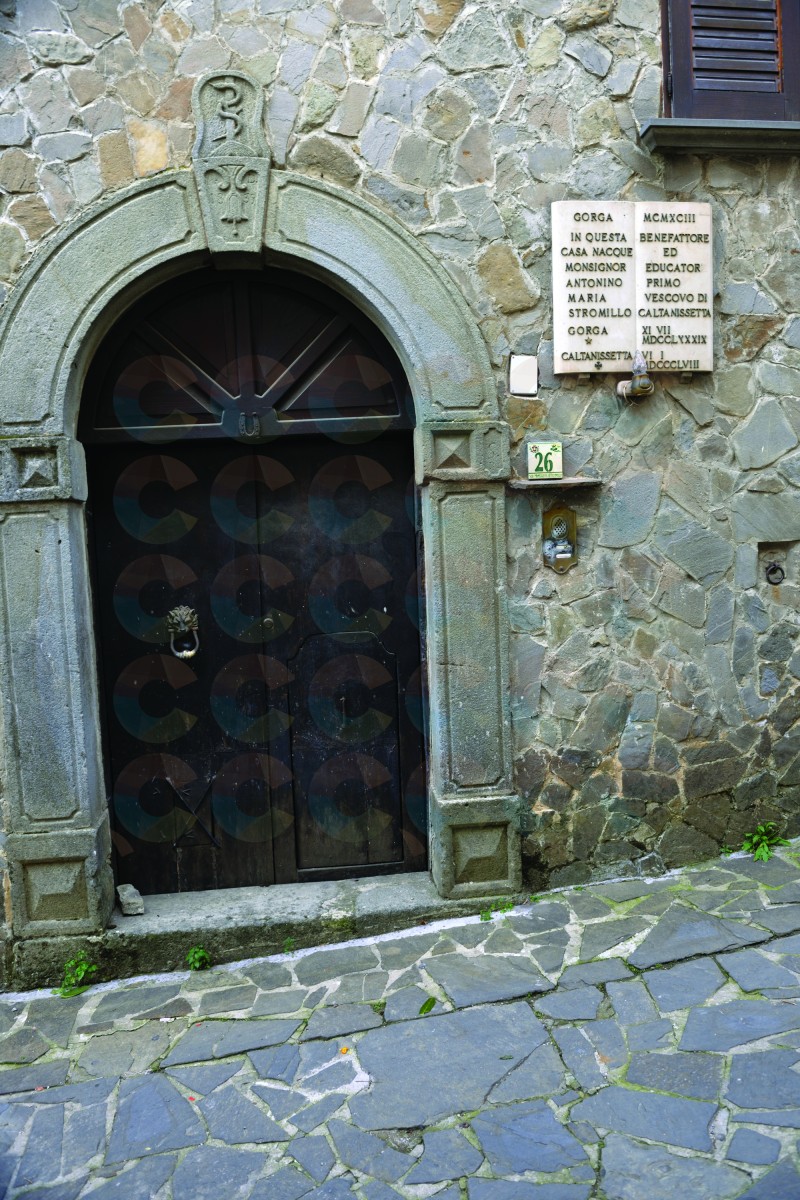 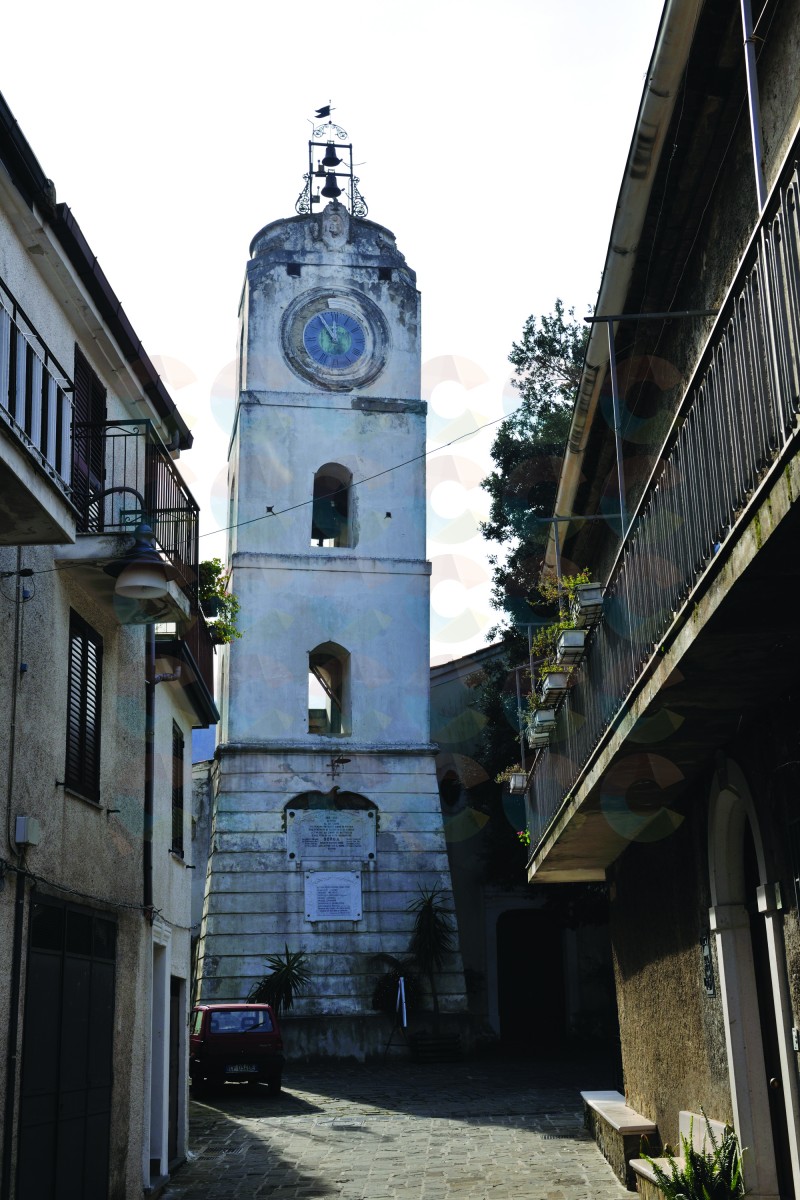 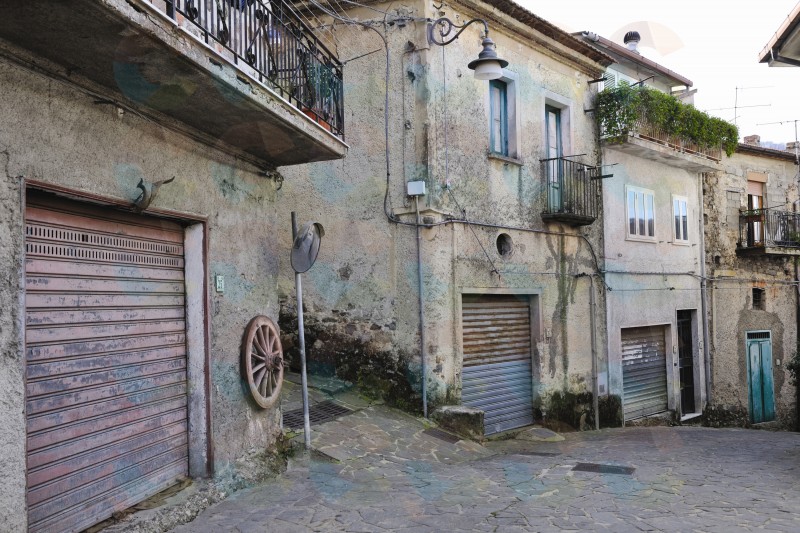 Also Gorga as the other villages followed the fates of Magliano and then those of Stio to which was united (1811) in the French decade.

Two documents of the second half of '5oo inform about provosts, in that period, to the university. With the first document Anthony Suazo, asks to the mayor (Francis Merlotta) and the sindicaris (Guglielmo Rubeo and Anthony Casciudelotto), (8 November 1581).

In the account (notar Donato Anthony Galeota) of a held parliament September 2 nd 1590 (proxy for the collection of some incomes specified in a real decree) it speaks of «dominoes Julii Cesaris Santori capitanei Magliano et casalis», of local the chosen and of those of Magliano Vetere.Antonini remembers a native of the place, the humanist Camillo Valio.

From the censuses an increase of the population results between 1532 and 1648 and one decimation in the 1656. In fact, in 1669, thirteen years after the plague, Gorga was numbered to 11 «fires» and that is as soon as 66 inhabitants, while in 1648 they amounted to 480. In the '7oo the demografic increase was constant. The protocols of the above-mentioned notary Galeotas give us useful news on the events of the hamlet. Legally interesting is a constitution on November 13th 1593 for the declarations of the agreements.

On the occasion of the marriage of Victoria de Flora of Gorga with Virgilio of Rodio, his relatives assigned a dowry of 420 dukedoms, of which «Tercentum in pecunia» and 120 in mobile (laundry, furniture) goods of which, however, the list misses us. The Di Stefano, speaking of the marriage celebrated in the 1597 among the physician Francesco Anthony Galeota of Gorga with Santoro of Laurino, widow of Ottavio Aiscora, also of Laurino, speaks of a dowry of well 900 dukedoms.

Among the participants to the Synod of mons. Brancaccio (1629) we find the name of Decio Galeota of the barons of Monestarace, Novi, Gioi,Cuccaro e Magliano.