Turraca, Toraca, Torraca. Autonomous University until its elevation to Municipality. From Salerno km.152. 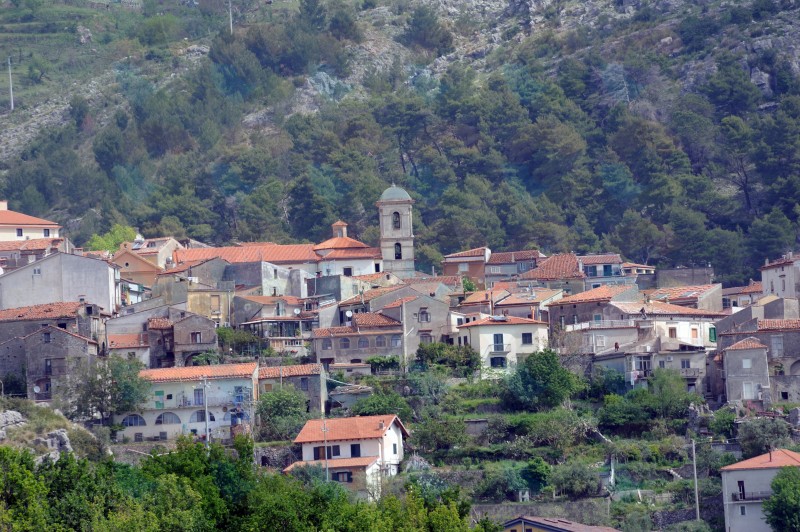 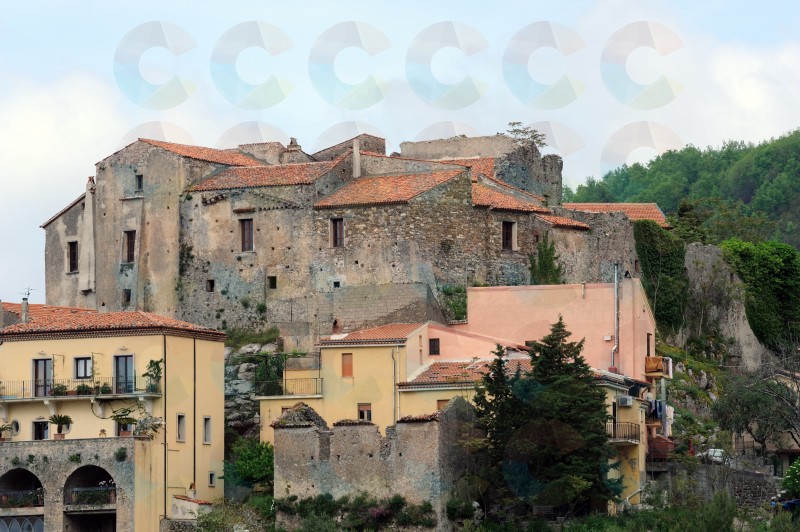 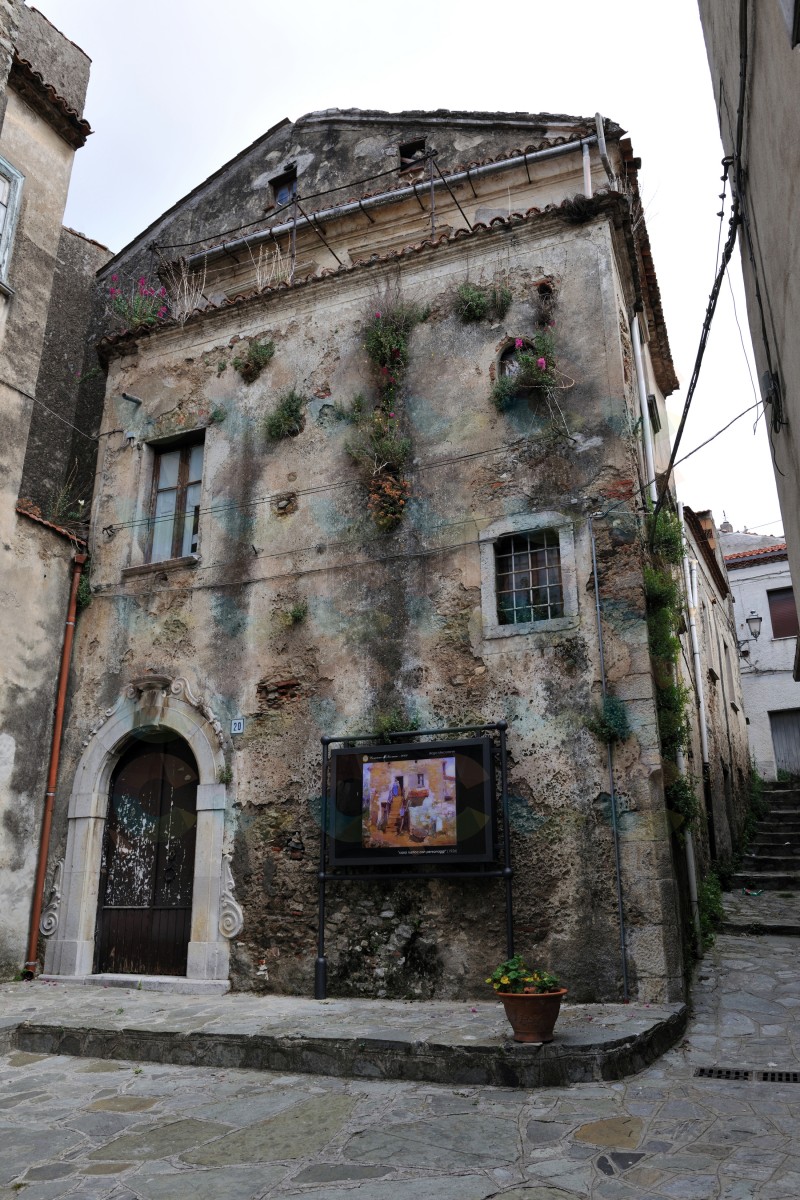 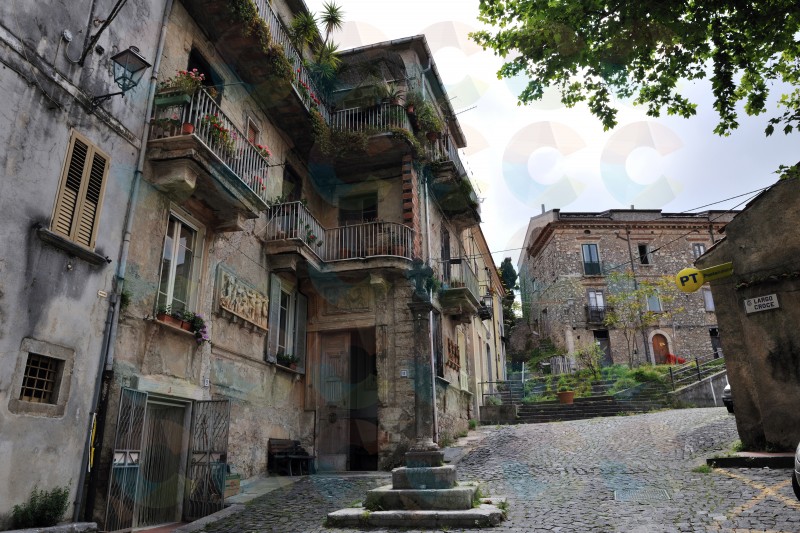 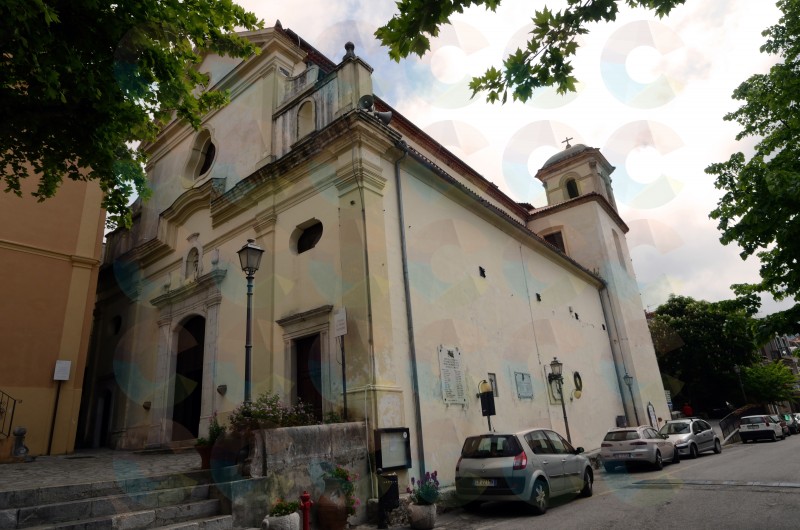 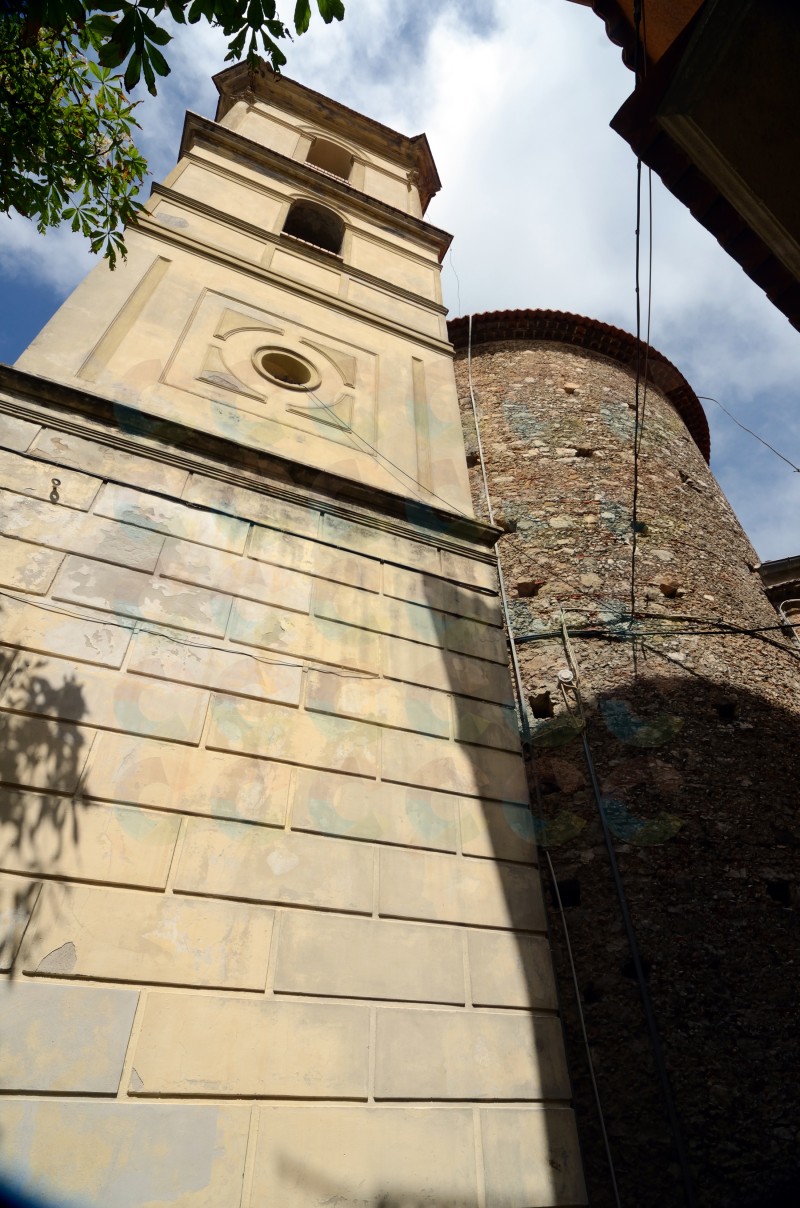 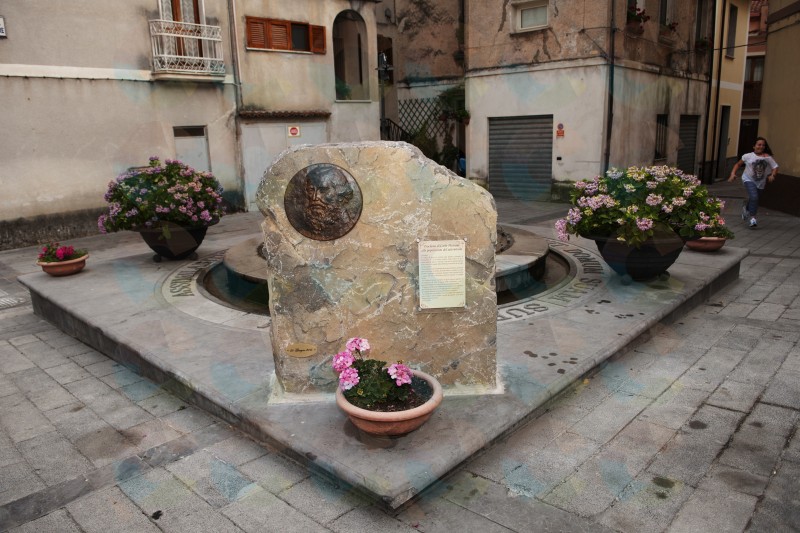 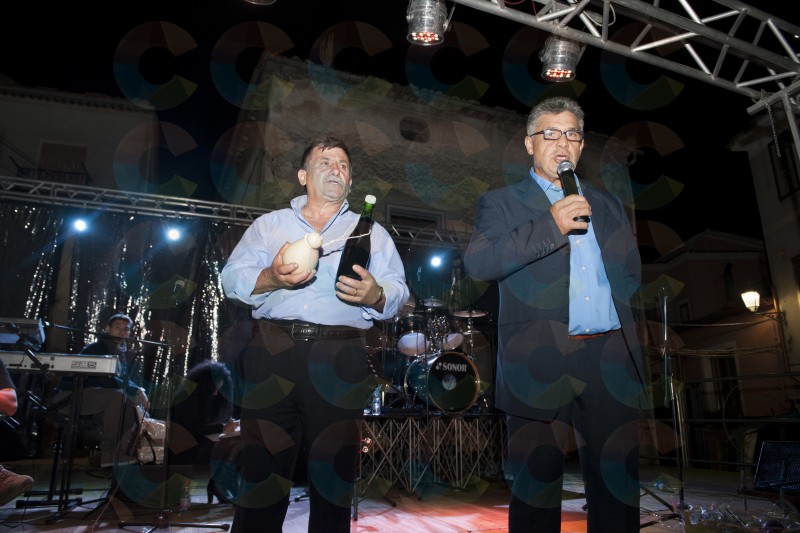 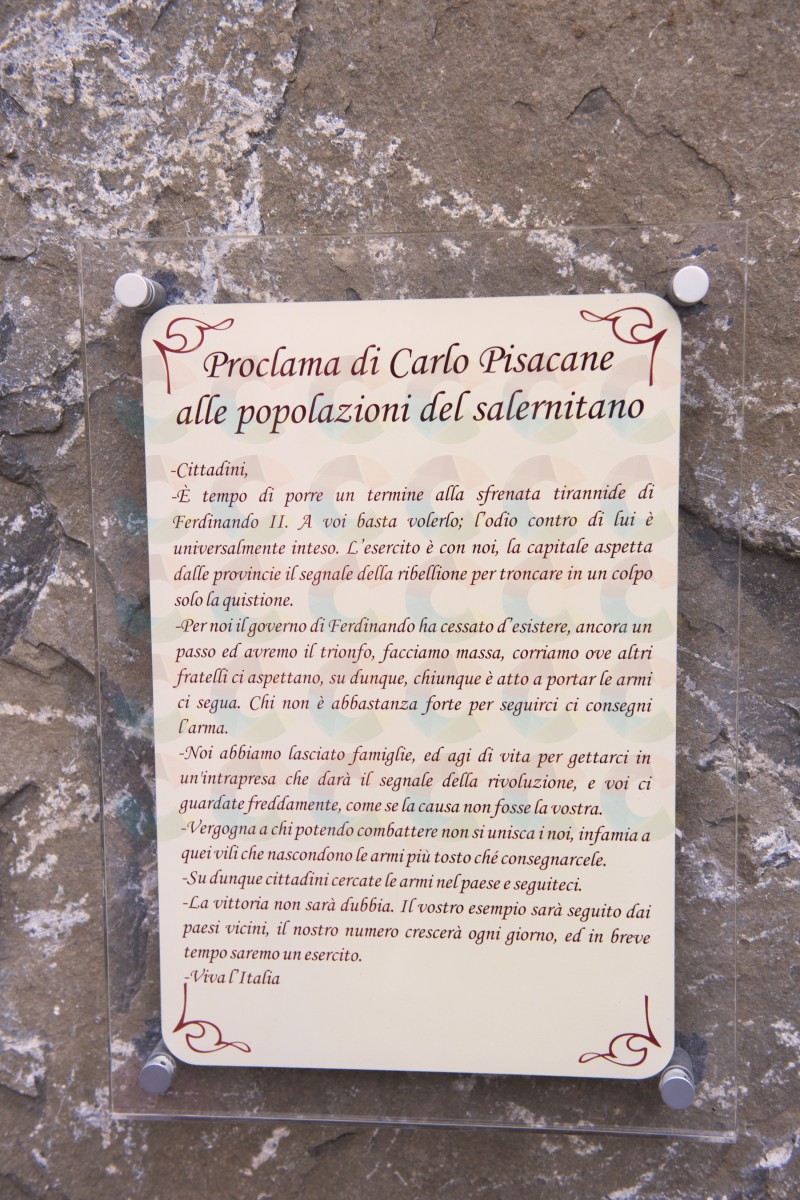 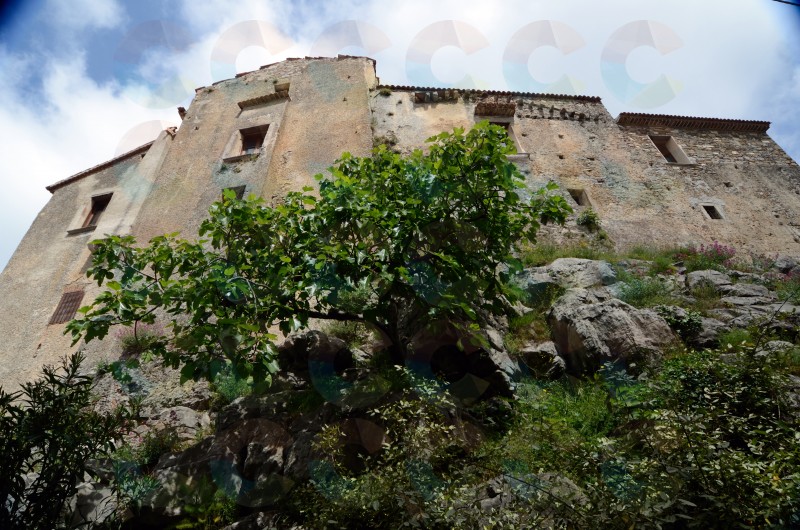 Cappelli writes that the Saint monk Fantino (Infantino) livedin Mercurion, but between 951-952 moved in Southern Cilento, at Torraca, where he died and where, in a small church there are his remains.

Since, as Germano Giovannelli affirms, S. Fantino Junior from Tauriana made «back that route, which in sec. VIII and IX had kept his brothers, moving in «Southern Italy in search of peace and tranquility to escape iconoclastic persecution » it must be supposed that here he is the abbot of Mercurion, who was an affectionate friend of St. Nile.Turraca is then between the villages that « Alphanus DivinaProvidentia sanctae Salernitanae sedi Archiepiscopus » included in hispastoral letter, in the Diocese of Policastro that Archbishop entrusted to monk of Cava Peter from Salerno elevatingthe dignity of bishop (1066-1067).

In angevin age is then news of Bartolomeo of Torraca, « pro-ditor », who had property in Policastro. About the rebel Andrea fromTorraca is also news in the same registers. From a parchment ofLaurito it finds that the feudal lord of Torraca was Francesco Sanseverino, count of Lauria, who had given in sub-feud in Torraca toThomas from Laurito.On February 19, 1391 Biancuccia, daughter of Andrea Mercatante of Castelluccia and wife of Antonello Pellegrino of Diano, named Maso Valente di Diano prosecutor for the sale to Matthewfrom Laurito of half of the Castle (village) of Torraca.

On March 25, 1392 Maso Valenti, prosecutor of Biancuccia,widow of Thomas Laurito, sold to Matthew Laurito, procurator of Antonello and Giovannella of Monforte, half of castle of Torraca that Biancuccia had in common with the son (Antonello) of her first husband, and that held in fief by Francesco Sanseverino, and other feudal goods existing there for 30 oz.

On October 4, 1397 Louis II of Aragon, at the request of MatthewMonforte, guardian of Giovannella and Antonello, sons of Tommaso Monforte of Laurito and Biancuccia Mercatante, gave the consent and confirmation for the sale of half of Torraca (Appliances of Policastro) and Turturella made to him by BiancucciaWho possessed it in fief by the count of Lauria, Francesco Sanseverino, withthe obligation to respect the feudal duties.In Cedolario is news that in the '700, the feud belonged toVespasian Palamolla (11 May 1774), which was succeeded by his brother Bonaventura (d. 22 June 1798), from which it was transferred to the paternal nephew Vespasian (5 November 1803).

The last-named, registered in the Register offeudal lords, had three sons: the first two did not have descendants,while the third one had joined the Order of Malta. At thedeath of the latter (10 February 1909) the sole heir feudalwas the sister Teresa, who had married in May 25, 1853 the nobleman FrancescoPaolo Marigliano.Giustiniani gives the feud to the family Gambacorta and at the beginning of800 to the family Palamolla with barony.

Torraca was well-known for its coppersmiths going around the whole of Europe and that immigrants, undertook to turn also to the Americas.Tancredi writes Torraca burned by the French in 1806 and the baronial castle of Palamolla which hosted King Ferdinand on 15September 1852.

Feast of Our Lady of Cordici

At beginning of august