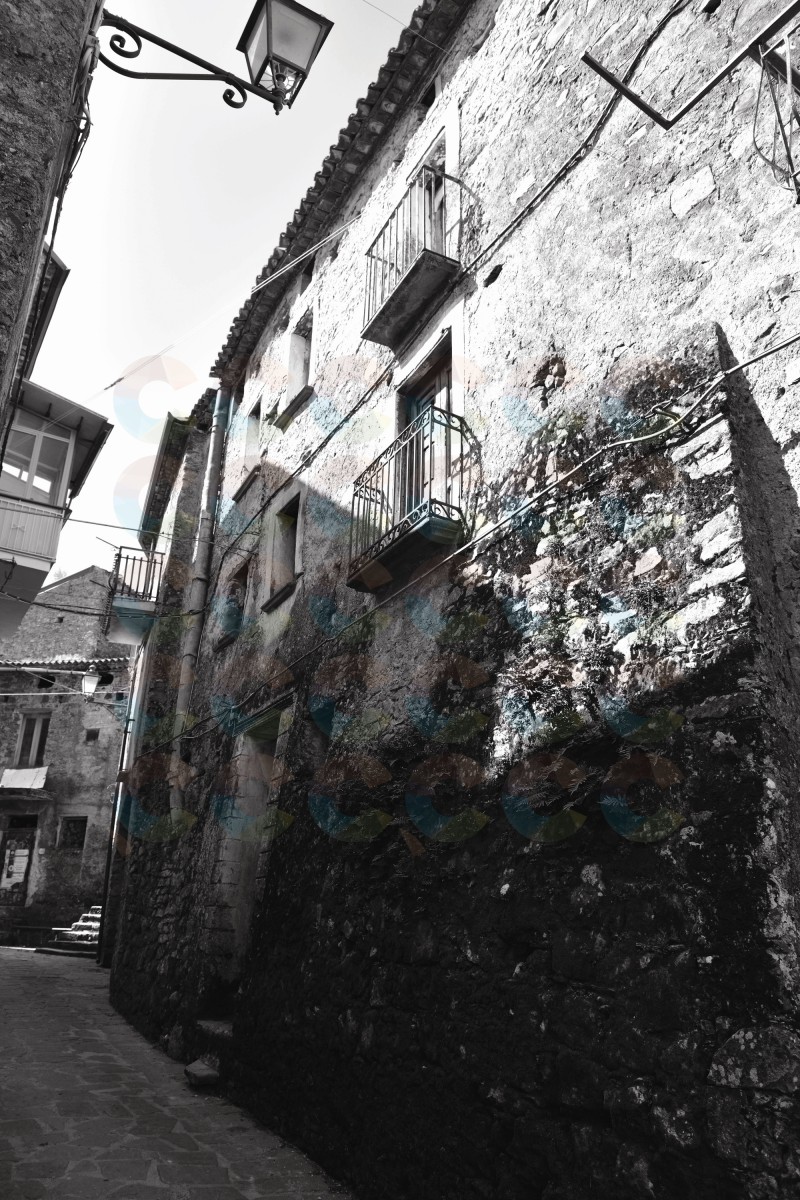 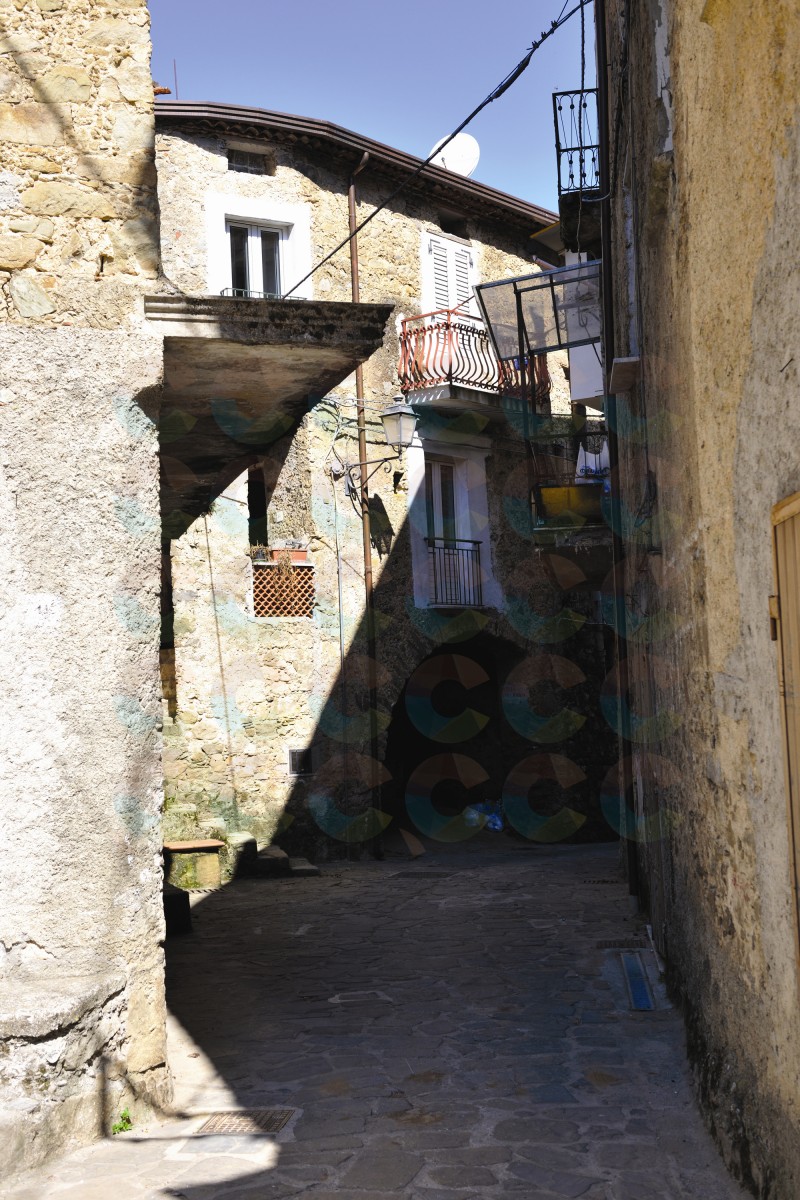 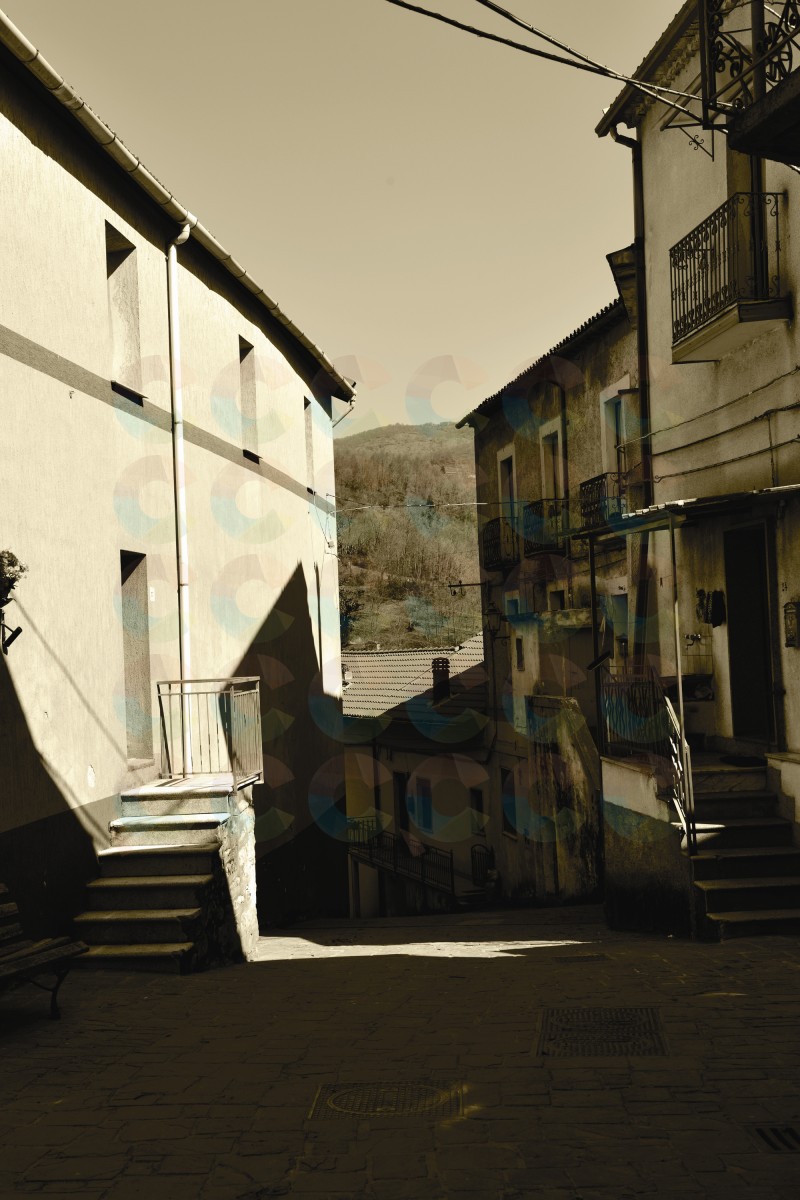 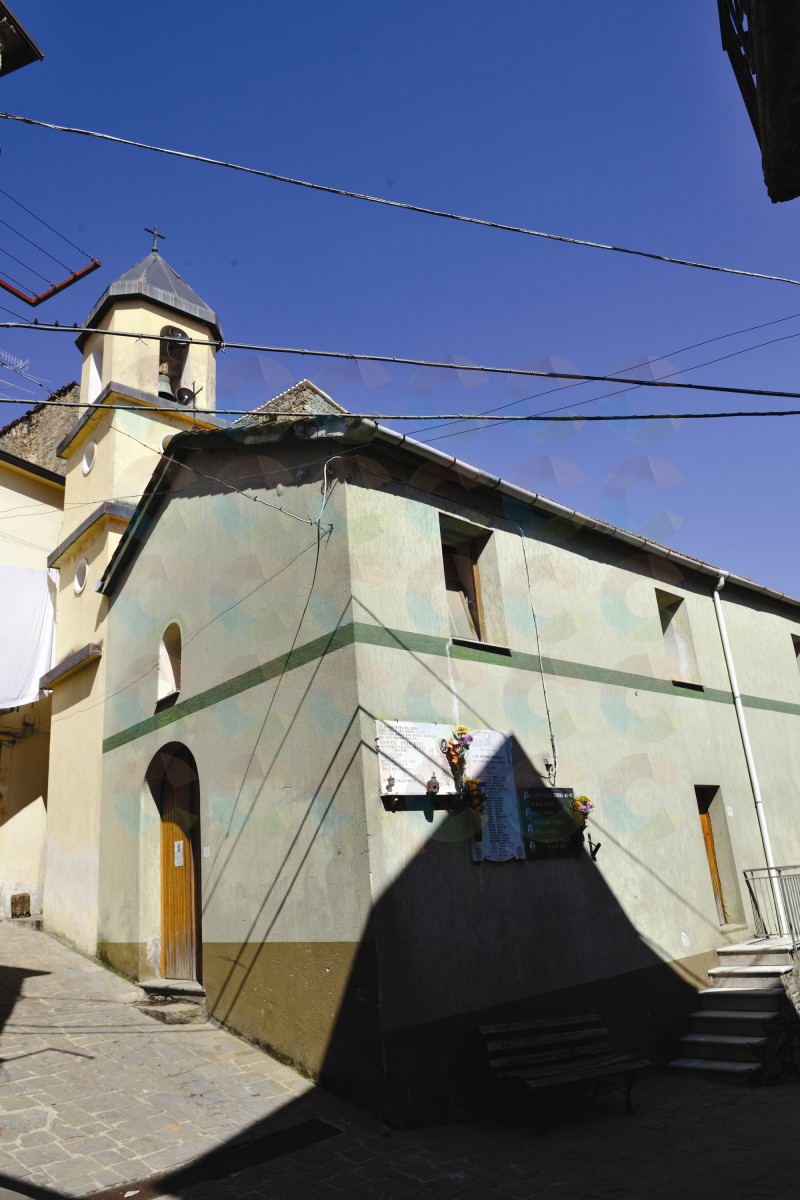 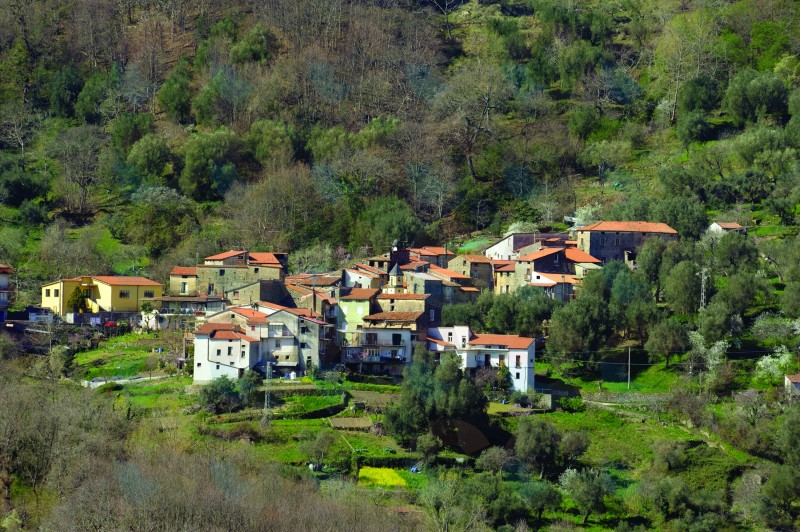 The surrounding toponimis confirm the existence in the place of italo-Greek monks. Rather, perhaps really here, better that elsewhere it is permissible to suppose the existence of a «laura», also because still in last century the place kept on being note from the holy one, S. Cecilia, that the ascetics revered in the newspaper kiosk that saw them reunited in the prayer (S. Hermits' Cecilia).

Antonini situates the village to «a West mile of Castinatelli to the strata of the mountain of the Cavallara exposed to north wind and in place where for everything they are spring of clear waters».Giustiniani adds that there is a stream, that unites it with Red River and with the other said Del Lampo that goes to take it to the harbor of the Molpa. Some documents reveal that in the 1508 Berlingieri Carrafa, lord of the state of Cuccaro, had sold de to Giacomo Goffredo of Cuccaro the jurisdiction of the civil causes of S. Nazario and Eremiti.

In 1571 the territory and the hamlet of Eremiti were sold to Giovan Francis Ravaschiero with the clause of the ransom from Prosperous Arcuccio. This, twenty years after, resold the feud for 6000 dukedoms to Marcello Ramignano. He, as soon as two years later ( 1593) « sold castle of Eremiti to Giulio Caesar Salaia de Civita de Chieti for d. 6150 », realizing a profit of d.150. Purchases of grounds from city of Chieti, in the Principality and expecially in the barony, could be explained with the fact that bishop of that city had been designate the dissolute D. Alfonso, bastard child of king Ferrante, which had gotten in gift from his father commends of the abbeys of S. Giovanni to Piro and of S. Maria of Pattano.

Giustiniani also remembers that the hamlet was possessed by the Dorias of Angri, heirs of the princess of Centola, which the jurisdiction of the alone criminal causes of the hamlet was attributed, while that civil and mixed belonged to the baron Bernard del Buono. Near the hamlet operated an only notary Don Jan Bartholomew.

The rediscovery of an ancient village