Lentiscoso, Lentescosa, Lentiscosa. Autonomous university up to its aggregation to Camerota (km. 12). From Salerno Km. 158. 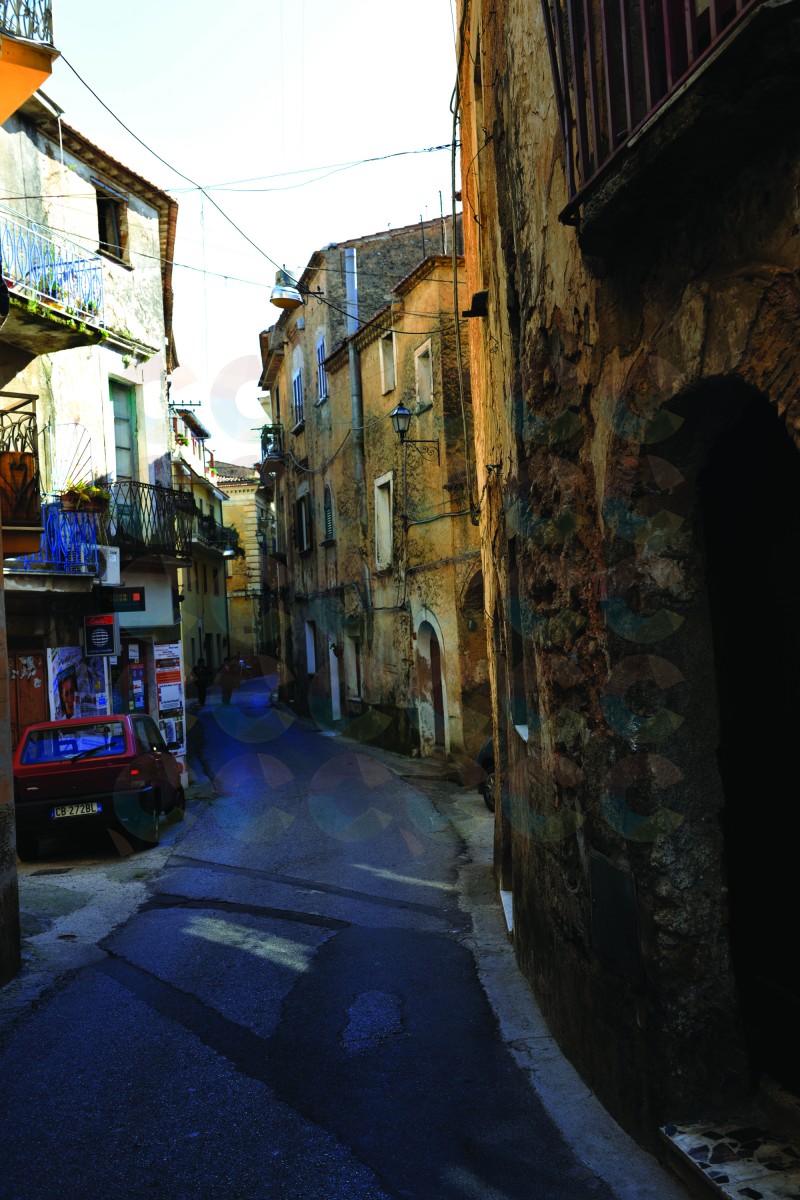 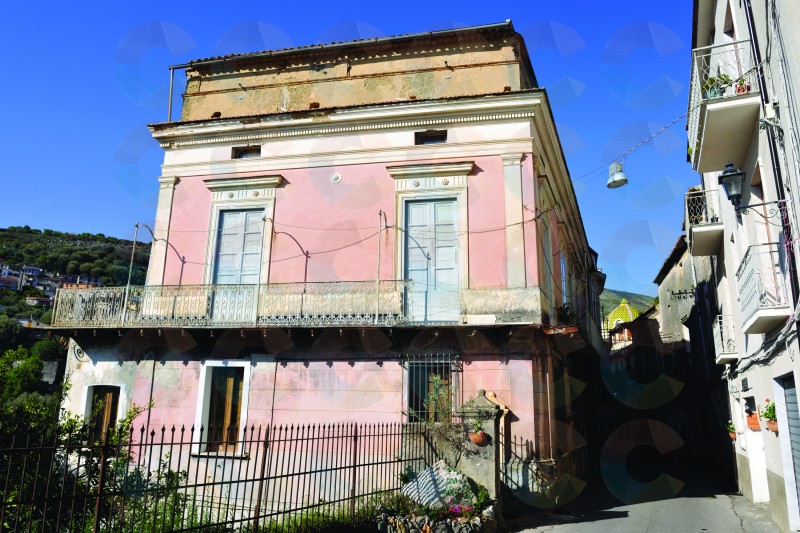 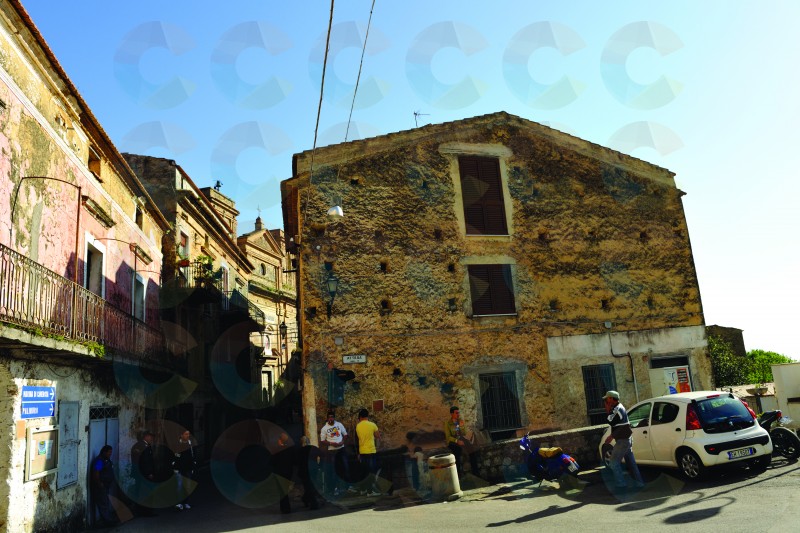 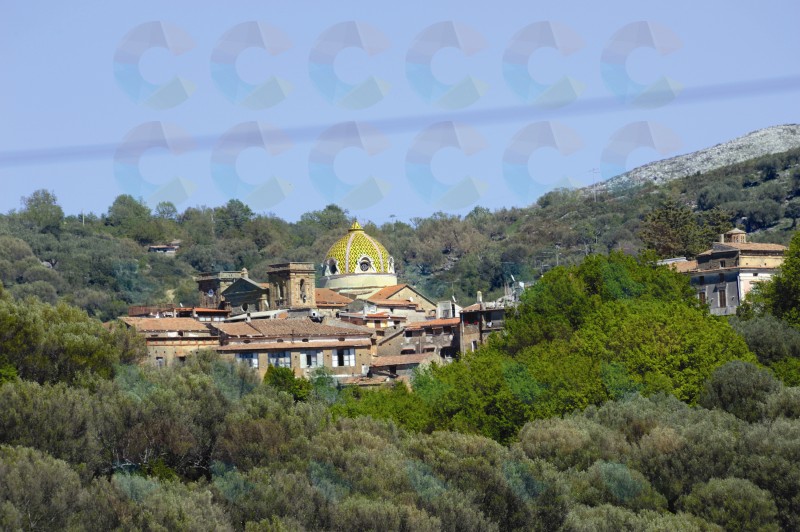 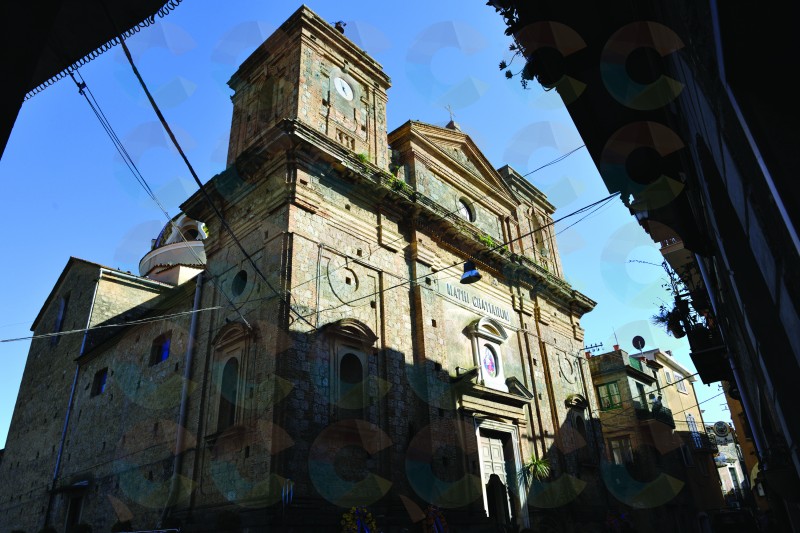 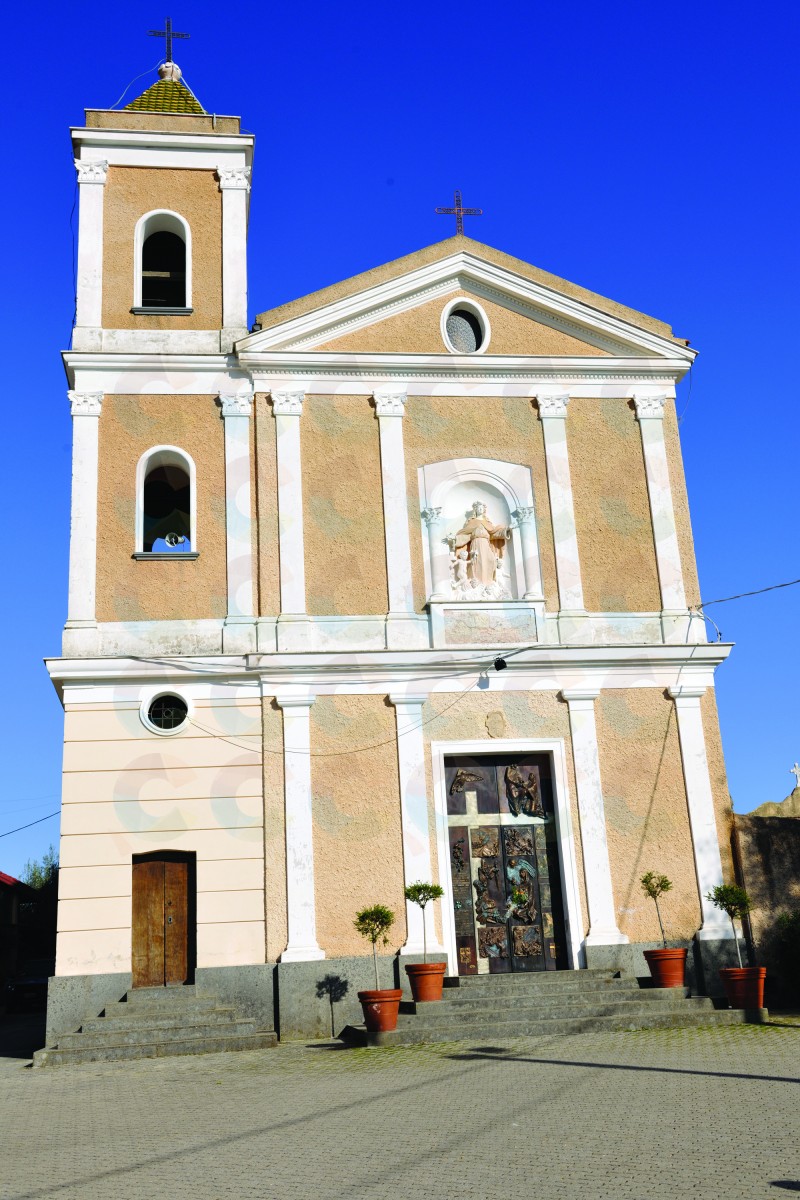 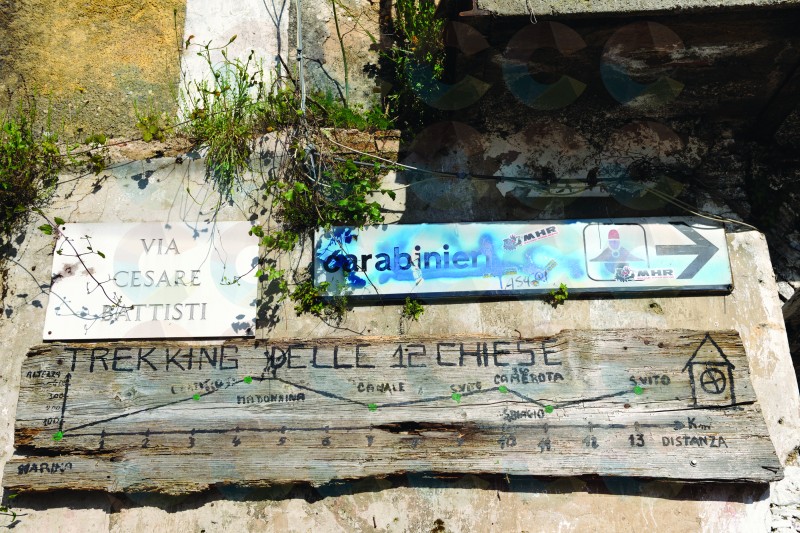 Name of medieval age, from latin lentiscus. The village, hamlet of Camerota followed the fates of it. Already in the '600 it was feud of the family of the marquises of Camerota.

In a document dated to December 23rd 1779, we read of Giandomenico Salerno, for succession of his father Luca (d. 27 July 1774). The heading of it, however, concerns only the «portolania», since the feud belonged to the family Marquis.

He says of his 550 inhabitants between agriculturists and shepherds, and of the population from 1532 to the 1669. Still 13 years after the 1656 plague the population was almost a bystander of that one of 1648.

From 1st to 4th september and 15th july