Autonomous University until its aggregation to Casaletto Spartano (km. 3). From Salerno Km. 143. 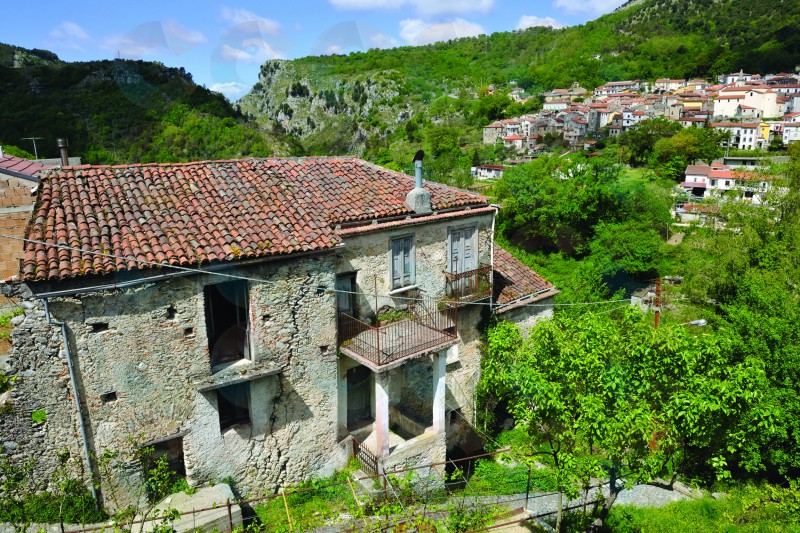 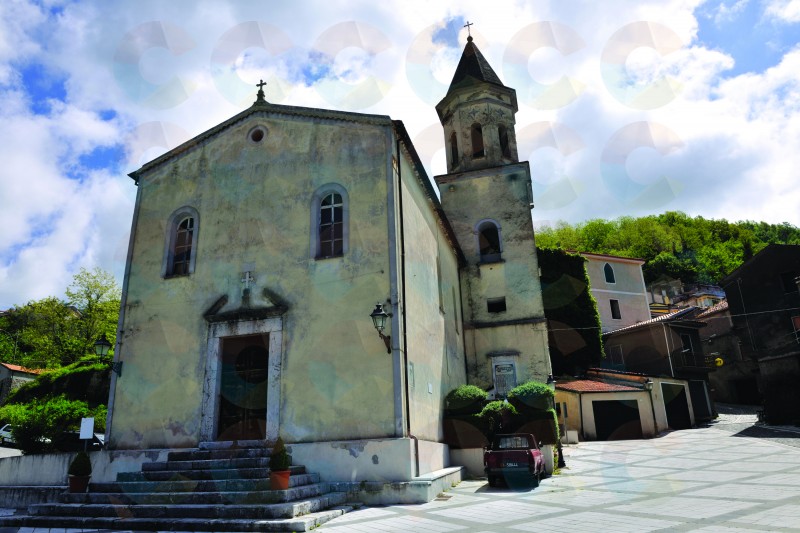 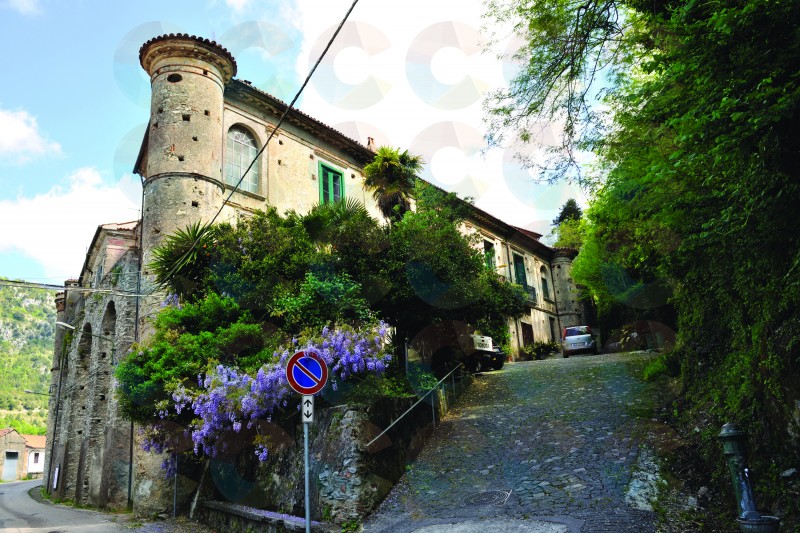 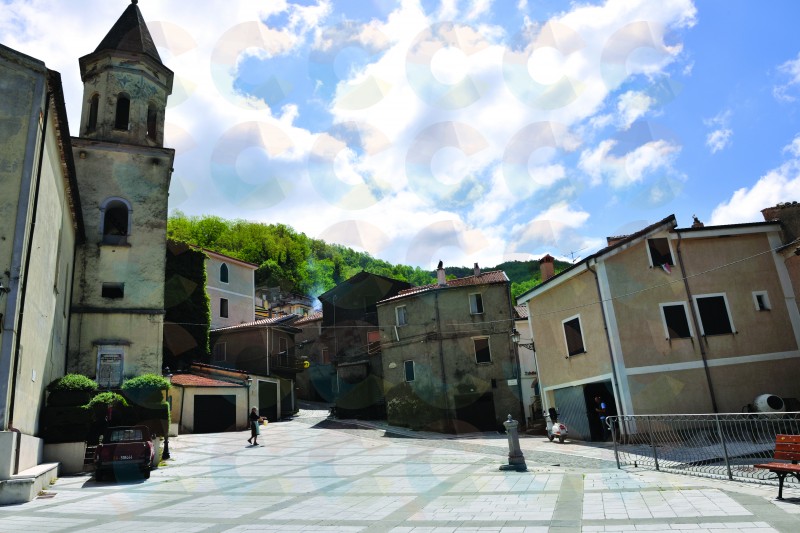 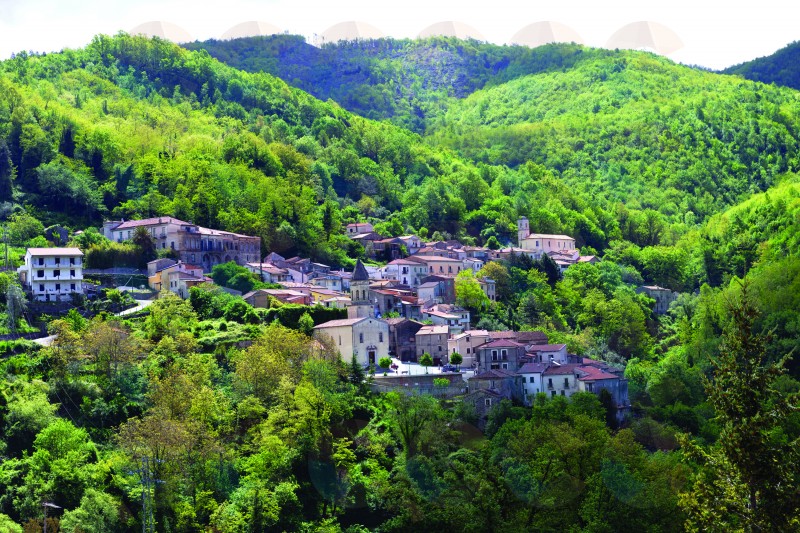 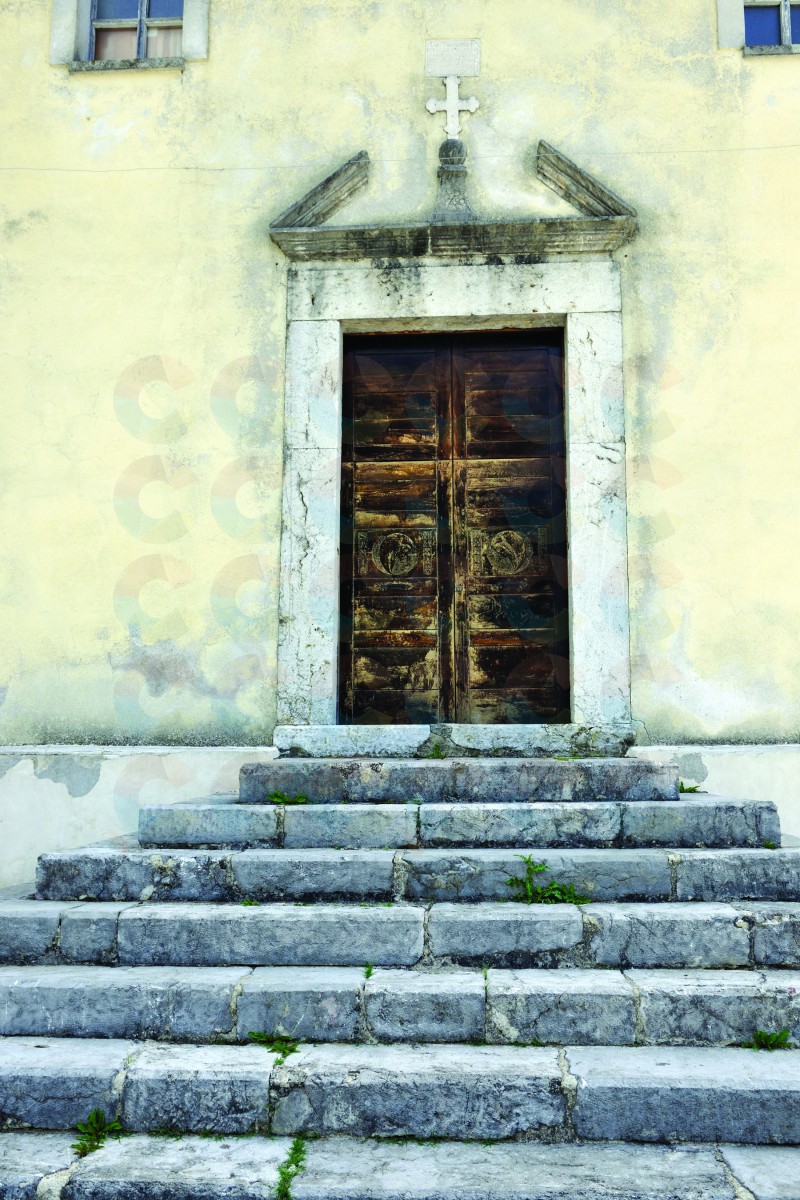 Giustiniani puts the village in a valley surrounded by mountainssix miles from the sea of Vibonati and 70 from Salerno. In the pastthe village had 960 inhabitants, all dedicated to agriculture.In 1696 Ettore Carafa, Count of Policastro, sold the village to Carlo Carlotta (or Gallotta?) for ducats 3260.

Scipione Gallotta alreadyhad in the territory of the country the village of Tornito.The February 11, 1778 to his father Mario Gallotti (d. January 14, 1768),who had the header of the barony of Battaglia for waiver offather, Charles, was succeeded by his son Mario Antonio.

The family Gallotti,who had owned an estate for a period of over 200 years,was thus ascribed by the Court conservative of Nobility ofthe Kingdom, the Register of feudal lords, in the person of Baron Mario,successfully predicted to Antonio and sons Charles, Joseph, Johnand Antonio.By Giustiniani is learned well from the censuses from 1532 to 1669,when the population was more than halved by the plagueof 1656.

Our lady of Martyrs