Morigerale, Morigerati. Autonomous university up to its elevation to Municipality. From Salerno km. 135. 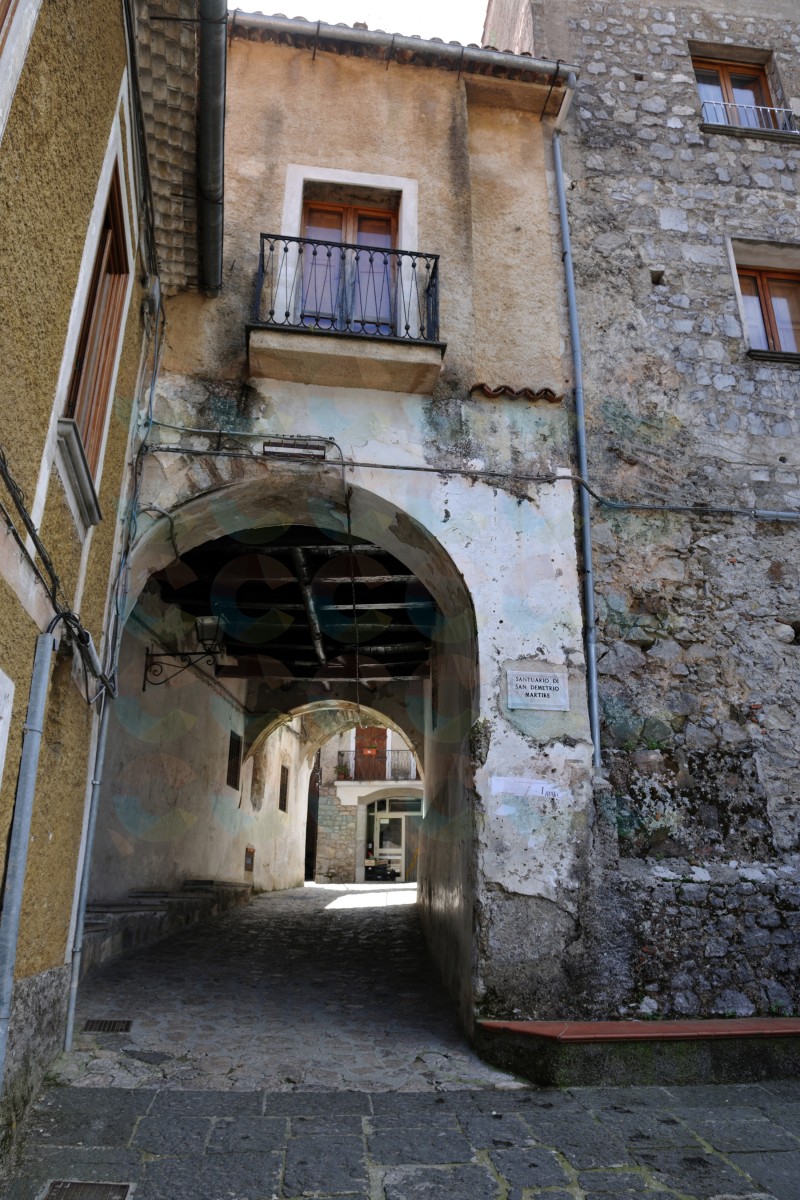 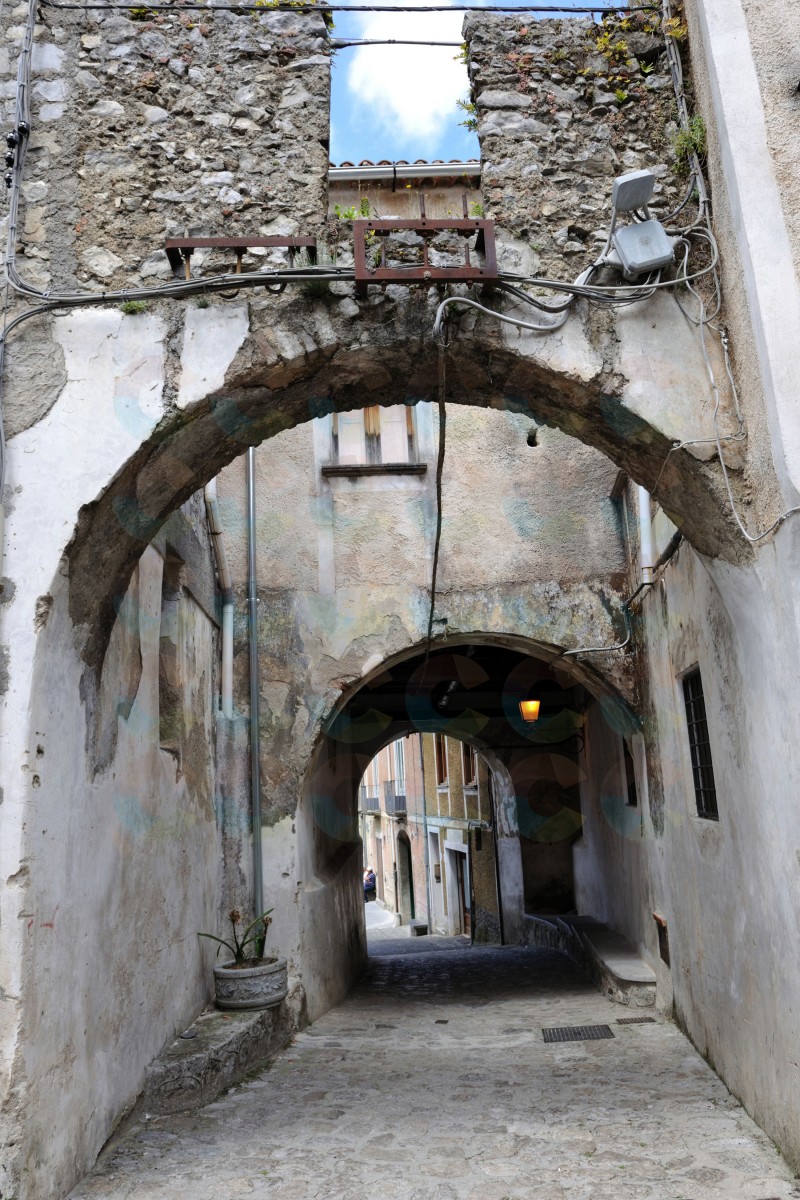 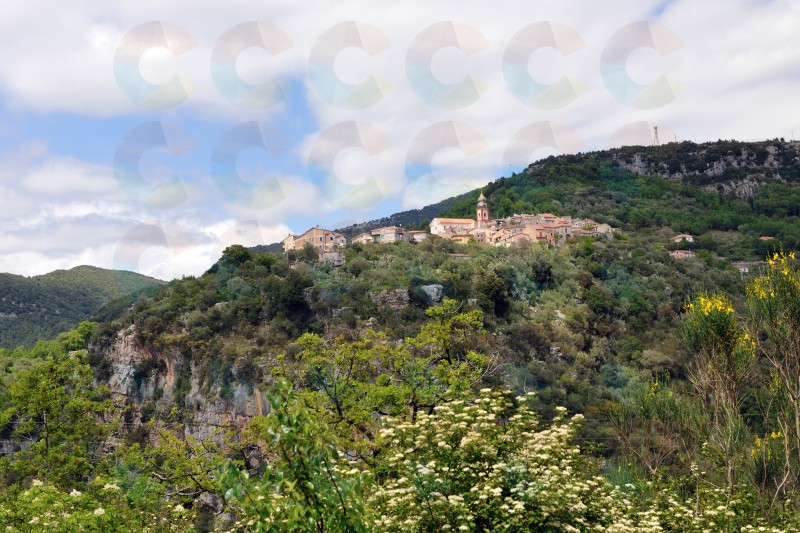 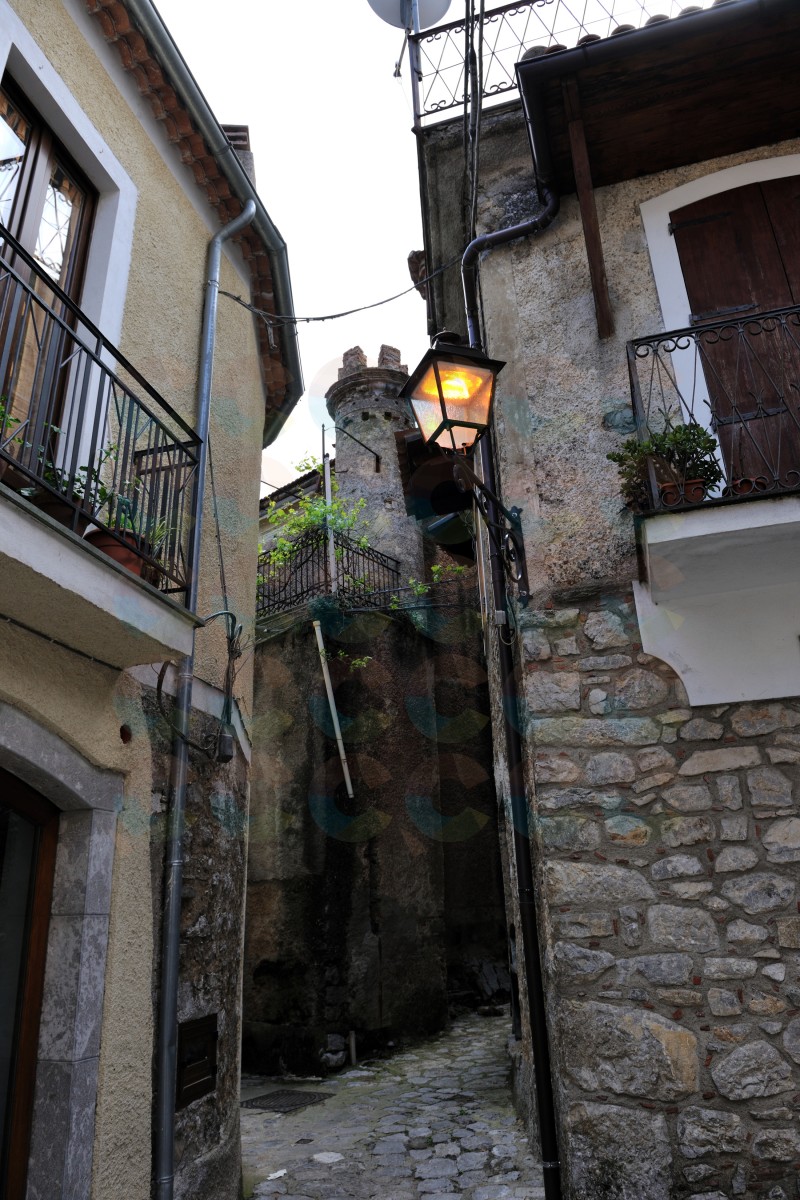 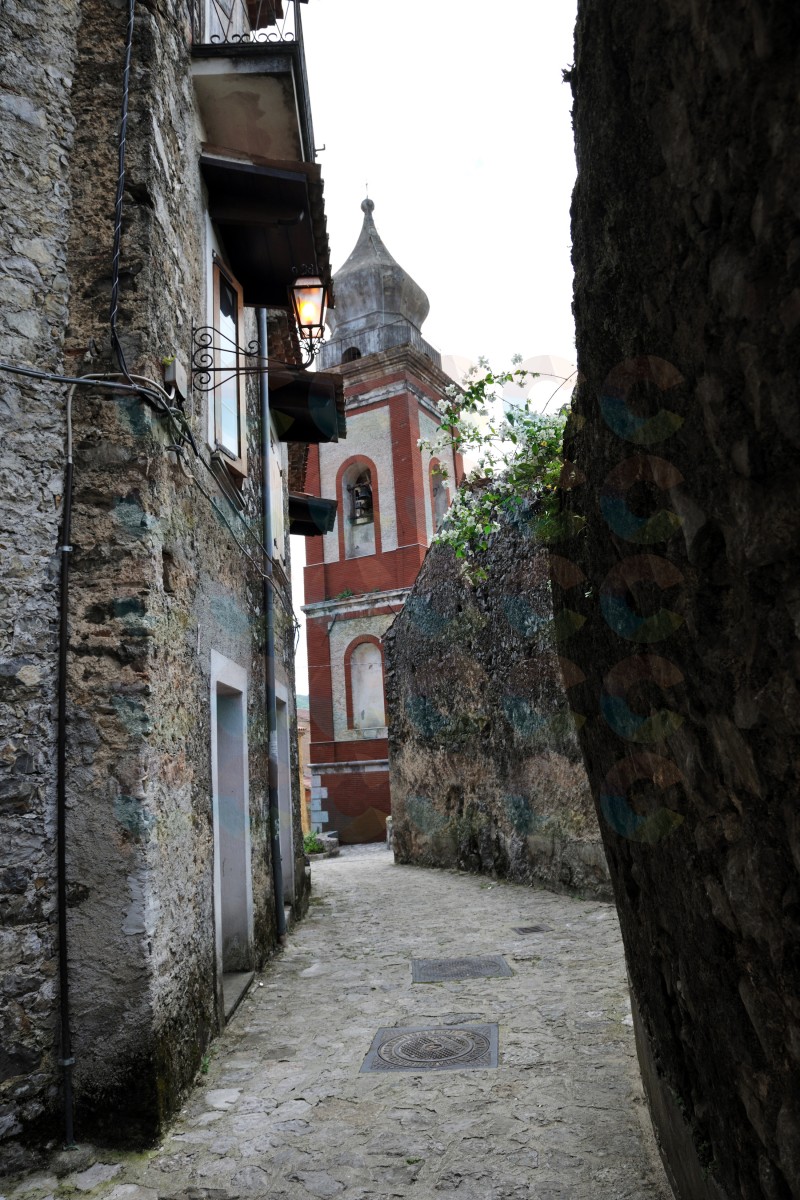 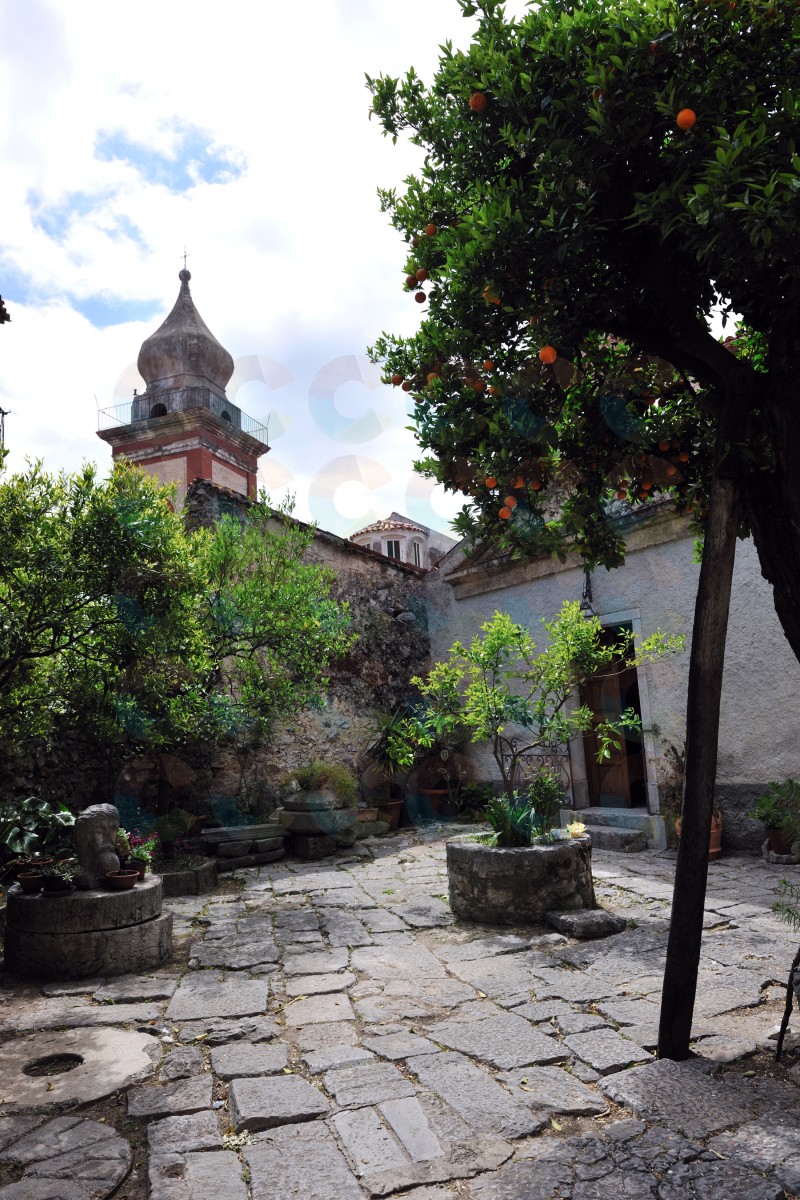 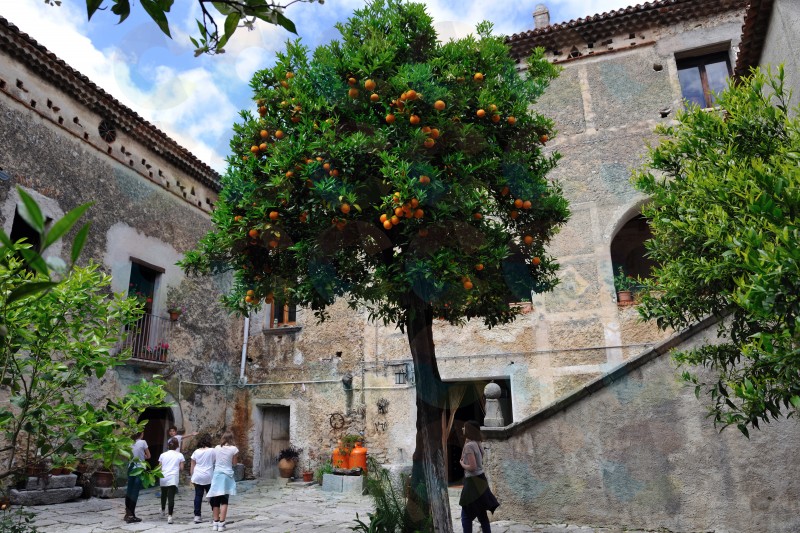 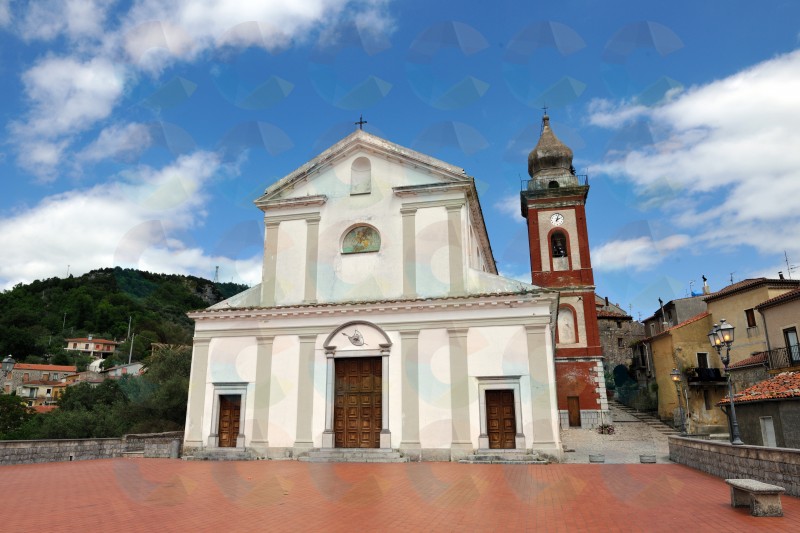 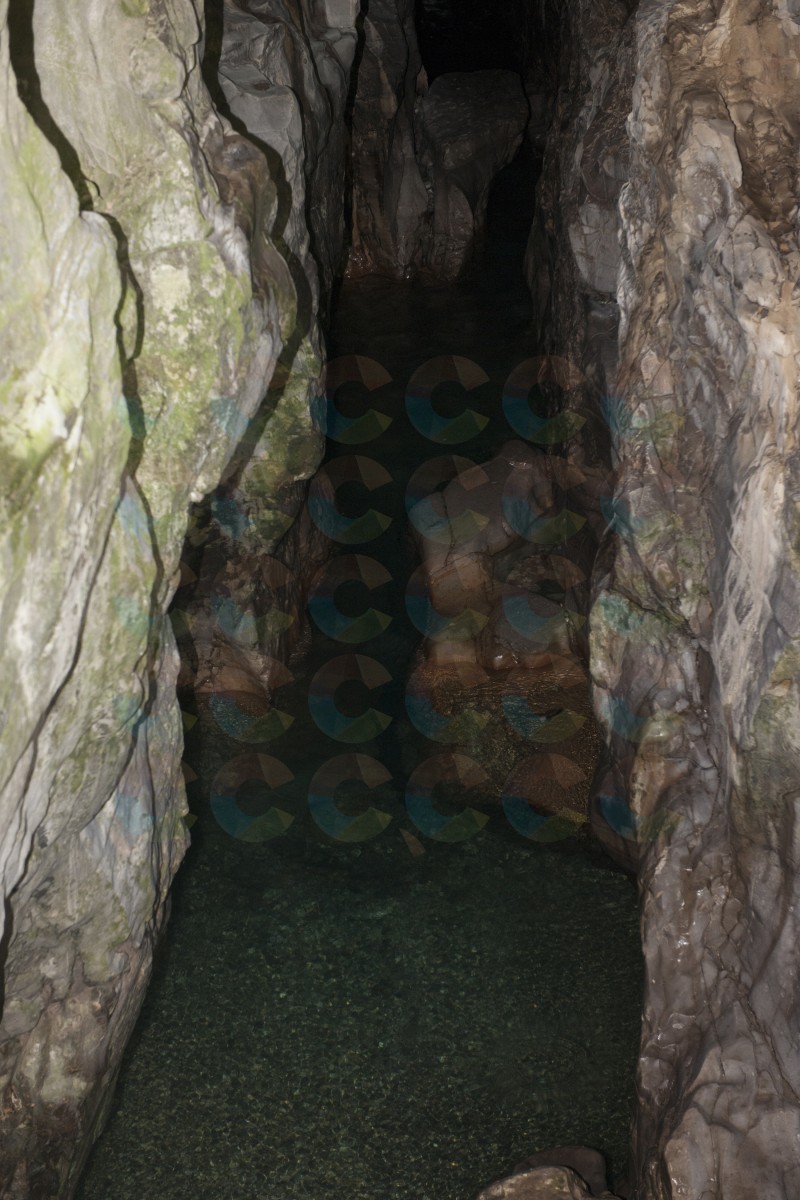 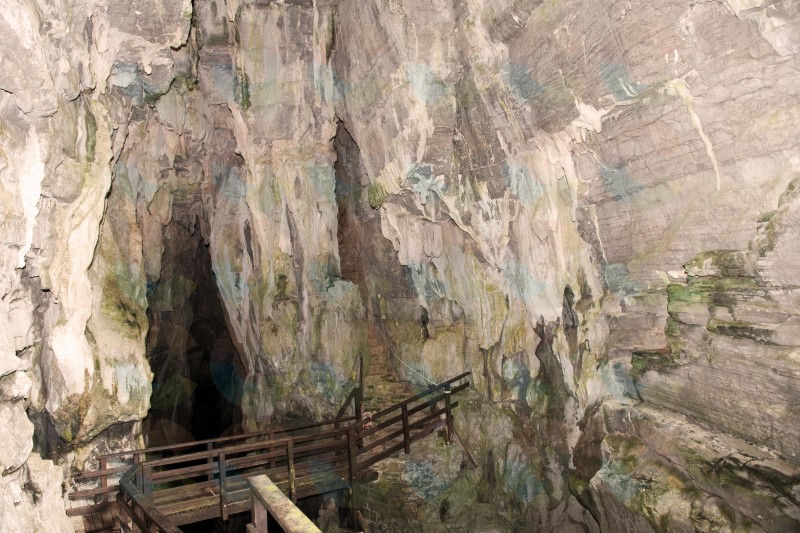 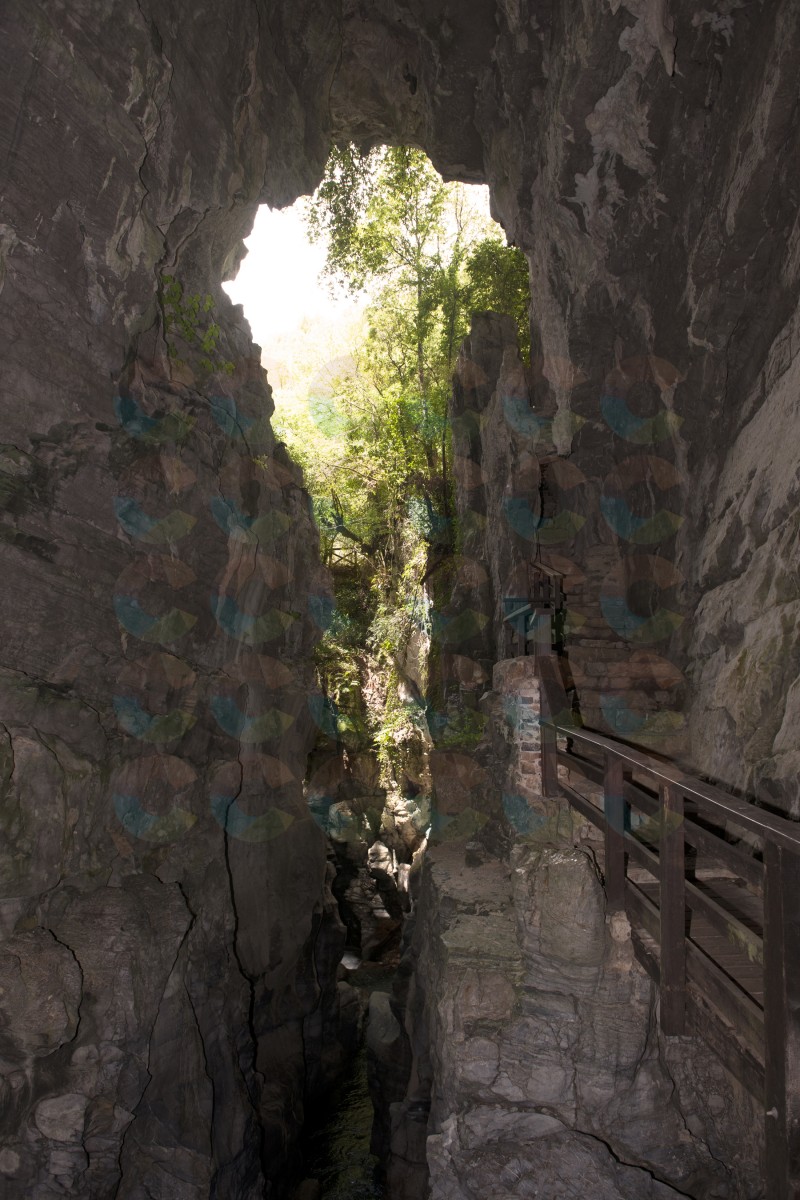 Also Morigerati is not among the villages that the archbishop Alfano of Salerno included (1066/7) in the diocese of Policastro. Antonini spreads to say about some Morgetis that assures had been in the place that would have preserved memory of the place to their settlement, while the Siculis would have given name to the village of Sicilì.

Laudisio mentions only to the «venerable oriental monks», known in that times «for their ardent religiousness» that they came in the today's southern Cilento founding the villages of Battaglia and Morigerati. Of here, Laudisio adds, some of them would also have reached then Bonati (Vibonati), according to the opinion of some, on the ancient Episcopalian city of Vibona. They miss sure news on to rotate some feudal places.

Pacichelli writes that «Morigerale» counted 73 fires (inhabitants 365) in 1648 and 46 (: 230) in the 1669. Galanti, that has the today's form of the name of a place, have 697 inhabitants. He adds then that Sicilì and Morigerati are «two near countries, which have given motive for their name to our antiquaries to fix in their territory the center of siculi and Morgeti.

Not far from Morigerati puts mouth in the sea the flume today called Bussento. This is born in the mountains of Sanza: in the territory of Casella, and it flows underground three miles. It produces mullets and trouts».Alfano assigns the feud of Morigerati to De Stefano family with 690 inhabitants. Giustiniani situates the village on a stony hill with 700 agriculturists that produce wine and oil. He assignes it to De Stefano family with title of barony.