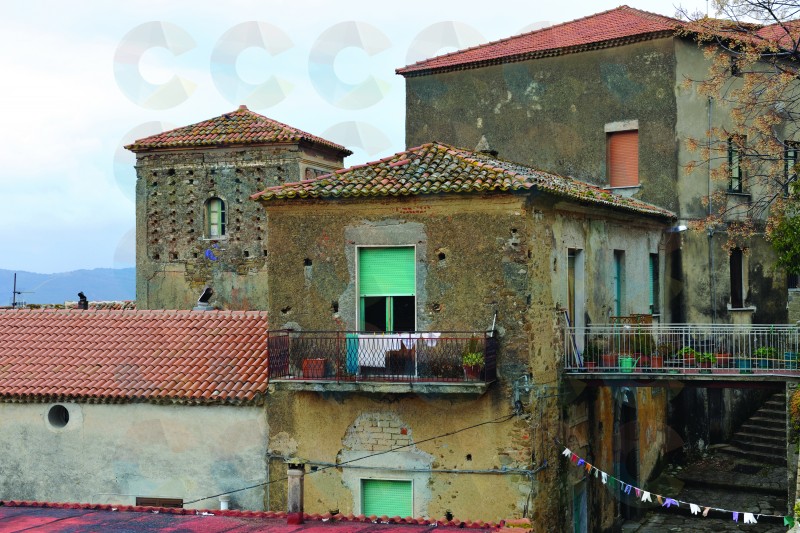 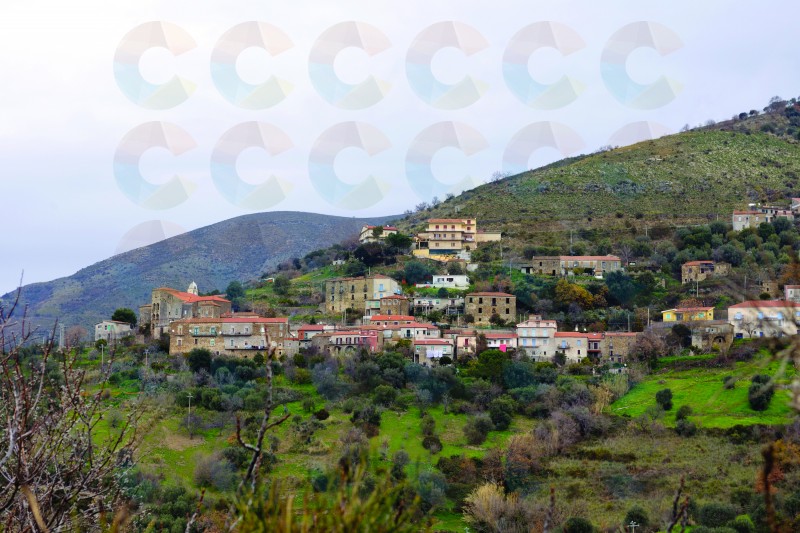 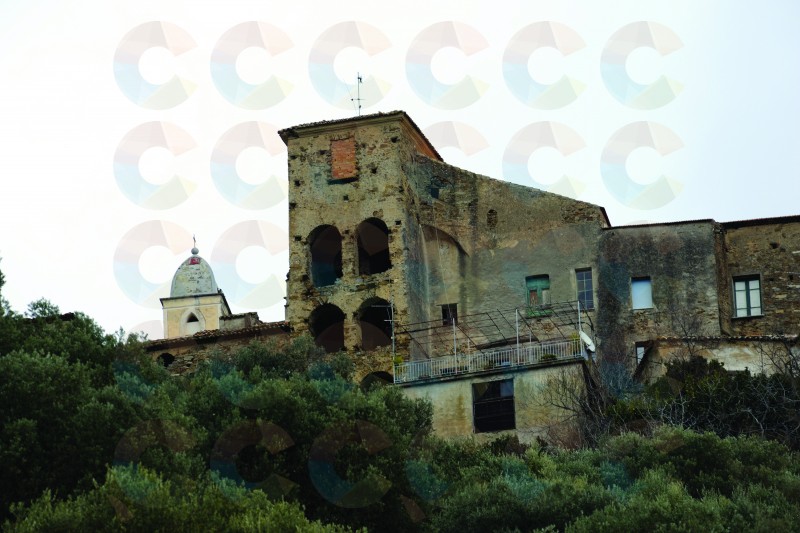 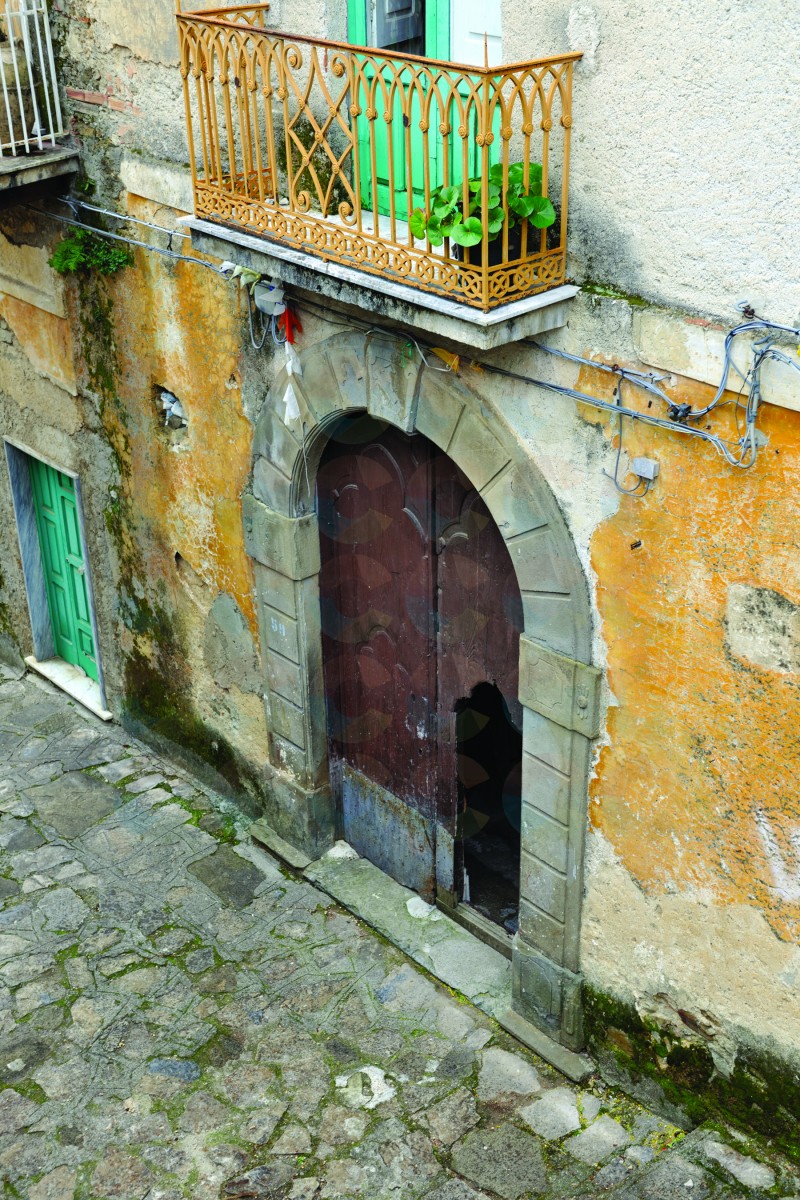 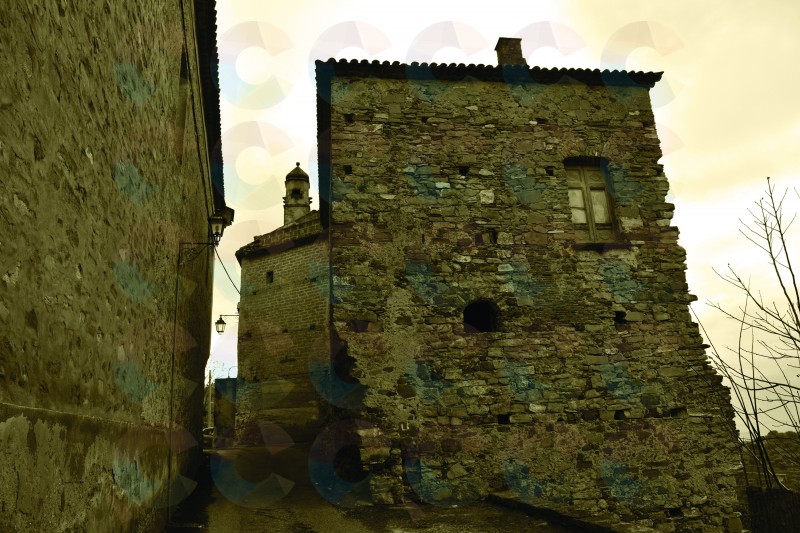 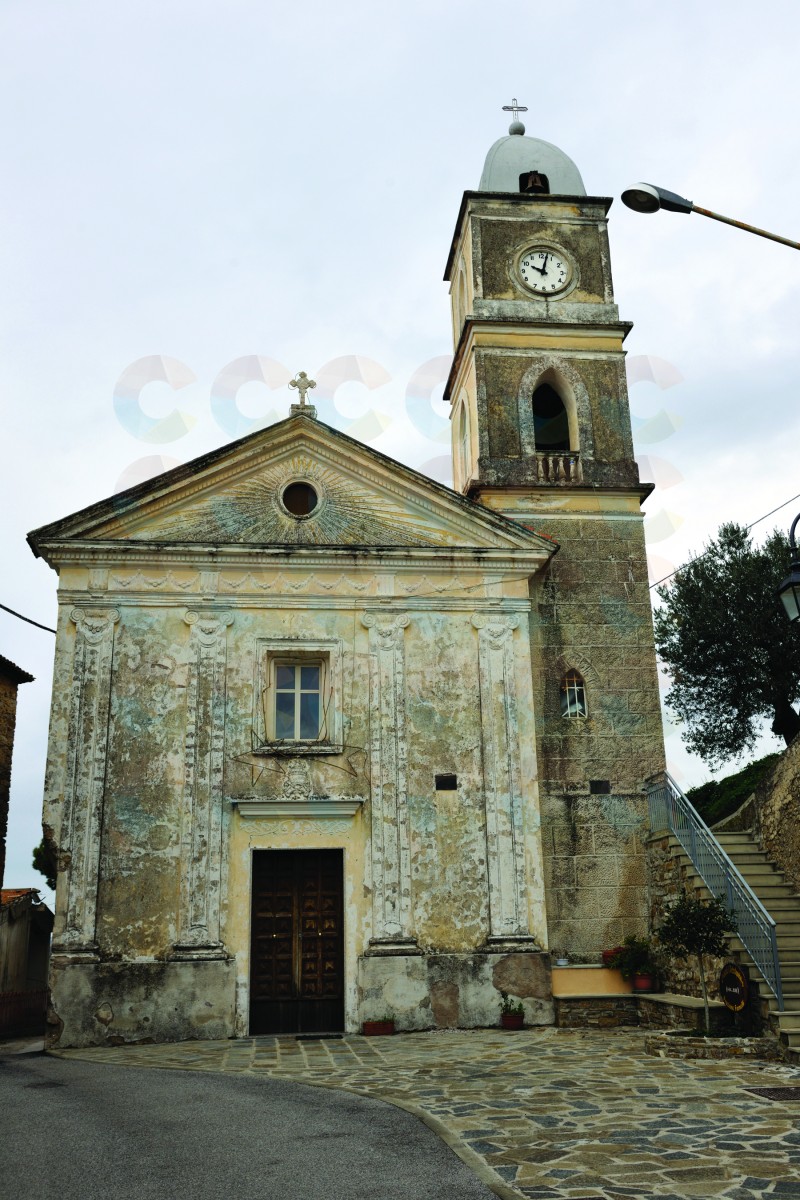 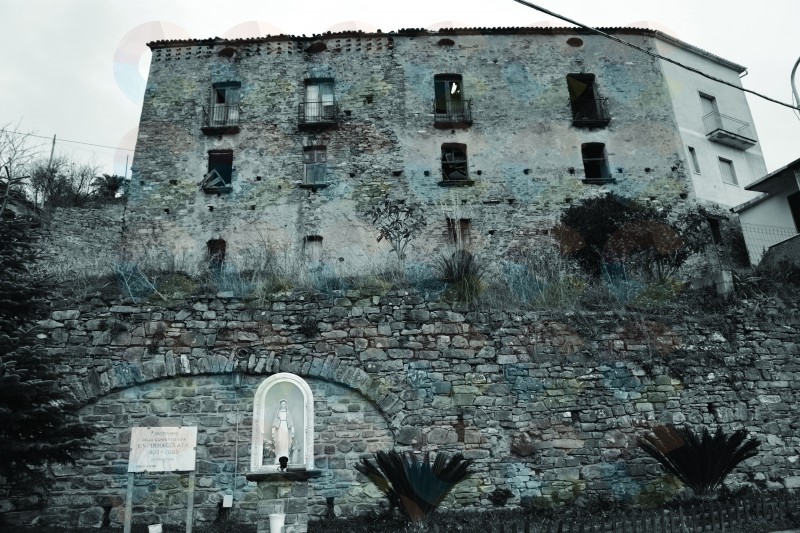 First news in a document of 1187 where is read some confinements of the monastery of S. Angel of Montecorice that passed for the street of Fornilli near the church of the Salvatore.We have news also in this church of the «Socia» of Ventimiglia, followed by the Guillaume, they assure that in the papers of the file of monastery of S. Angel of Montecorice was said also «alias de Fornellis». News still in a declaration of February 1223 and in the Regestrum of abbot Thomas.

Of Fornelli is also sign in a concession of April 7 1720. Lacking sure data, Mazziotti says that probably the village had to be united to Zoppi to the time (1276) of the reintegration of the goods of the Sanseverinos, since it is not sign of the village in the angevin document. Hypothesis for Mazziotti born by a document of 1499 of which is sign in Ventimiglia, on the united villages of Zoppi and Fornelli.

In 1484 the village was granted from king Ferrante of Aragon to its secretary Giovanni of Cunto in Amalfi. From him it passed to Luise Pescione, governor of the Neapolitan castle of Castelnuovo, which sold it to the magnificent Anthony Vaccaro of Naples. After the assumption to revenue of the prince of Salerno, Fornelli belonged to Vincent Corcione of Naples, by which it passed to Rinaldo to his child. This alienated for Giustino Valletta of Naples, which took possession of it on 12 June 1611.

The feud passed then to the family of Galterio and it was still possessed by Joseph Galterio in the 1660. The feud was purchased by the patrician Anthony Anfora, which sold it in the year to Joseph Giordano, from which (1718) it passed to his child Baldassarre. Heresold it to the family Landulfi.

In 1756 it was in possession of it Domenico Landulfo, by which it passed to Ascanio and to his child and from this to Nicola (death 8 October 1780). For succession the rustic feud of Fornelli or Forvero passed then (5 March 1791) to Joseph Landulfo.Giustiniani writes that Fornilli or Fornelli was feud of the family Landulfo with title of barony.According to Giustiniani it seems that the village also called S. Giovanni of Celsito, of which it misses however any other sign.

He puts the village on a hill 44 miles away from Salerno and to two from the sea, with 150 inhabitants all devoted to the agriculture (production of wine and oil). He adds that the sacraments were administered in a parish common to Cosentini and Zoppi and that is that of the Savior. Also of the «Casalis Fornilli» we have the 1489 censuses data (fires 11 but inhabitants 54) and of 1508 (fires 17, inhabitants 85).Also here was observed: in dicto casale est fama publica quod ab anni VIJ viguit pestis».