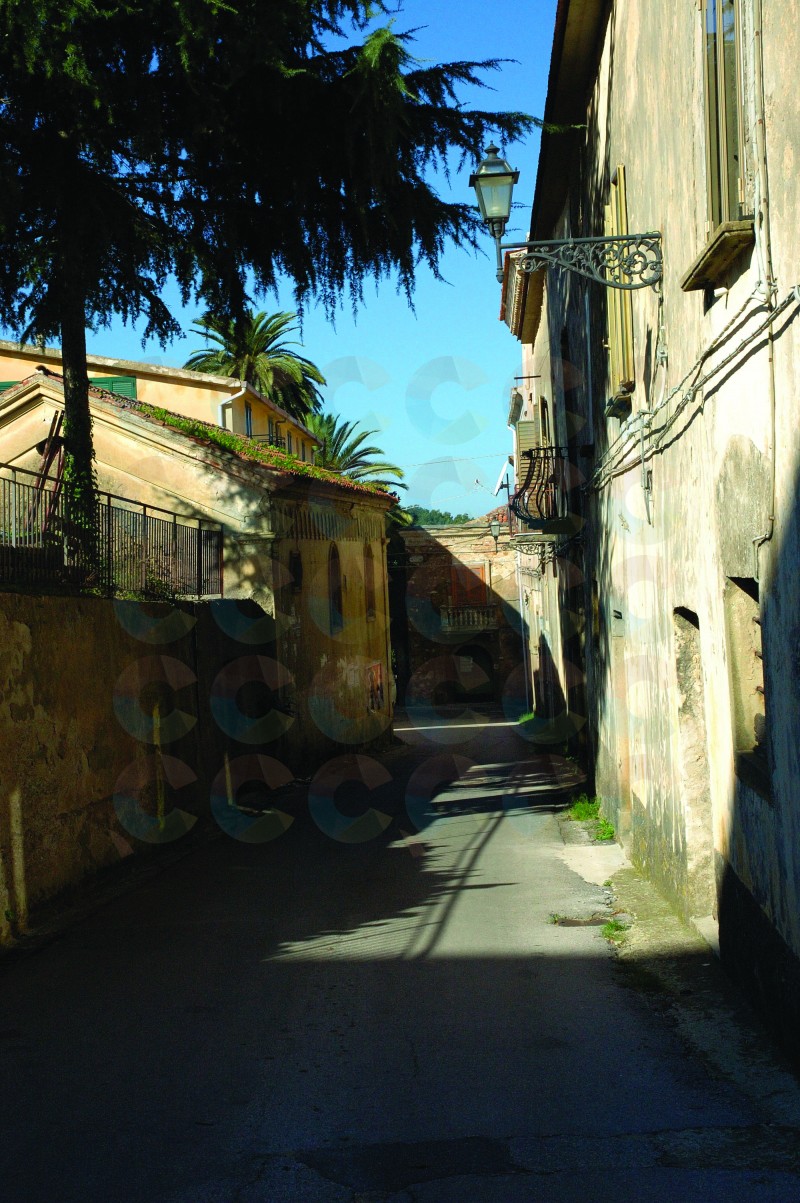 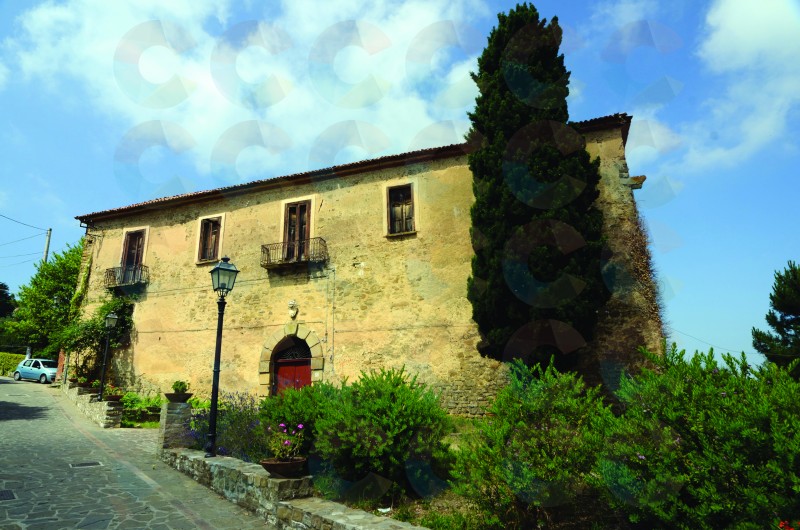 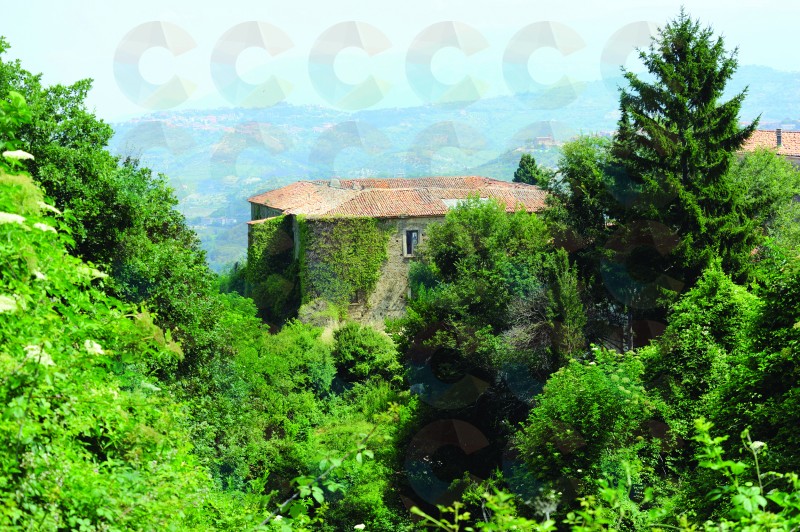 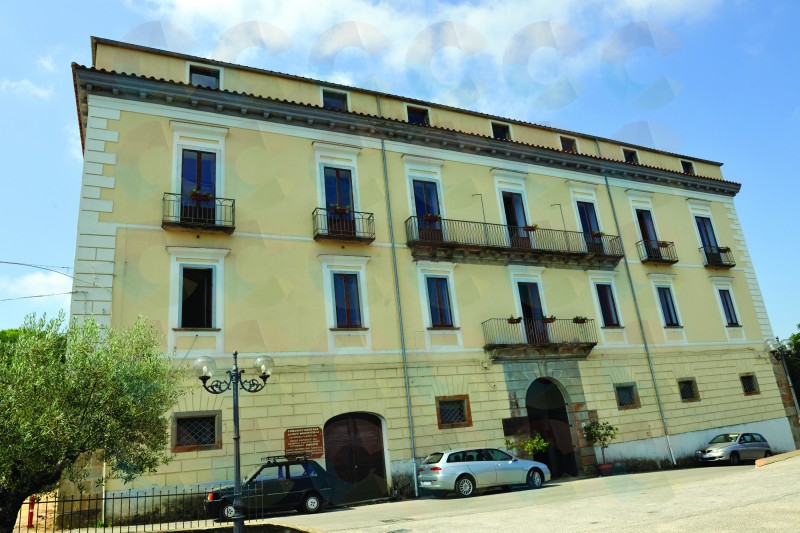 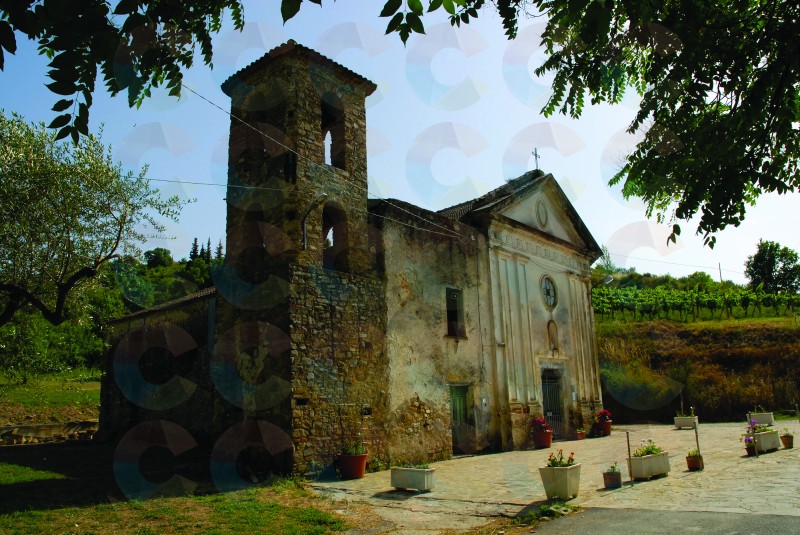 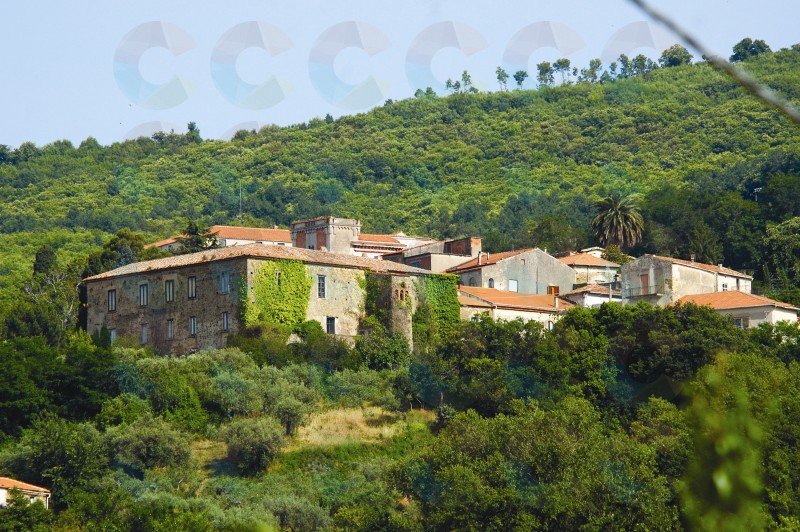 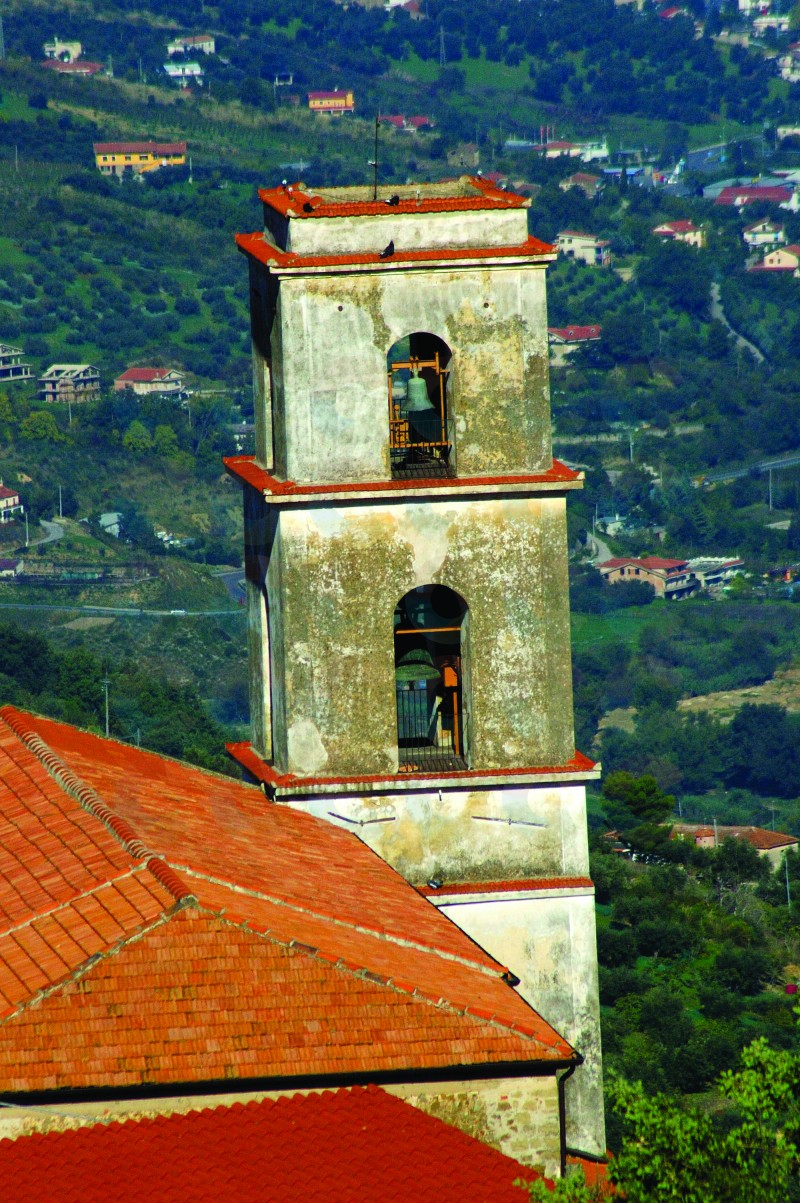 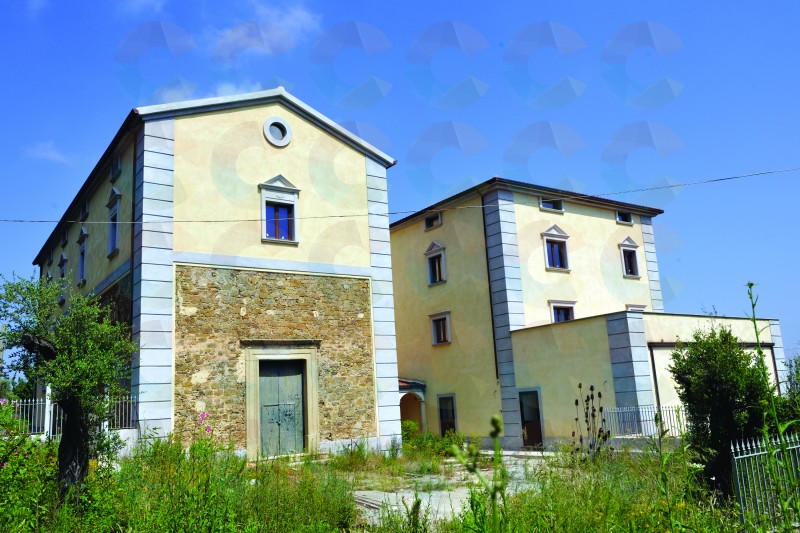 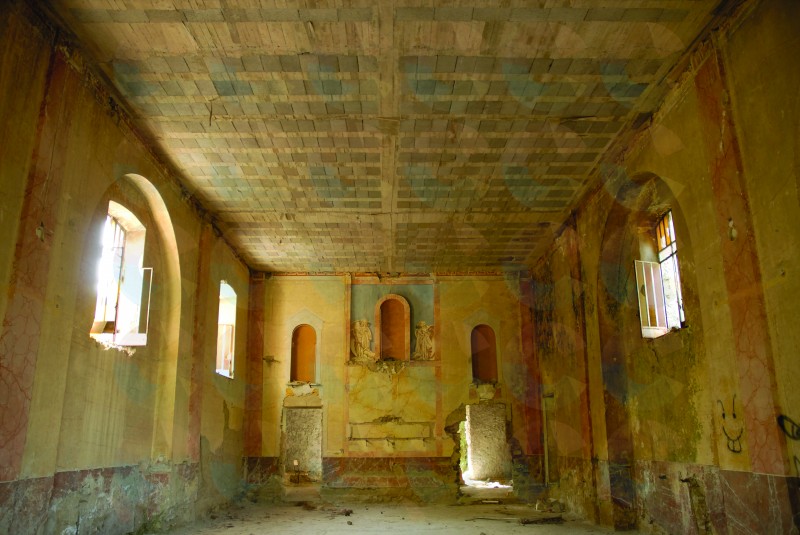 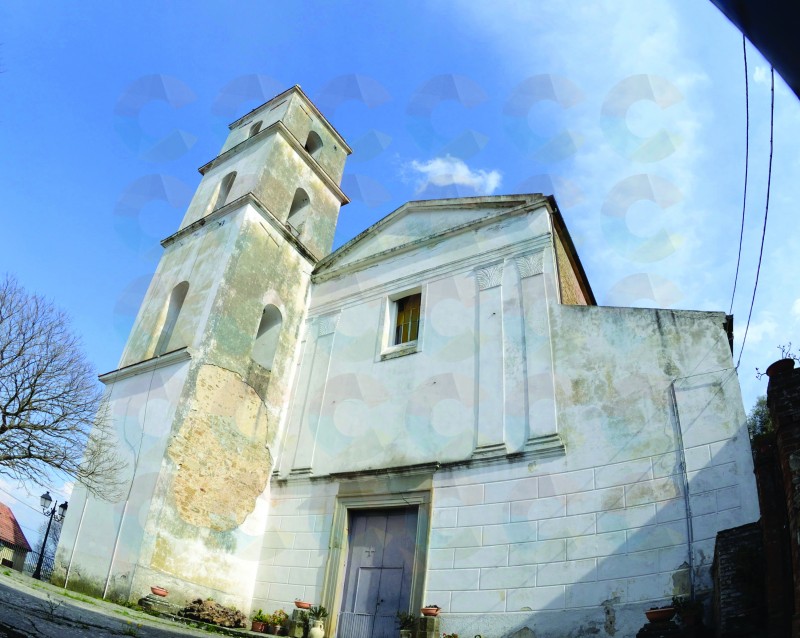 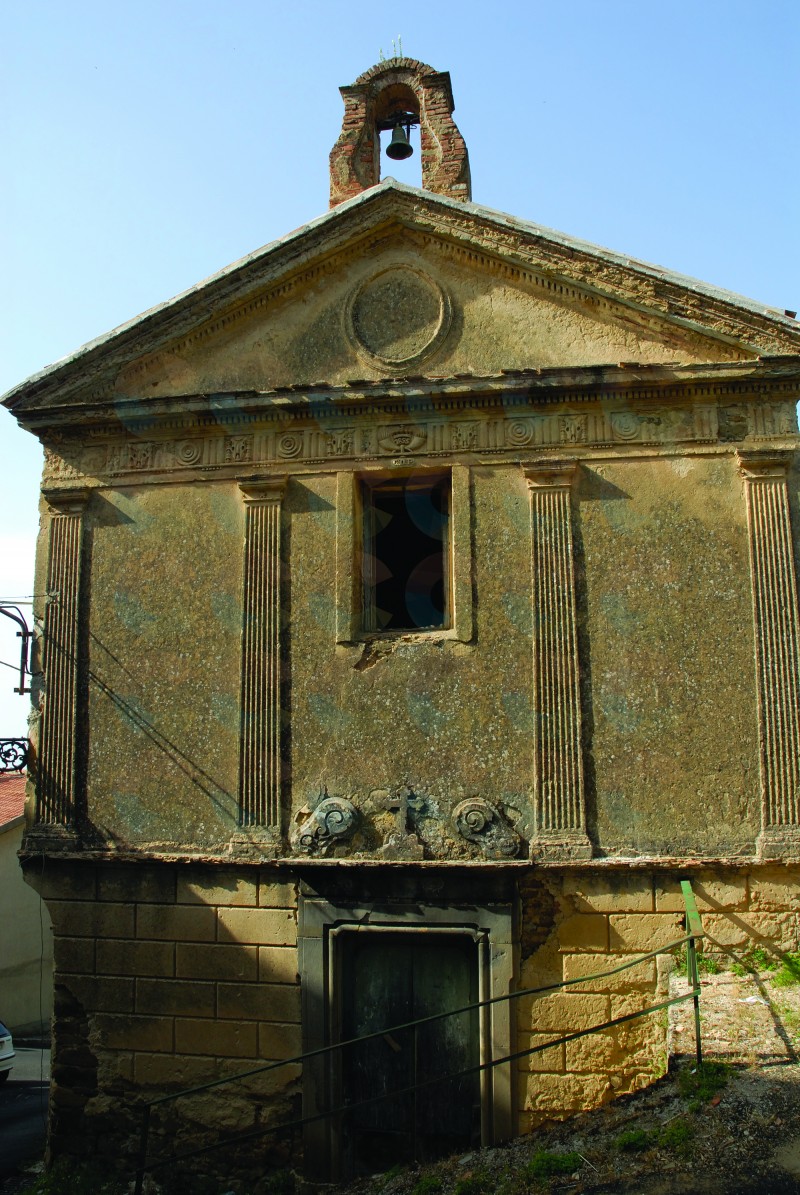 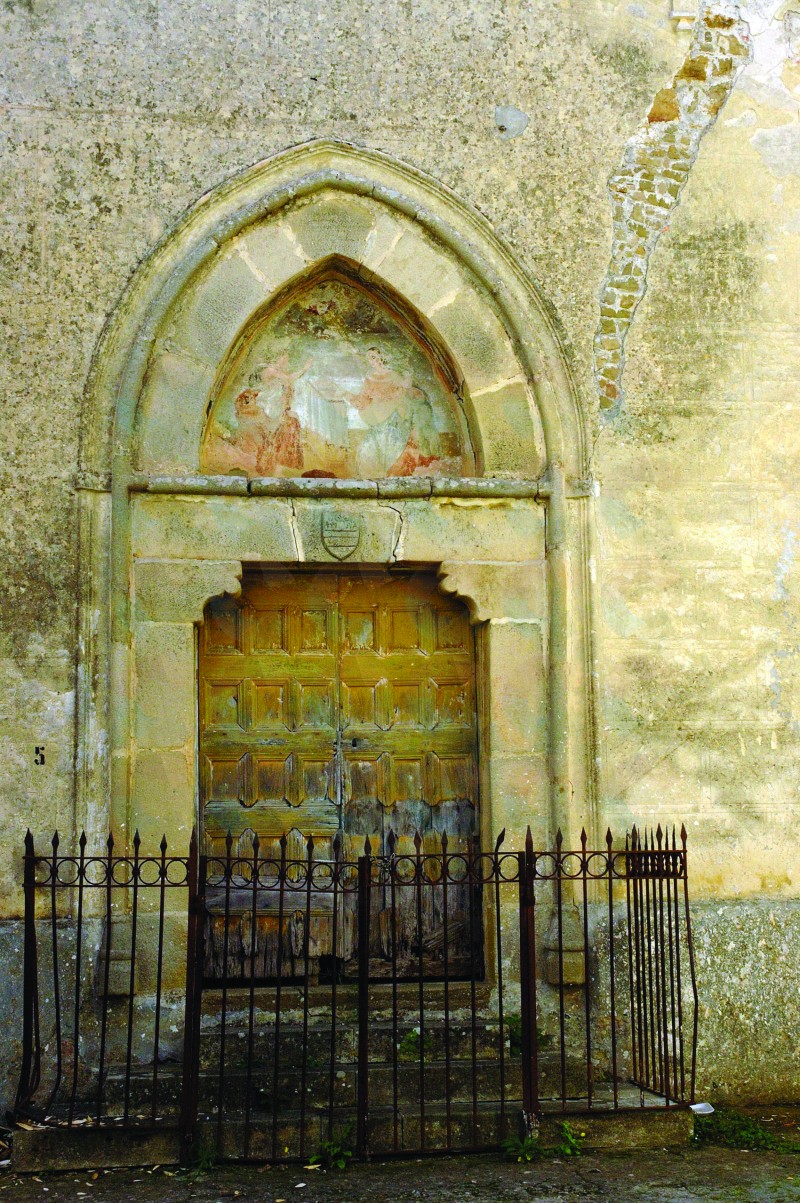 Del Mercato tells the legend that St. Paul in his trip from Reggio to Pozzuoli, after having founded the diocese of Velia, had converted two little boys in the place said St. Mary of the water of Laureana, where then the homonym church rose.

Before sure news of the village in a donation (to. 963) to the monastery of S. Michael Arcangelo (then of Perdifumo) done to the presence of fit witnesses, from Guido, son of Orso, native of Laureana.In the l033, among 54 assignees of the land concession of Persiceto is also named the Maraldo family «laurenensi». Of some inhabitants of the village we read in a sale dated to 1090.

In a document of harmony (1100) among Alfano, bishop, and the abbot Pietro of Cava, in the description of the confinements he speaks of a street that comes down from Laureana. Of a Giovanni of Laureana is said then in a controversy judged in the 1117. In an action notarized in the castle of Agropoli among the abbot Falcone of Cava and Cosma, «igumeno» of St. Maria of Pattano ( 1144), it was present also the militiaman Pietro said of Laureana. It is still news (« laurianum») of it in the trial that reinstates some goods of the Sanseverinos of the 1276.Del Market, followed by the Ventimiglia and by the Mazziotti, situateted in Laureana a cenobio that instead was in Abbruzzo and he identified Rocca Oriana of Cilento with Rocca of Laureana.

But since it deals with a donation of the militiaman Guaitiero, son of Riccardo of Vulture, we suppose that the name of the place refers to a castle built in an adjoining ground to those of pertinence of the cenobio existing in Cilento and granted in suffeud to the aforesaid one. In the document unpublished by Del Mercato is also news of inhabited place in the outskirts of village, and that is the Matera. St. Lawrence and the Vallicelle, of which, however, we have any documents. They were of Laureana Mark Salmuro, family of the princess of Bisignano, the family of Del Mercato what in 1348 founded the chapel and the hospitale of St. Mary of the announced (bead of Clemente V to the times of the bishop Tommaso of Santomagno).

The feud of Laureana was left for will by the prince of Salerno Roberto Sanseverino to Bentivoglio of the Bentivoglios. They offered the sum of the ransom, for which the feud was included again in the barony with the promise that it would not be sold anymore to the widow. The princess Maria of Aragon gave a consistent income to the local church of St. Michael Arcangelo. Summoned the barony to the revenue (1552) for the note rebellion of the prince Ferrante of Sanseverino, the feud of Laureana was sold (ducats 2107) from the Regal Court to Cornelio Caracciolo in 1553.

He dead without heirs, so the feud returned to the revenue that resold it to Camillo Brancaccio (1558). The feud passed then Fulvio to his child (1572), but the widow, guardian of the smaller one, revenges the feud to Gian Baptist Farao that built, to say some nephew of Antonini, a building in the place Aversana.

To his death (4 September 1619) Charles, Maurice and Phillip happened to him. In 1623 they surrendered the feud to the patrician of Amalfi. Francis Del Giudice happened to his hild Anthony. Widow Beatrice, alienated the feud (d. 9260) to Alfonso Sanfelice from which Francis, on December 15th 1637, got you the title of duke.From the protocols of the notary Bambacaro of Laureana is read that the year 1647 were « unhappy year of revolution with so much loss of nobles people and ignoble too, not only for the nobility and populo but the following year 1648 are also for justice dead many and many ».

For female succession the title passed then to Monti Sanfelice family, for renouncement of Gennaro Monti Sanfelice (8 November 1782) to his child Gerolamo that possessed it in the 1706. But since the first-born Joseph dressed the suit of the Jesuits, the feuds of Laureana, Agropoli, S. Mango Castri Roccae and the rustic feud of Chiaiara passed to the second-born Gennaro and from hin to the son Anthony. To the death of this (1792) without issue, the title passed to the sister Caterina that married Caesar Maria Caracciolo marquis of Pannarano.Caterina transmitted the title of duke of Laureana, gentleman of Agropoli, etc. to her child Benedict, counted, with the father Caesar to the gold Book in Naples.

From second wife (Vincenzina Pandolfelli), he had then the son (to. 1763) Andrew Sanfelice that got married ( 1781) his cousin Luisa Molino, the Neapolitan patriot (Naples 1764 - 1800) executed although he had never taken part to the revolution of the 1799. From Benedict Caracciolo the titles passed to Caesar (birth 2 December 1801) to whose death (2 February 1874) without heirs and lacking males also of his brother Giovan Batista (b. 1806, d. 6 November 1864), the titles passed to the first-born of this last, Luisa (b. 4 September 1853), the noble wife Giovan Baptist Mastelloni, of the marquises of St. Nicola of Capograssi.

Luisa got, together to the predicates of Agropoli and Chiaiara and Pincara, the legal recognition of the titles. She marry, Gian Battista Mastelloni, and she came then authorized to assume, marital nominations, the title of duke of Laureana and the son Gennaro the title of marquis of Pannarano. Antonini writes that Laureana was «abundant land of various things with a House of Priests of the Christian Doctrine ». Giustiniani situates the village 40 miles away from Salerno.

In Laureana Ottavio Bambacaro was born, president of the Chamber of the Summary in the second halves the XVI century that left all the goods to the Neapolitan chapel of the Treasure of S. Gennaro.

Feast of Our Lady of Holy Water