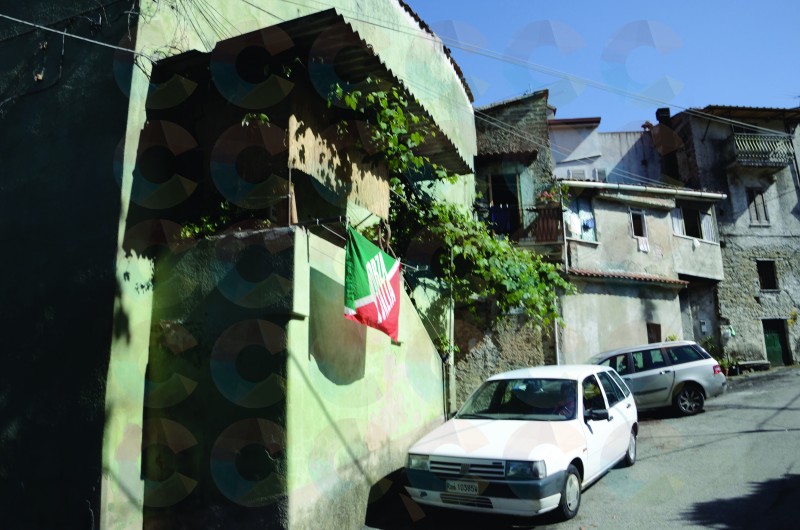 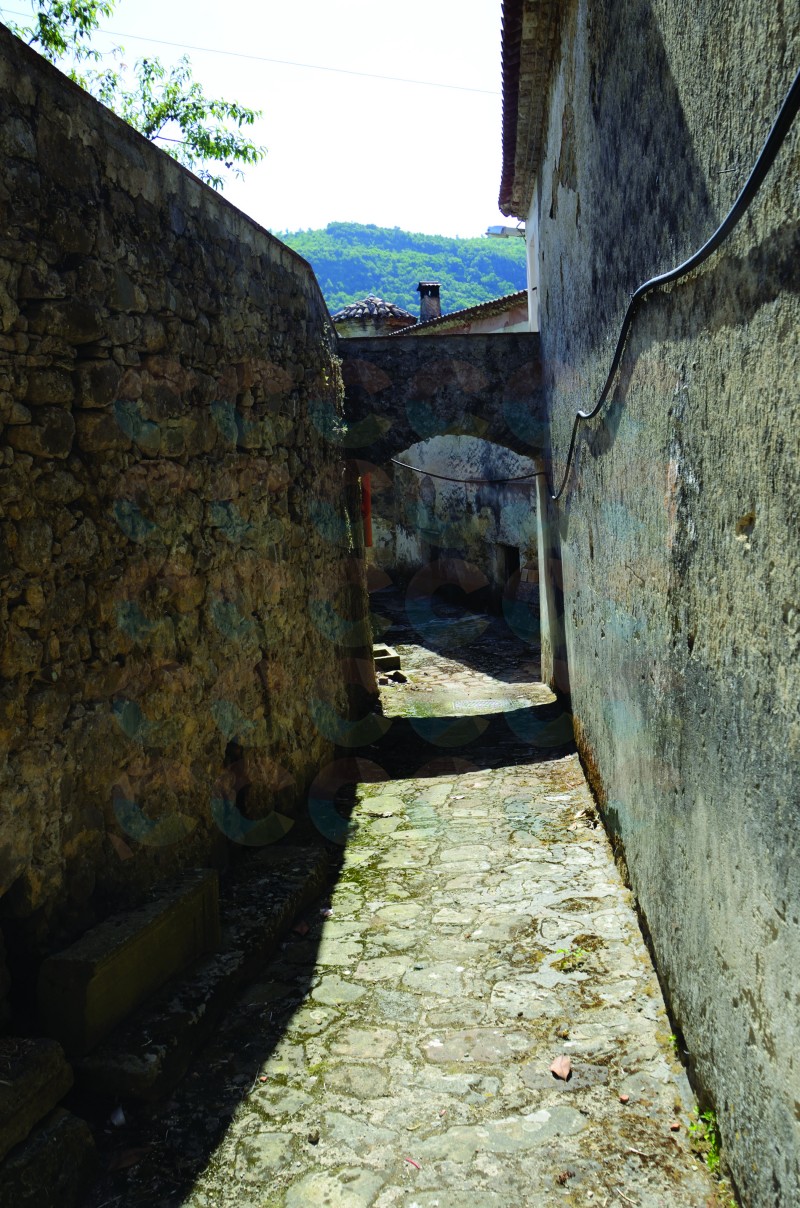 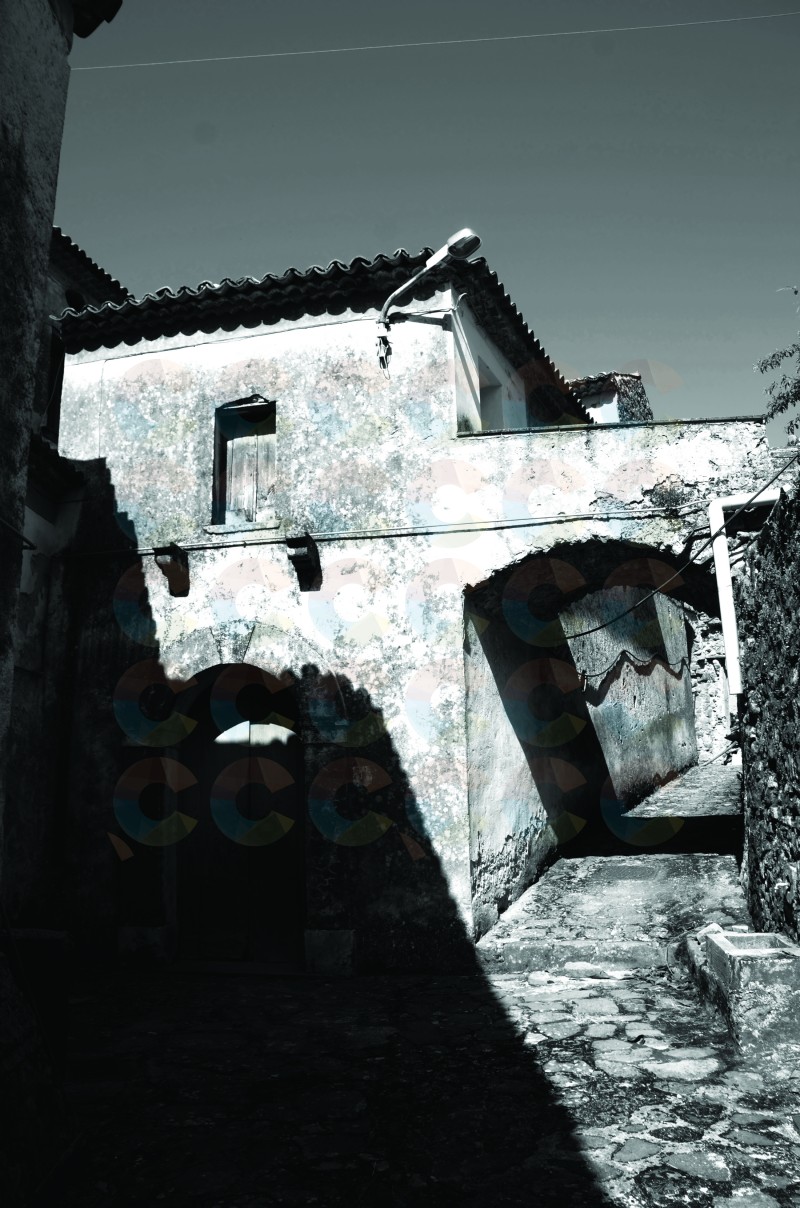 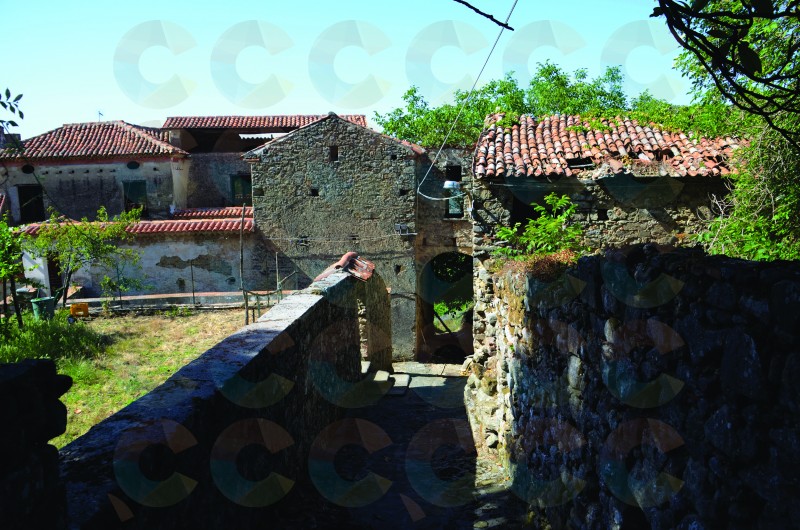 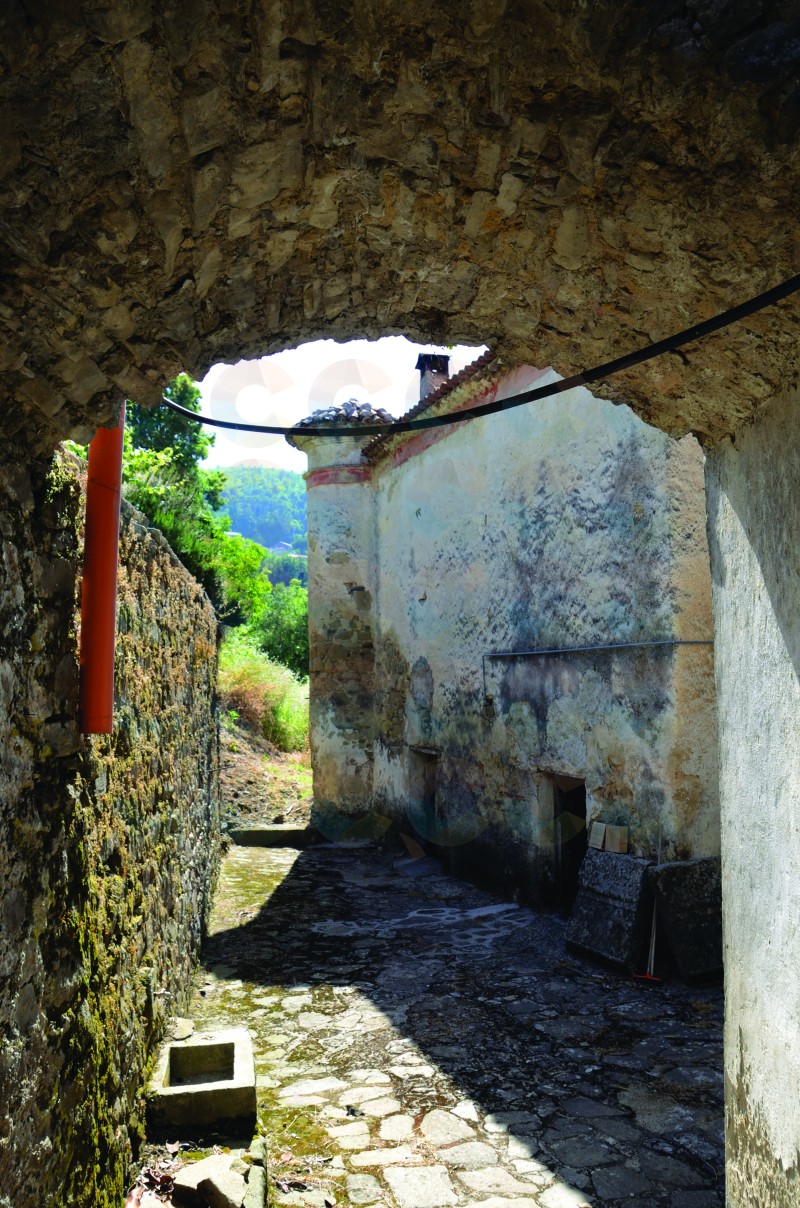 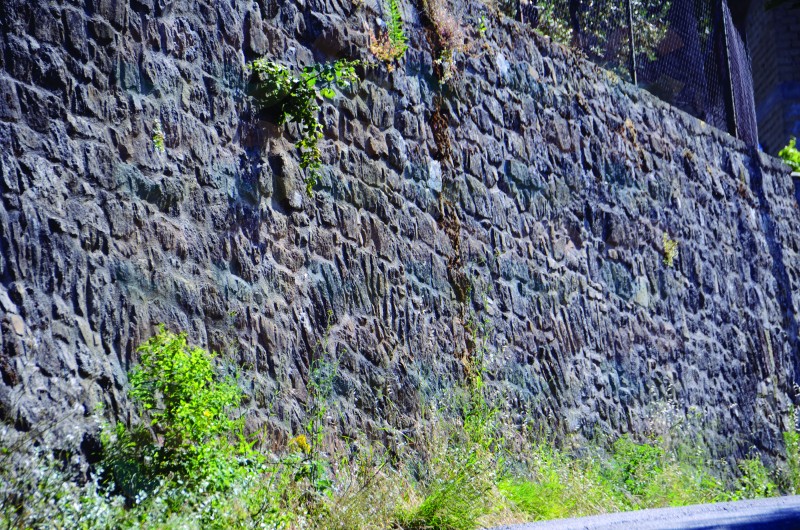 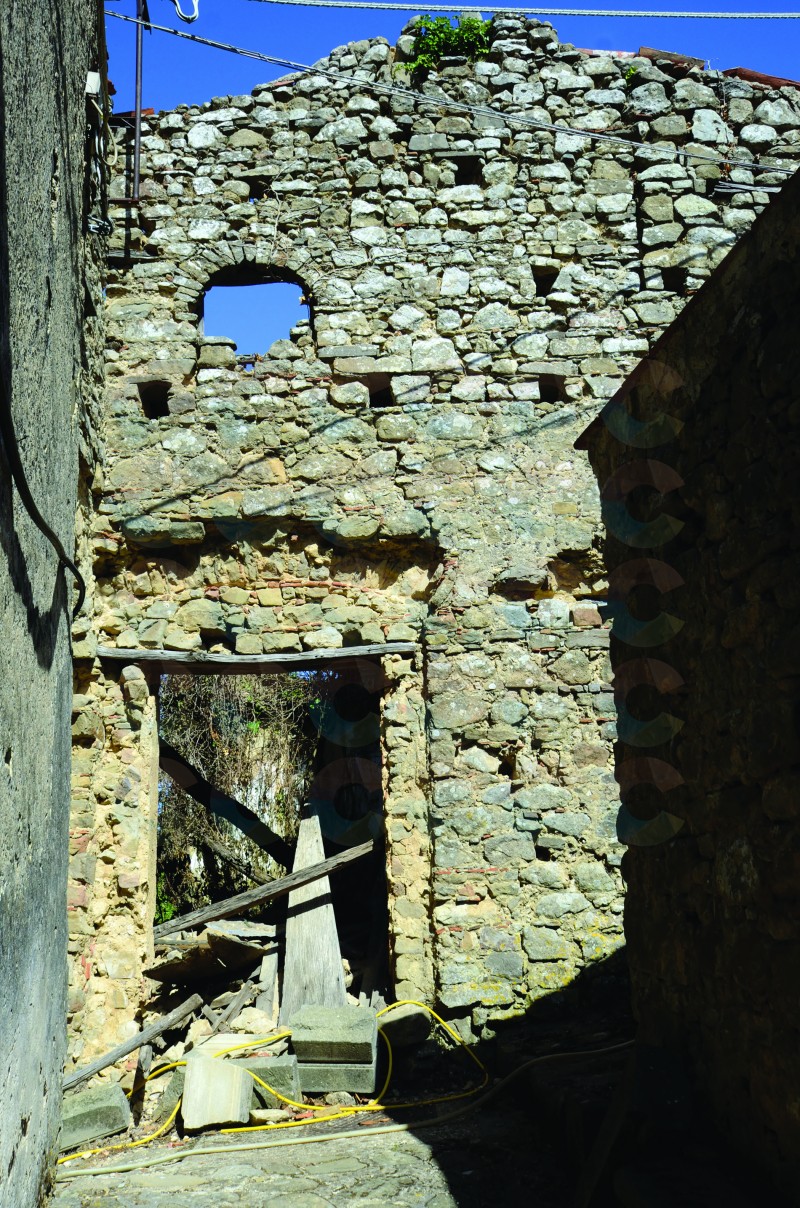 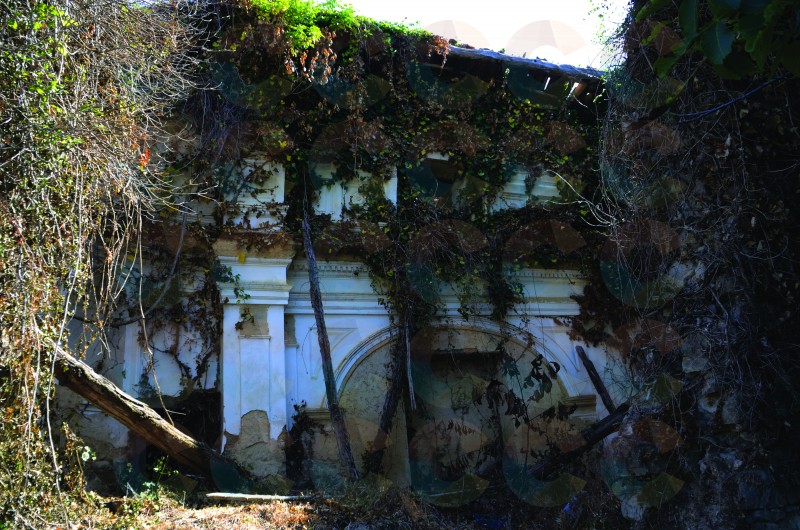 Of this place is news before 1070, speaking of the local church of S. Felice given to the Abbey from Gisulfo II, church of which is not news anymore after the 1360.

Of church seems that it is also sign in a diploma of the 1051. Pd. Ridolfi, assures that about church of S. Felice was first news 1070. Of monastery of Castaneta is already sign in 1186; of the church of S. Caterina in the 1340. Some place is then sign in the delimitation of the confinements Abbey-Sanseverino of the 1187. The small inhabited area pits to the dependences of the monastery of S. Mango, for which, Ventimiglia observes, also Castagneta was subject to the dominion of the Abbey. Village was admitted to the barony of Cilento after the passage of Castellabate and hamlets to king Ladislao.

Subsequently (1536) the village was sold by Ferrante, prince Sanseverino, with Valle and Casigliano, to Michael Giovanni Gomez with pact of resold. In 1553, for rebellion of the prince Ferrante and assumption to the revenue of the barony, the feud of Castagneta was sold by the regal Court to Francescantonio Gatto of Laureana for d. 220. In 1576 it passed to Nicola Pisani that alienated the feud for Maria Acconcicono.

Auctioned in 1582 it had awarded to the family Altomare and possessed by Thomas in the 1596. From him it passed to Gian Carlo and then to Donatantonio that in 1595 alienated the village for Giacomo Pagano, chest of drawers of Nocera for d. 3421. From him it passed to his child Ferdinando what it resold it ( 1517) to Cornelia de Grazes and to her husband Francis Materazzi. Then this alienated it for Luigi Gattola, count of Montella, what in 1632 surrendered it to Caesar Altomare, from which it passed to Paul Emilio and his child that built the church of the Annunziata.

In 1662 the ancestress and guardian of the smaller G. Baptist Altomare surrendered Castagneta to Charles D'amato which gave the village to his child Phillip in 1677. In 1708 heabdicated for his child Charles. The daughter Giuseppina D'amato surrendered the feud ( 1724) to his husband Francis Saverio Caracciolo that on 16 June of that year got the title of prince of Castagneta, title preserved by the heirs. Antonini mentions the name of the place, but in a note, however, he says that «Gatto family, baron of Castagneta of whom was then Master the Doctor Giannantonio Del Mercato, what are established in Sala of Diano ». Also of the « Casalis Castagneti » we have the censuses of 1489 (fires 9 but inhabitants 53) and 1508 (fires 5, inhabitants 25).