Autonomous University until his aggregation to Serramezzana (km. 4,Mule). From Salerno Km 75 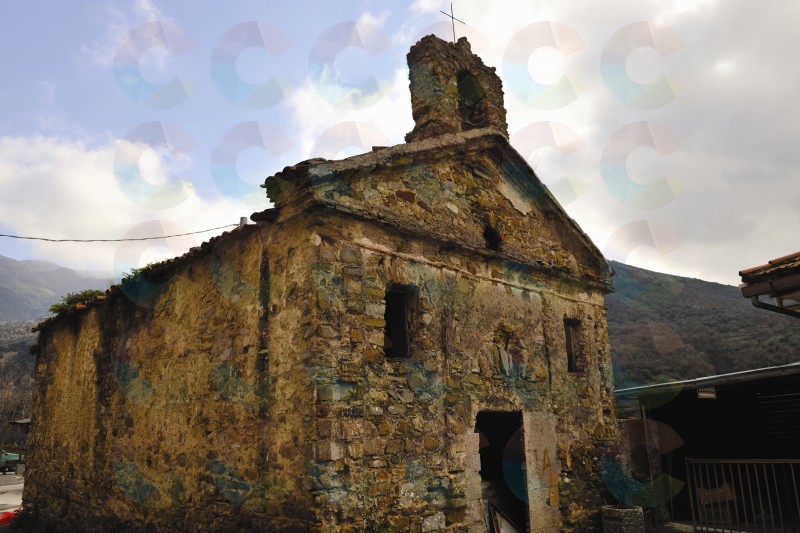 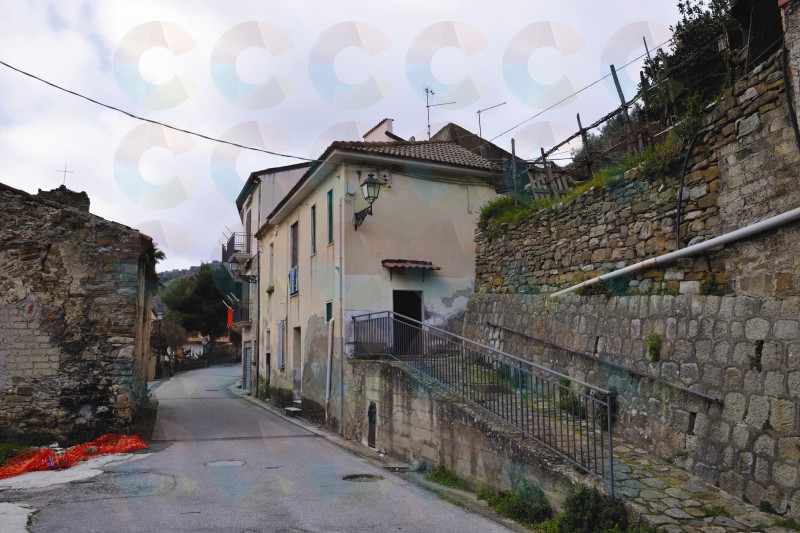 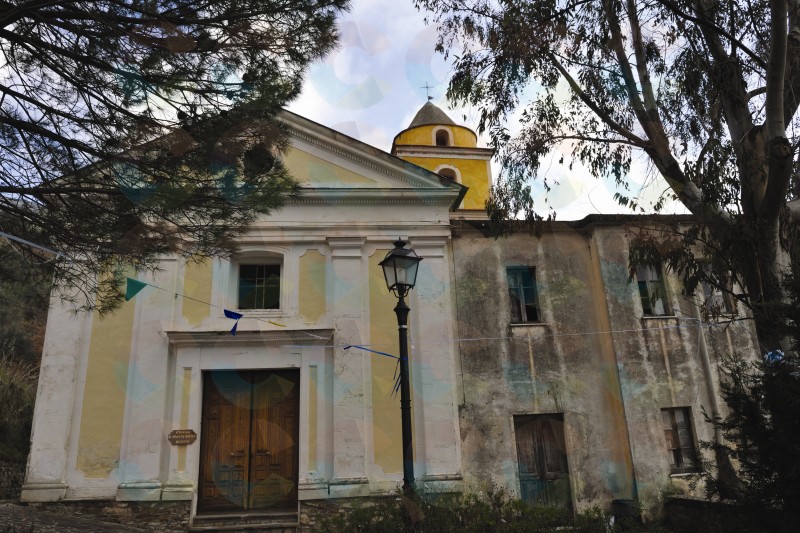 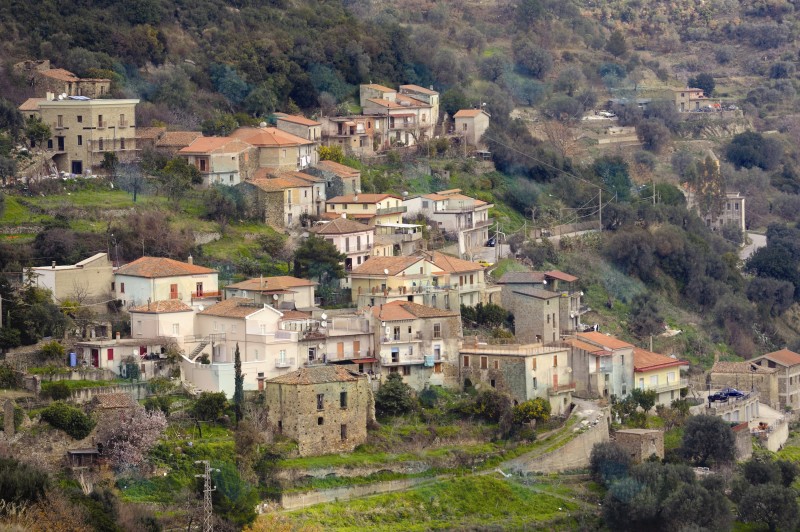 Ventimiglia and then Guillaume assign the village to the Abbey of Cava, to which belonged, says Ventimiglia, also Serramezzana inthe 14th century. It seems, however, that the Abbey possessed property only inits territory, as well as spiritual jurisdiction. And, in fact, we know thatthe village belonged first to Capograsso family of Salerno,caming from the village which would have taken the name. Certainis that in diploma repeatedly reminded of Troiso of Sanseverino of 1113 is just nod to a legacy that was Stephen said of Capograsso donated to the Abbey.

A family with the same name, perhaps, was alsoin Serramezzana if in June 1258 Matteo Capograsso donated it to monastery of Cava together to a mill in «Ollarola», held lands inSerramezzana.

The place was already reported in the instrumentused in delimiting the boundaries of the Sanseverino-Badia properties of 1187.Mazziotti says that in 1392 was already Lord of the villageLandoÌfo Capograsso who transmitted the fief to the descendants.

In the ABC therethere are three documents concerning Capograssi of the 1400-1521 period, as the granting of a land in the locality of Aqua de lo Ceraso madeby the Bishop and Abbot of Cava and the convent for a poundannual wax (October 20, 1404) and the sale of a chestnut grove atS. Mauro «ubi dicitur the Planu de li capograssi» for 7 Golden tari.

The July 22, 1476 King Ferrante invested «in feudum immediate »,after the call back to the tax of assets of Sanseverino, CesareAccrocciamuro, eldest son of the magnificent Rainald, of landsinhabited, «seu castella », of Cuccaro, Capograsso, Copersito, Celsoand Casalicchio. To the death (1525) of Giacomo Capograsso, Princeof Salerno Ferrante Sanseverino, confirmed his son Giacomo, Lodovico,the local feud, and then to his grandson James.Since then he couldn’t prove, after the finalcall back tax for goods of Sanseverino, the granting byan original title, the fief, transferred to the Treasury, was sold to NardoFrezza (d. 1557).Years later Giovanni Ferrante Piccolomini was feudatory, he (a. 1574) was succeeded by his son Cesare that alienated (1580) the feudin favour of Marzia Albertina.

This gave the fief to Scipio Castroof Salerno, as confirmed by Mazza. By Venereo we learns of theChurch of Santa Maria delle Grazie existing in 1575 and St. Nicola diCapograsso existing in 1590.At the end of 1500 the fiefdom belonged toVincenzo Esposito Corcione sex, feudatory of Cannicchio, St. Mauro andMarina of Acciaroli. For his father's death (1606), was succeeded by his sonRinaldo, who sold the fiefs to Justin Valletta, whotook over the next day the instrument to notar Giulio Cesare Farina. Valletta sold Serramezzana and Capograssi to Tommaso De Franchis, which sold it to Fabio Bologna. To deathof the latter (August 13, 1623), the fief passed to the daughter Do-rotea.In ' 700 we find the fiefs owned by Antonio of Amphora, which in 1706 alienated St. Nicola di Capograssi (formerly Capograsso) in favour ofPietro Paolo Mastelloni, which held the title of Marquis (5 may 1725).

He was succeeded by Nicola (m. September 17, 1740) and then Michelangelo (m. November 20, 1776) and then another Nicola (February 17, 1778).The June 13, 1799 the fief was confiscated to the detriment of Nicola Mastelloni. Demonstrated his innocence, by decisionsovereign (February 10, 1801) the fiefdom was released from seizure bycommunication (Minister Zurlo)to the party concerned. Followed Michelangelo (b. 1785, d. January 28, 1826) and Nicola Maria (21 January1821e m. July 1, 1893) who obtained legal recognition with in January 5, 1859. From him it passed to Michelangelo (b. 23 October 1852) who married the noble Alexandrine Capecelatro, Duchess ofCastelpagano and marquise of Ripamolisano.

Michelangelo had personally recognized the marital bonds in nomine and actual entitlement on their own and thereforetransmitted diseases, under the rules of the ancient Neapolitan succession, to theeldest son Nicholas (b. January 22, 1882).Giustiniani puts Capograssi under the spiritual jurisdictionof Badia of Cava and 46 miles from Salerno, in a Valley with good air, as Antonini informs. He says of local products(wine and oil) and of its 400 people to his times «all trainersagriculture ».