Rhodium. Autonomous University until its aggregation to Pisciotta (km 2). Km from Salerno. 107 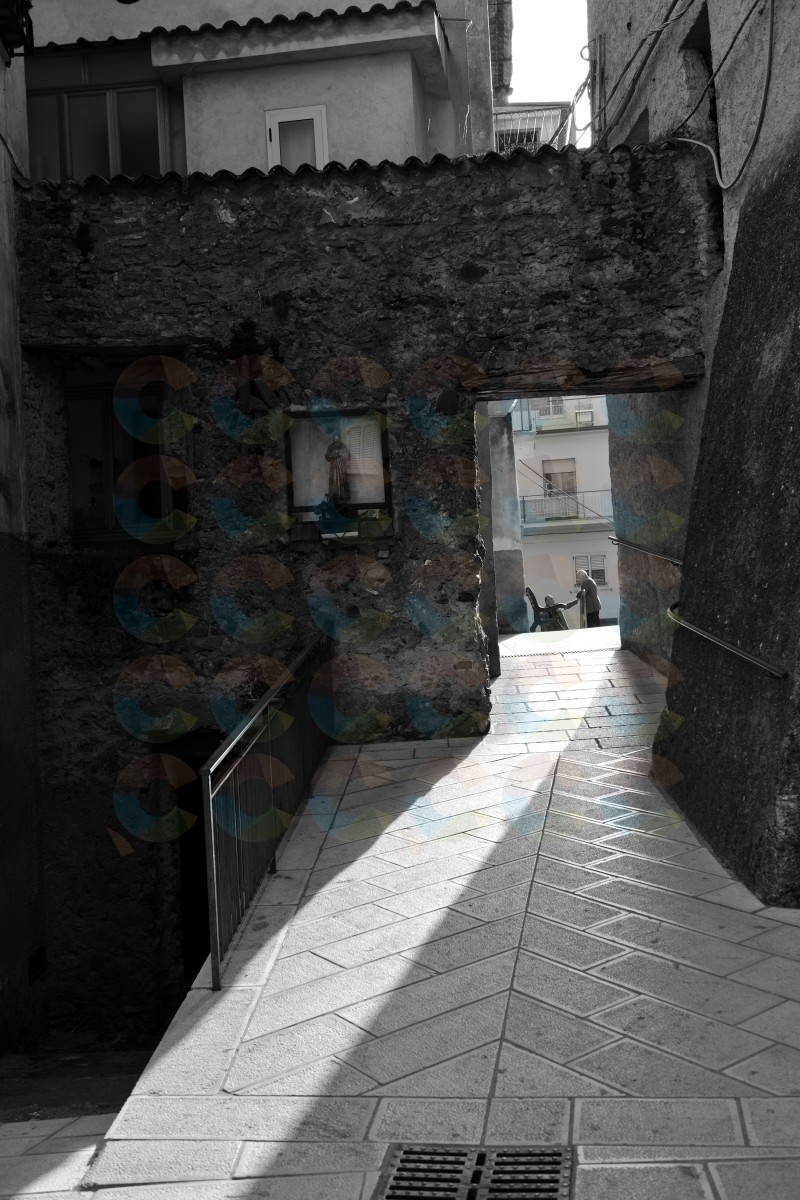 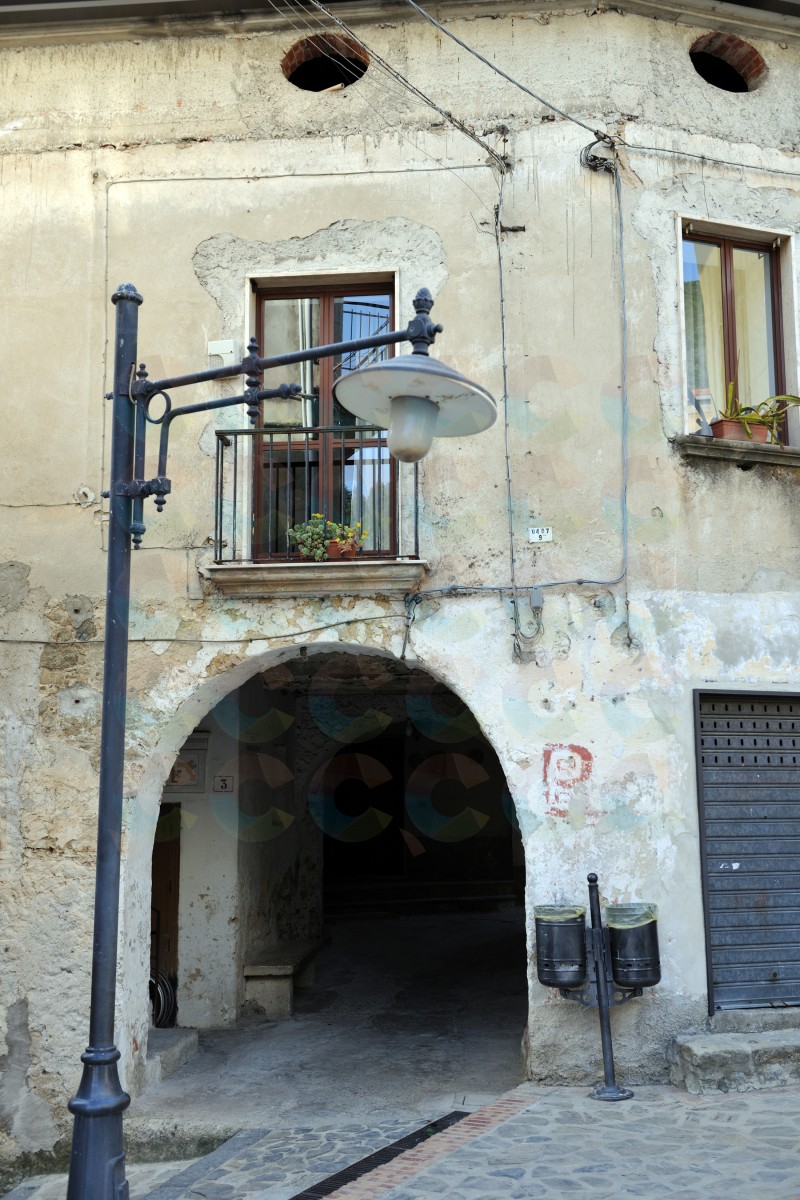 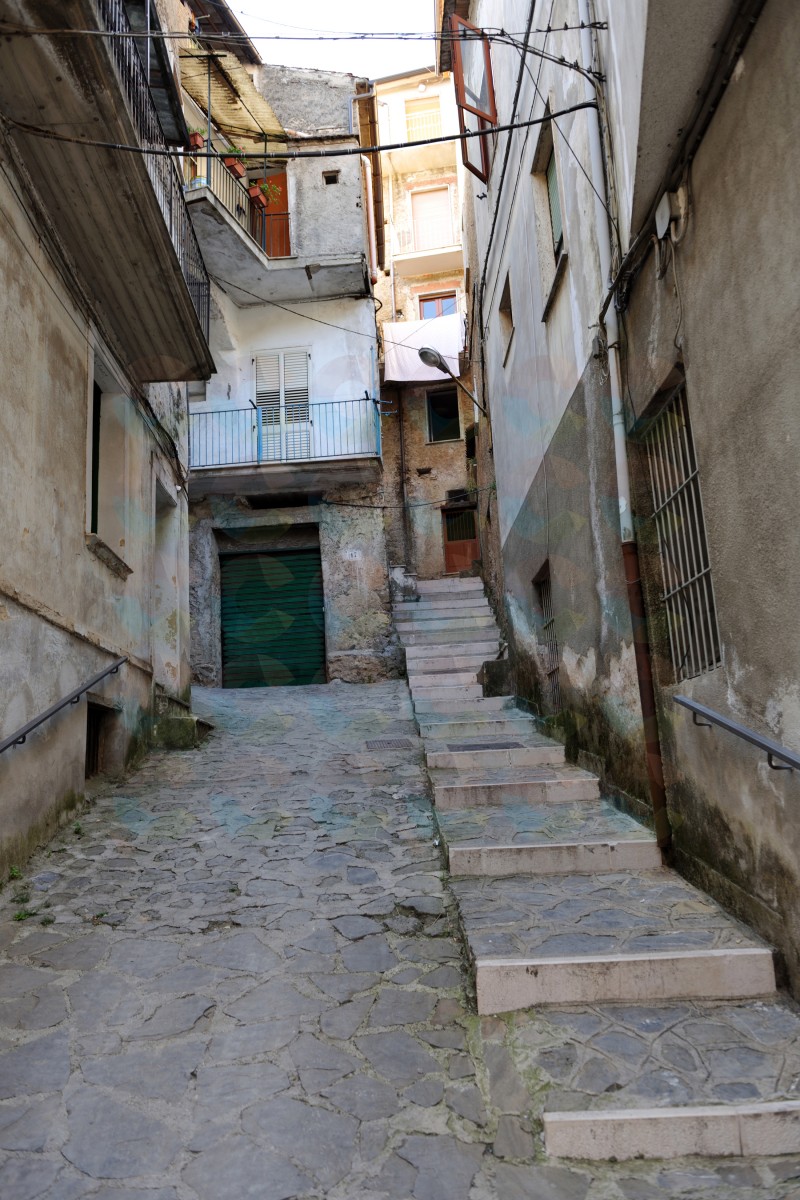 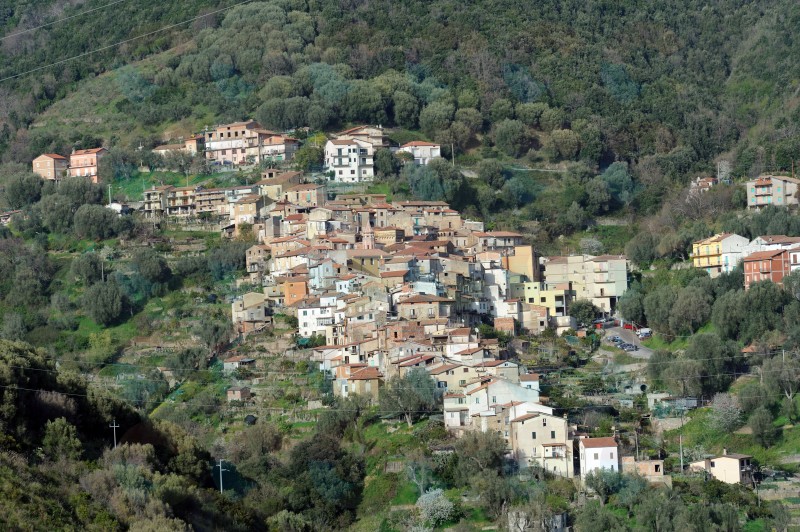 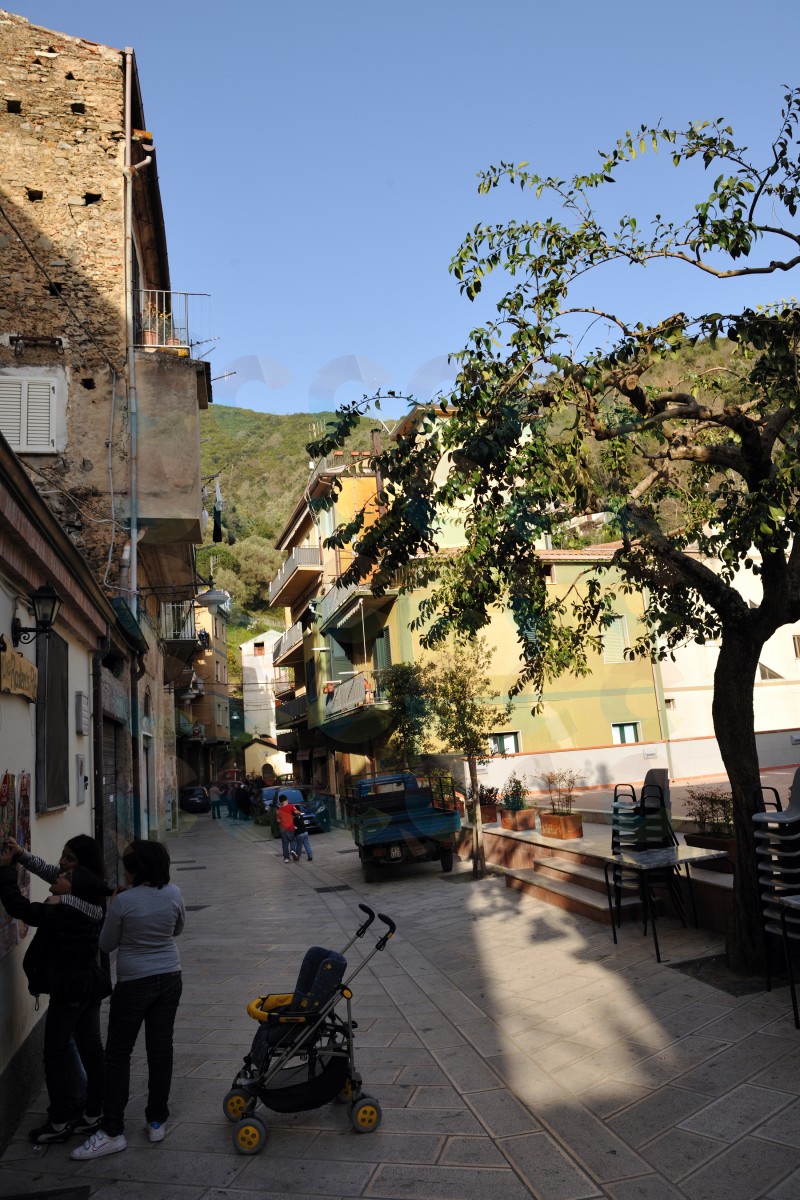 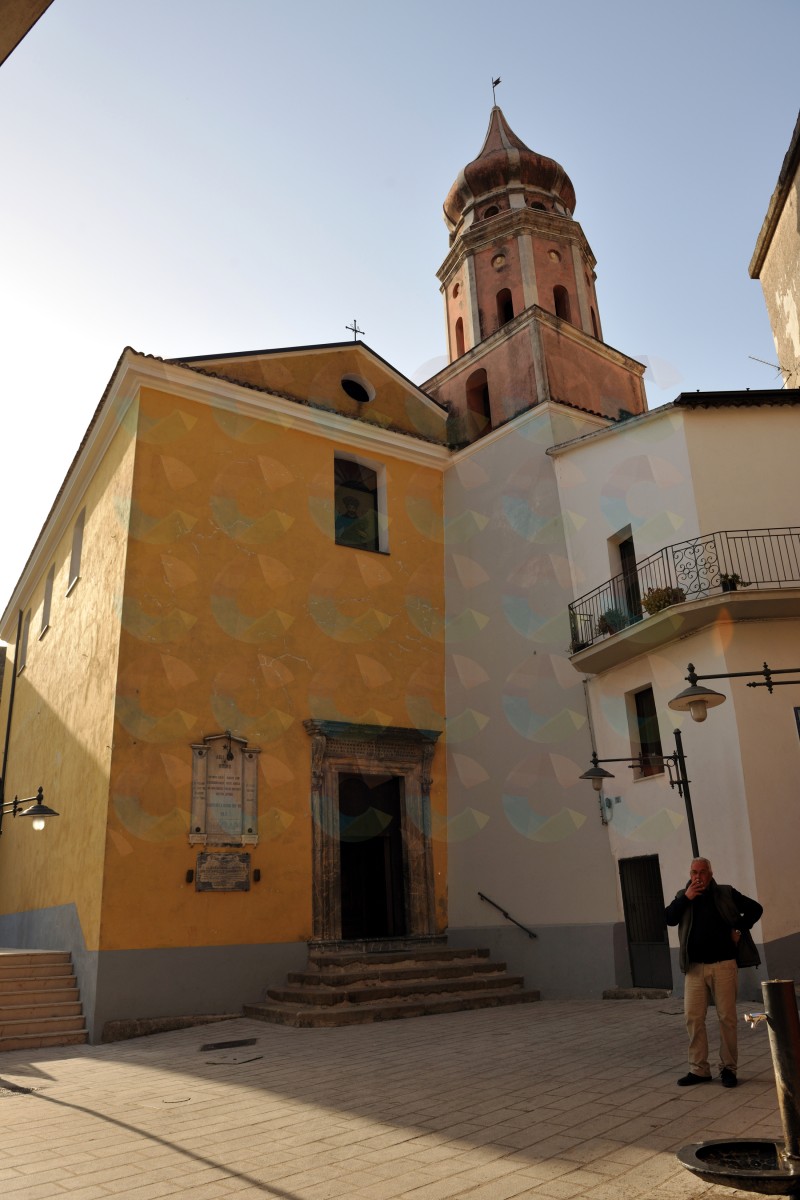 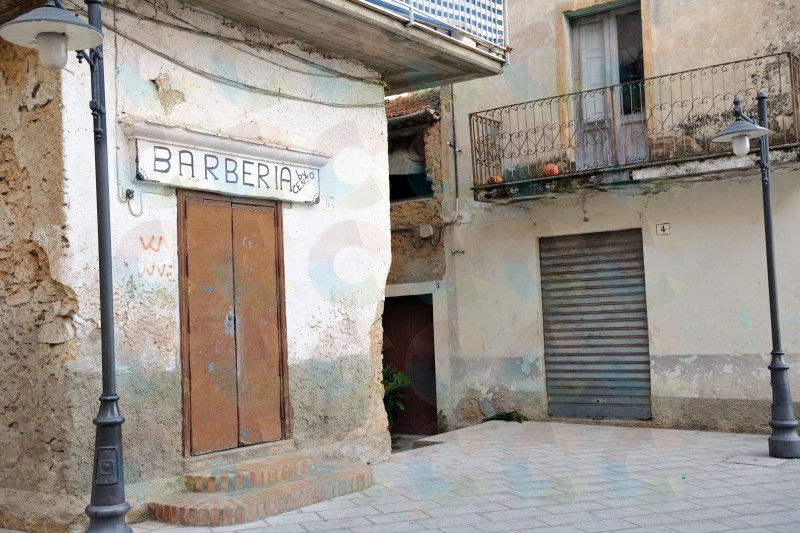 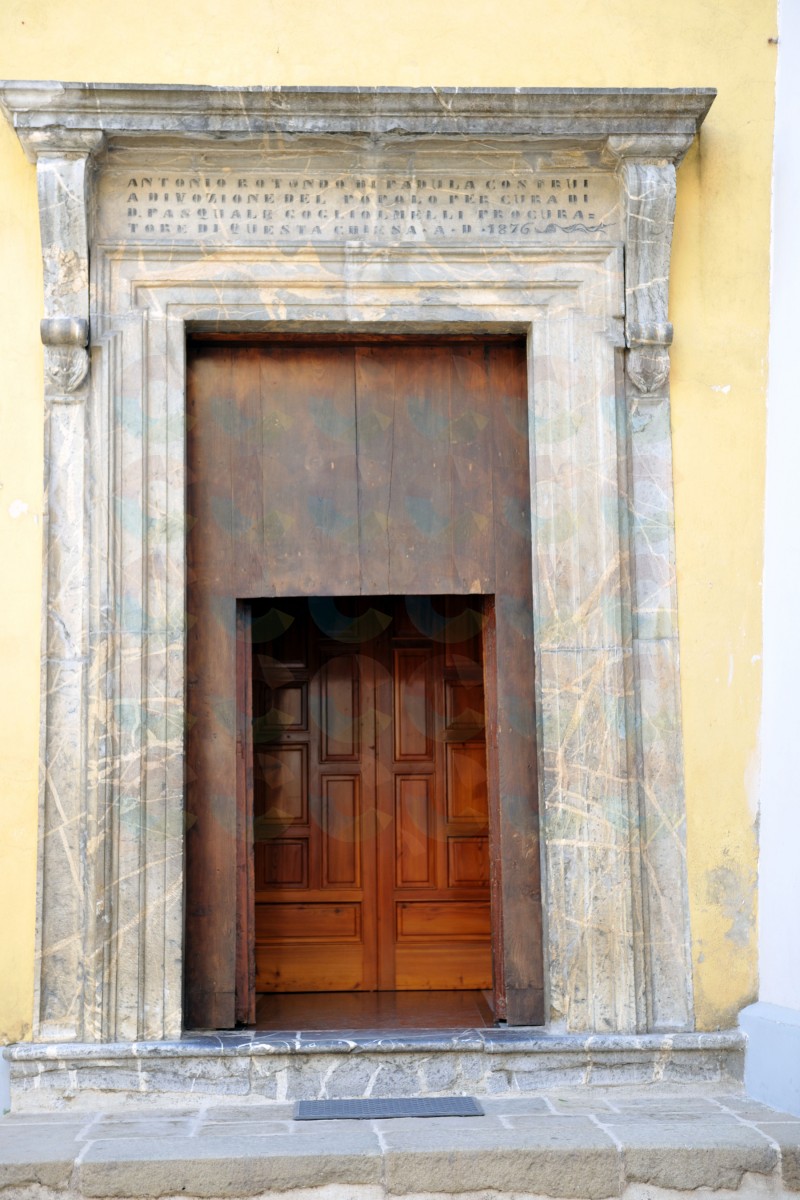 The name was put in relation with the rose (Rodon)and Rhodes, headquarters of the Order of Jerusalem knights. With S. Mauro, Rodio already in the thirteenth century is the commendation of sovereign military Order of Malta, then depends on the bailiwick of St. Euphemia.

The oldest news informing about the dependence of the village byOrder dates to August 26, 1279, when the estate was rented from Ugo de Salent, Johannite and prior of Capua, to John de Bono fromGaeta for an annual fee of one hundred golden ducats, concessionimmediately confirmed (December 6) by Nicholas Ruggiero, Grand Master of Order.

Despite the continued involvement of the bailiff of St. Eufe-my, the villages could not be exempted by annual collection of24 golden ounces. Only on 3 March 1464 King Ferrante of Aragon welcomedthe last resort put back from bali Sergio Seripanno, for which the twovillages were declared «Franchi et perpetuo exempti da qualunquesolucione fiscale ». Later, however, the villages were again taxed for d. 112 and a pug. The bailiff was able to agree with the Treasury an annual fee of 40 golden ounces, for all the feuds owned by Order in the Principality and in Calabria.In 1564 Giovan Battista Carafa, Count of Policastro, sold, whitout redemption rights, the village of Mandia with all rights and «the jurisdiction of the first and second criminal cases and mixed ofRhodium » to Giovan Battista Mottola.

Then arose a conflict of competence about the administration of justice of Rodio, then solved withDecree of the Royal House Sommaria (1571), enforced by Audiencia Principality of Citra and notified to Mottola.In 1616 the fiefs of Mandia and Rodio and the rustic feud of Tropeans were sold by Giovanni Antonio Mottola to Livio Greco for d. 7571. In 1621 Giovan Nicholas Greco revenged feuds predicted for d. 10,300 to Lionora della Forza by a person appointed by her husband Placido D’Afflitto.

In the second half of '700 Mandia, Rodio and therustic estates of Tropeans belonged to Miss Cosma Basile(8 March 1757) by which the estates passed to Francesco (24 July 1789).From this, by inheritance, to his sister Brianna (23 January 1791).To Brianna was also payable (28 January) the fief of the countryManchi. To them belonged the criminal jurisdiction of Rodio.In a document of Giovan Girolamo Basile from Rodio (1624) it readsthe band of brigands Domenico Grasso of Ascea, an assembly of 30 men.

One of them,actively pursued, fled to Calabria, where he killed the Baron Albano. Imprisoned in the Tower of Tolve he escaped, returning inCilento. From here he was finally dismissed for interest ofthe Knight of Malta, Sebastian Cagnolo from Rodio which put himin the wake of the Duke of Alba.From the report of Bishop Carafa is learned that theparish church and the chapels of Rodio had the weight of 687harvest year, the revenue of the church were d. 54. The churches of Rodio andS. Mauro la Bruca, the Commandery of the Knights of Malta, were ruled by a vicar who lived in S. Mauro in the monastery of the Order. In 1726 the church was visited by Bishop of Capaccio, to which in 1757 the bailiff of St. Euphemia deniedthe right to nominate the parish priest, to visit the church, to approveconfessors and order priests, saying that for over 40 yearspastors and confessors were nominated and approved by the bailiff and notby the bishops of Capaccio. On 12 March 1757 the bishop of Capaccio madethe court of the Sacred Congregation, that, by judgment of 2 August1760, received the reasons of Msgr. Raymondi, bishop of Capaccio.

The bailiff, however, urged by the vicar of St. Mauro, recurred the causeto the Congregation of Cardinals asserting that the church ofS. Mauro was consecrated in 1758 by another bishop and not byOrdinary of Capaccio, which would have been impossible if thechurch and the house of Rodio had been under the jurisdiction of this one. The congregation of cardinals, however, by decree on 15 January 1761 rejected the appeal. On 19 February 1777, elected Chief of Rhodium, Gaetano Diano Marina, and the elected Teodosio de Bellis, testified(Chancellor Aniello Guglielmelli) that the church was no longer Rodio under the jurisdiction of the bailiff of St. Euphemia.

Similar declaration was also made by the local clergy. This mention is also in the epigraph to the mound that parishSanta Maria dei Lombardi of Novi (Velia) reminds the bishop Raymondi.Antonini wrote that « going to the South in the same bank[Ascea], mostly full of rocks and walking three miles, is foundin a valley in the land of Rodio reason of Gerosolimitana Religion,or both of Malta, and left Rhodes, so called. Its grounds produce in abundance onion, chestnuts and acorns, and figs, which can be dried in «best of those regions compared, andthe orange trees of all sorts, which are of extreme perfection».
Was born in this country Giovanni Bellia, which on its own meritascribed was made bishop.