Rusyn, Russigno, Ruscígttí, Roscigno. Autonomous University until his elevation to Town. Town spread based in New Roscigno. From Salerno Km 98. 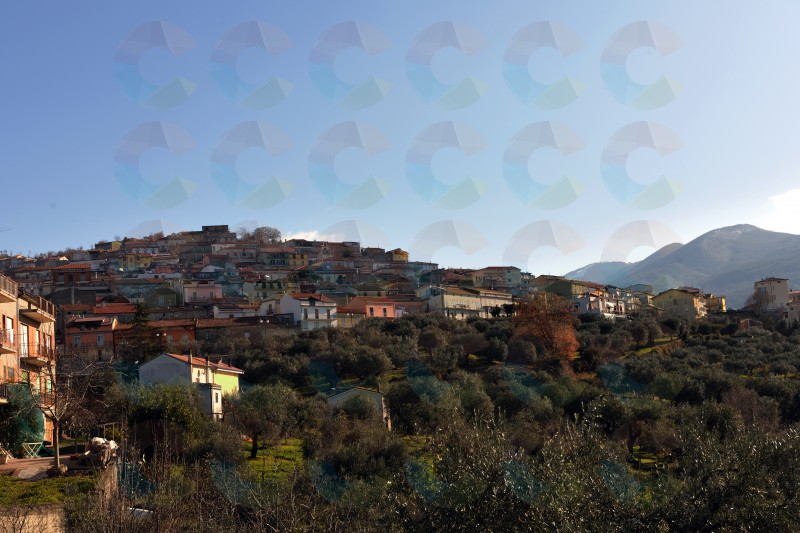 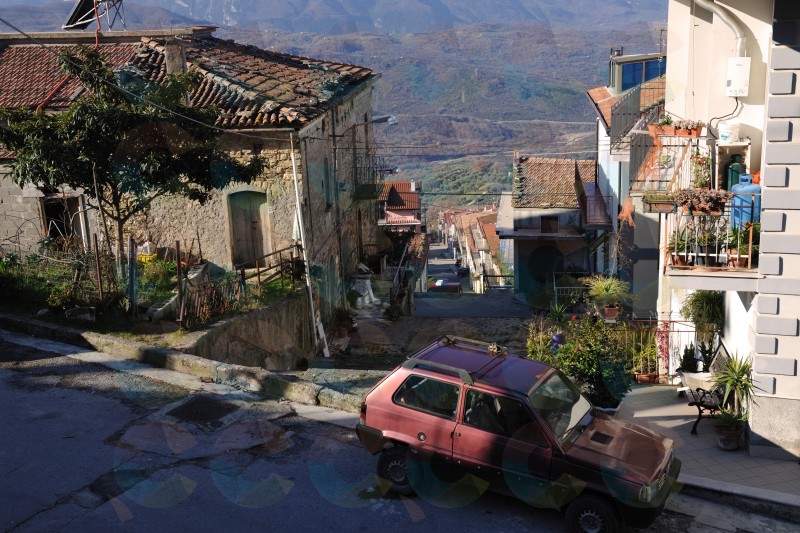 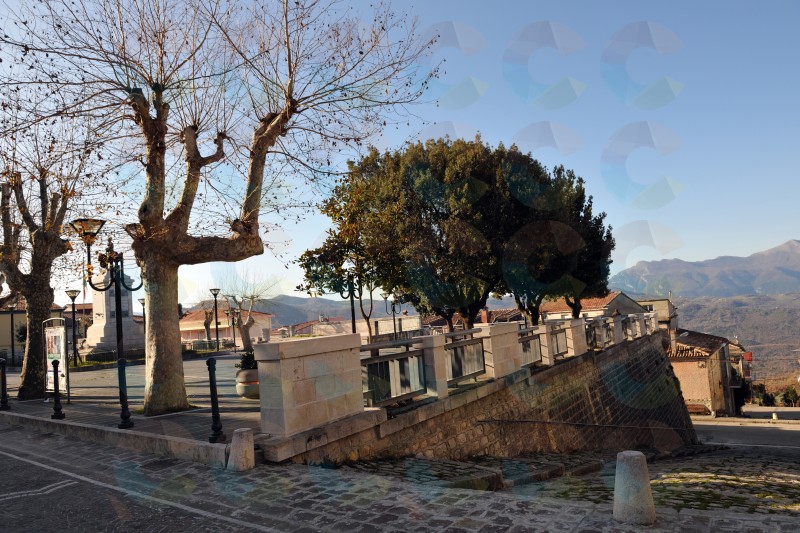 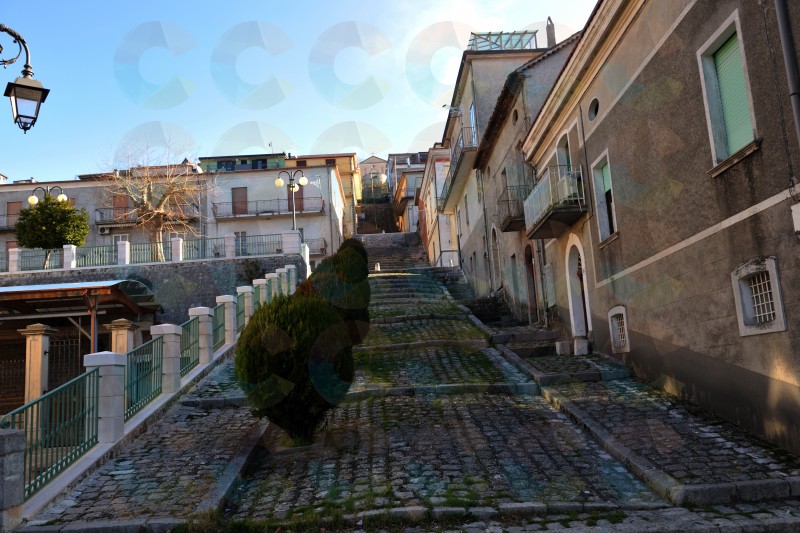 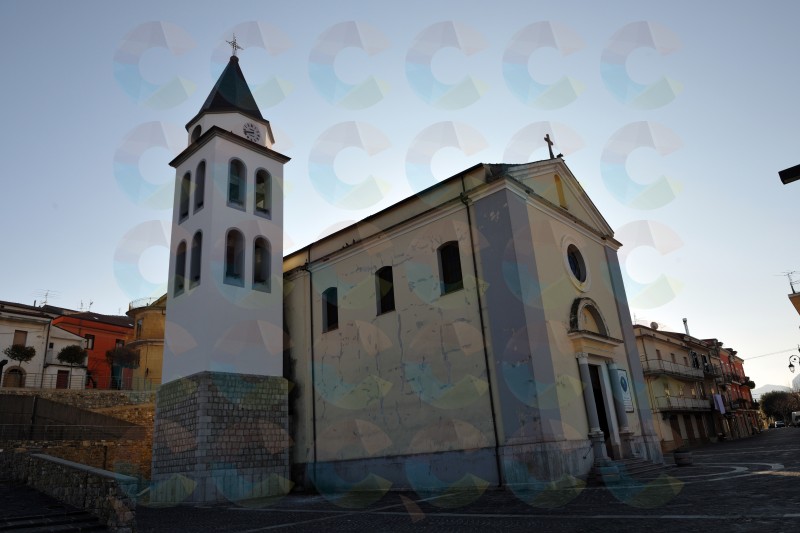 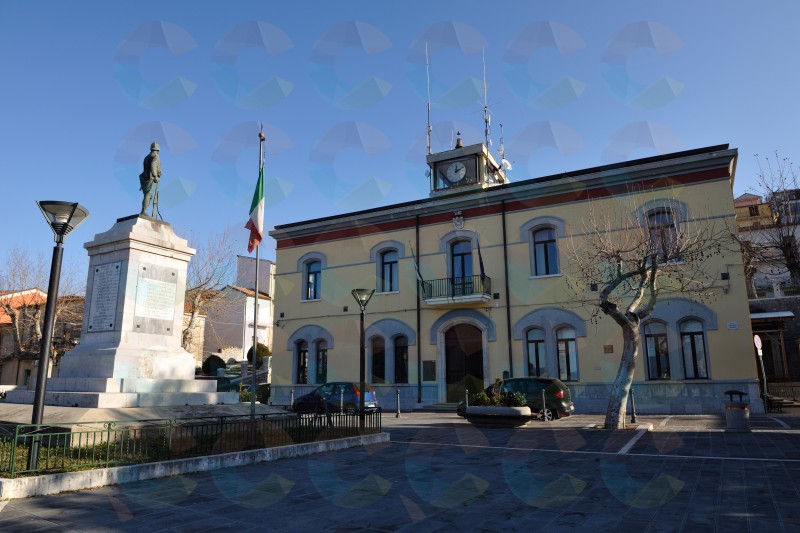 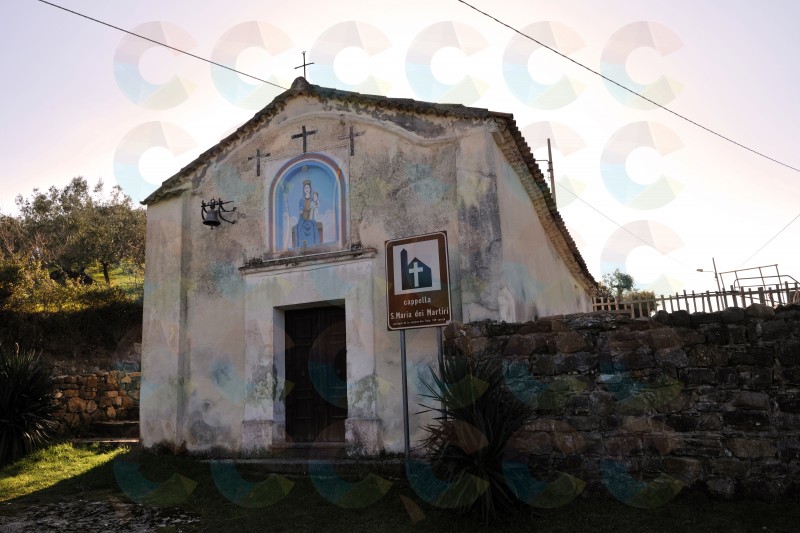 It was once the hamlet of Corneto. For planting on clay soil, the old village houses suffered injuries, such as it was, as De Stefano says, the Church of St. Nicholas, located at the lower end of the village, which threatening ruin was demolished in 1770.

It was later rebuilt,although smaller, in Piano, where the terrain was more compact(New Roscigno). The Church suffered severe damage in 1774 and then to afire that escaped partly only the marble altar.The Church was renovated, furnished and decorated by mercyfaithful.In the process of feudal heritage rejoins in Angevin age thereis news of Roscigno.

However if Roscigno was Rusyn, as seems,the first news of the village dates back to 1086, when Jordan,Lord of Corneto, donated, pro soul, to Abbey of Cava the Church of St. Venera, s «que sita in loco quondam tenimenti, propeCasale russino ». Very important document for the privilege forthe inhabitants of Rusyn «pascendi, lignandi, boscandi » in the land of Corneto.

There was also the monastery « villanu demonachi greci », which reads in the granting to the monk Nicholas,son of monk Lambert of the same monastery by thehegumen Moscato of the italo-Greek monastery of St. Sofia di Salerno.And because in the Jordanian donation there is only news of the Church,is to assume that in 1086 the monastery was dilapidated, and thereforeuninhabitable, perhaps even for damages suffered for the specialties millionsattention of the soil.

The village is then news in laudo of Ilaria fromLauria of 1332, about boundaries between Corneto and Santangelo toFasanella. In July 1362 an instrument of the Bishop of CapaccioThomas of Santomagno, among the churches returned to Badia of Cavathere is the «ecclesia Sancte Vennere de Russigno » as feudal wellthe house followed the fortunes of Corneto.

The September 8, 1621 was grantedJoseph van Heerden the title Duke of Roscigno, title passed then,by descent, to Andrea (m. August 21, 1731) and to his son Scipione(m. October 19, 1788) and by succession to Pasquale Emanuele Villani who inthe November 15, 1790 had the headline of Roscigno, with title ofduke, and Sacco. In the absence of heirs, the title then passed to Albito family Carafa, whose standard linebecame extinct in Eleanor Albito Carafa (d. December 24, 1853) who had married the nobleman Gattola G. Battista di Martino, noble of Gaeta.

By them the eldest son Paolo Maria (b. January 27, 1814) who hadtitle by his mother, although not as well known as he gotlegal recognition. Dead Paul Maria (July 3, 1892) remained three daughters, Concetta and Maria unmarried, and Francesca Felice Patroni Griffi's widow, Knight of Malta.The Church ruled by an Archpriest is in frontthe square. In the place there was also a smaller conventsuppressed by Innocent X 1652 with annuitiesdonated to the local church. In the village there were other chapels: St. Mary of Martyrs whose feast was held (13 May) even a market:Our Lady of Sorrows; of St. Rocco with brotherhood, and, to one mile, the convent of the Benedictines from the title of St. Andrea of Appius, who in the time of Di Stefano was ruled by an Abbot.

On the second sunday of september